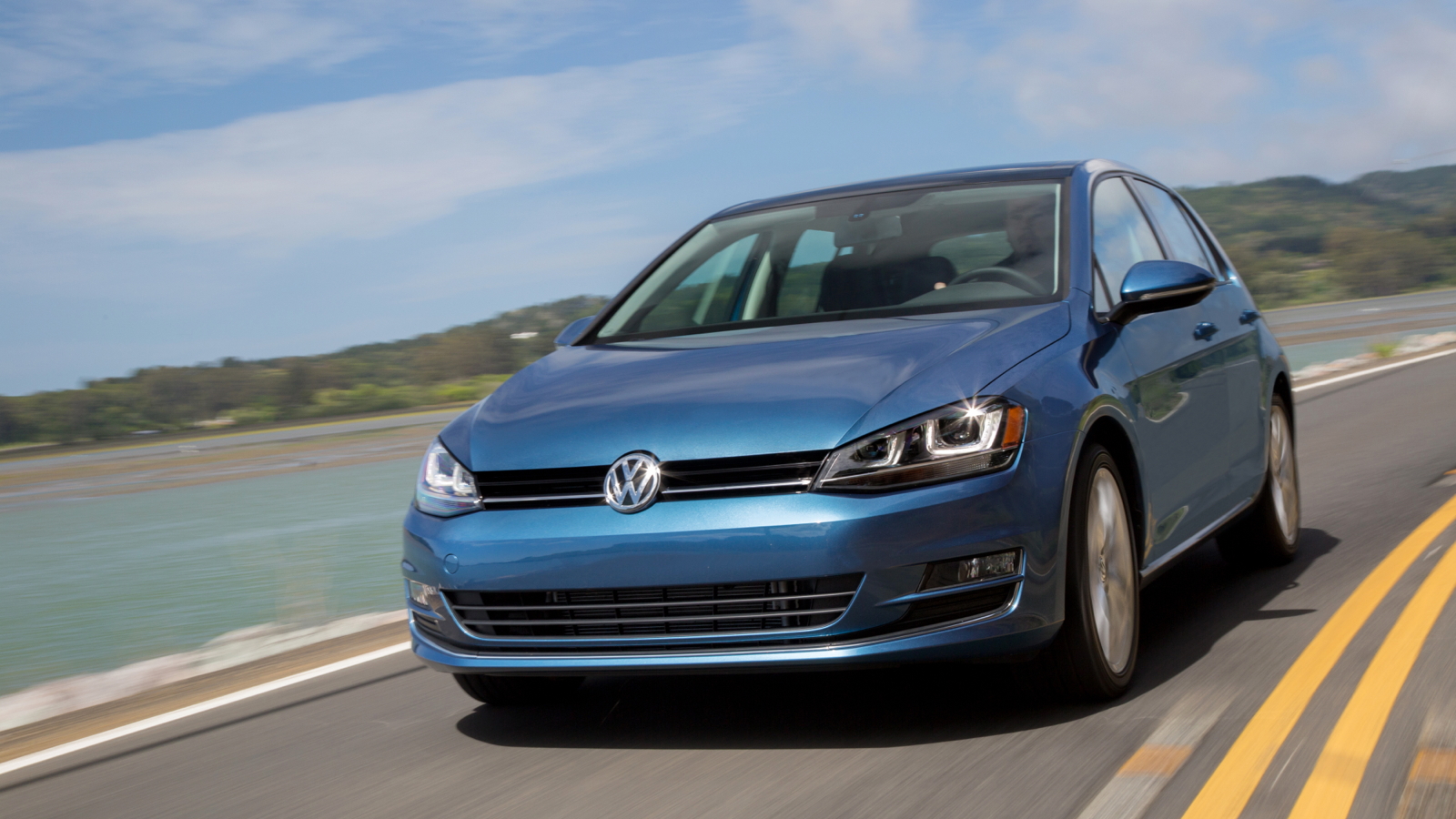 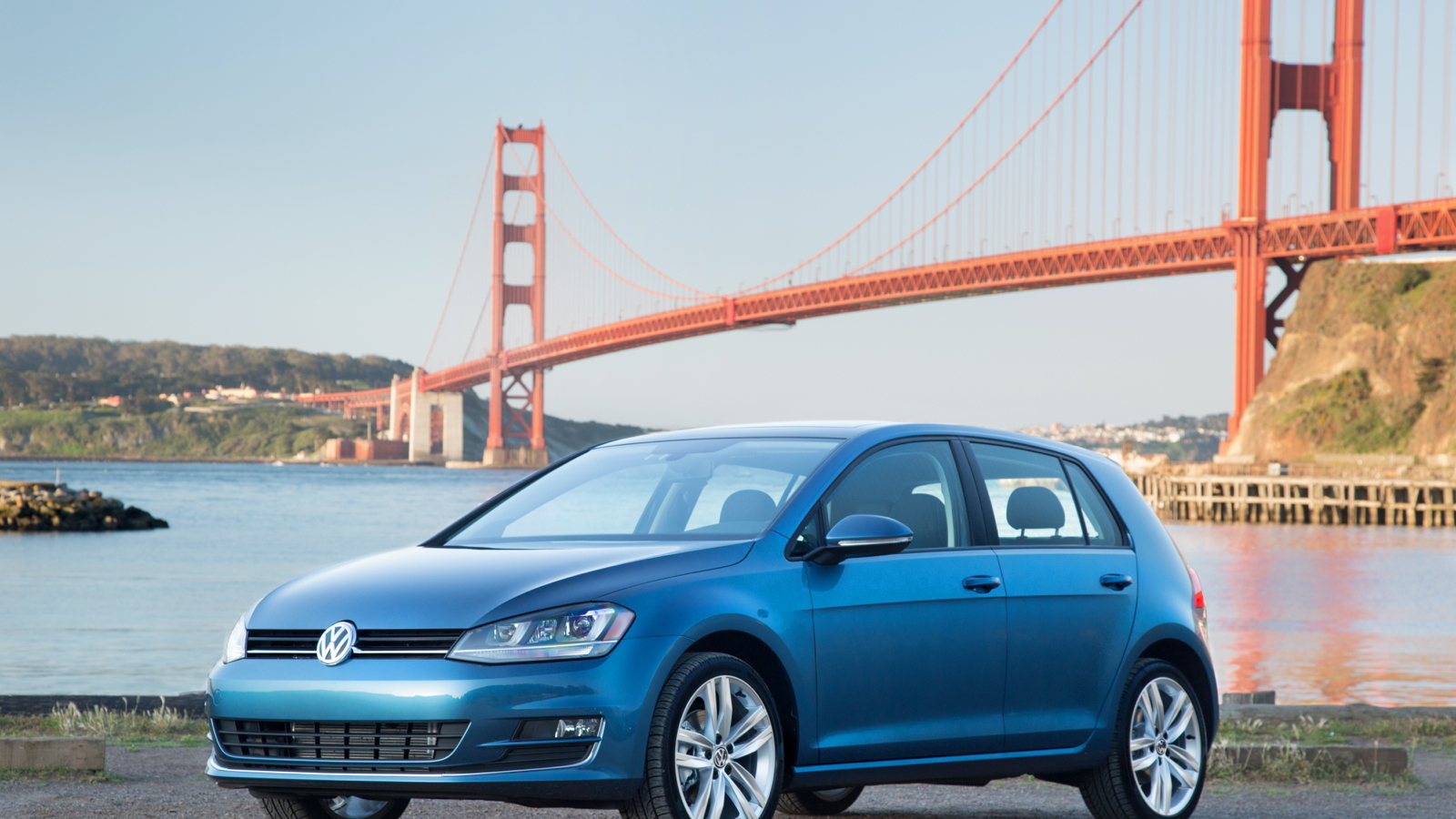 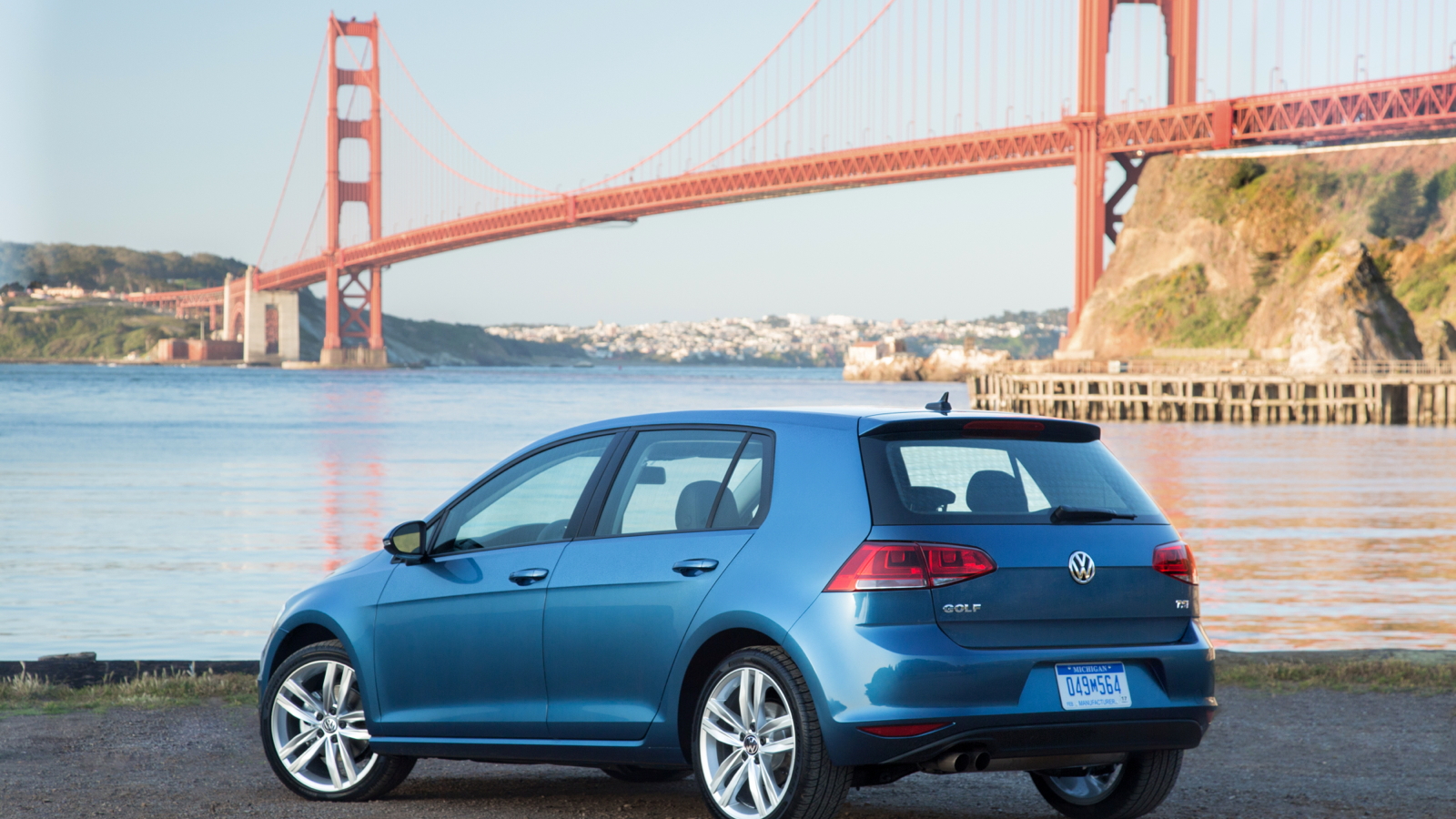 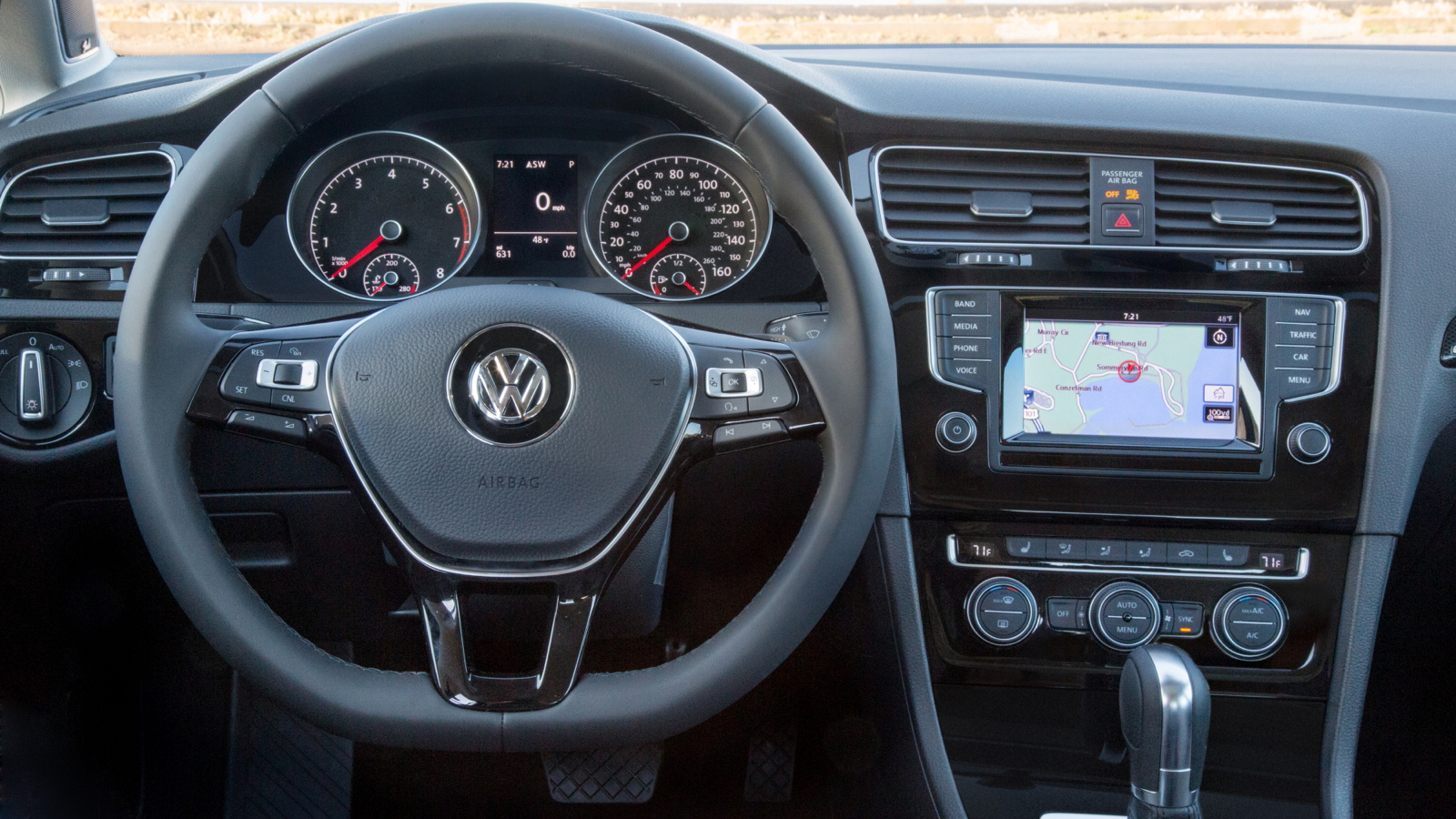 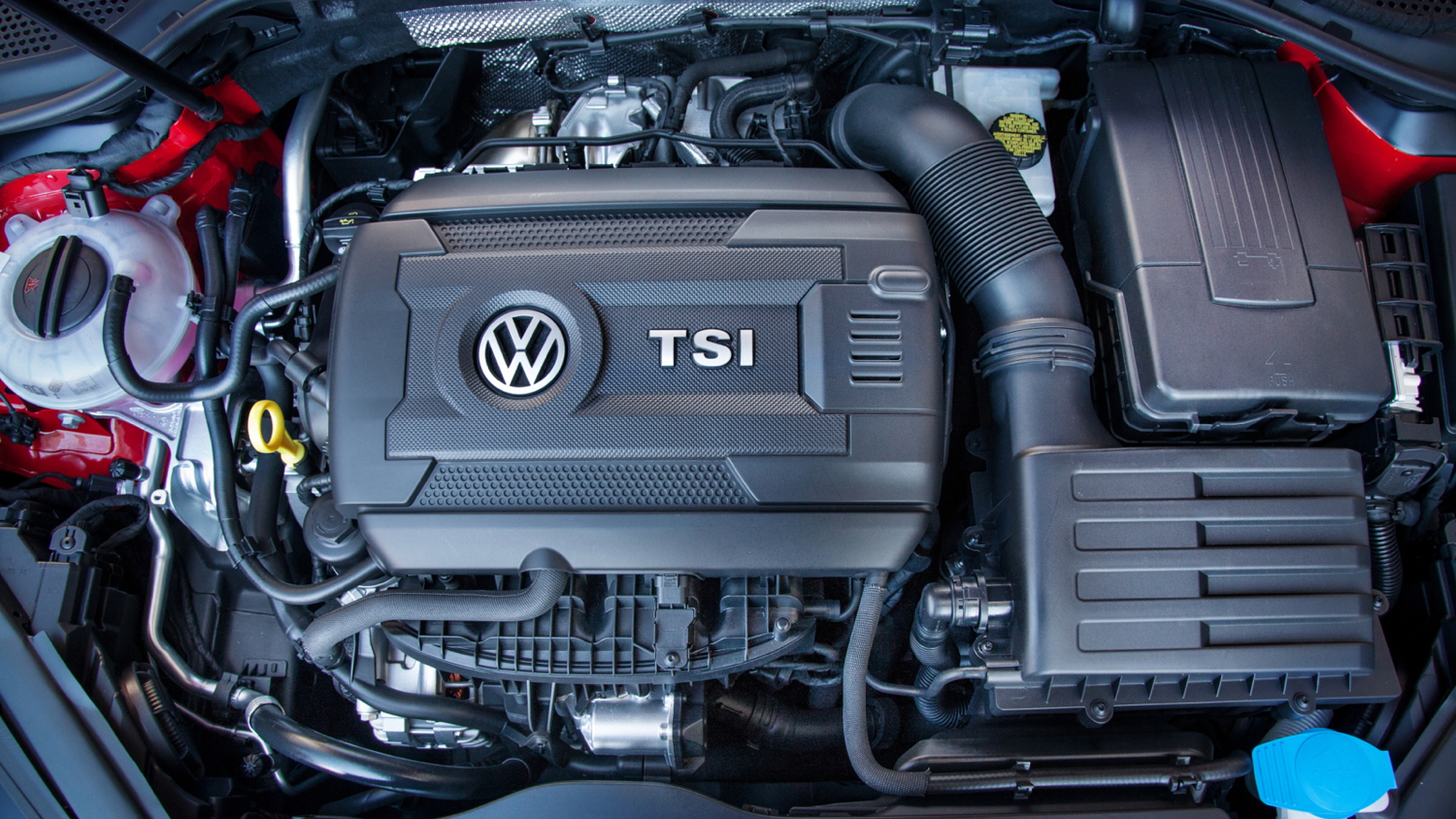 On sale in Europe for the some time, the seven-generation 2015 Volkswagen Golf is about to hit U.S. showrooms.

Volkswagen announced pricing for the 2015 Golf range, which will start under $19,000, but just barely.

The company will kick off U.S. Golf sales with a Launch Edition model priced at $18,815, including destination. This model will be sold in limited numbers, and will only be available in the two-door body style with a five-speed manual transmission.

The true bottom of the Golf range, then, will be the S model, which starts at $19,815 for a two-door, manual-transmission car. A six-speed dual-clutch automatic transmission can be substituted for $1,100

An automatic-only four-door model starts at $21,515, compared to $20,815 for a comparable 2014 Golf--the cheapest model available for the sixth-generation Golf's final year.

Buyers can add a $995 Lighting Package to that and get LED daytime running lights, LED reading lights, and an Adaptive Front-lighting System or Driver Assistance Package ($695), which includes a forward-collision warning system and park-distance control.

The gasoline Golf range--badged "TSI"--is completed by the mid-range SE model--which starts at $25,315--and the top SEL model ($27,815). Both are available only with four doors and automatic transmissions.

All gasoline Golf models (excluding the sporty GTI) use the new EA888 1.8-liter turbocharged and direct-injected four-cylinder engine, which develops 170 horsepower and 200 pound-feet of torque.

Meanwhile, the 2015 Golf TDI features a 2.0-liter turbodiesel version of the EA888, with 150 hp and 236 lb-ft. Transmission choices include a six-speed manual or six-speed DSG automatic.

As with the gasoline Golf models, adding the DSG transmission to a Golf TDI costs $1,100.

The addition of the value-conscious TDI S lowers diesel prices somewhat. A base 2014 Golf TDI started at $26,020 in four-door, manual-transmission form.

The 2015 Volkswagen Golf arrives in showrooms this July.

The 2015 e-Golf electric version will follow in November or December in electric-car-friendly markets, including California and several Northeastern states.