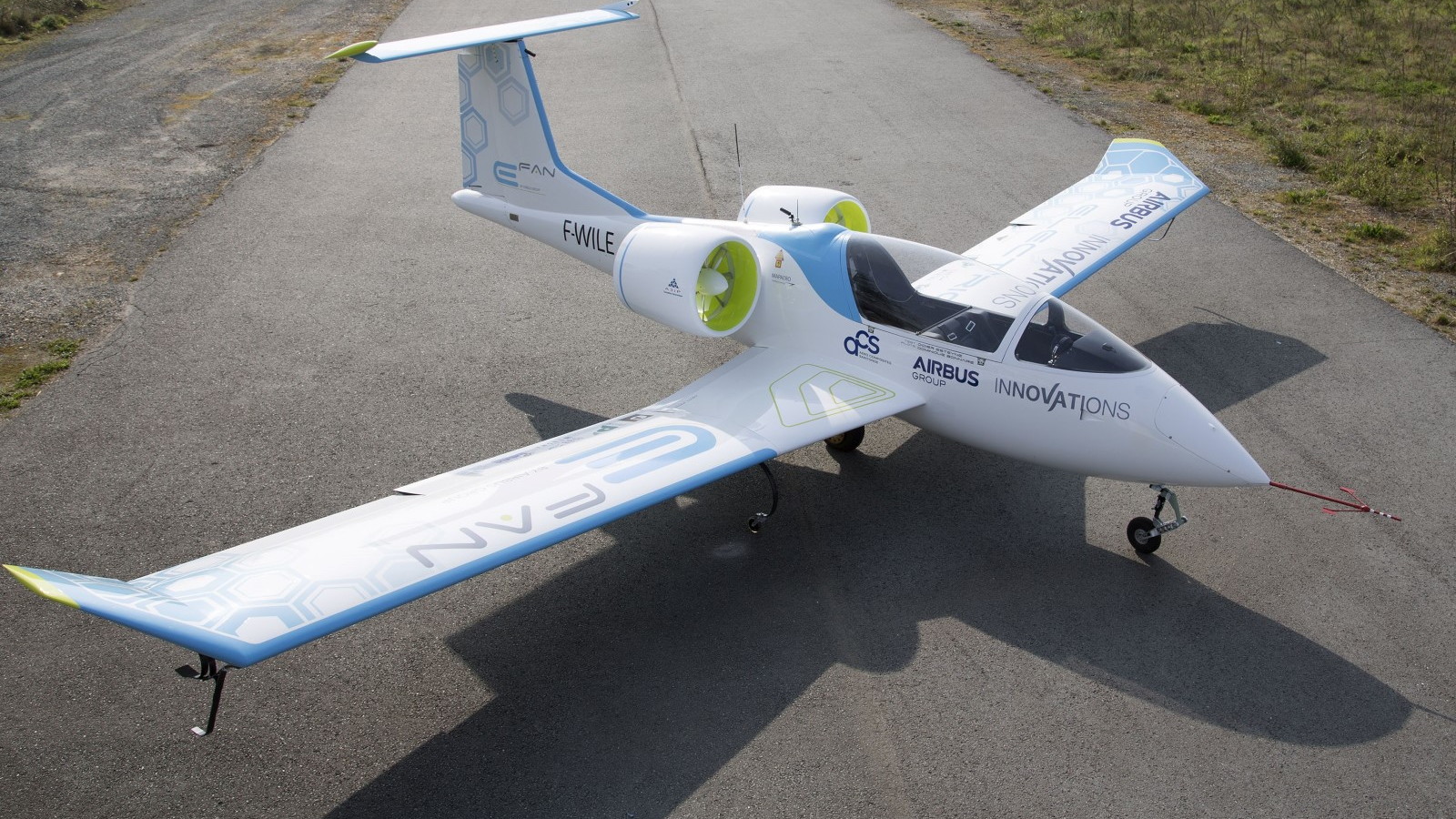 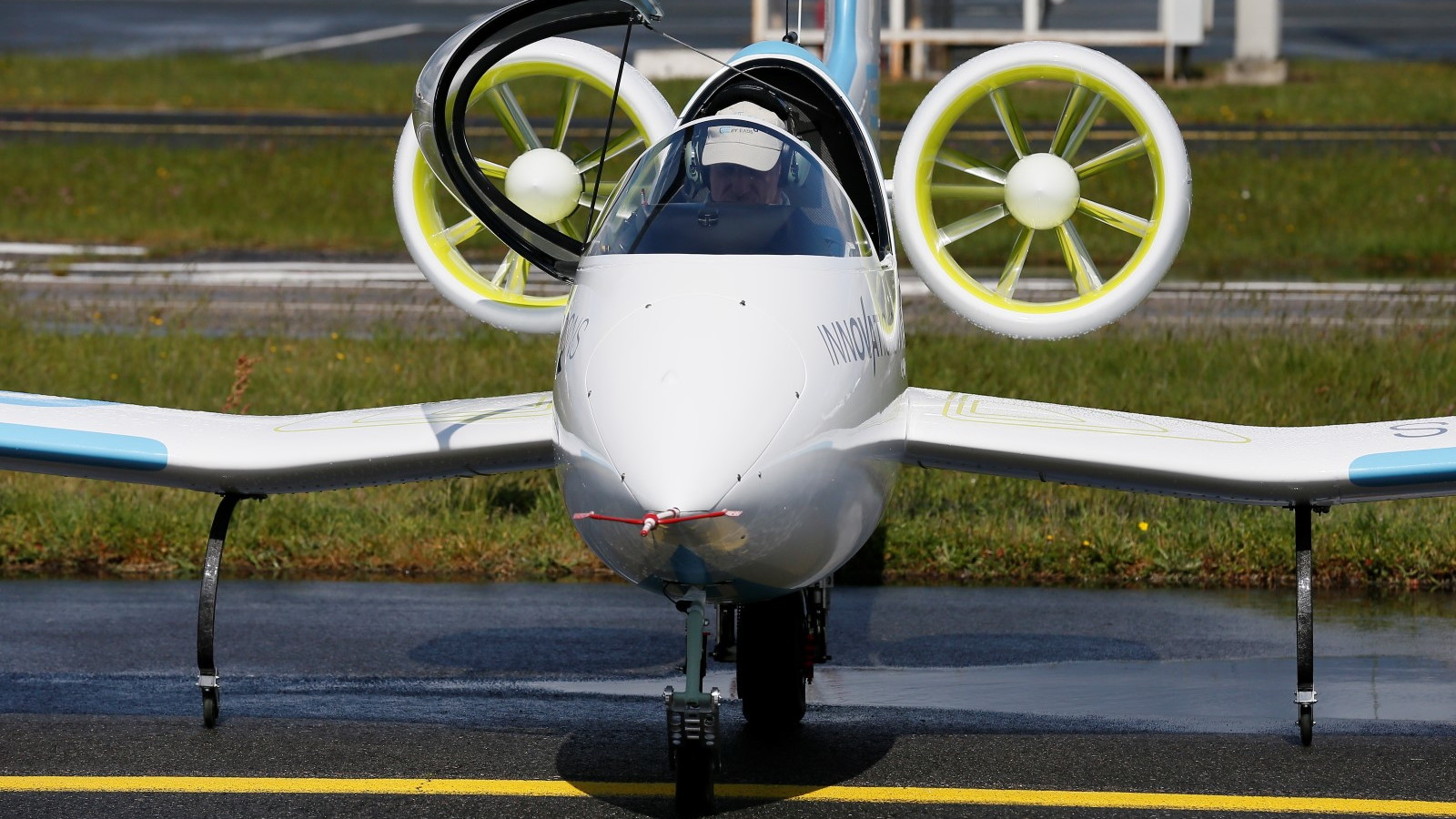 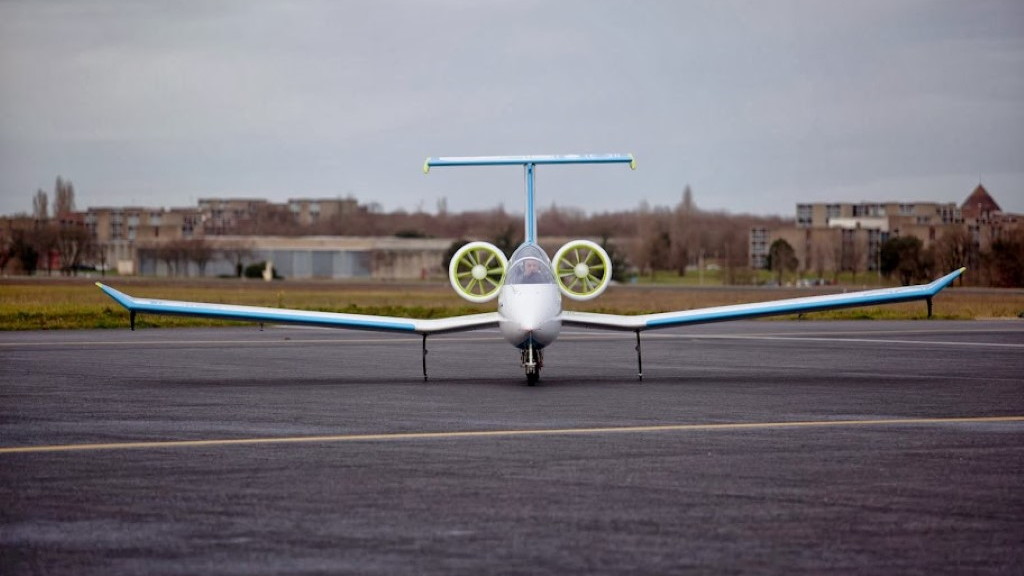 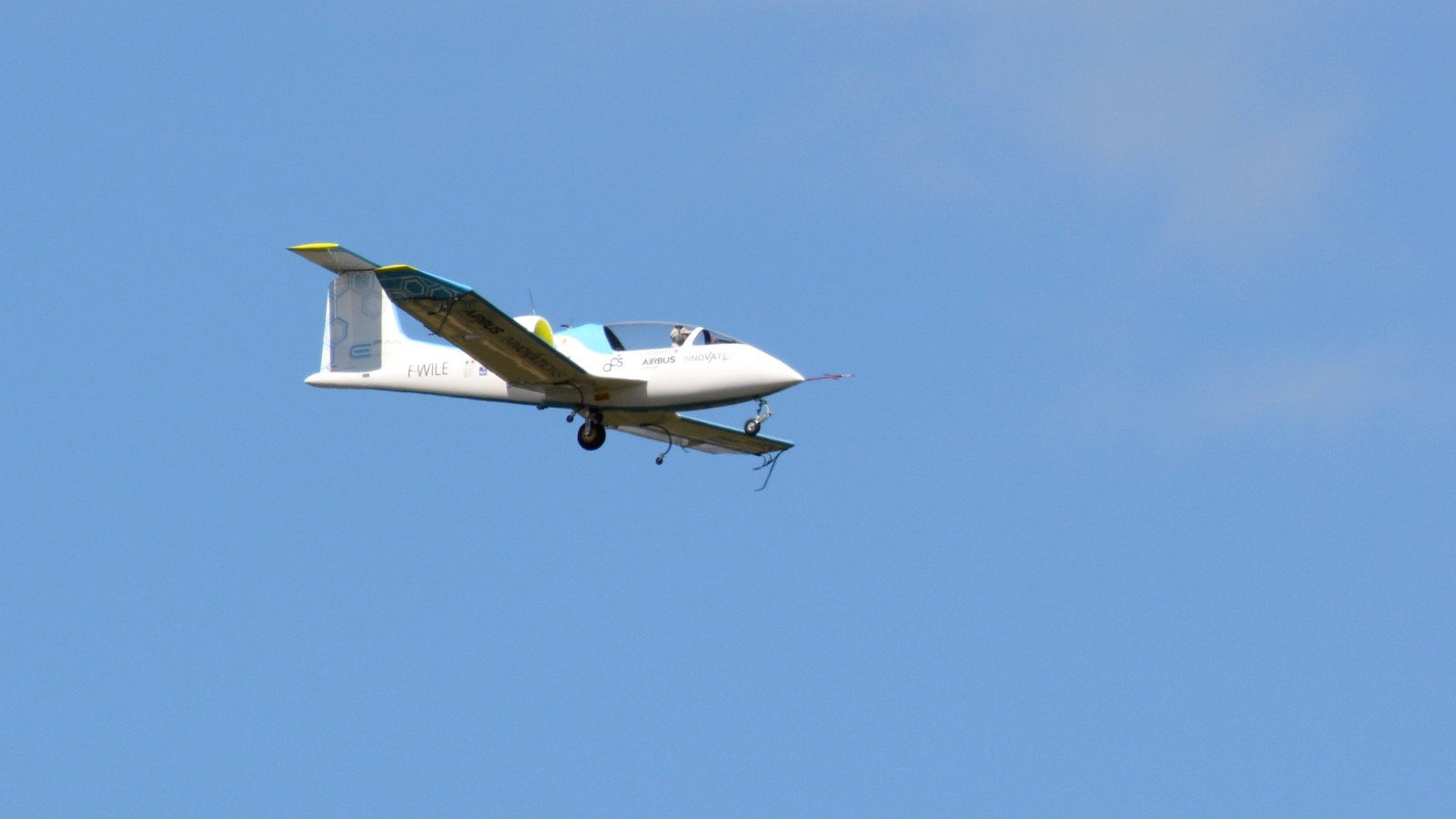 4
photos
While electric vehicles are gaining popularity in the automotive world, the aviation industry is also looking into ways to clean up its act.

French firm Airbus is best known for its large passenger jets--including the double-deck Airbus A380--but its latest project is rather smaller.

The E-FAN is a small experimental aircraft, powered entirely by electricity.

It's small, much quieter than a typical combustion-engined light aircraft, and could cut the cost of an hour-long flight from around $55 to just $16--so it has the same economic benefits as its electric road-going cousins.

According to Inhabitat, it uses 120 lithium-ion polymer battery cells. These are stored in the wings, freeing up space in the cabin, while propulsion is handled by two electric ducted fans mounted either side of the tail.

Each of these develops around 30 kilowatts, so the aircraft's combined power output is around 80 horsepower--enough for a 136 mph top speed.

Endurance is currently around 30 minutes, but Airbus hopes to extend that to over an hour. That will limit it to shorter flights for the time being, but even light aircraft can cover quite a distance without traffic to encumber them, so that's not as bad as it sounds.

Airbus intends to expand the E-FAN's development into 2.0 and 4.0-generation aircraft, the latter using a hybrid system. The eventual aim is to expand electric power into wider commercial flight--curtailing the sector's sizeable emissions contribution.

Airbus has released a video detailing some of the aircraft's design and construction.

It's certainly an interesting development and a striking aircraft, but we've already discovered one problem with future electric aviation.

With aircraft so quiet, companies insist on overlaying the wonderful silence of electric flight videos with annoying background music...