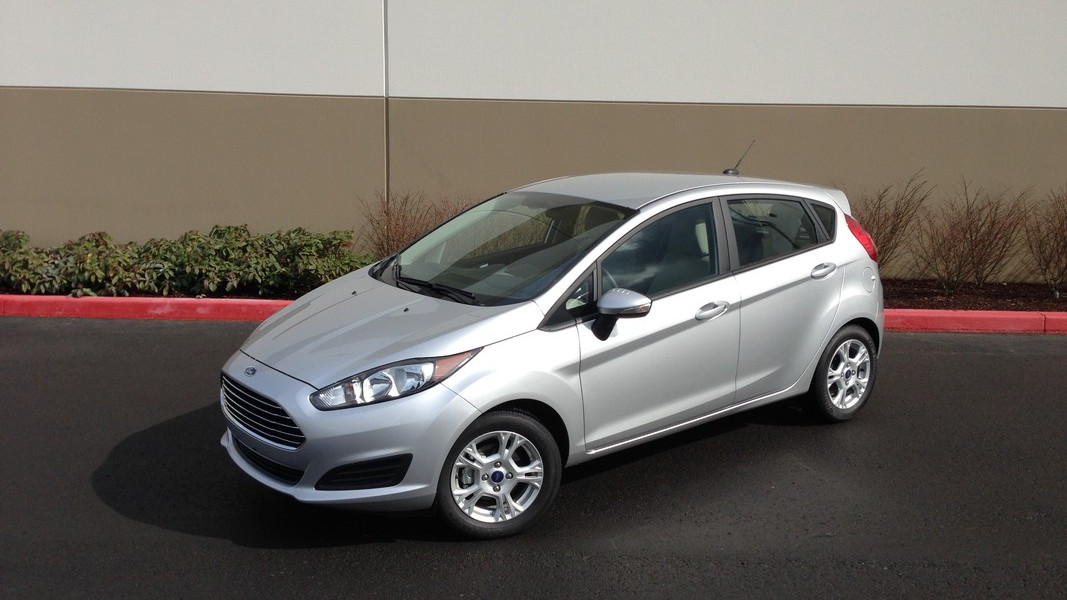 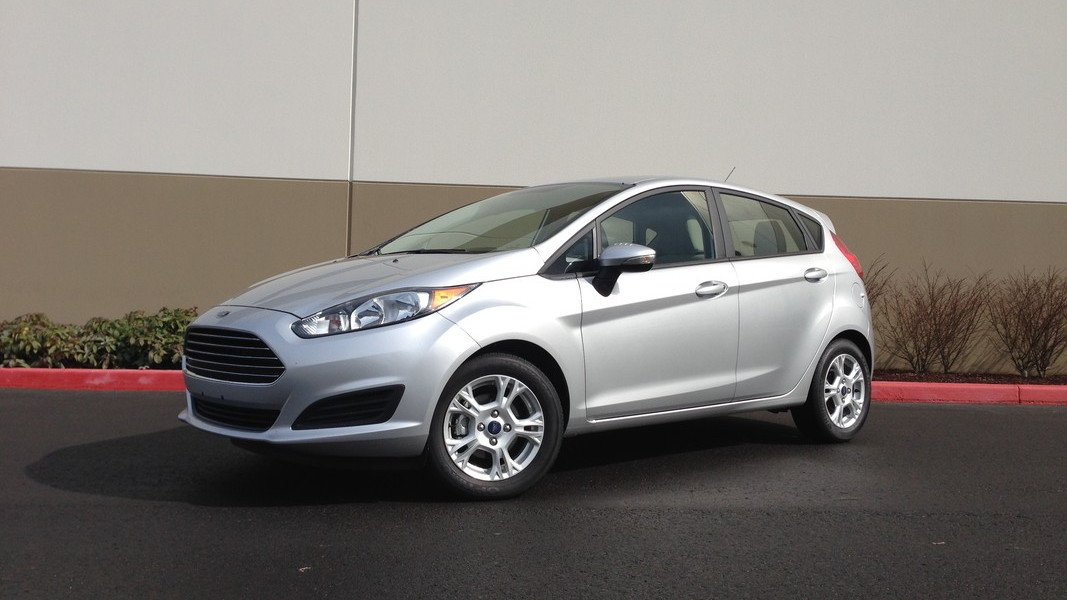 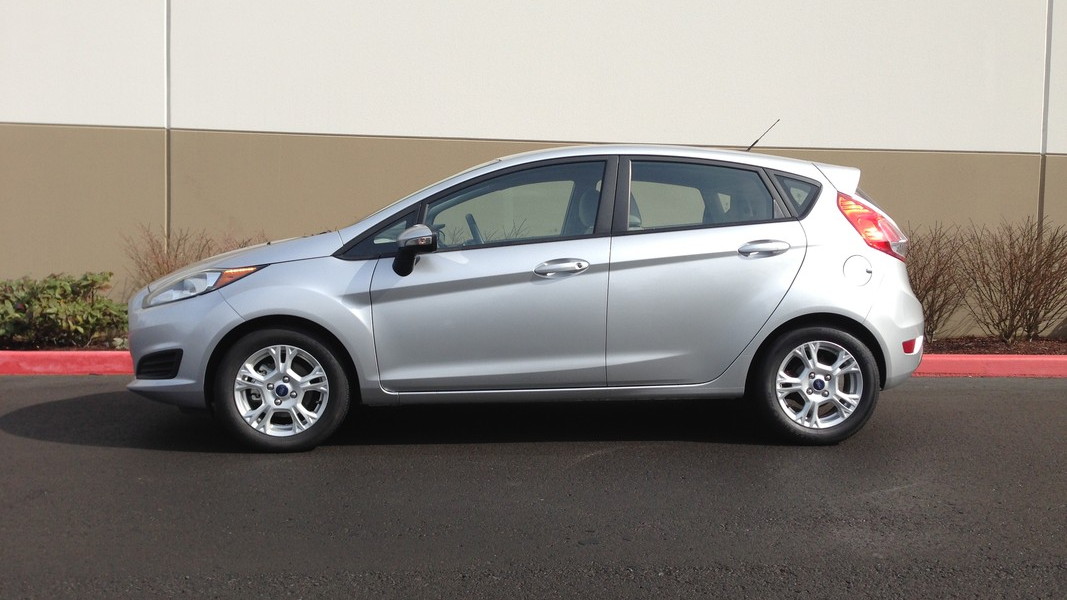 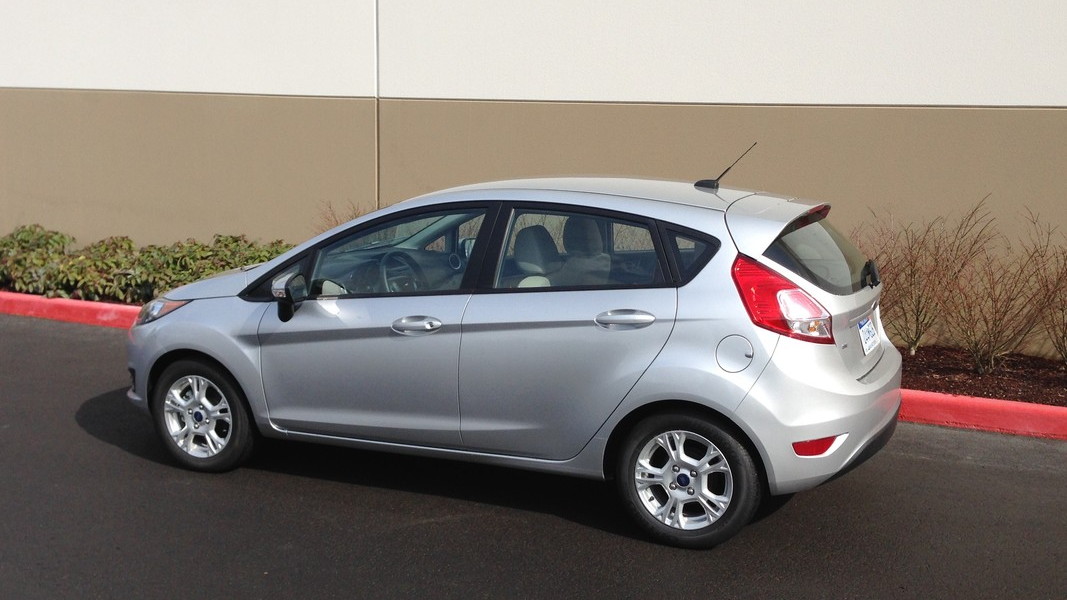 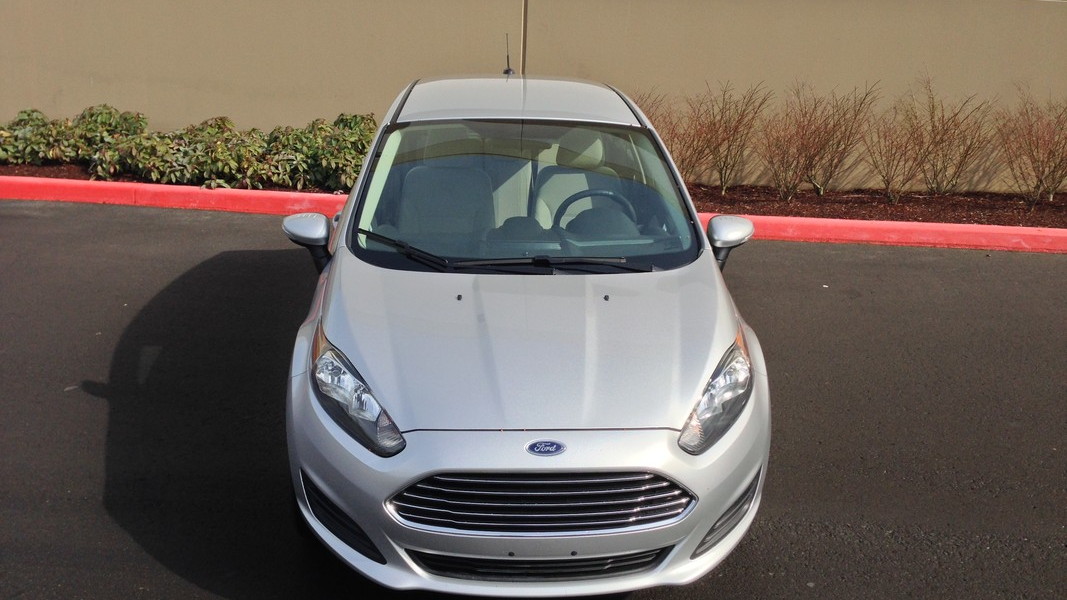 11
photos
Three cylinders is about three-quarters what many U.S. consumers will tolerate, about half the number they prefer and three eighths that of what some consider ideal.

It may come as a surprise then that Ford's 1.0-liter EcoBoost three-cylinder, as found in the Fiesta, is actually beating Ford's sales expectations.

About four to eight percent of Fiesta buyers are choosing the 3-pot, reports The Detroit News, despite it only coming with a stick shift--also a hard-sell in American-market vehicles.

To give that sales percentage some perspective, it's roughly equivalent to sales of the car at the opposite end of the Fiesta spectrum--the 200-horsepower Fiesta ST.

It's only a thousand cars so far, which isn't enough to indicate a trend. But it does suggest that some consumers are already willing to trade more conventional engines for the latest generation threes.

Previously, three-cylinder engines have been the preserve of bottom-rung models, relegated to the tiniest and slowest cars on the road.

Ford has dragged the engine from its bargain-basement billing however, hugely improving refinement and bolting on a turbocharger for extra go.

Engines like that found in the Fiesta will be vital in meeting future Corporate Average Fuel Economy (CAFE) targets--which is why Ford will also introduce the 1.0 EcoBoost to the Focus range this fall.

That really will be a shake-up for customers--one of the smallest engines an automaker has ever offered in a compact car in the U.S, in a class where engines under two liters capacity are still regarded with suspicion.

In the Fiesta, Ford is expecting EcoBoost sales to climb with the typical summer rise in gas prices, though Ford's biggest problem at the moment is getting stock.

The 3-cylinder engines are produced back at Ford's facility in Germany, so cars are typically built to order rather than hanging around on dealer forecourts.

It won't be long before other three-cylinders filter onto the market, either. The 2014 MINI Cooper uses a 1.5-liter three-cylinder as its base engine, also found in the new BMW i8 plug-in sports car.

GM is working on three-cylinders too--though it's less clear whether any cars so-equipped will make it to U.S. shores.

If sales continue to rise though, it may not be long before three cylinder engines break free of their econobox shackles and displace four-cylinders as the best way of saving gas.