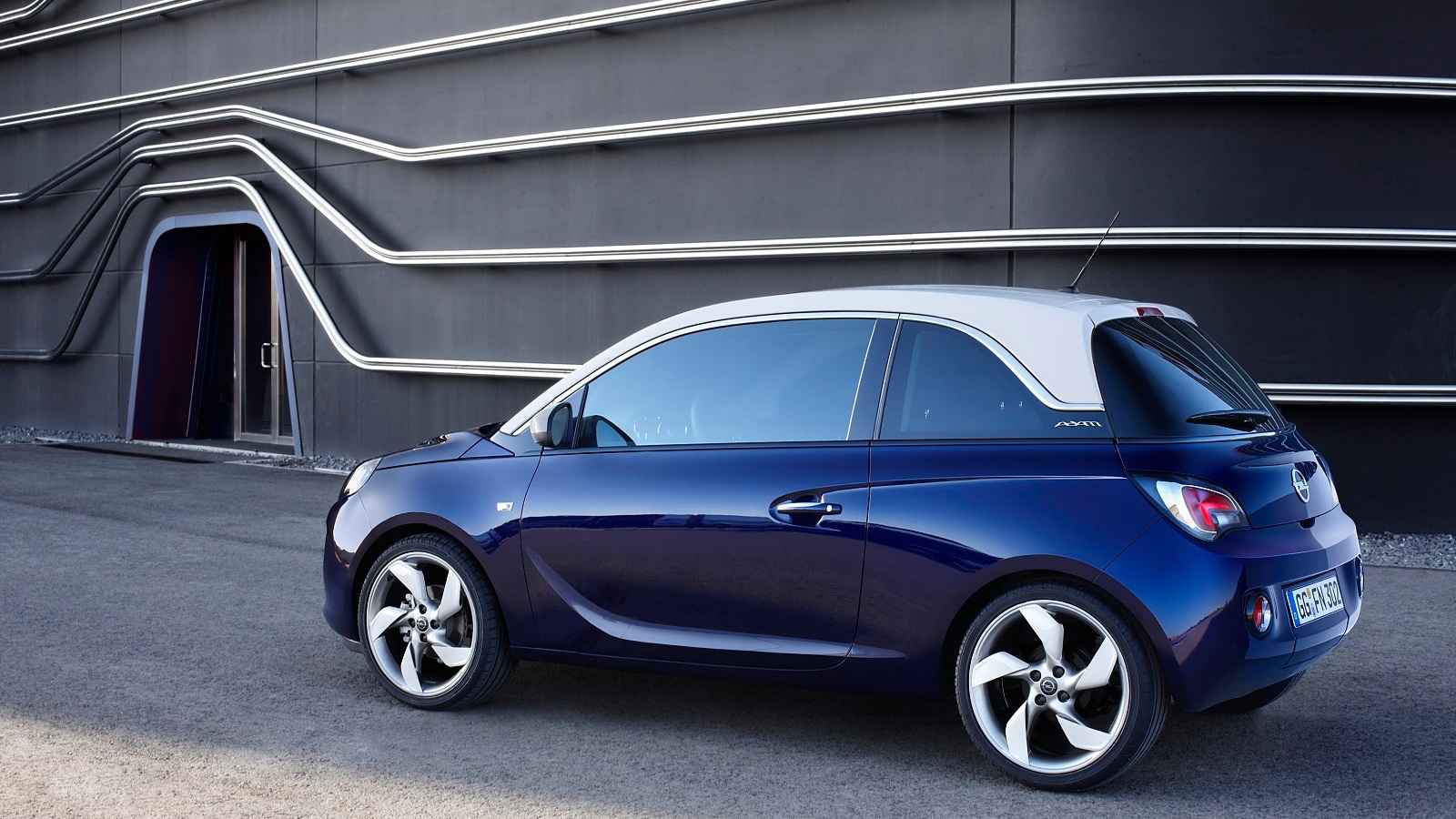 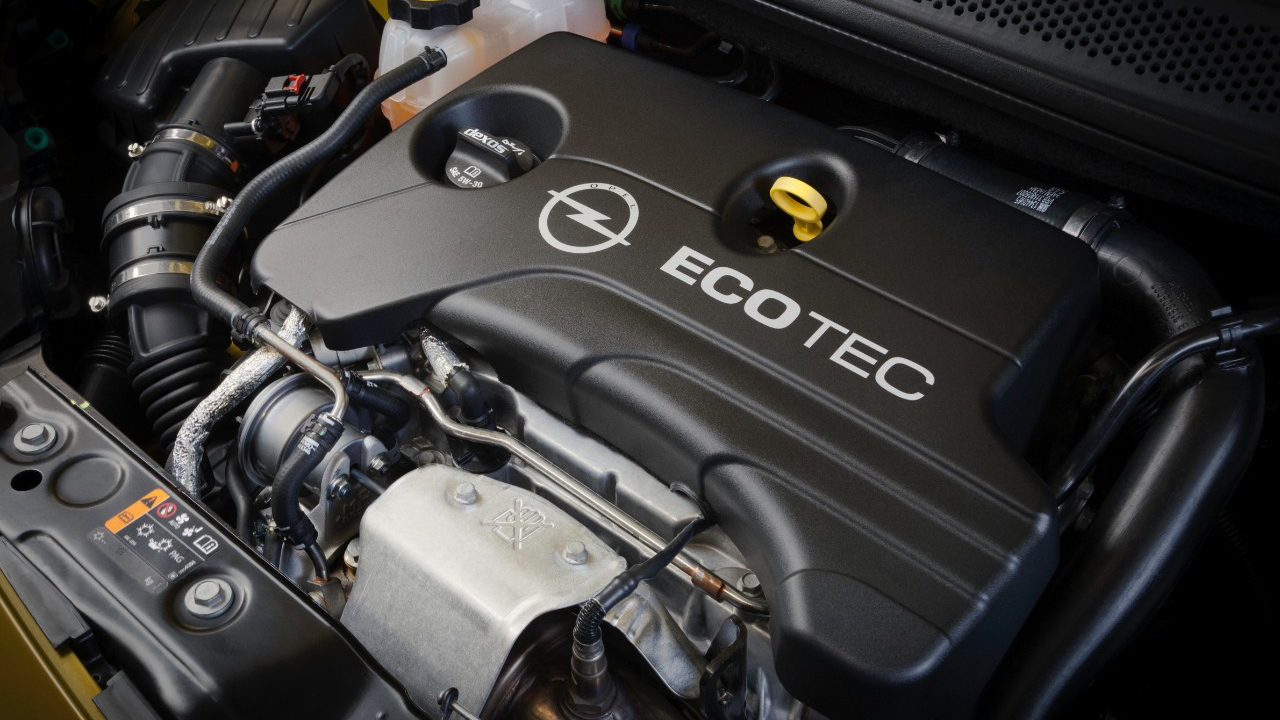 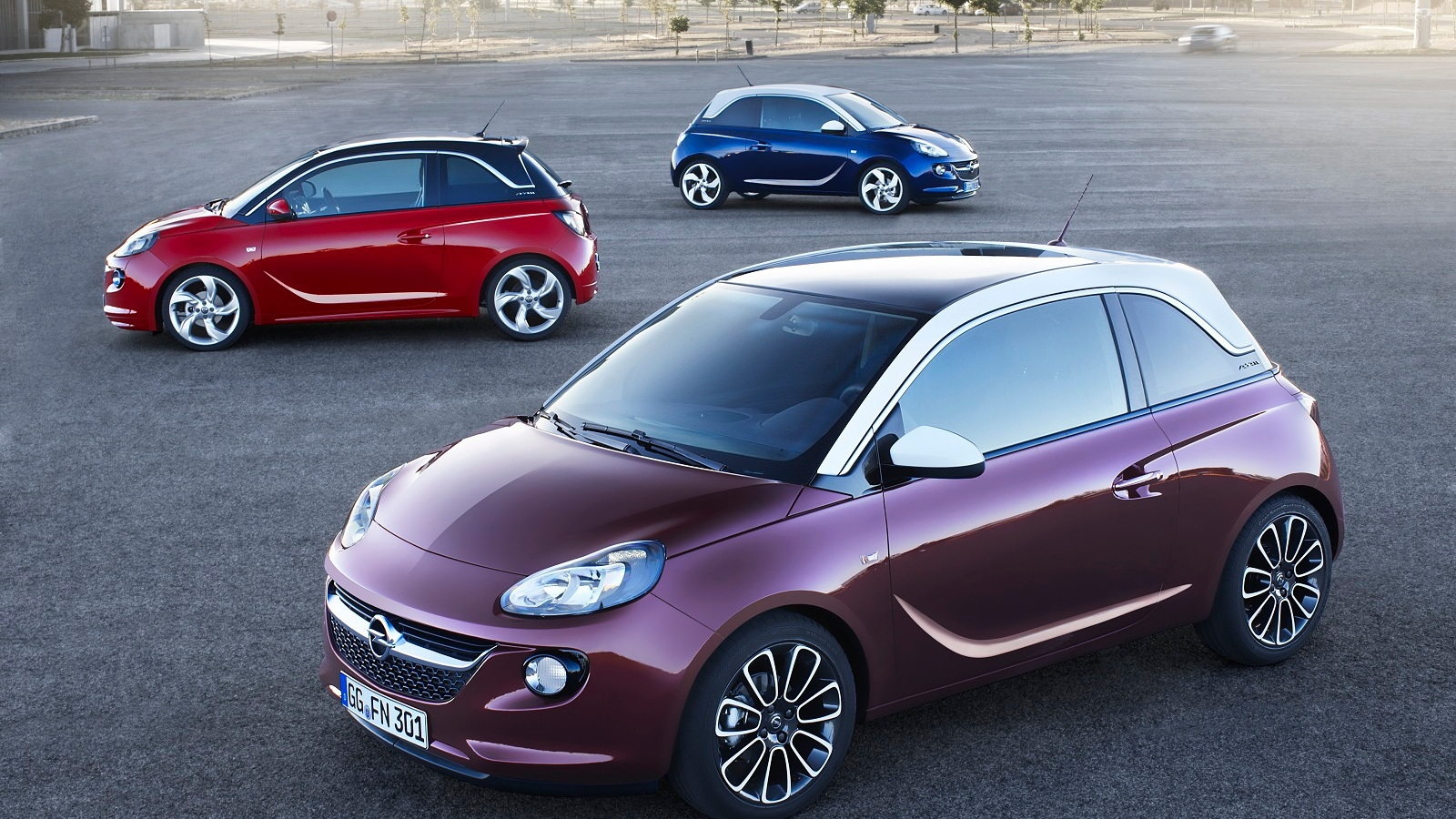 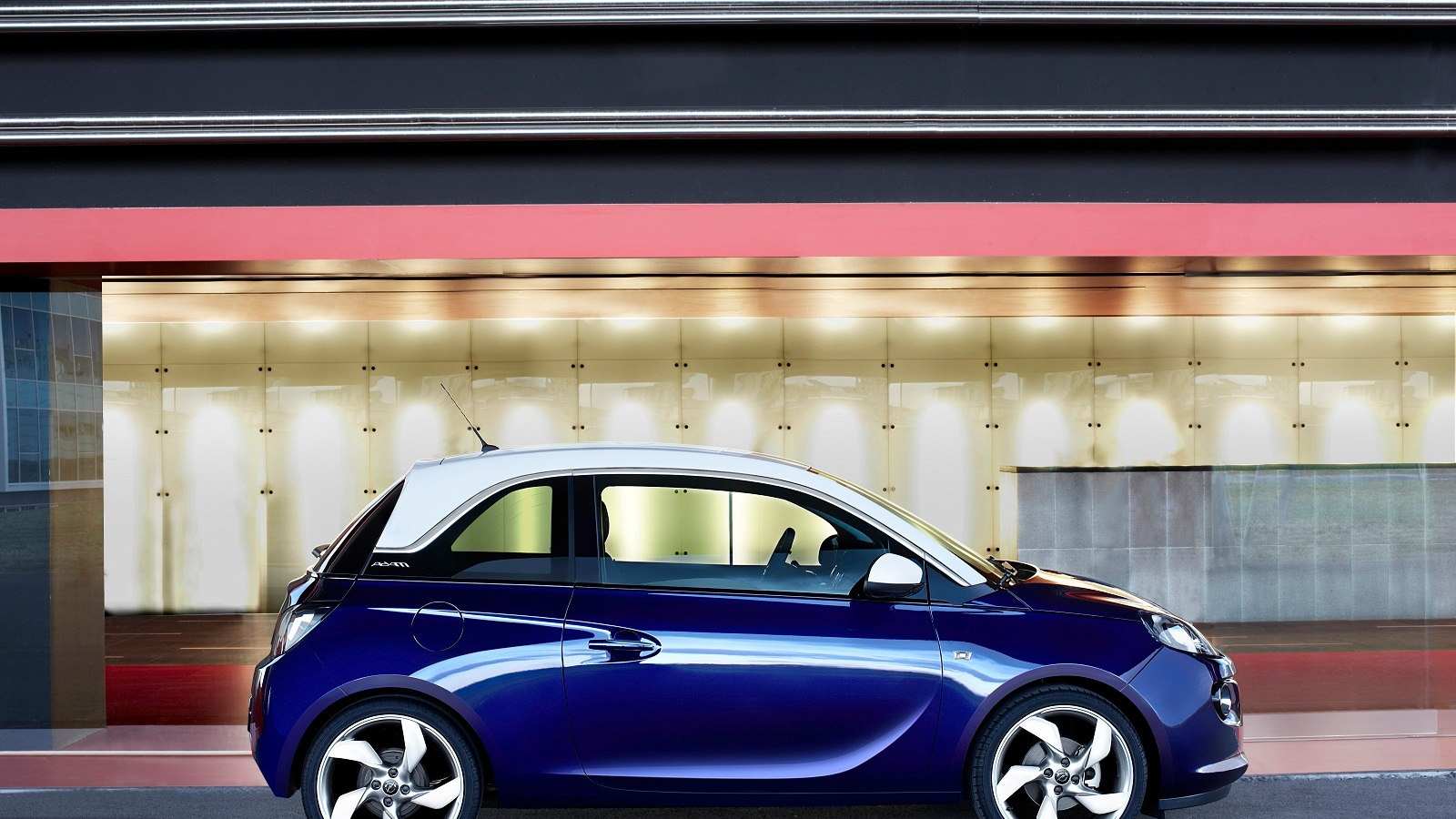 4
photos
It's been expected for some time that the next generation Chevrolet Volt could use a smaller, more efficient and likely three-cylinder power unit as its range-extending engine.

Now, we may be getting our first glimpse of that engine, in a more conventional installation than last year's Opel Monza concept.

It'll first see service under the hood of the Opel Adam--a stylish MINI and Fiat 500 rival designed to pull fashion-conscious buyers away from those marques and into the struggling Opel and Vauxhall brands.

So far, the Adam has been lumbered with relatively old-tech four-cylinder gasoline engines, neither powerful, nor smooth, nor particularly economical.

The new downsized unit out-punches both the existing engines (and that in the Volt), with 88 and 113-horsepower variants available. Both develop the same 122 pounds-feet of torque at 1,800 rpm, and Opel claims "outstandingly low noise, vibration and harshness".

As well as improved refinement and performance, the engines are designed to offer much improved fuel economy and lower emissions.

Early data suggests the lower-power variant will emit 99 g/km of CO2 on the European combined cycle, equivalent to 55 mpg.

That's identical to Ford's 1.0 EcoBoost Fiesta in European testing, so if such a car were to arrive in the U.S. it'd probably get similar figures to the Fiesta's EPA numbers--32 mpg city, 45 highway and 37 combined.

Only the Adam is very unlikely to hit the U.S, and that small engine is more likely to appear in the next-generation Volt, as a more efficient means of powering the car's range-extended electric setup.

Interestingly, the current 1.4-liter gasoline engine matches that 37 mpg figure attained by the Fiesta--but as a generator, Opel's new 3-pot could make the Volt even more efficient in gas-only mode.

There are other benefits too, of course--the latest breed of 3-cylinder engines is very light, even once ancillaries have been taken into account, so the next Volt would have less weight to lug around.

The use of a 3-cylinder in the next Volt is still unconfirmed by GM--but we'll be watching Opel's new engine closely, as it could play a big part in the next generation of GM's electrified vehicles.