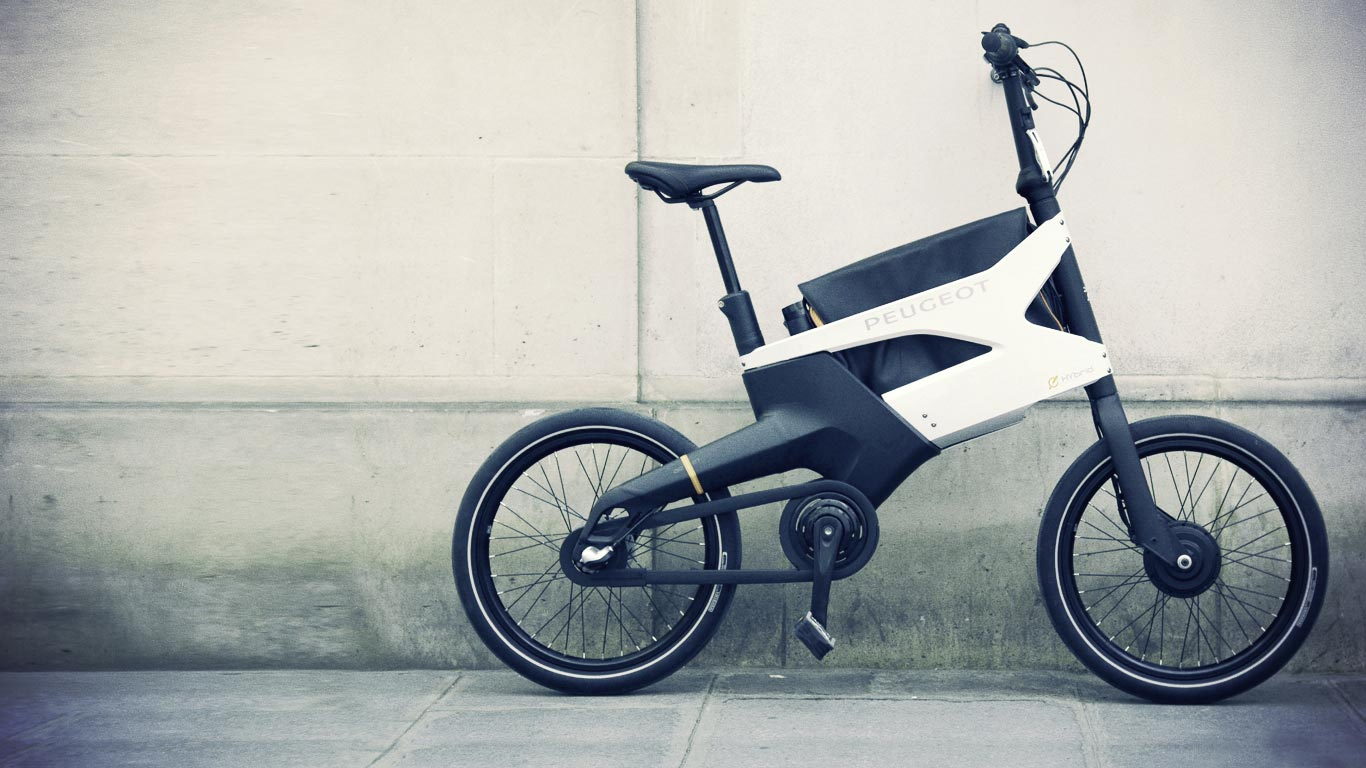 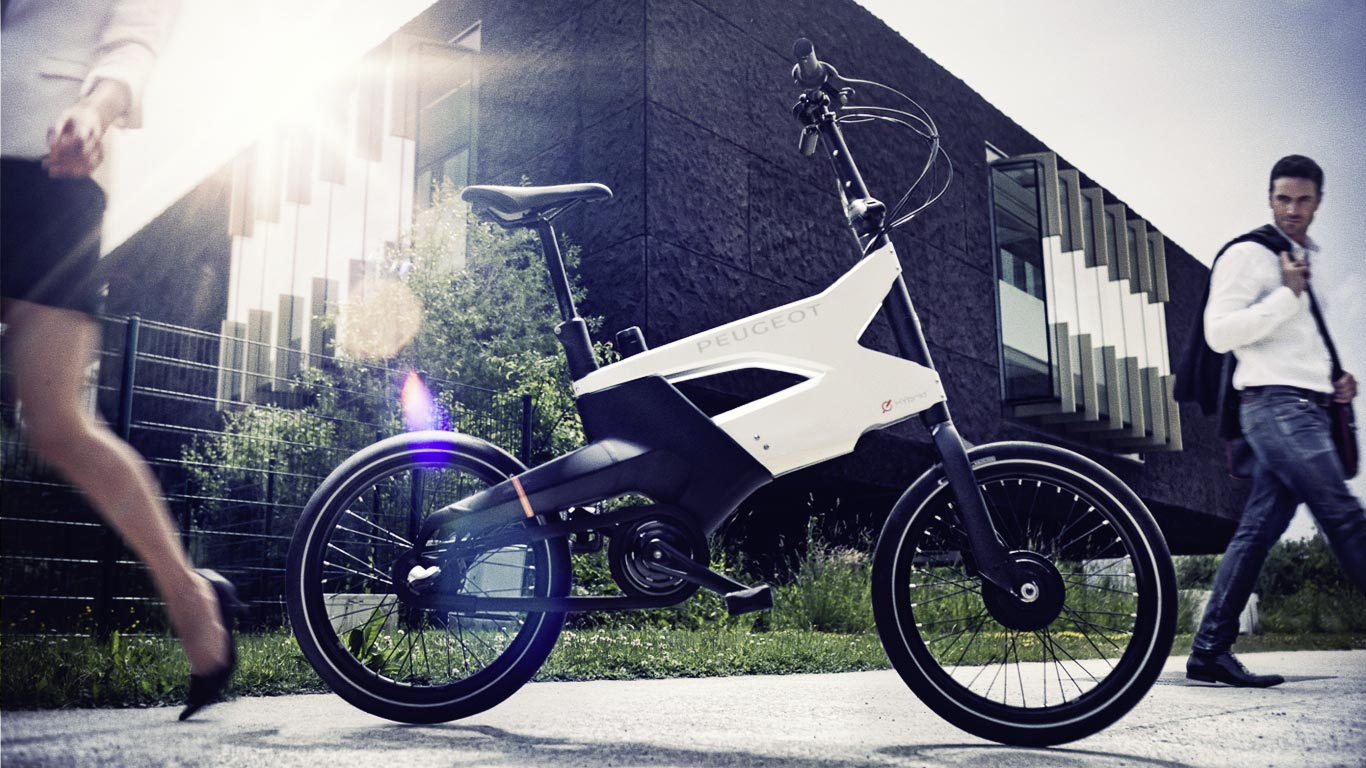 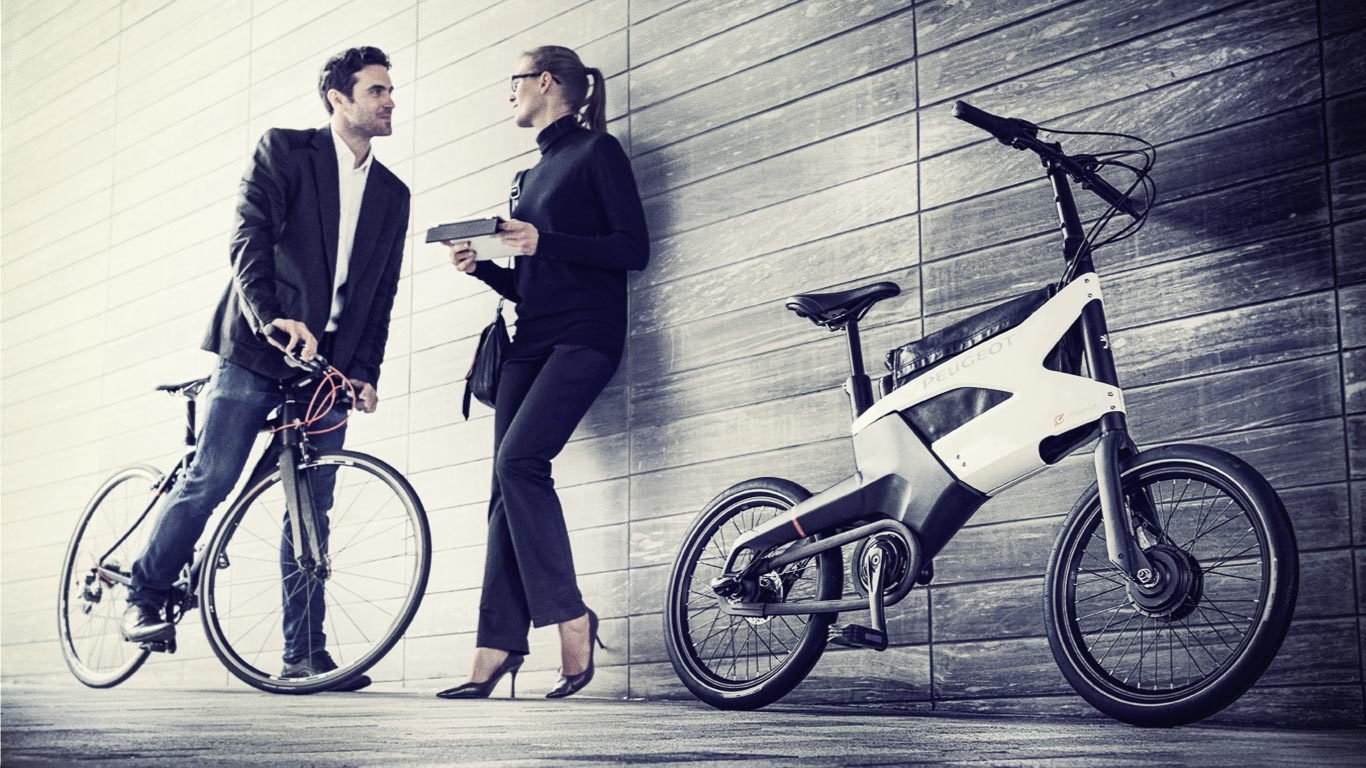 3
photos
Auto writing can be quite a sedentary pursuit.

You spend much of the day sat immobile at a desk. When you aren't doing that, you're sitting in a car. Or on a plane. Sometimes, you're sat at a table in a fancy restaurant being plied with food and drink, watching your gut grow.

It was nice then, on a recent Peugeot launch in France, to be offered the chance of riding some of the French automaker's less familiar two-wheeled products--a range of hybrid bicycles.

Not just in the interests of thorough journalism, you understand. But also to work off the five-course dinner kindly provided the night before.

Unfortunately, like Peugeot's automobiles, Peugeot's bicycles aren't easy to come by in the United States. But over in Europe the company offers a vast range of products, and can count as many as eleven e-bikes in its two-wheeled range.

Sold under Peugeot's 'HYbrid' banner, the firm offers e-bikes in most styles, from sporting numbers, through commuters, to the quirky AE21 model we sampled first.

Launched last year, the AE21 is billed as an urban commuter bike, clear enough from its upright stance and small wheels.

A lithium-ion battery pack (good for around 37 miles of mixed riding) is integrated into the bike's frame.

The frame's design also features a storage compartment in the middle, big enough for a laptop bag or small briefcase. Elements of the bike fold, for easy transportation.

On the roads around the launch event in Le Touquet, a pretty seaside resort in northern France, the AE21 offered surprisingly brisk acceleration with very little input, even from the lowest assistance setting.

That assistance tails off at 25 km/h--a necessary limit to avoid it being classed as a motorcycle--and up to this point it feels a little unusual to ride.

That's partly because assistance is provided to the front wheel, rather than the rear wheel. As soon as you pedal and the front wheel turns, the bike shoots off in your chosen direction. There's enough initial torque that pedaling hard from a junction is accompanied by the front wheel breaking traction--an interesting feeling on a two-wheeler. 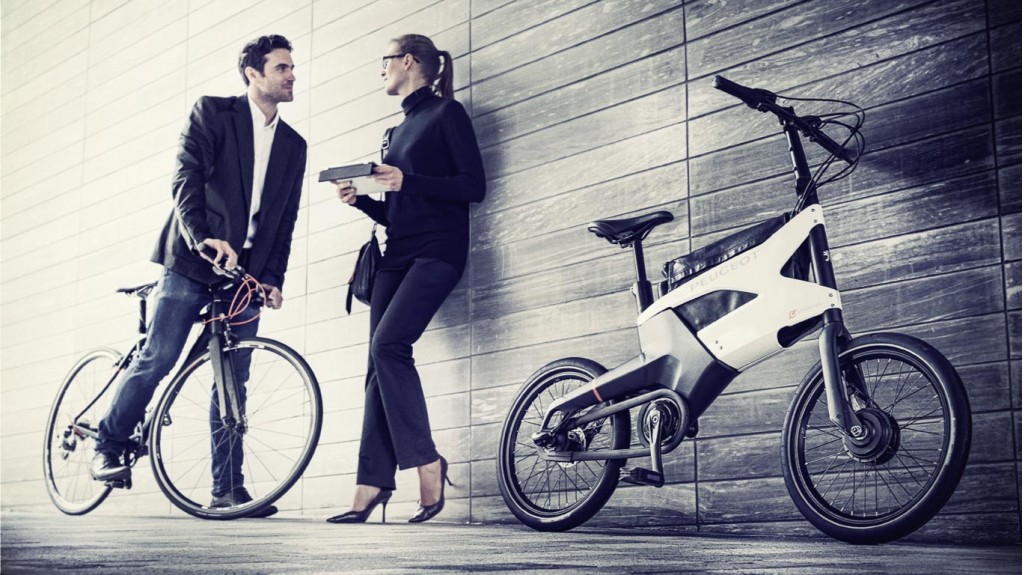 Assistance is not proportional to effort, which feels very odd and occasionally disconcerting. We prefer the more natural assistance of two-wheelers like the Smart eBike. The harder you pedal on that, the faster you go.

Here the battery sits on the front of the frame. It also assists your pedaling at the rear wheels, and at full chat you get useful assistance from the motor.

The sportier design is less comfortable to ride than the AE21, but its big wheels and tires deal with crumbling urban roads better than the AE21's tiny wheels.

Without going into too much detail, seat comfort requirements alone would tempt us to opt for the AE21, and put up with the unusual power delivery. But really, we'd choose a different automaker's bicycle--the aforementioned Smart eBike.

If you're looking for an e-bike, our advice is to shop around. Not only to find the best deal, but it's worth riding a selection of bikes too.

Even in our limited experience of hybrid bikes, different models can offer very different riding experiences.