One of the alluring features of the Tesla Model S electric luxury sedan is its always-on 3G 4G cellular connection and built-in Internet browser.

But have you ever wondered what all those wealthy electric-car drivers are actually looking at on their in-car browsers?

Now we know. Or at least we have some data.

Quantcast, the digital advertising company that specializes in audience measurement and real-time advertising, wrote on its Inside Quantcast blog on Wednesday about Tesla drivers' browsing habits. 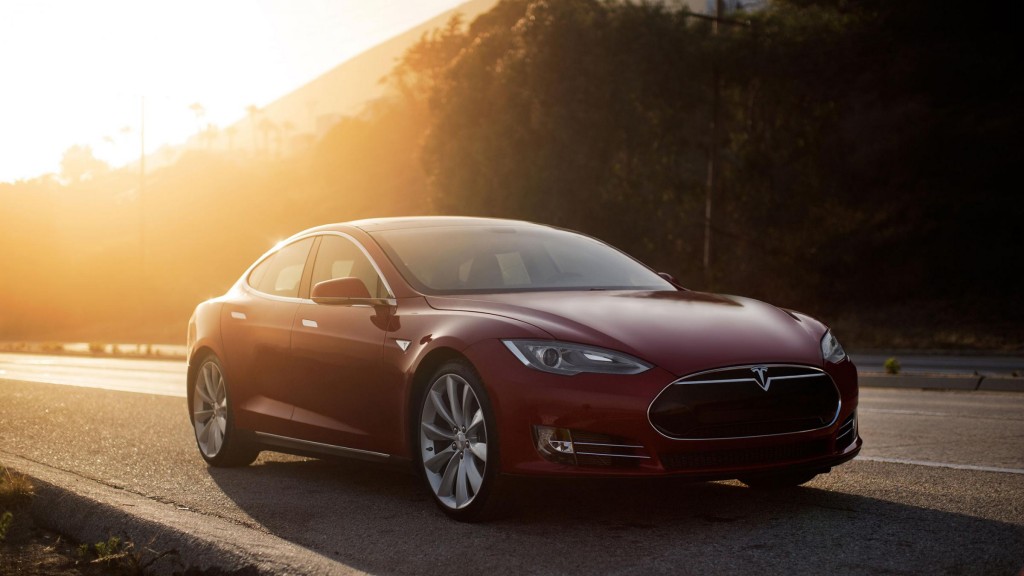 The company based its analysis on identifying Tesla browsers visiting more than 100 million digital destinations that use its Quantcast Measure software.

It identified 463,000 pageviews originating from Tesla cars over a 30-day period, only including sites that logged more than 100 pageviews altogether from the electric cars' built-in browsers.

Just for context, Quantcast analyzes more than 200 billion data points on consumer media consumption each month, processing up to 30 petabytes of data every day.

Amusingly, Quantcast found that among the most heavily-visited of all news sites was Drudge Report--which has historically had a strong editorial bias against plug-in electric cars.

Two-thirds of the Tesla activity came from California--not too surprising given the popularity of the Model S there--but Georgia and Texas were the next most popular states.

Georgia has a $5,000 electric-car income-tax credit, so it indexes high on plug-in sales.

But Teslas appear to be popular in Texas too, even though that state bans Tesla's direct-sales model altogether--requiring buyers to take some unusual steps to purchase a Tesla in the state.

Quantcast ends its article with a caveat, warning that "it’s not clear that browsing behavior from the Model S can foretell the future use of connected cars as a media platform."

The browsing activity it writes about, the company says, "appears to be more reflective of Tesla owners, half of whom live in California and are self-selected to have higher incomes and be early tech adopters."

Which may not have been something that every Tesla owner has thought too much about.