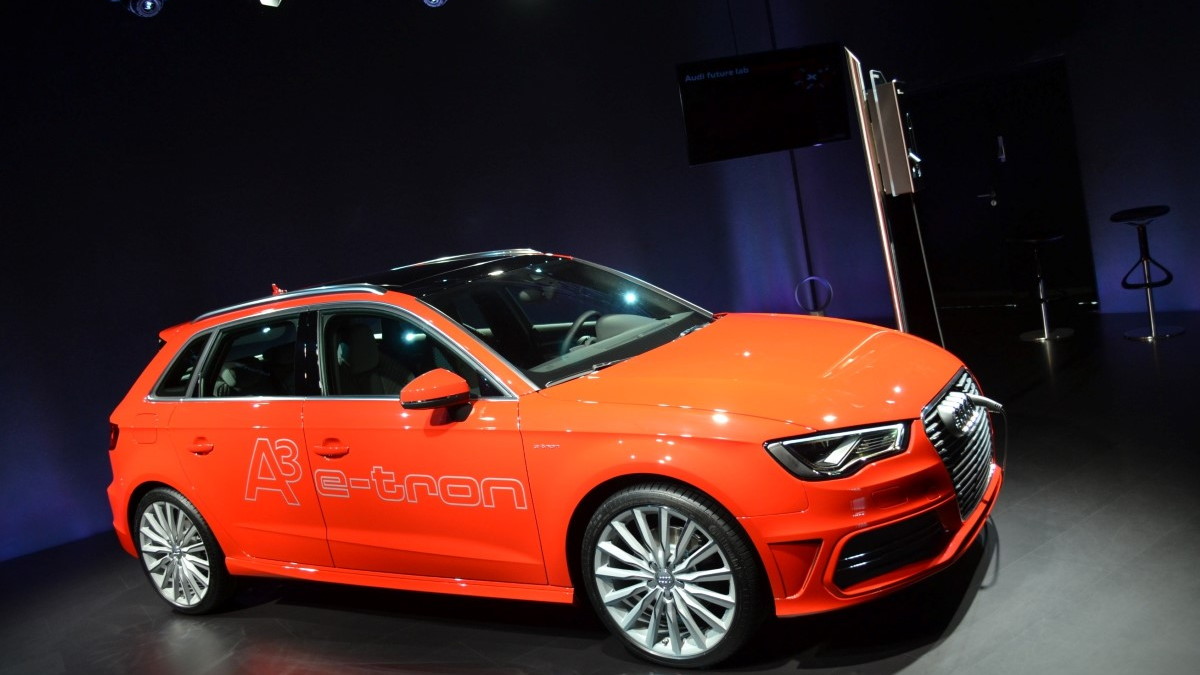 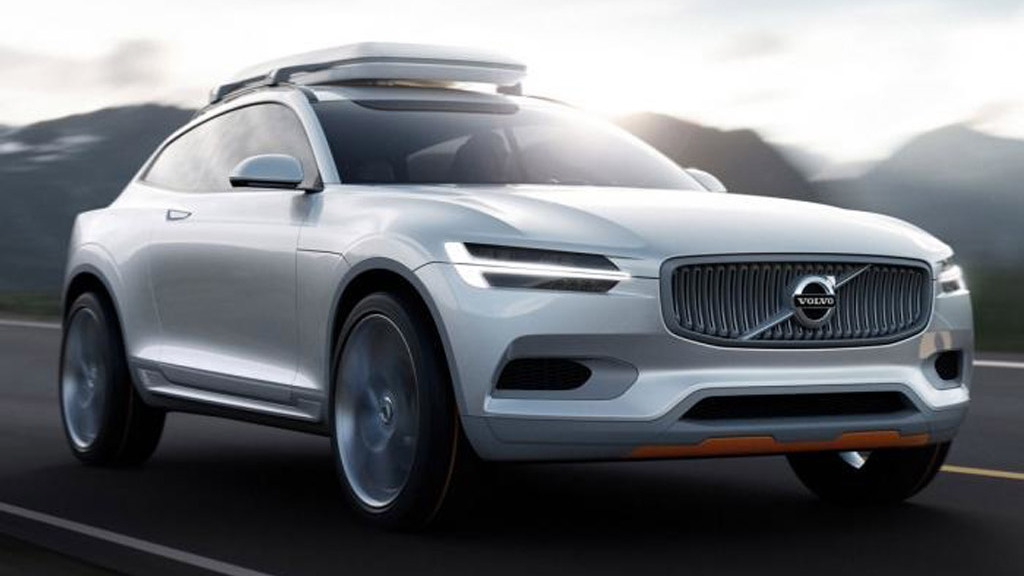 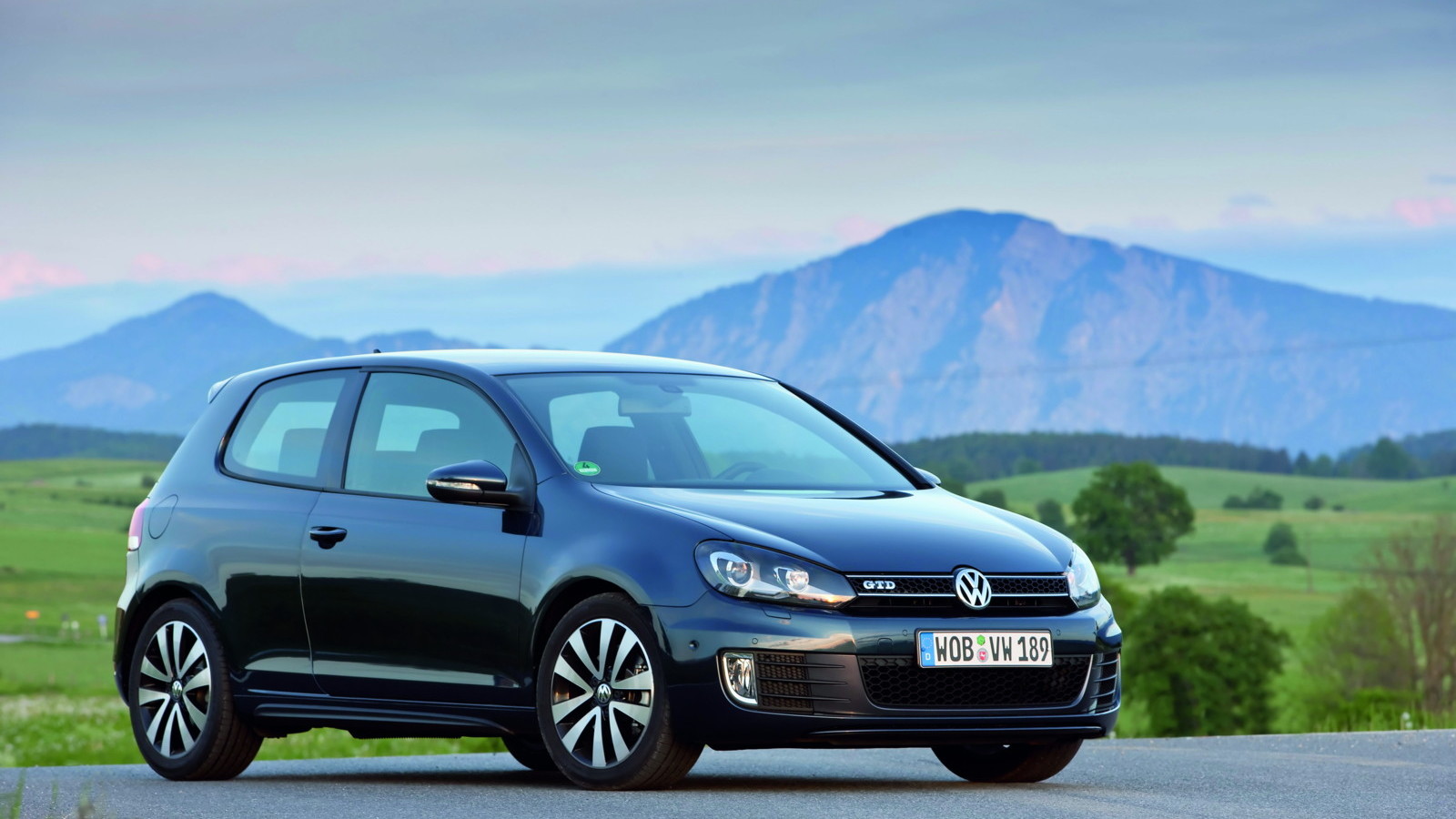 6
photos
The green car scene has never had more variety than it does today.

You could, if you wanted to, walk into a dealership today and buy regular gasoline and diesel cars, natural gas vehicles, hybrids, plug-in hybrids, electric vehicles and soon, hydrogen cars.

And there are plenty more on the horizon. So this is our run-down of the five green vehicles due soon that we can't wait to have a go in.

We were introduced to the A3 e-tron at an event in Berlin last year. It's a plug-in hybrid version of the familiar A3 Sportback, but Audi has concentrated on performance as much as it has on efficiency, which is why the electric motor and 1.4-liter turbocharge gasoline setup delivers 204 horsepower.

Combined EPA figures won't be available until closer to the model's launch in the fall, but its 8.8 kWh battery pack should be good for 20-or-so miles of all-electric range, and up to 80 mph all-electric. And with Audi's e-S Tronic dual-clutch transmission, it should be fun to drive as well as efficient.

Of all the vehicles here, we'll be waiting the shortest for the BMW i8. That's just as well, as we've been eagerly awaiting BMW's plug-in hybrid sports coupe for around two years now, since seeing the stunning concept version at the Frankfurt Auto Show in 2012.

The i8 is a mid-engined sports car, feeding power from a 1.5-liter three-cylinder turbocharged engine and electric motor combo to the rear wheels, and electric power to the front wheels. Combined urge is 362 horsepower, and torque is 420 lb-ft. The frame is made from carbon-fiber reinforced plastic, to save weight. The upshot is a 0-60 time of under five seconds, 22 miles all-electric range, a low drag coefficient... and fantastic looks.

Repeated delays have seen the Outlander plug-in hybrid's release date pushed further back, but it's only a matter of time until Mitsubishi's first plug-in hybrid hits U.S. streets. When it does, it'll give customers a rare fuel-efficient option in the crossover market, with most brands currently offering a regular hybrid at the most.

Slated for a 2015 debut, high demand in Japan has pushed its arrival back further than Mitsubishi intended. Its 12 kWh battery pack should return a 20-25 mile all-electric range, and a top speed of 75 mph on battery power. A 2-liter gasoline engine provides the rest of the Outlander's motive force. 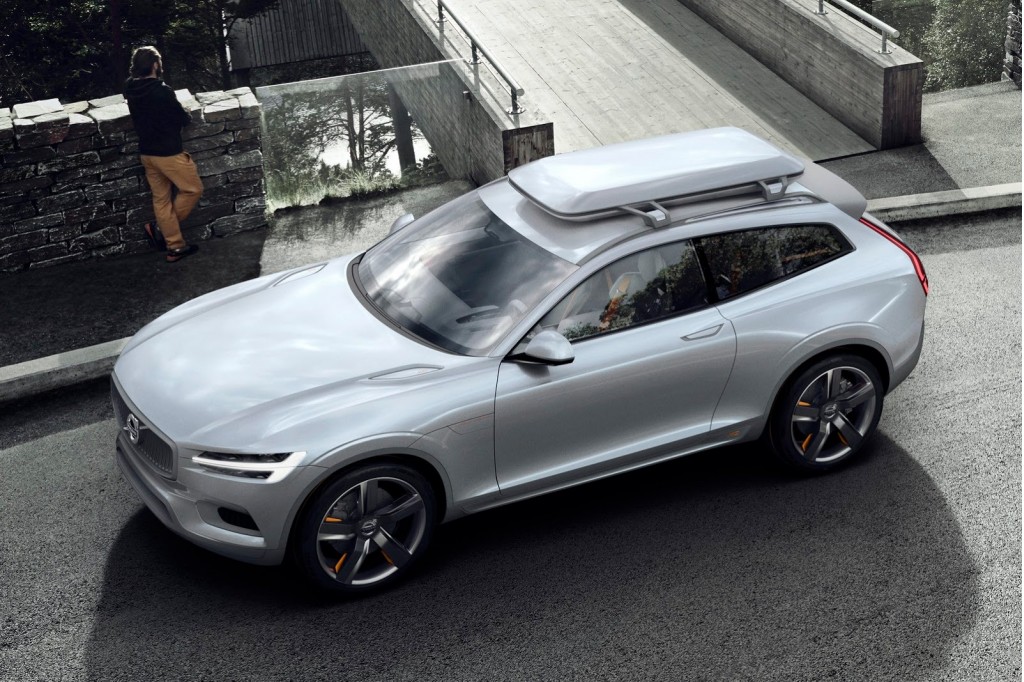 It's all change at Volvo with the next-generation of its passenger cars. There's a new look, heralded by some stunning recent concept vehicles. There's a new platform, on which those concepts and future production vehicles are based. There's new, Apple-paired infotainment, and there's a range of fuel-efficient gasoline and diesel engines.

And there's the XC90 plug-in hybrid, expected to debut 2015. The all-new XC90 will replace the current, and rather popular model launched over a decade ago. And a plug-in hybrid will join soon after launch, with a 2-liter gasoline direct-injected engine, eight-speed auto, and electric motor between the two. A second motor at the rear will provide all-wheel drive capabilities.

Diesel vehicles are a popular part of Volkswagen's U.S. lineup but while they've always offered surprising performance, we've never really had a truly hot model. That will change in 2015 when VW debuts the Golf GTD in the States, effectively a diesel version of the iconic GTI model.

Under the hood you'll find a 184-horsepower 2.0-liter TDI diesel engine, with 280 pounds-feet of torque and a 0-60 mph time of around seven seconds. It should also be as refined as any other modern diesel, and return over 40 mpg highway. If you want fun and frugality--and we do--the GTD sounds pretty much ideal.