Some say that launching an electric car in today's market is still something of a risk.

Launching four of them then, as French automaker Renault has done, could be considered suicidal.

But Nissan's French partner has forged ahead nevertheless, and it now intends to add a plug-in hybrid model to its ever-growing range of electrically-powered cars. 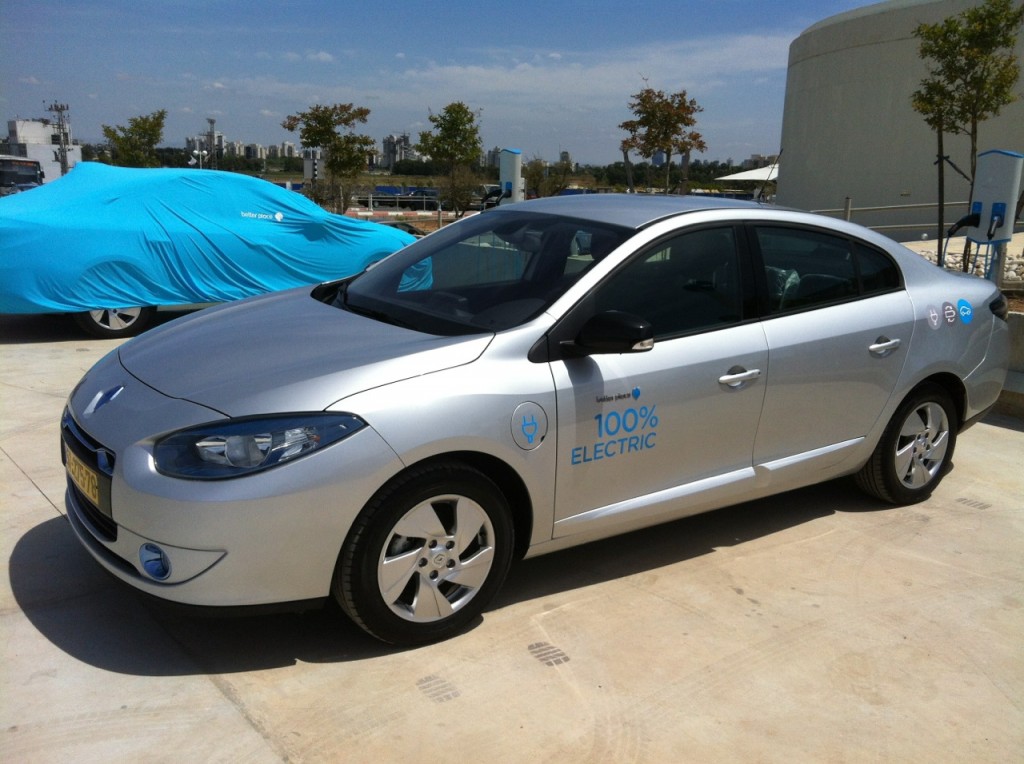 Wards Auto reports that Renault is currently developing a plug-in hybrid compact car as a means of diversifying from its current electric models.

The Twizy, the Zoe, the Kangoo van and the recently-discontinued Fluence ZE sedan all offer real-world ranges below a hundred miles or so, but the positive reception for some plug-in hybrids and range-extended vehicles shows there's still a market for a halfway-house between hybrids and full EVs.

Speaking to Wards, Renault's plug-in hybrid vehicle project leader Jean-Pierre Fouquet notes that several rivals have developed both an electric vehicle and a plug-in hybrid, and Renault wants a slice of the action.

The 'Zero Emission on Demand' project hasn't yet been given the green light by Renault bosses, but Fouquet expects a decision later this year.

The new vehicle would sit in Europe's 'C' segment, equivalent to the U.S. compact car sector. That means a car similar in size to the Ford Focus, or Renault's own Megane. 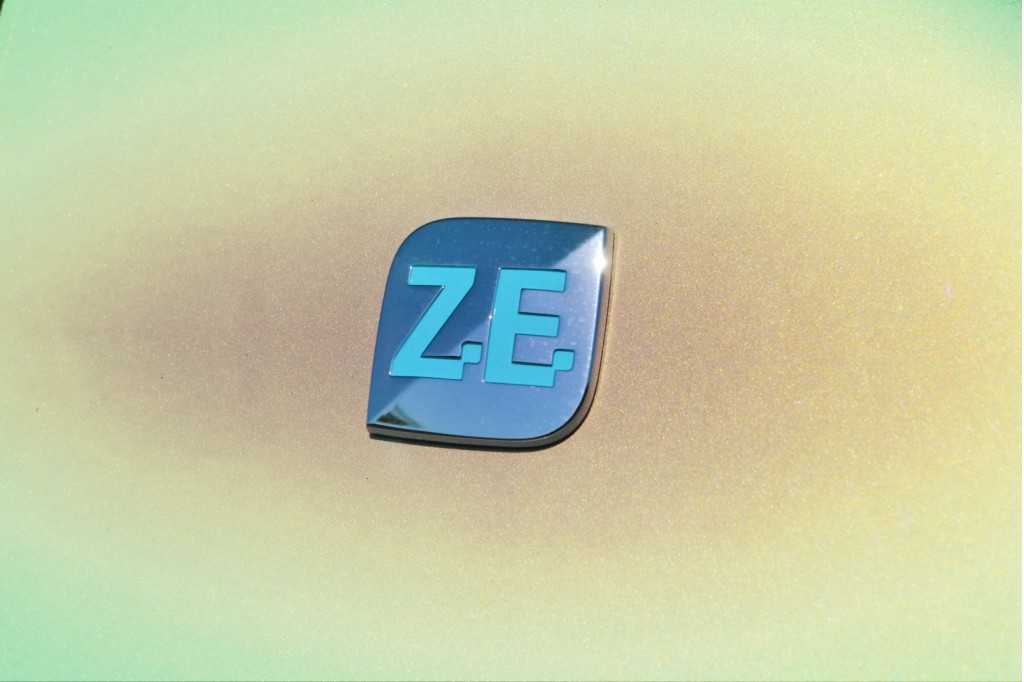 Development has clearly moved along some way, as Fouquet says the battery would be around a third the size of the 22 kWh unit used in the Zoe subcompact, for 19-25 mile range. Target CO2 emissions are under 50 g/km, equivalent to 109 mpg.

This can offer nine driving modes, depending on the gear and the combination of electric and gasoline power. The electric motor effectively replaces the clutch, handling torque to the wheels as the gears are shifting. Shifts are said to be as good as Renault's current production dual-clutch transmission.

The setup would use just one electric motor, rather than the two found in many current plug-in hybrids, a move Renault has made to cut complexity and cost.

With government subsidies available in many European countries the end product could be quite affordable--around the 20,000 Euro mark ($27,000), or priced on-par with the Toyota Yaris Hybrid, similar to the Prius C available in the U.S. 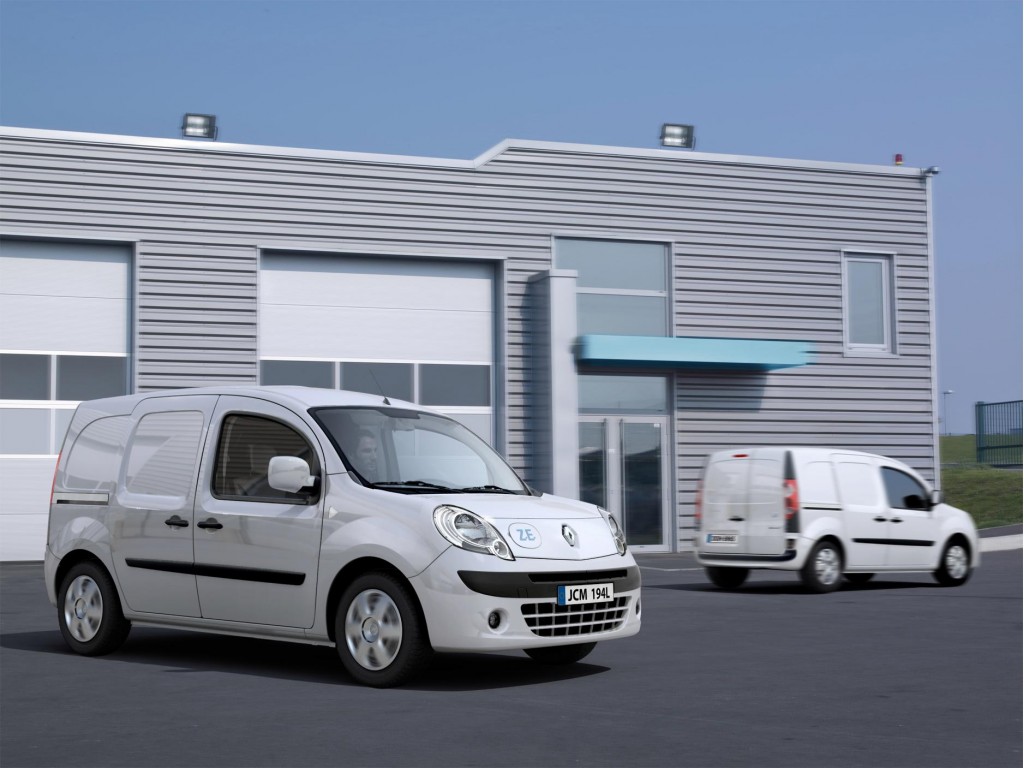 The company is aiming for a price that would make total cost of ownership less than that of the equivalent diesel with an automatic transmission. Performance too should edge out the diesel.

The new car would also drop Renault's current business model of renting batteries to its car buyers, since most competitors are including battery cost with the car itself.

Renault does say that battery prices would have to drop significantly before the car could hit the market though, making it more economical to sell without the battery rental model.

If given the green light, the project could set Renault well on the way to offering the lowest-CO2 car range in Europe. With competitive pricing and reducing range anxiety, Renault could reinforce its position as one of Europe's electric vehicle leaders.