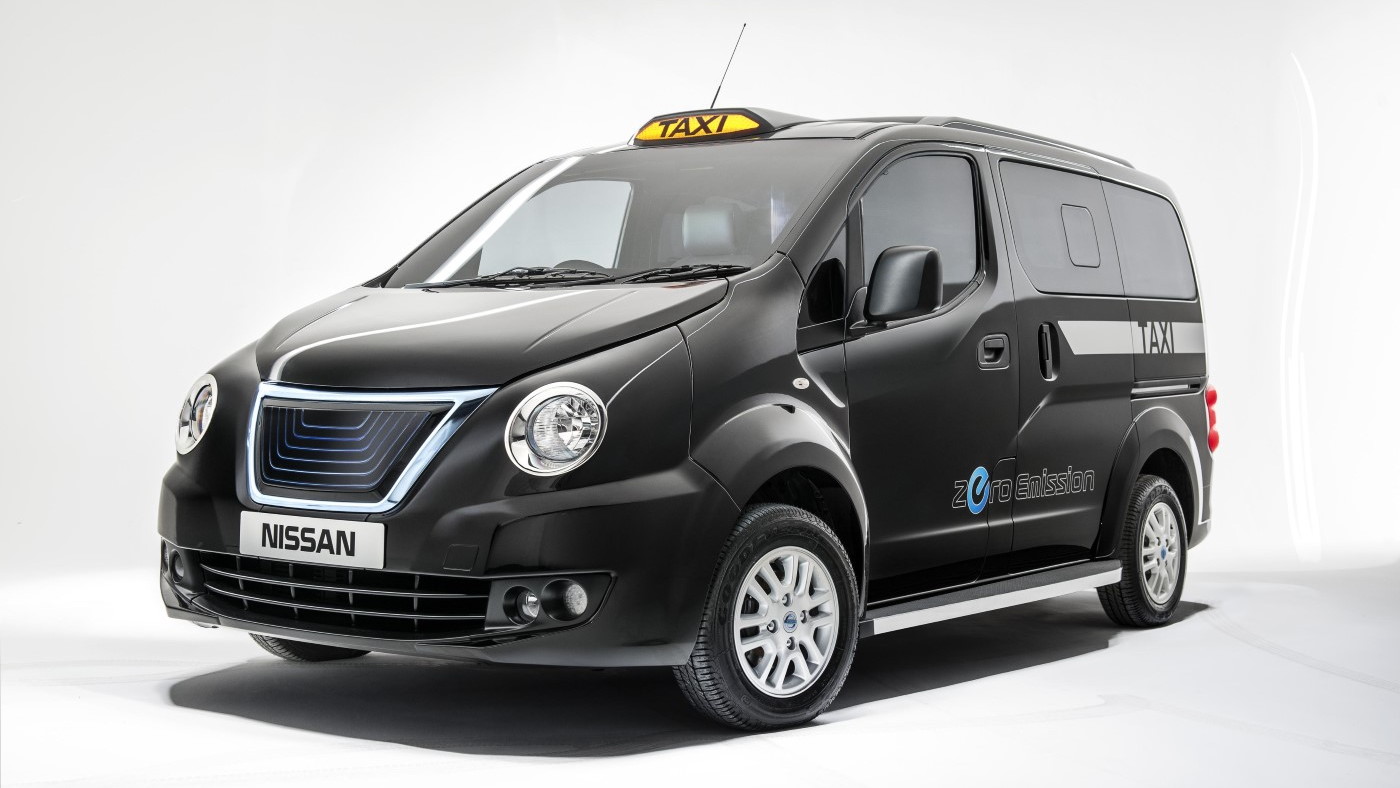 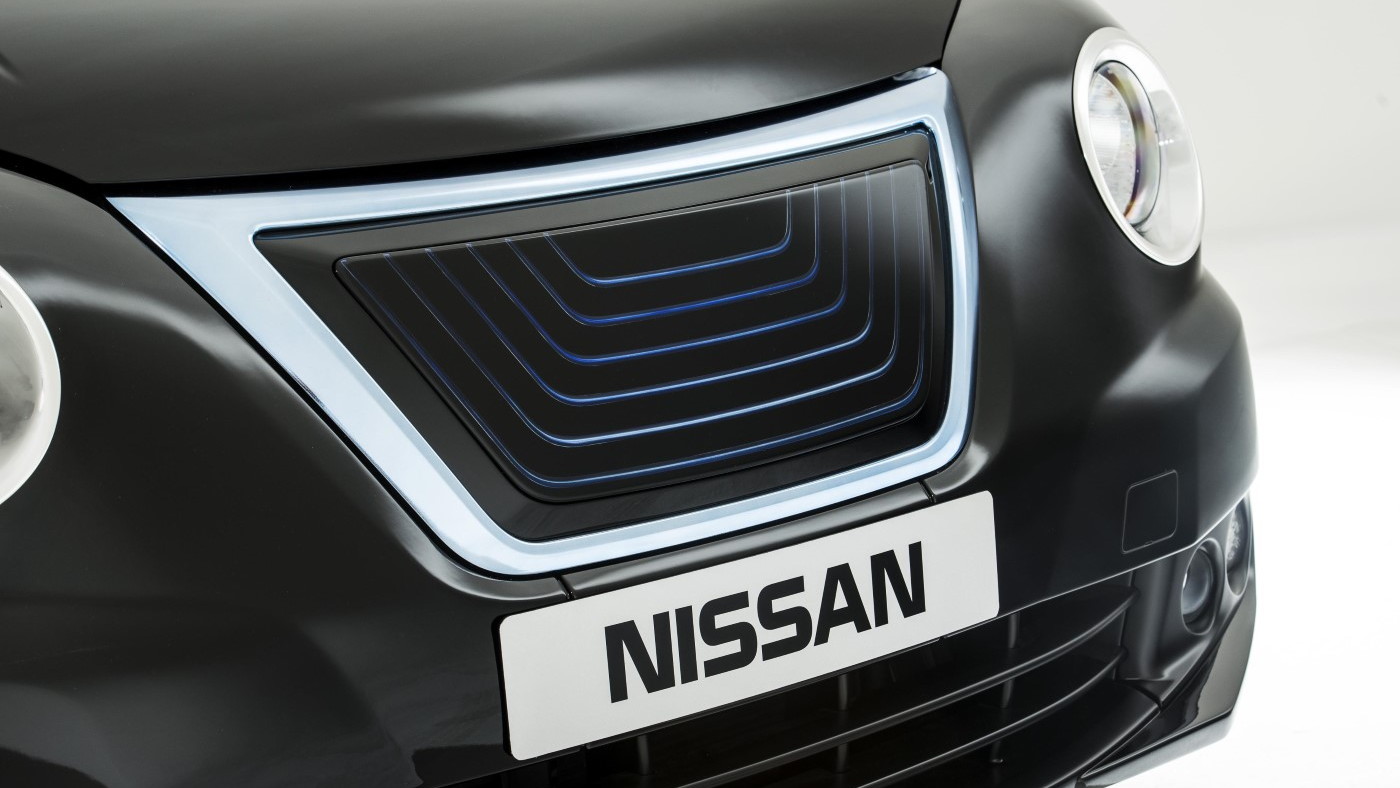 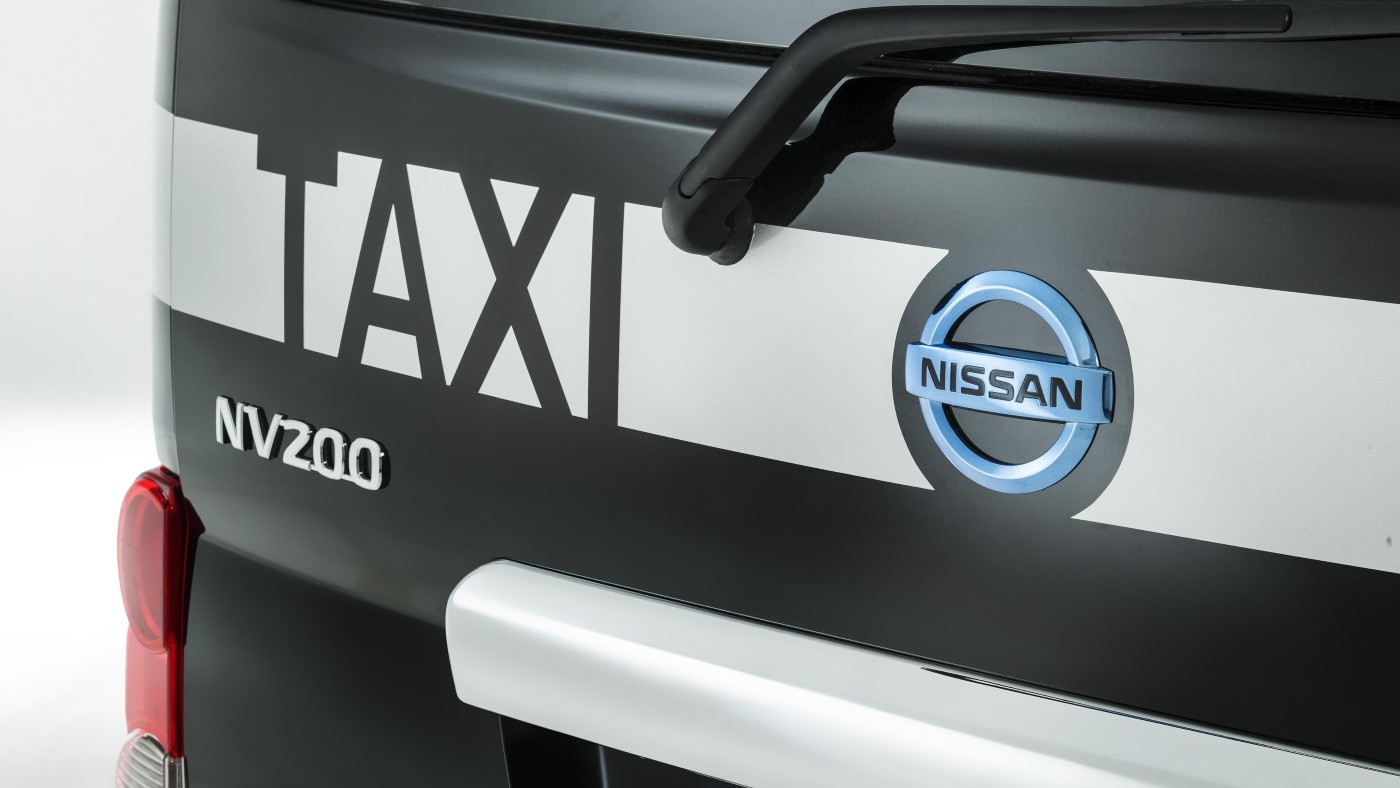 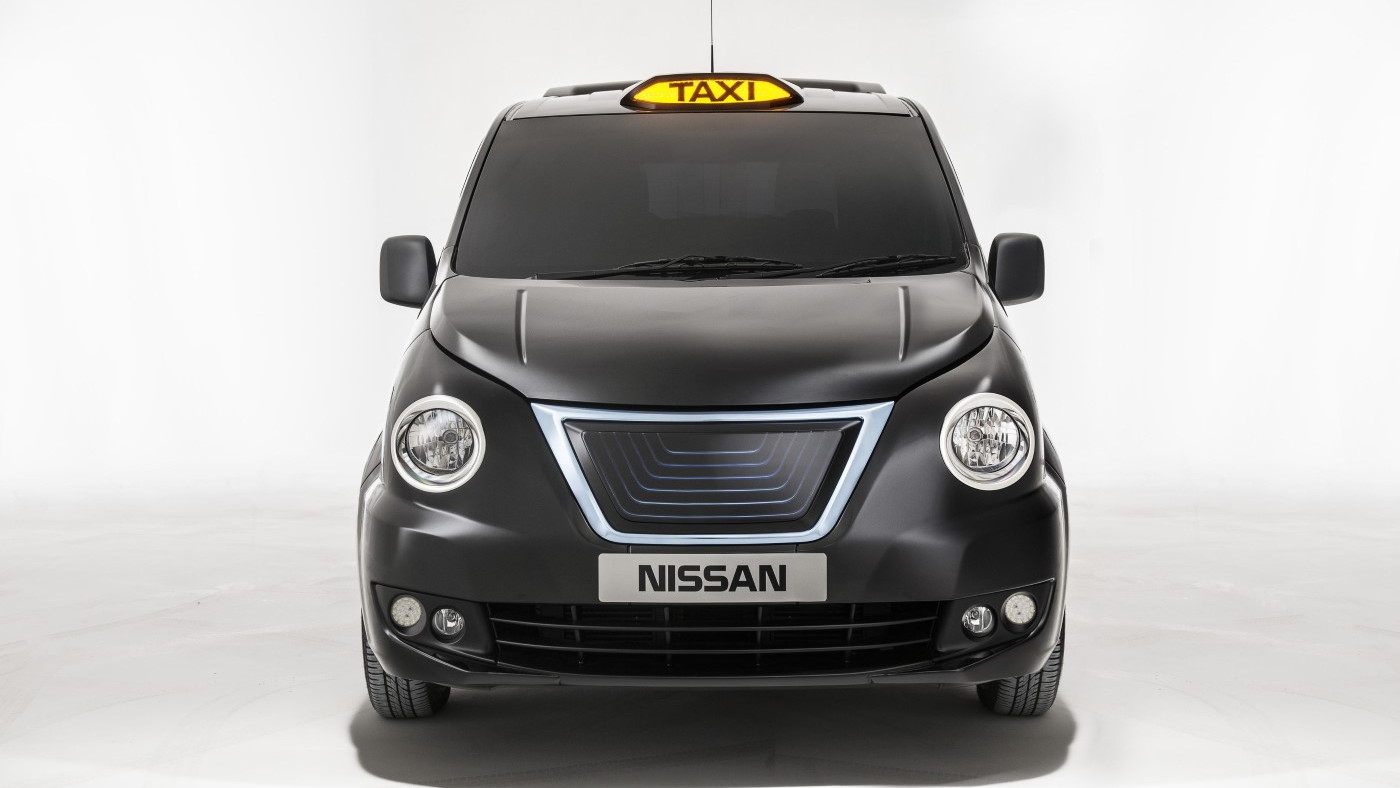 4
photos
You might be unfamiliar with the name LTI TXII, but if you've ever visited London you've probably traveled in one at some point.

It's best known as London's black cab or 'Hackney Carriage', and it's known the world over for its iconic shape.

Nissan has incorporated the black cab's famous face onto its new London taxi--with limited success. But the real story is the electric version, which makes its debut in 2015.

Current London cabs already have a strong connection to Nissan.

Towards the end of its life, the old Austin FX4 cabs used 2.7-liter Nissan diesel engines to power them around the city, and until recently a Nissan unit also powered the existing TXII.

But all have been diesel, and in its crackdown against inner-city emissions--London is one of the most polluted in Europe--diesel taxis are falling out of favor.

The NV200 van, also used in New York as the 'Taxi of Tomorrow', will debut in London with a 1.6-liter gasoline engine and automatic gearbox to reduce oxides of nitrogen and particulates. The cab also includes some of the features found in the New York version, such as a panoramic glass roof to let fares admire the scenery.

It should be more pleasant to drive, too--current London cabs aren't designed for a comfortable driving environment.

London versions are unique among NV200s, getting an extra-tight 25-foot turning circle. This is required for all Hackney Carriages and is based off the tight entrance roundabout at the Savoy Hotel.

In 2015, an electric version of the cab will appear, based on the e-NV200 Nissan has showcased over recent years. Using a Leaf-derived drivetrain, it'll cut those local emissions down to zero, and reduce running costs. The electric taxi will hit the streets five years before the London Mayor's target of 2020.

Whether residents will get used to the new taxi's face though is another matter.

The NV200 is already an acquired taste--one New Yorkers will have to get used to replacing the iconic Crown Vic taxis. But equipped with a chrome grille and round headlights, designed to echo the existing cabs, we aren't sure London's streets will be easier on the eye...