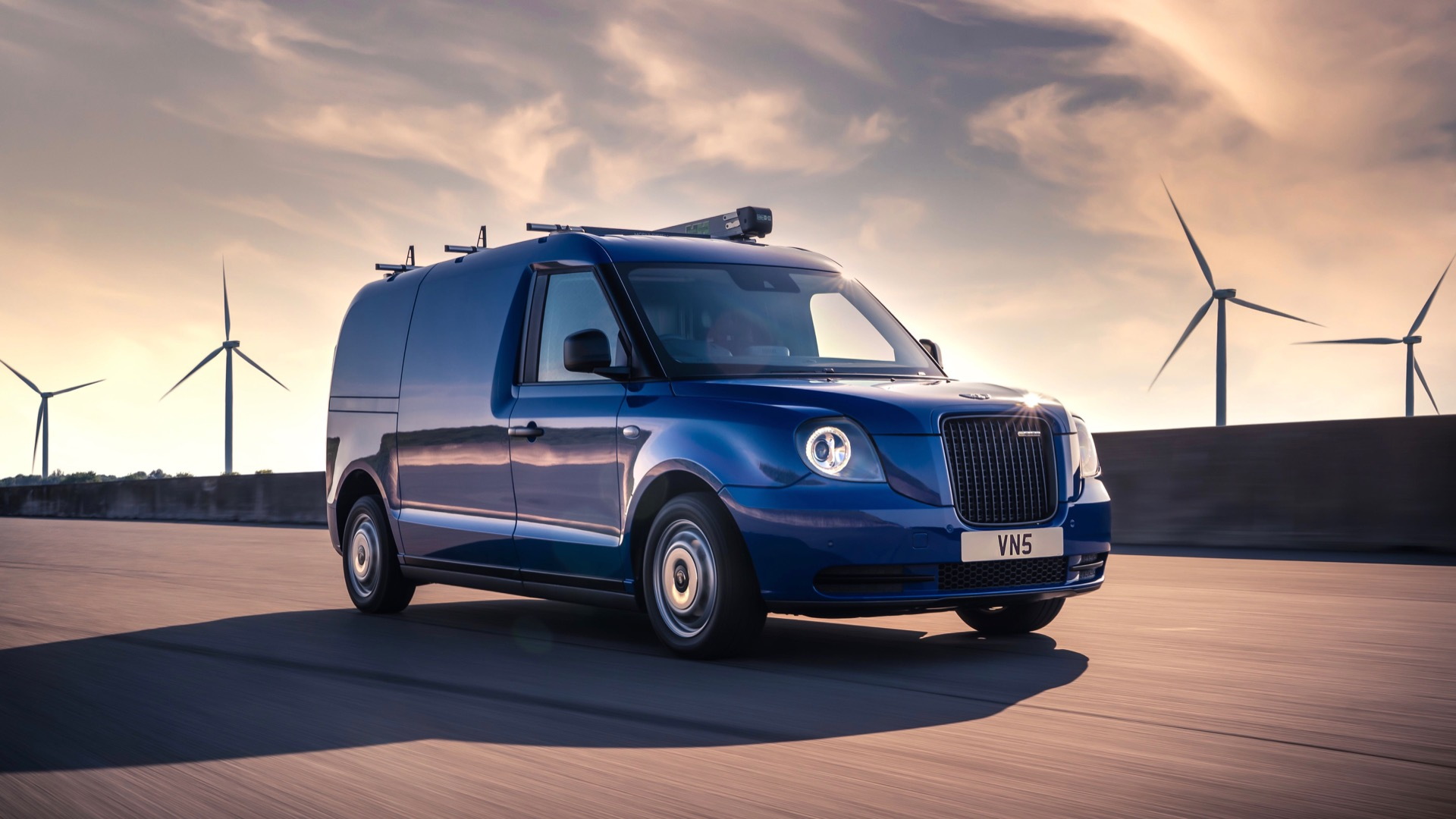 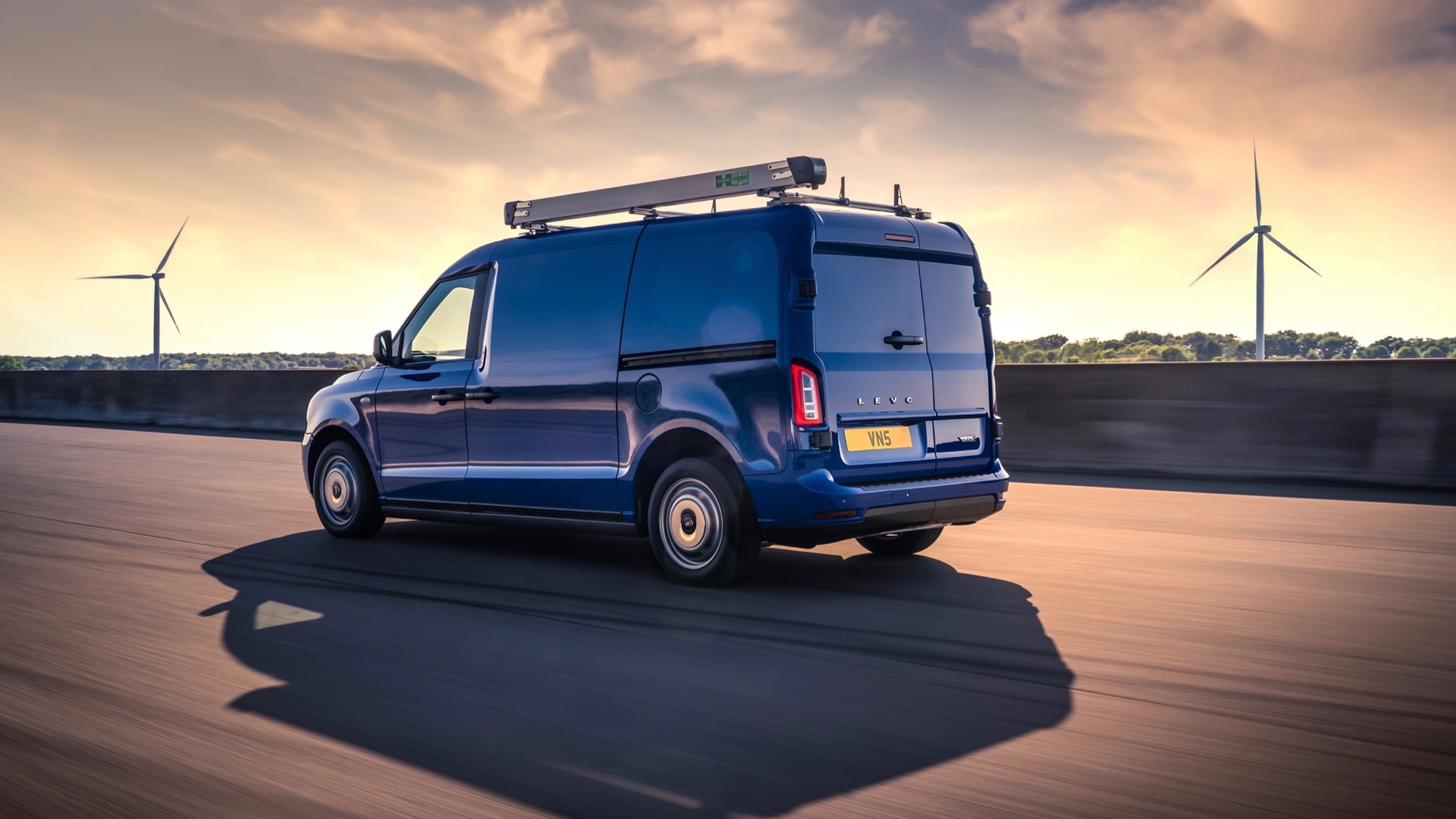 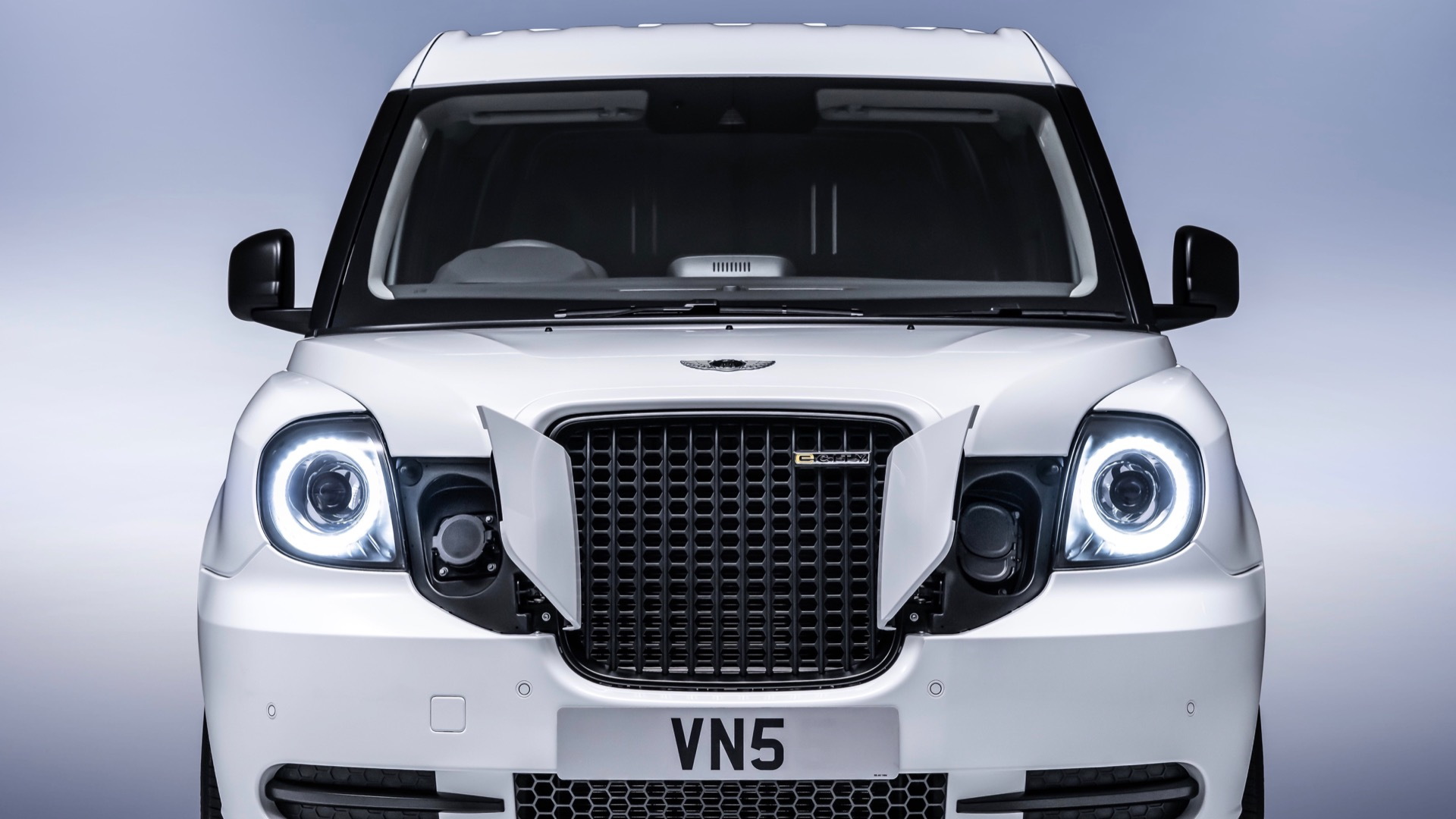 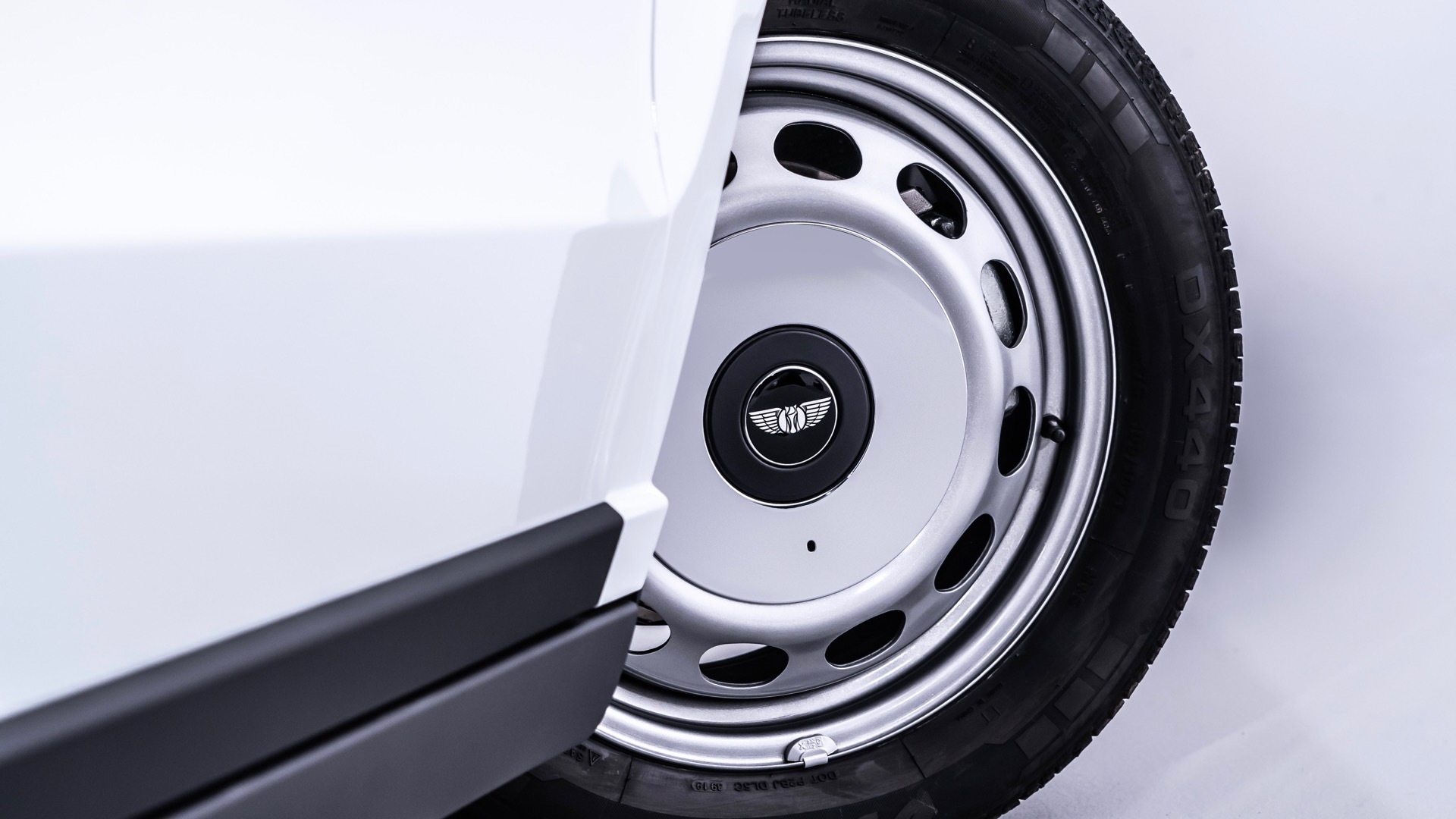 The company that made London's iconic black cab greener is now doing the same with delivery vans.

London Electric Vehicle Company (LEVC) is using its extended-range electric taxi as the basis for a new van. Called the VN5, it's currently available to order, with deliveries of right-hand drive vehicles for the United Kingdom scheduled to begin later this year. LEVC also plans to offer the VN5 with left-hand drive, beginning in March 2021.

The VN5 shares its platform and most of its bodywork with the LEVC TX taxi, meaning it retains the taxi's tight turning circle. LEVC has ties to Chinese automaker Geely, parent company of Volvo, Polestar, and Lotus. As a result, its vehicles borrow some Geely and Volvo bits. Some of the switchgear in this van, for example, appears to be from the Volvo parts bin.

Using the same extended-range electric powertrain as the taxi, the VN5 has an estimated electric range of 58 miles, and total range of over 300 miles, as measured on the European WLTP testing cycle.

In real-world terms, LEVC said a VN5 could make the 47-mile trip between Heathrow Airport and "four central London destinations" six times before needing to be refueled or charged. Prototypes wearing modified taxi bodywork are also testing with the Royal Mail, the UK postal service, according to the company.

The VN5 might be a rival to the Nissan e-NV200, an all-electric version of the NV200 van sold in Europe and Japan in both cargo and passenger configurations. Nissan previously pitched the e-NV200 as a replacement for London's diesel taxis, even giving the van a retro front fascia to blend in with the traditionally-styled black cabs.

While the NV200 is used as a taxi in the United States, the electric e-NV200 isn't sold here. Meanwhile, the Tesla Model 3 was approved for taxi service in New York City last year. Could it threaten LEVC's core taxi business in London as well?