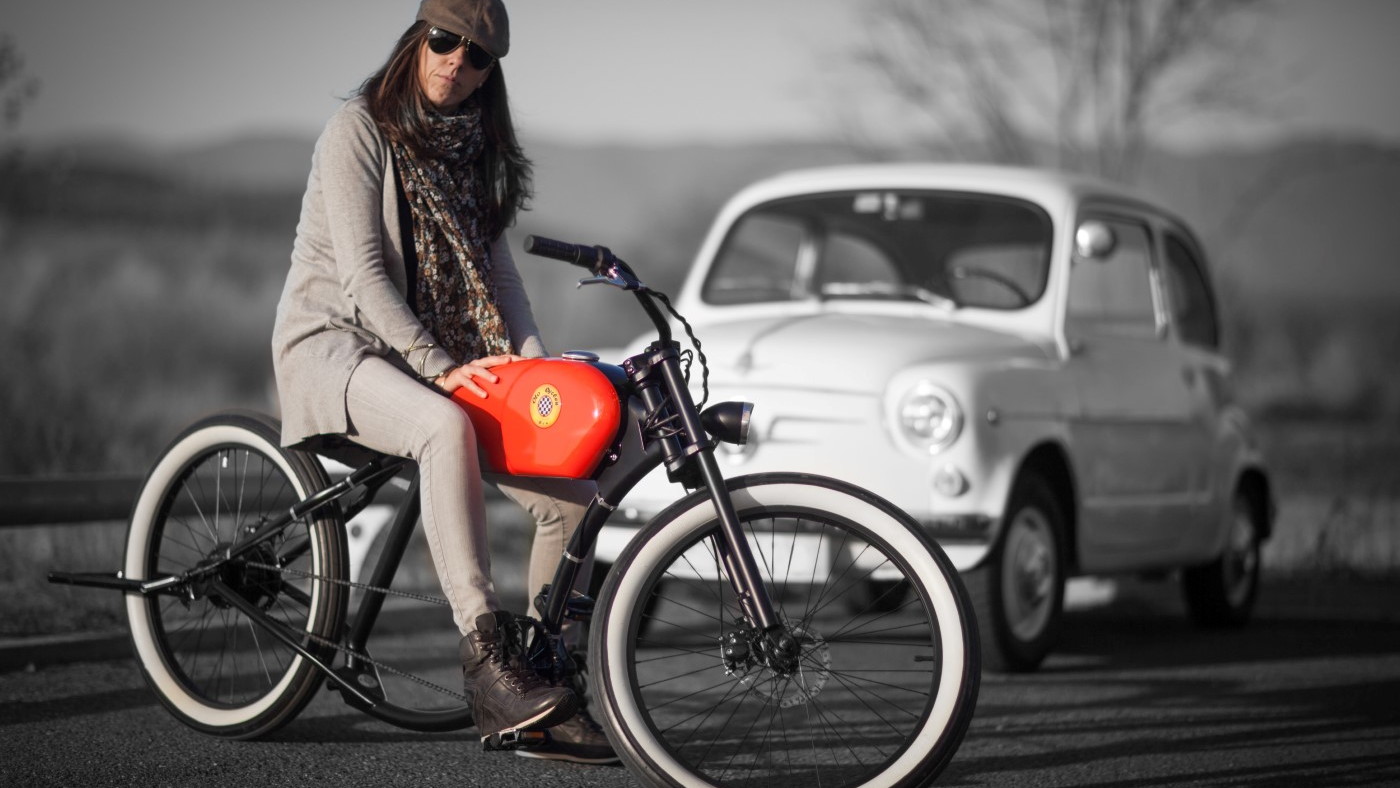 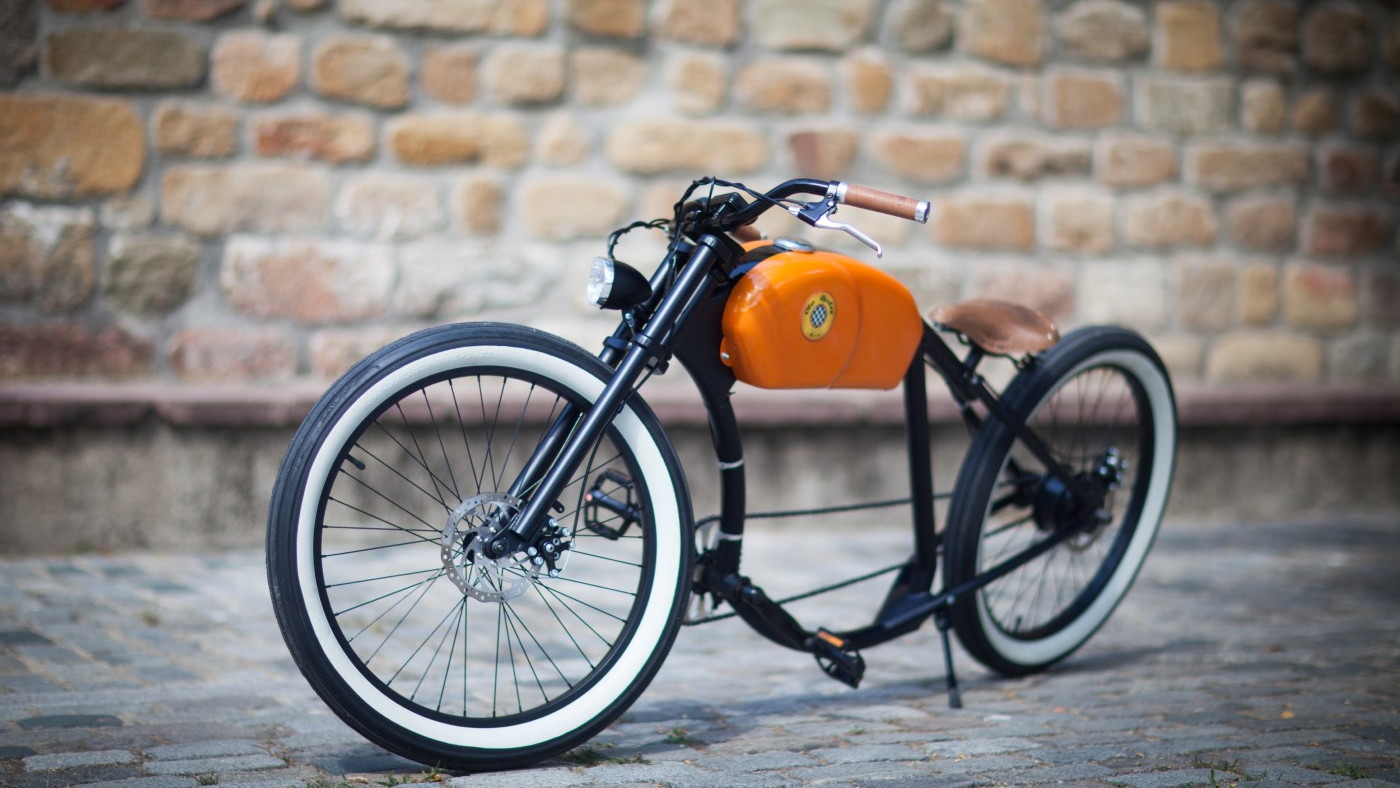 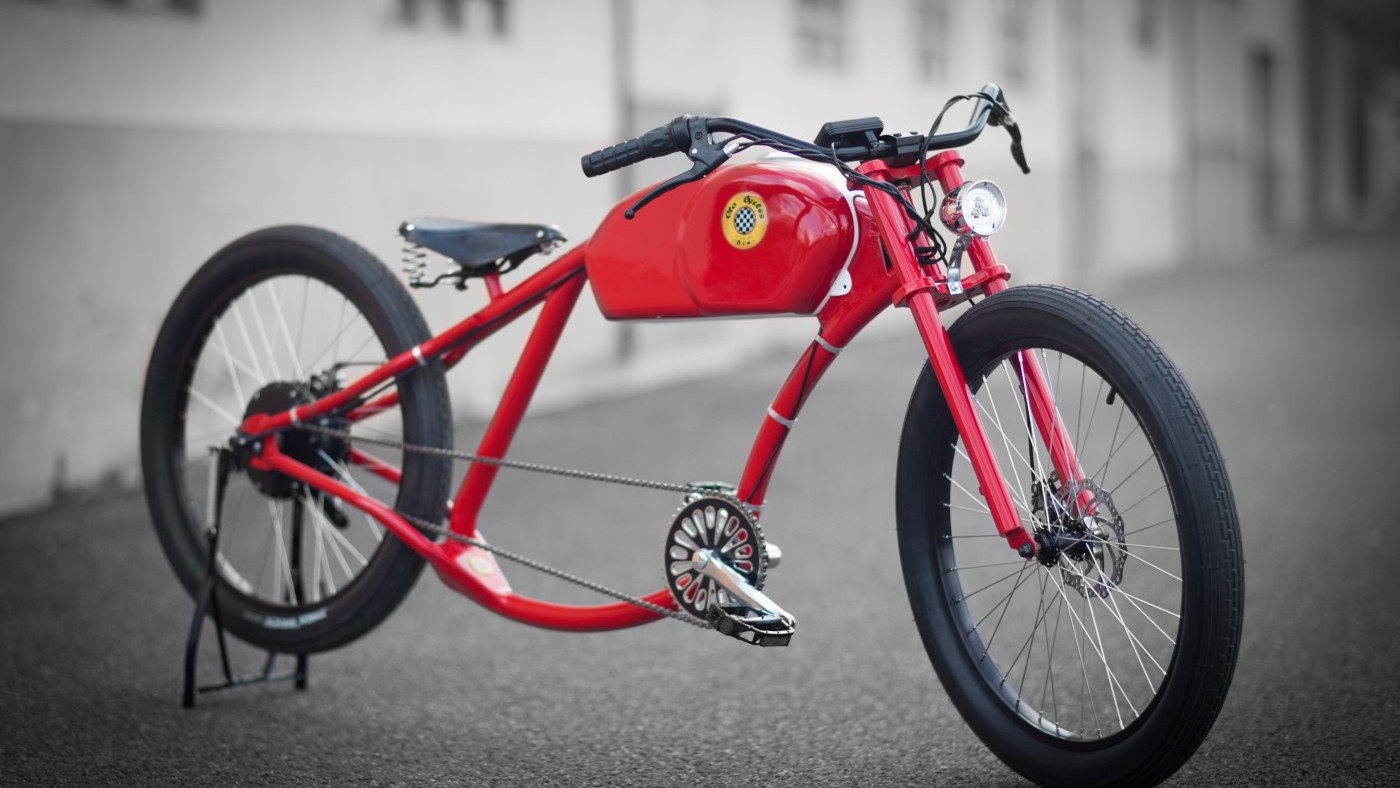 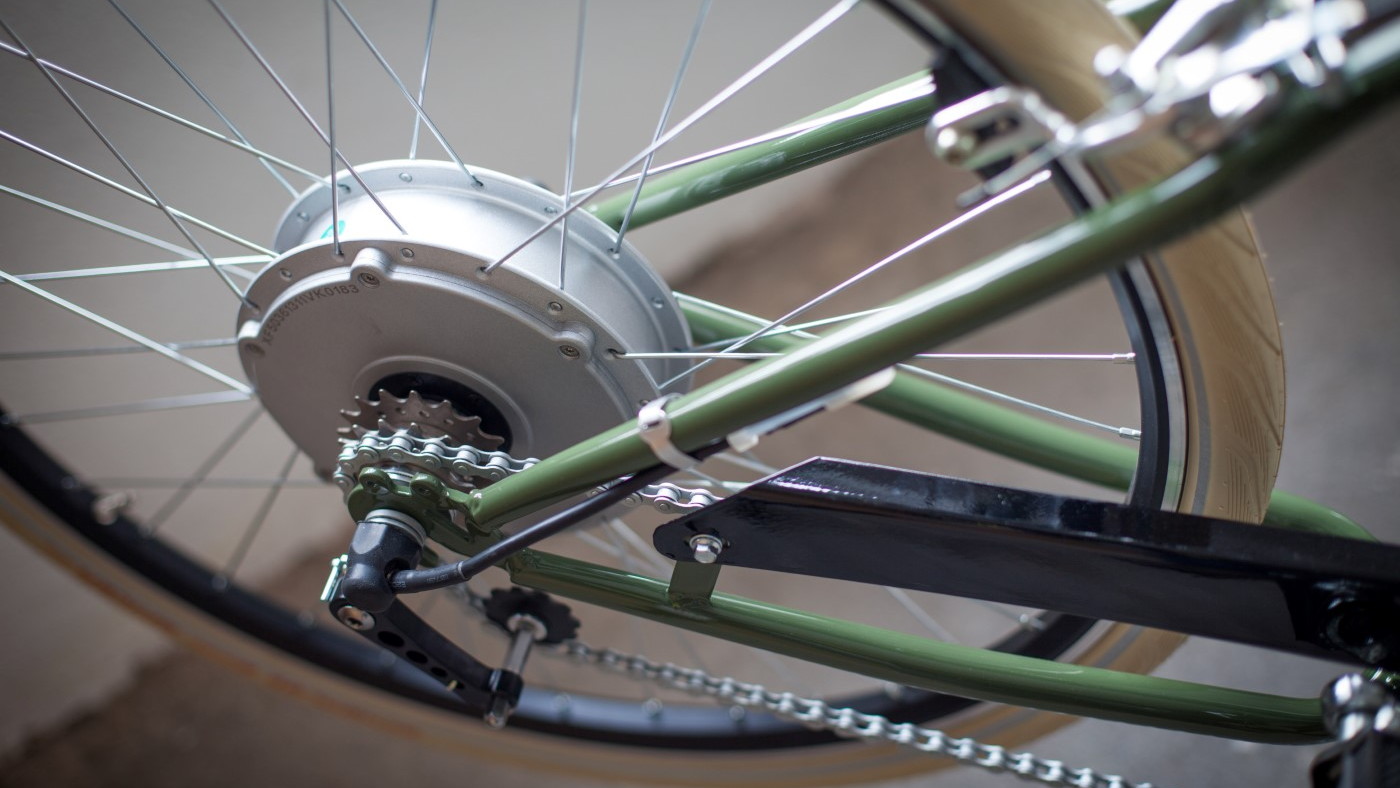 4
photos
It's telling that some of the most exciting transport designs these days can be found in one of the fastest-growing sectors: electric bicycles.

We've covered several electric bicycles on Green Car Reports in the past and the vast majority are veritable works of art--whether retro-inspired or futuristic and modern, designers really are pushing the boundaries of the humble electric bicycle.

Taking the former, retro stance is Otocycles in Spain, whose electric bikes (spotted via Retro To Go) look like custom cruisers.

Still, it only takes a quick glance for the illusion to be shattered. Where normally you'd expect to find a thumping V-twin engine in the frame, the Otocycles Otor and Otok give you a great deal of nothing. Well, a set of pedals at least, but if there's one criticism of the designs it's that they look more "unfinished motorcycle" than electric bicycle.

It's much greener as a result, though.

That retro-style fuel tank hides the bike's lithium battery pack, made by Samsung and rated at 36V and 10.4 amps.

On the rear axle there's a 250-watt motor, or about a third of a horsepower--enough to propel the bike to 15.5 mph. Opt for a motor with double the power and that rises to 26 mph, while an extra twist-grip throttle system lets you control the thrust when you aren't pedaling yourself.

On its own, battery power is enough for 26 miles of range, while 37 miles is possible with assisted pedaling.

There are plenty of customization options, from different leather saddles to frame colors and even whitewall tires, but there's modern tech in there too--a "start and go" system to power you up to walking pace without pedaling, an LED headlamp and an LCD cycle computer.

The only sticking point, as ever, is the price. At over $3,700, you'd have to be quite the bike fanatic, or at least be replacing your car for inner-city use, to spend that much on an electric bicycle.

That's the price you pay for looking good and saving gas...