A car's mass affects virtually every aspect of its performance, handling and efficiency, and reducing it has become an all-encompassing pursuit for carmakers aiming to meet tough new fuel economy targets.

High-strength steels, aluminum and even carbon fiber are now widely used, but the industry is also now turning to magnesium, previously considered too expensive and energy-intensive, in an effort to make our cars lighter.

According to Wards Auto, the government has even stepped in to assist automakers in the development of cheaper magnesium components and accelerate technological development.

The material is around a quarter the weight of steel and only two thirds that of aluminum, but conversely, costs around three quarters more than steel and a third more than aluminum. Such cost concerns have minimized its use so far, and production isn't so green either.

Most magnesium used around the globe is sourced from China. This not only pushes up the cost through import taxes, but draws heavily on China's largely coal-fired industry to produce--a pollution and carbon dioxide nightmare.

Even in the U.S, most magnesium is produced in Utah, using electrolysis of molten brine to extract magnesium from the state's Great Salt Lake.

Finding a way to extract magnesium without the significant environmental impact is a key goal--and over $2 million of the ARPA-E grant has gone to the Pacific Northwest National Laboratory to fund research into magnesium extraction from seawater. PNNL estimates its extraction method is 50 percent more efficient than current methods--lower heat, meaning lower energy use.

Another method, devised at the University of Colorado-Boulder, uses solar power to cover some of the energy input in a gas-production method.

But where can all this magnesium be used? 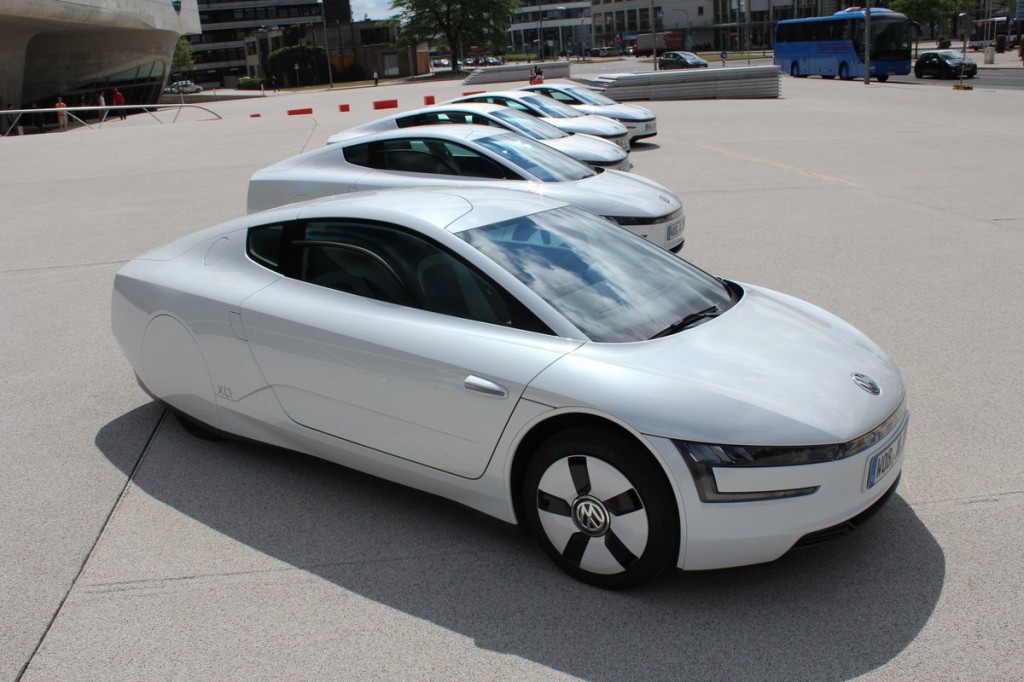 Quite widely, actually. Indeed, automakers want to use an average of 350 lbs of magnesium in vehicles by 2020, in everything from small panels like trunk lids, to components such as seat frames. Some vehicles, like the Volkswagen XL1 we drove recently, already use magnesium in place of more common materials, in stiffening beams and some crash structures.

Automakers such as Ford are working on ways of making it more ductile too, so it doesn't shear under stress.

Currently, it cannot be widely used for structural elements as it breaks too easily, rather than deforming, but clever chemical techniques could change that. Ford suggests vehicle weight could be reduced by 20 percent with wide use of the material.

It'll never be cost-competitive with steel though, according to Ford.

Which suggests we're most likely to see magnesium in cars where cost is less of an issue--luxury vehicles, sports cars, high-end SUVs.

That's not necessarily a bad thing though, as these vehicles could potentially benefit most from lighter-weight components--they all have the most to gain when it comes to handling, performance and of course--fuel efficiency.