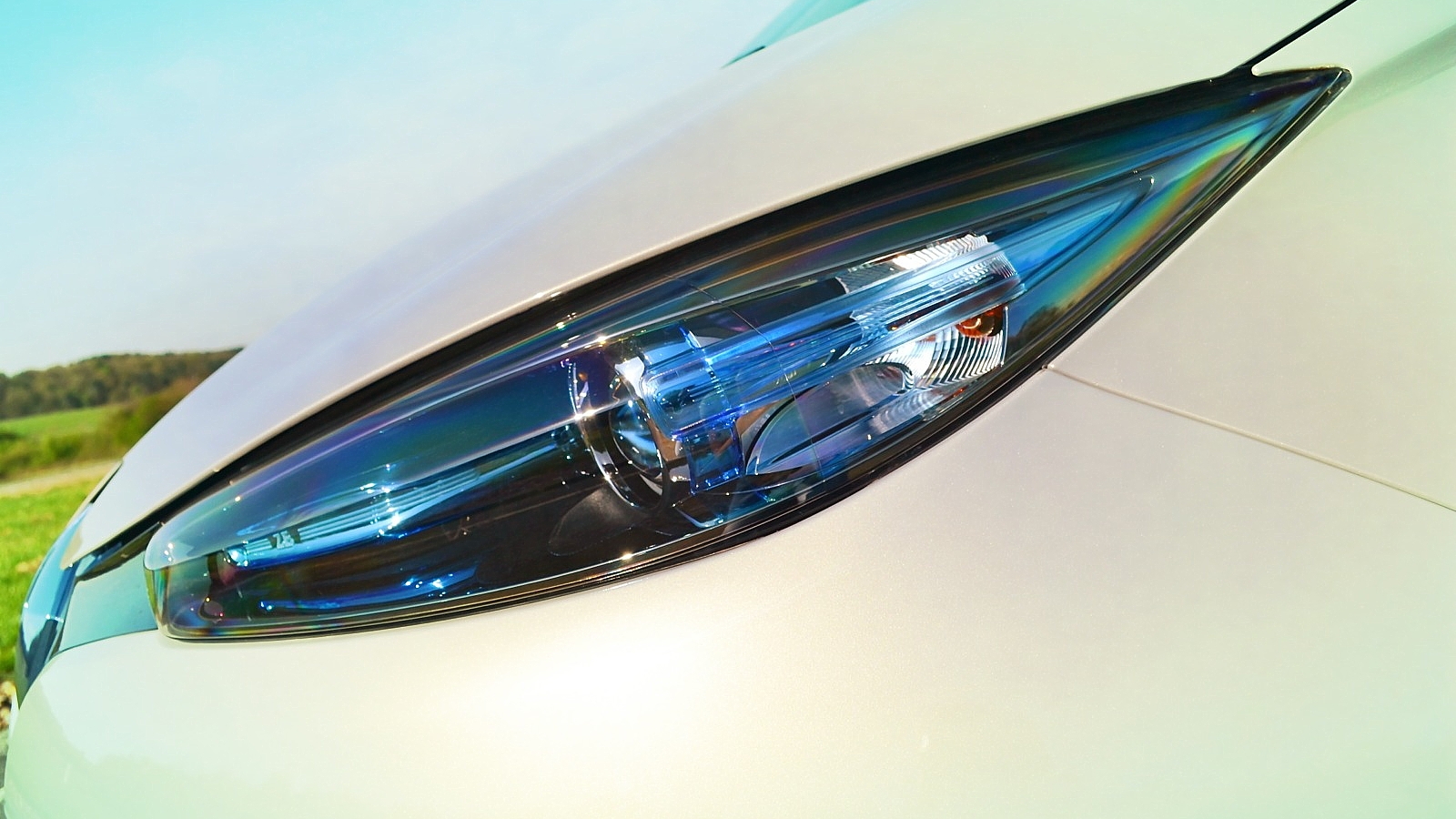 11
photos
Digital Rights Management, or DRM, is either the scourge of the digital age or a necessary evil to ensure people who create content get paid for it--depending on who you believe.

It's essentially a collection of technologies that determines how you can use digital content or technology after you've purchased it: preventing files being shared without consent or limiting a video's playback to just one device, for example.

More worrying is that the technology may have started to creep into cars, according to a recent article. Has Renault's Zoe electric car become an example of this, by apparently applying DRM to its battery charging software?

The fact is that Renault can remotely prevent your car from recharging its battery under certain circumstances.

But the respected Electronic Frontier Foundation, which broke the story with an alarming headline proclaiming that "DRM in cars will drive consumers crazy," may have misunderstood the concept behind the very Renault function it uses as its example.

It's certainly one that should be familiar to any reader who has followed our Renault coverage in the past...

Renault is one of few automakers that doesn't include battery cost the price you pay for its electric vehicles. In the U.S., only the Smart ForTwo Electric Drive is offered with a similar program.

That's one of the reasons Renault's Zoe costs no more than a gasoline or diesel Renault Clio--that large, expensive lump of battery isn't really part of the car.

Instead, you pay a monthly fee for the battery--in effect, leasing it. Renault says the benefit of this is that your battery rental cost also includes all aspects of its upkeep--from picking you up if you run out of charge, to removing any worries about battery replacement costs.

Of course, it does mean that the cost of actually running a Zoe (or a Fluence, Twizy or Kangoo--Renault's other EVs) is greater than simply the money you pay to charge it. Battery rental doesn't appeal to everyone--something several readers have made clear to us in the past.

Many may now feel battery rental is even worse, since if you stop paying that fee for any reason, Renault can remotely stop you from recharging your Zoe.

But in context, the "DRM" makes sense. We reached out to Trevor Larkum, behind MyRenaultZoe.com, to gather his thoughts.

Larkum feels the DRM aspect has been blown out of proportion. It's not really DRM at all, so much as preventing you from using a service that you're no longer paying for.

The way Renault would react--stopping you using the battery "service"--is no different than what happens if you stop paying your cellphone bill: Your service provider cuts you off.

"The whole DRM thing, I think, is irrelevant", Larkum told us. "It has nothing to do with rights management."

So this isn't actually DRM at all, which prevents you from exploiting a product you've already paid for.

Renault cutting off your ability to charge is entirely service-related. Fail to pay for the service, and it's taken away from you. It's a breach of contract and certainly one that Renault is within its rights to uphold.

That's not to say we shouldn't be worried about DRM in cars--as modern vehicles include ever more software and infotainment features--but in this instance, the Zoe has nothing at all to do with DRM.

The message here then is simple: If you're happy to accept that failing to pay for a service means the service is taken away from you, there's little wrong with Renault's electric vehicles.

And if you aren't happy? Buy an electric car with batteries included.