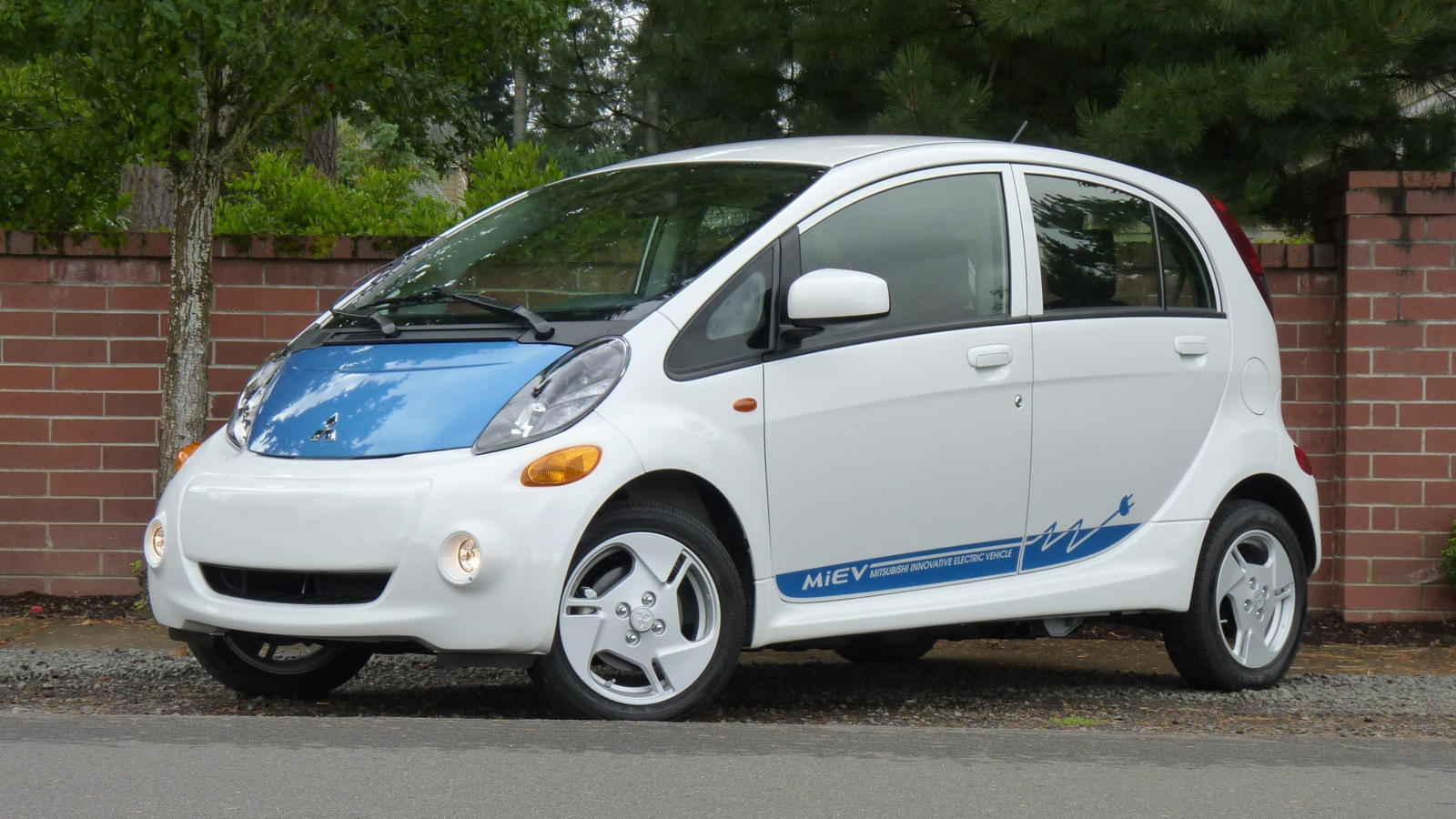 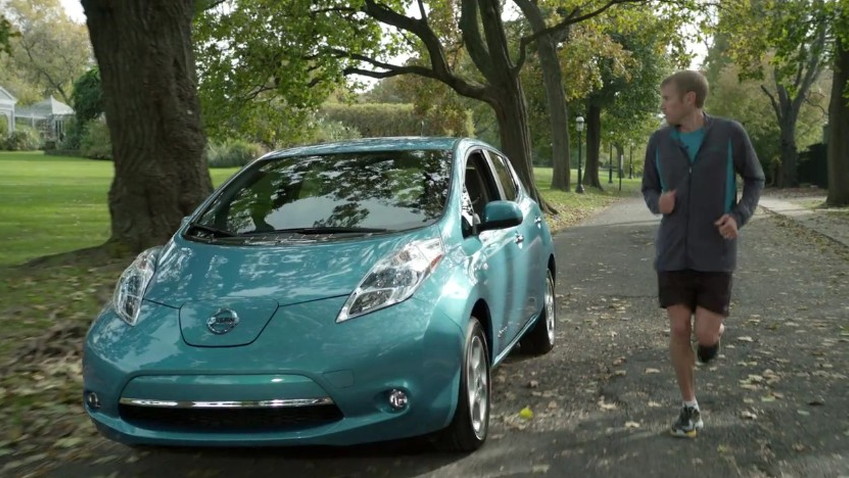 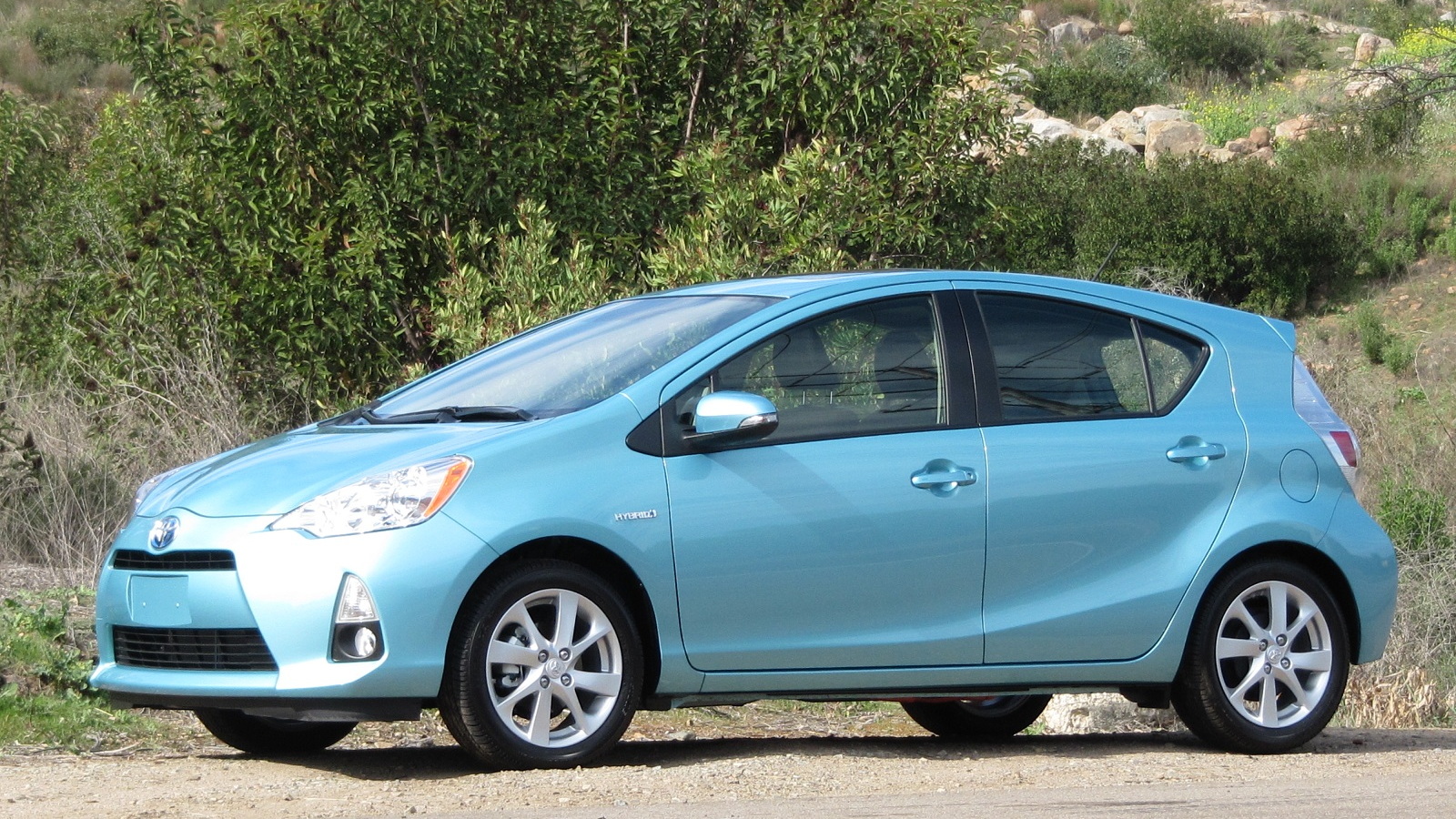 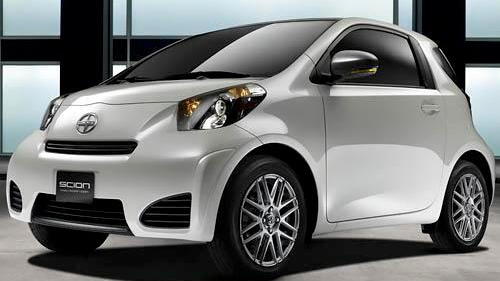 Let's say you're in the market for a small car, and you want the most economical one around in your budget.

What are the options? Quite varied ones, actually - everything from electric cars, through hybrids, range-extended vehicles, gasoline and diesel.

That's because, according to the EPA, they're actually too big. The EPA classifies the Prius as midsize due to its passenger volume, while the similarly-sized Chevy Volt is actually a compact car - a fate that also befalls the 2012 Fisker Karma.

The Mitsubishi "i" electric car does the company proud, by being the most economical car on sale in the U.S. Using the MPG equivalent figures, it manages 126 MPGe city, 99 highway and 112 combined. It doesn't have the greatest range - some testers have struggled to get much over 60 miles from it - but driven gently, you'll be spending very little on electricity. You can find our other stories on the "i" in our ultimate reference guide.

Not unpredictably, the Leaf is the second most efficient car you can buy. At 106 MPGe city, 92 highway and 99 combined, you can expect range of between 80-110 miles depending on how you drive, and the prevailing weather conditions. It's also less toy-like than the Mitsubishi. Our own Nikki Gordon-Bloomfield runs a Leaf, so keep your eyes open for her updates on living with the car. For more information on the Leaf, why not head over to our ultimate guide?

Recently launched, the Prius C takes the familiar Prius technology and condenses it into a car the size of a Yaris. It manages 50 mpg combined, 53 city and 46 highway. It's also more nimble than the regular Prius. Check out our first drive review of the 2012 Toyota Prius C here. Its natural habitat is the city, and its economy certainly won't disappoint.

While the previous generation of Civic Hybrid is making headlines for all the wrong reasons, the 2012 model gets a more conservative - but still impressive - 44 mpg for city, highway and combined. It's not the most interesting vehicle to own or drive, but should prove reliable and economical.

A fun, funky alternative to the Smart Fortwo, the 2012 Scion iQ is also more economical. With a 1.3-liter, four-cylinder engine and continuously variable transmission, it has economy figures of 36 mpg city, 37 highway and 37 combined. If the Smart's gearbox annoys you but you like the size, the iQ could be the minicar for you.

The Chevy Volt is granted two economy figures - gasoline mileage of 35 city, 40 highway and 37 combined (the figure that places it in this list), and on electric power, 95 MPGe city, 93 highway, 94 combined. Many owners are doing their journeys on electricity alone, so if you can afford the purchase price this is one of the most efficient vehicles around.

You either love or hate the Smart ForTwo. It undoubtedly makes more sense in Europe than it does in the U.S, and its relative popularity in each continent proves that. Americans really expect more than 34 city, 38 highway and 36 combined from such a small, polarizing vehicle. For some people though, it's the perfect car. Pity we don't get the 60+ MPG diesel...

The only clean diesel vehicles to make it onto our list are the 2012 Volkswagen Golf, and 2012 Jetta diesel. Both manage 30 city, 42 highway and 34 mpg combined, but many owners are getting much higher - averaging over 45 mpg in the manual Jetta. If most of your driving is on the freeway, little will touch these diesels for economy. They can be quite fun to drive, too.

The Hyundai Accent's real draw is a low purchase price, but 40 mpg highway doesn't sound too bad either. You'll get the same city and highway mileage whether you go automatic or manual, but the manual does get slightly higher combined mileage at 34, rather than 33. Hyundai quality is much better than it used to be too.

Rounding out the top ten is the Hyundai Accent's Korean cousin, the 2012 Kia Rio. With a 1.6-liter gasoline engine, it manages an identical 30 mpg city and 40 highway as the Hyundai, and an identical 34 and 33 combined for the manual and auto options. It also looks pretty cool, and costs very little. It just goes to show you don't need to spend much to get great economy.