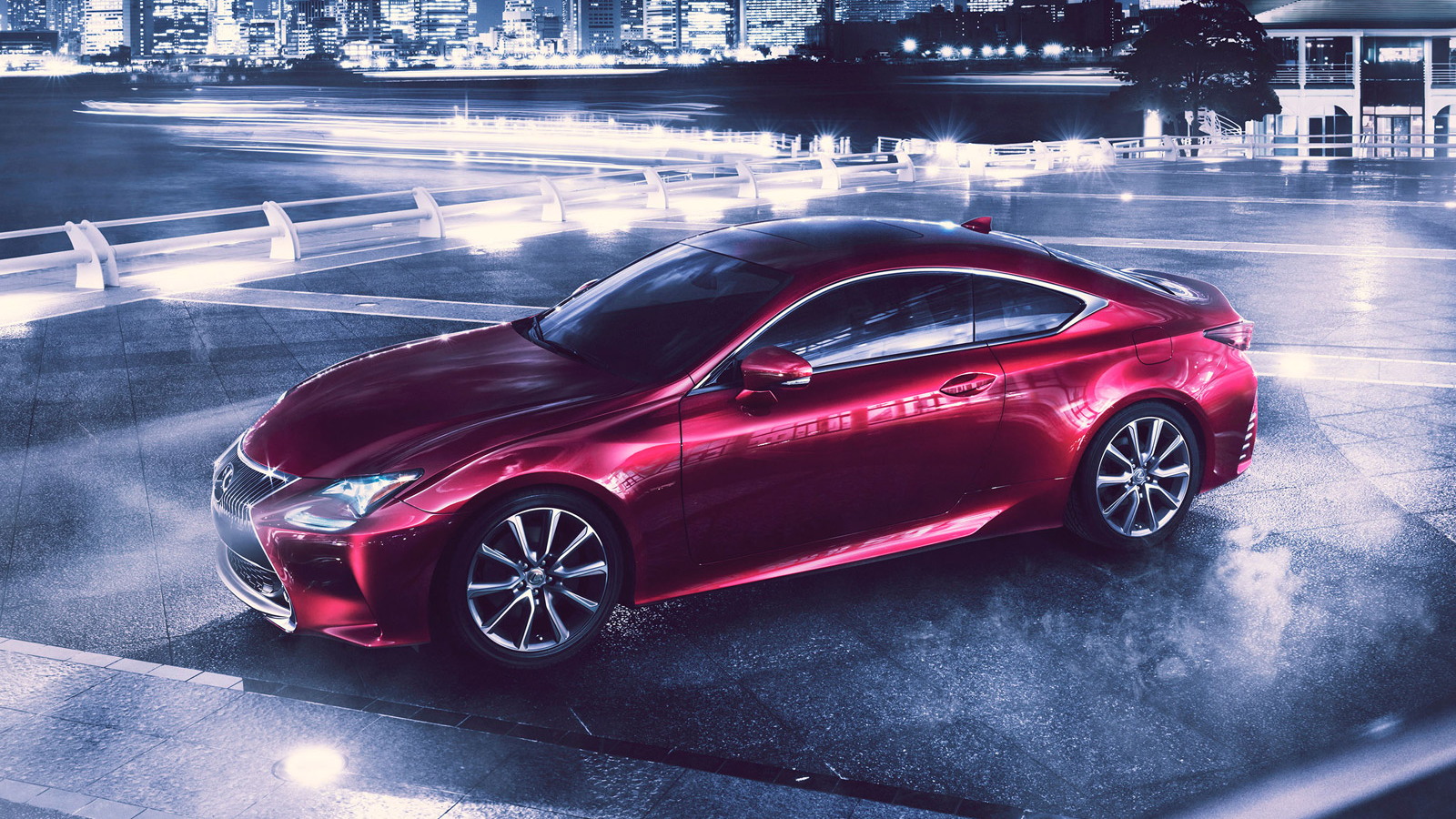 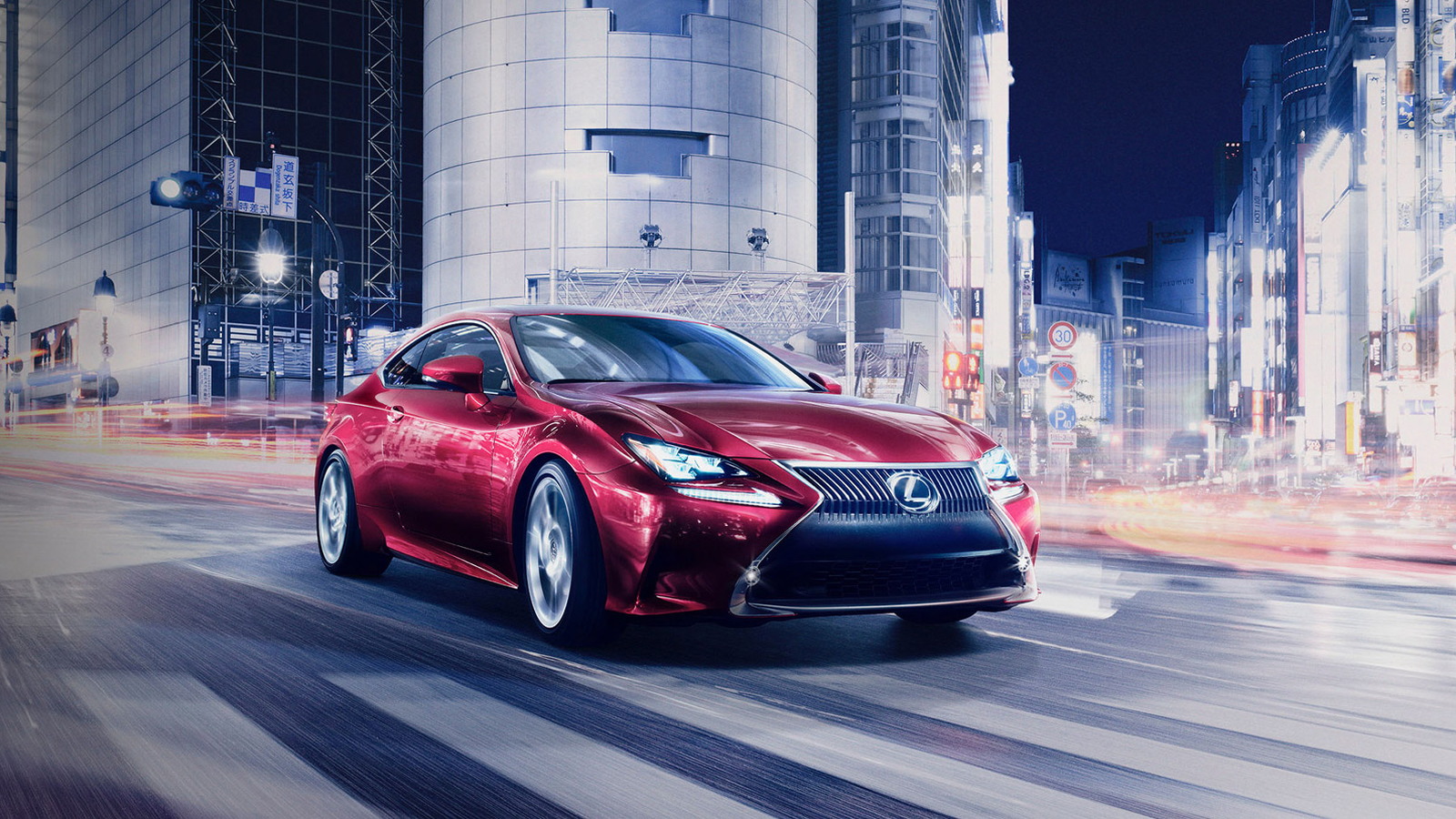 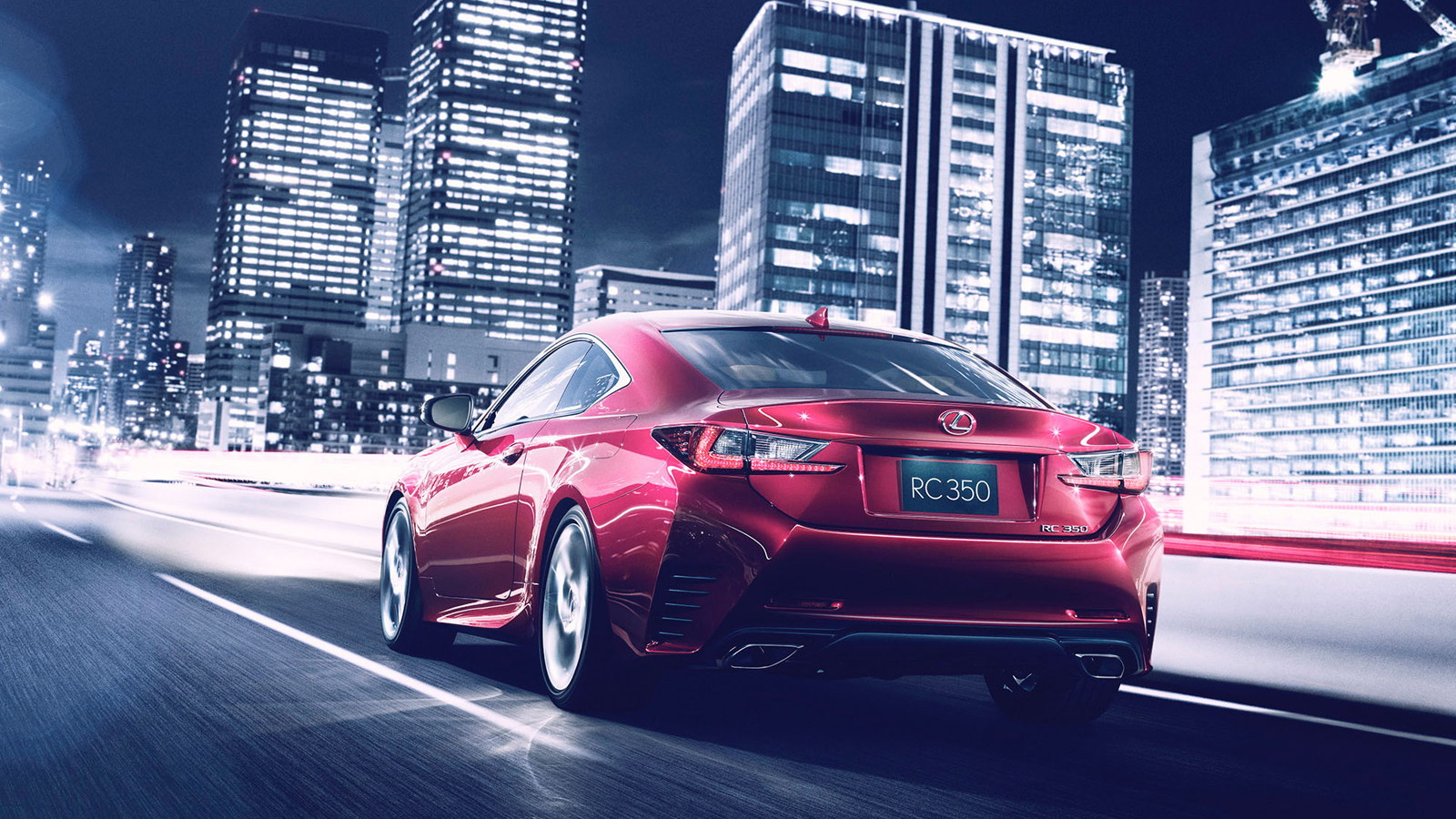 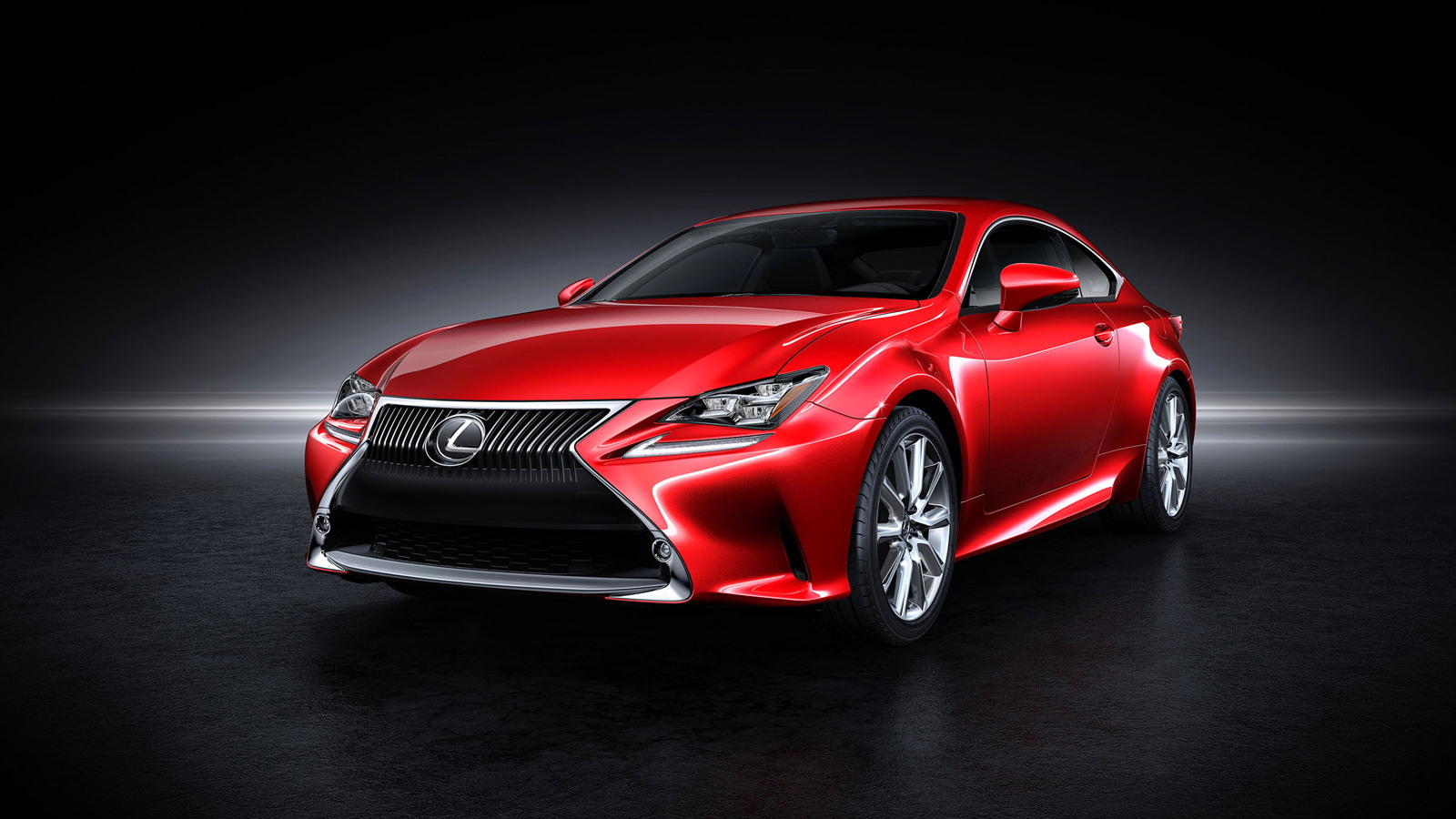 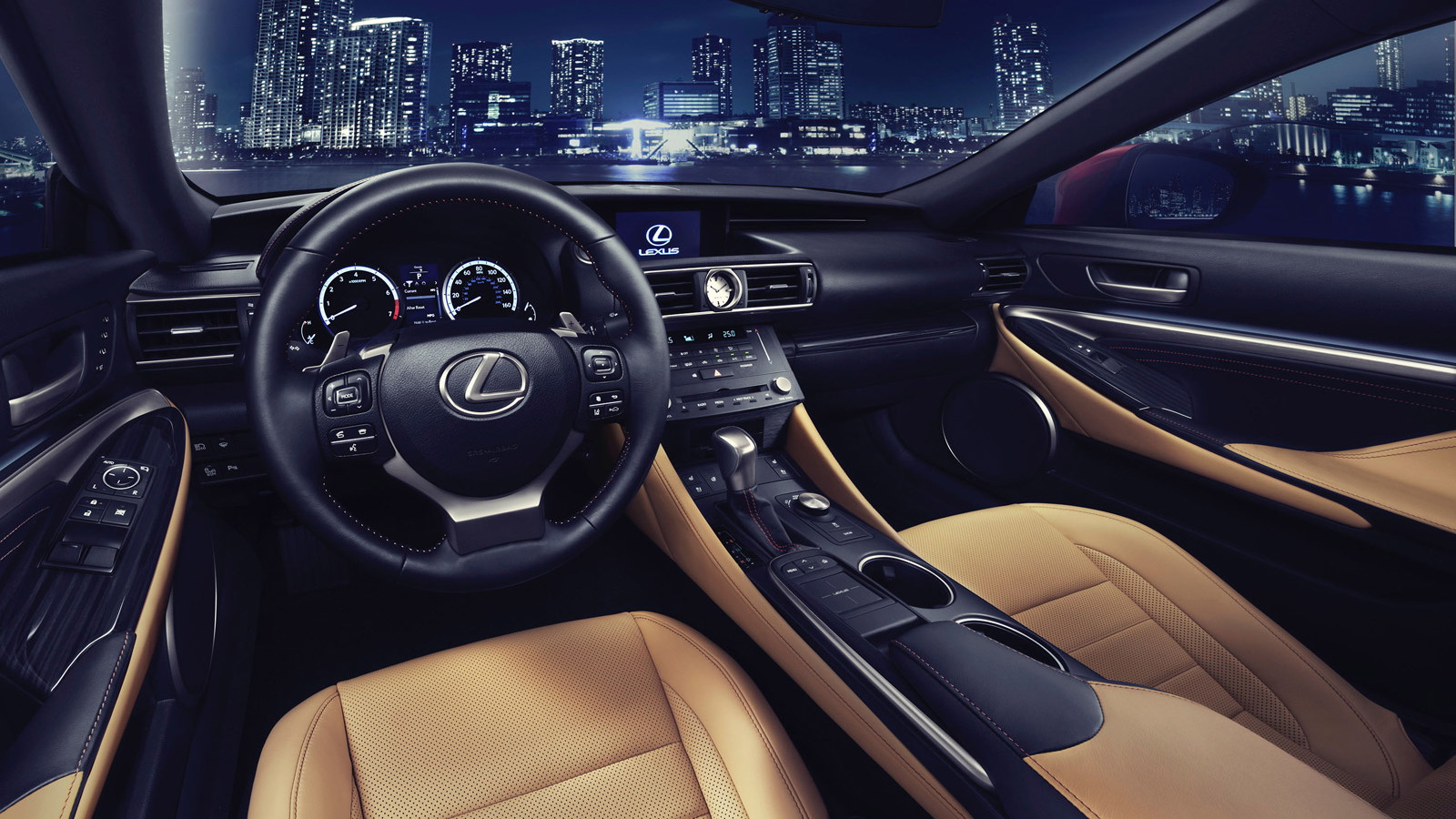 5
photos
The next few weeks are going to be busy ones for car fans, with both the Los Angeles International Auto Show and Tokyo Motor Show happening simultaneously.

The latter is set to play host to the usual throng of unusual Japan-only concepts, but among the kei-cars and crazy metal, Lexus will officially launch its RC Coupe.

It's essentially an IS-based coupe, though unlike the LF-CC coupe concept which begat the current-generation IS sedan, the RC coupe takes a slightly different styling tack.

It still features the love-it or hate-it 'spindle' grille design at the front (here larger and more pronounced than ever), but at the rear it has more muscular haunches, slightly more conventional tail-lights and just a hint of Lexus's previous performance cars, the IS-F and LF-A supercar.

At launch, two engines will feature. Most interesting of these from our perspective is the RC 300h--as the name implies, the hybrid model in the range.

This will use a 2.5-liter, four-cylinder Atkinson-cycle gasoline engine as part of Toyota's usual Hybrid Synergy Drive setup. It's a similar powertrain to that found in the ES 300h sedan, but unlike the ES series the RC retains the IS's rear-wheel drive layout for a little extra driving fun.

Unfortunately, we'll have to wait for details of the car's precise economy and performance, though they're likely to be similar to the IS 300h--a car not earmarked for the U.S. That means 220 horsepower combined system output, a 0-60 sprint in the low eights, and economy closer to the ES 300h's 40 mpg combined than the IS's European 50 mpg combined. A quicker (but less green) RC 350 coupe will also be available.

What isn't clear is whether Lexus will bring the RC 300h to the U.S. The IS 300h was denied on grounds it may interfere with ES 300h sales--but perhaps Lexus will grant an exception for the sportier RC coupe.

Either way, the new RC makes its debut on November 20. You can follow more from the Tokyo Motor Show on our full show page.