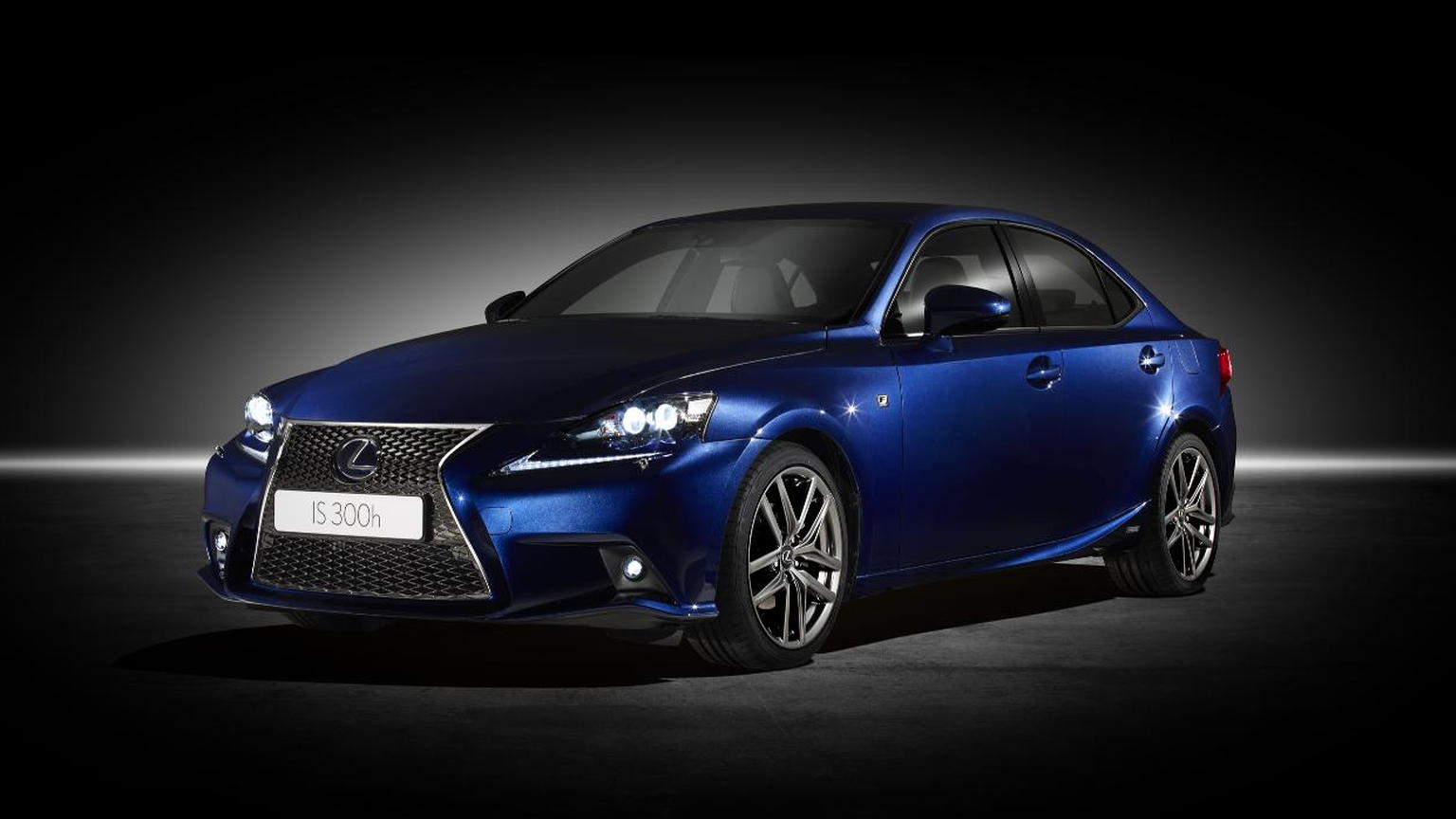 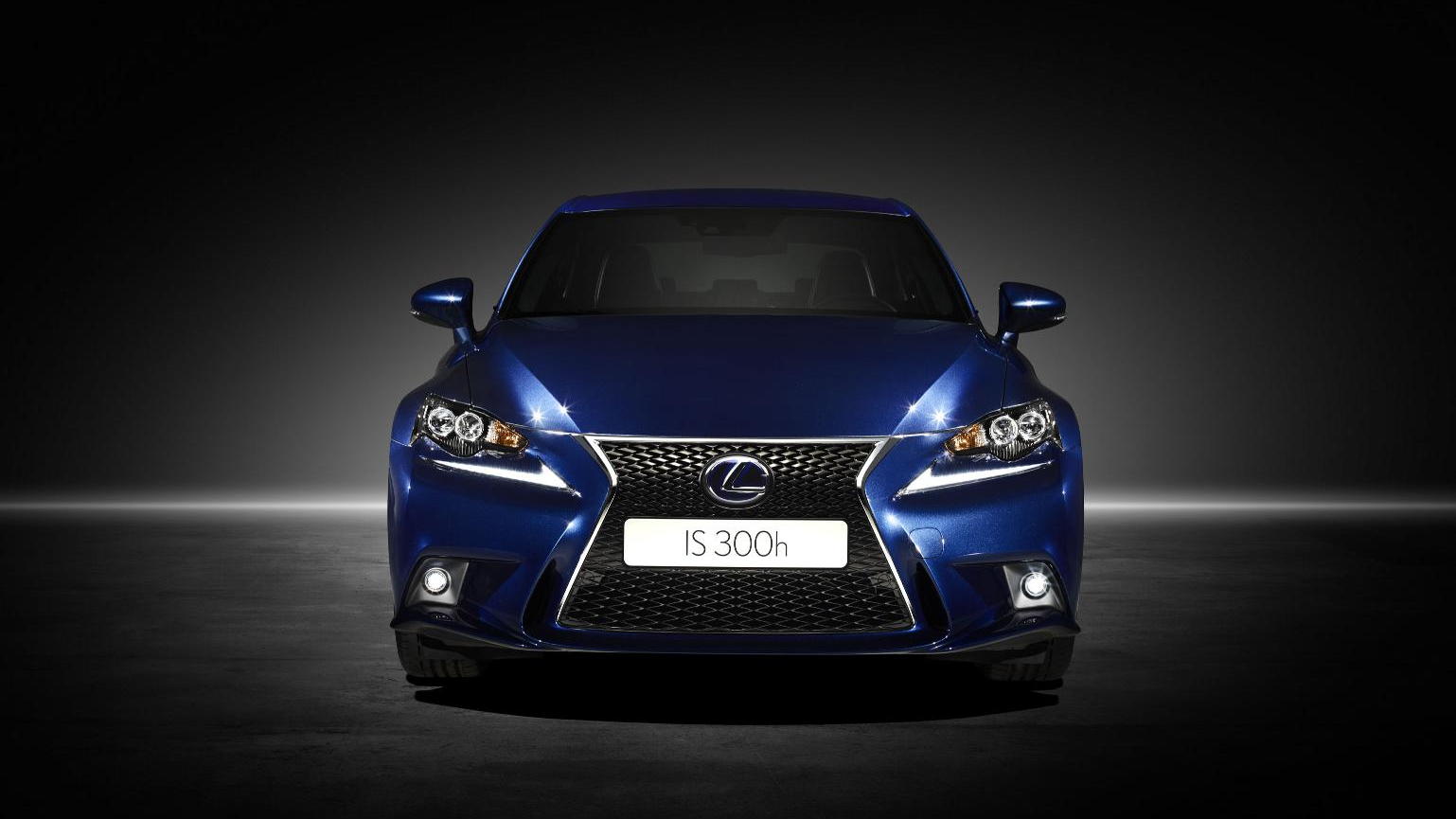 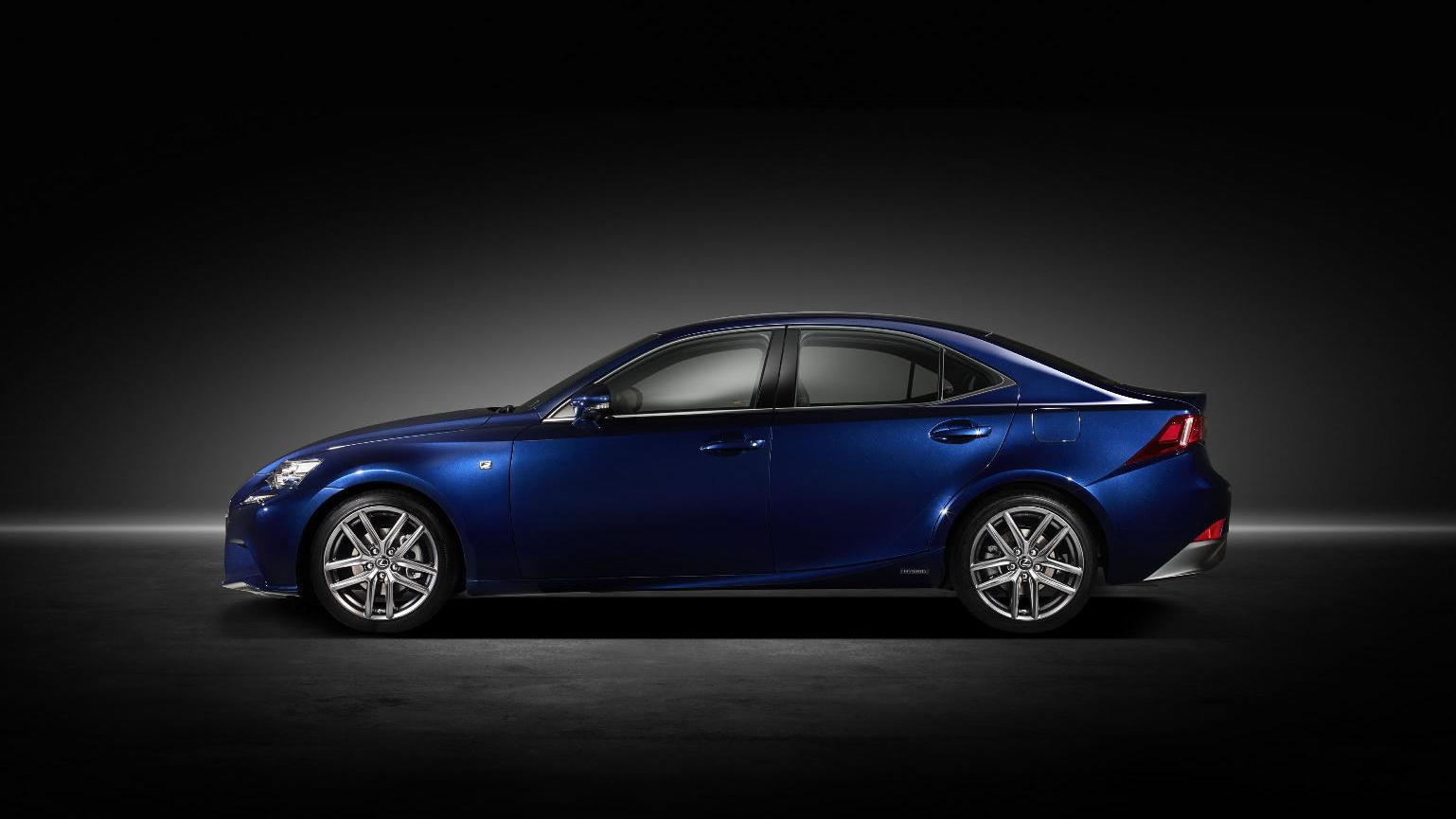 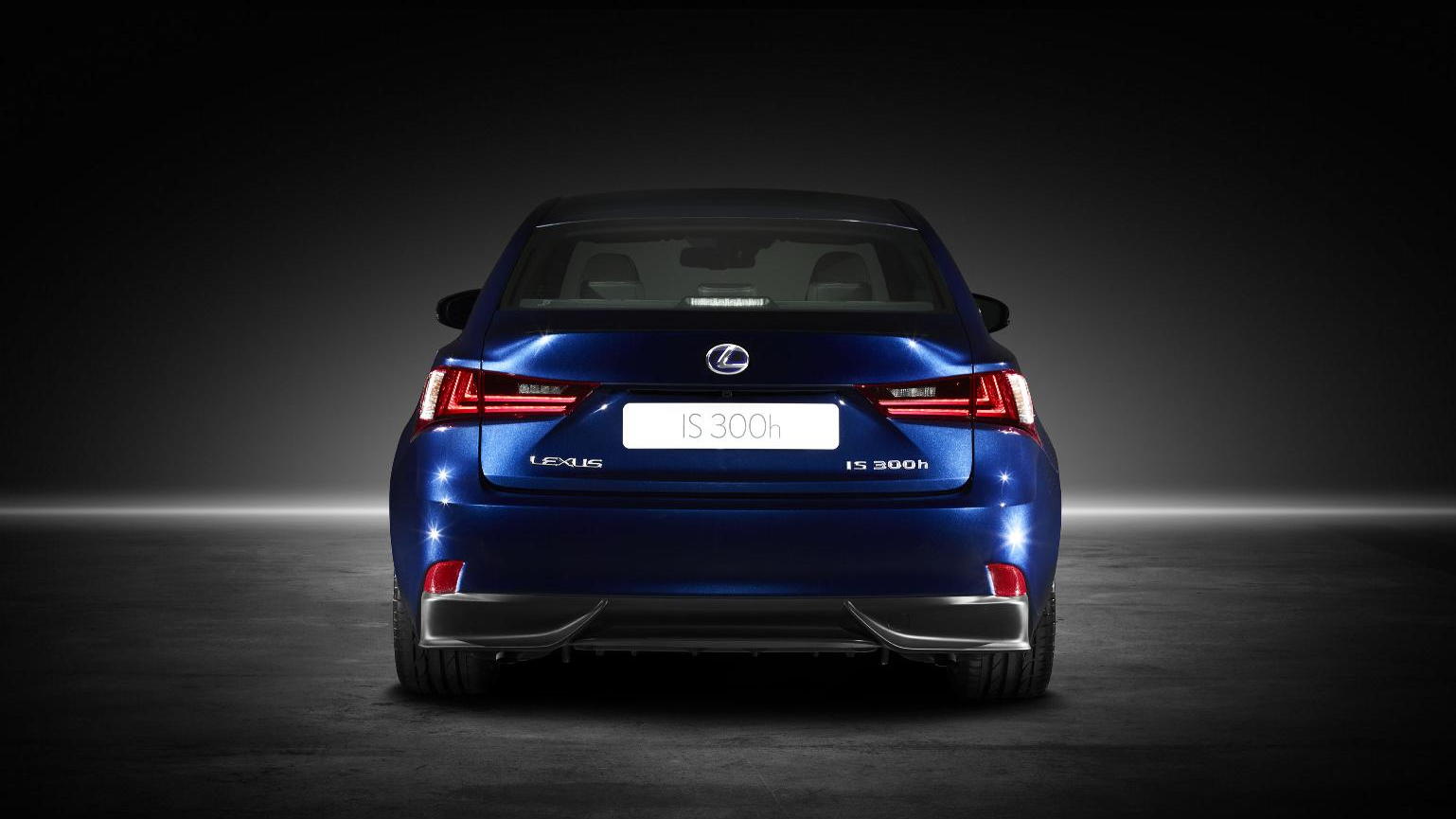 4
photos
It isn't unknown for car companies to make odd decisions, but Lexus choosing not to sell the hybrid version of its new IS sport sedan in the U.S. has to rank highly among such scenarios.

The reason for doing so isn't hard to understand, Lexus feeling it would steal sales away from the similarly-sized ES 300h.

Even so, we can't help feeling the new IS 300h would be more fun.

Under the hood, it gets a 2.5-liter Atkinson cycle gasoline engine, connected to an electric motor via the typical e-CVT planetary gearset.

Drive is sent to the rear wheels rather than those at the front, making the IS hybrid a true BMW 3-Series and Mercedes-Benz C Class competitor, just like its predecessor.

The electric motor delivers 105 kW (141 horsepower) on its own, and the engine peaks at 178 horses--though as we've come to expect, you can't just add those two numbers together. Peak system power is 220 horsepower, enough for an 8.3-second 0-62 mph sprint, and a top speed of 125 mph.

On the European fuel economy cycle, the IS 300h manages an impressive 54.7 mpg combined on the 16-inch wheel option. As we always advise with European figures though, you can knock another 15-20 percent off that to get an EPA-equivalent figure.

EV, Eco, Normal and Sport driving modes are available, all of which are fairly self-explanatory. EV keeps the car running in electric mode for as long as the batteries last, Eco optimizes efficiency, Normal is... well, normal, and Sport sharpens up the car's responses.

If you want an even sharper IS 300h (not that you'll be buying one if you're reading this in the U.S.) then Lexus will sell an F-Sport model. Suspension and steering are tuned for better responses and a body styling kit glitzes up the exterior.

Unless Lexus changes its mind though, this is one hybrid Europe is getting that we're unlikely to see in the States.

For more pictures, launches and details from the Geneva floor, head over to our special Geneva Motor Show page.