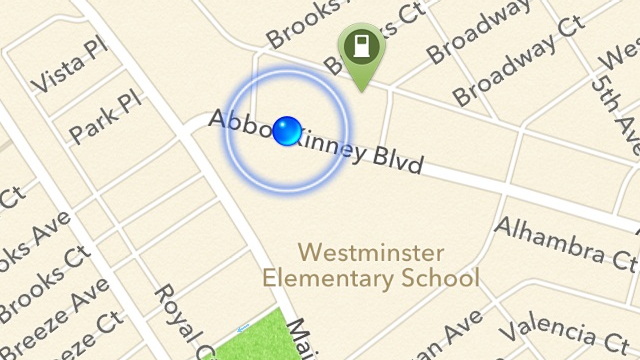 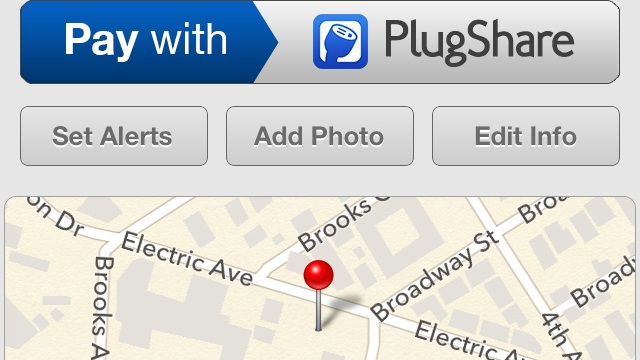 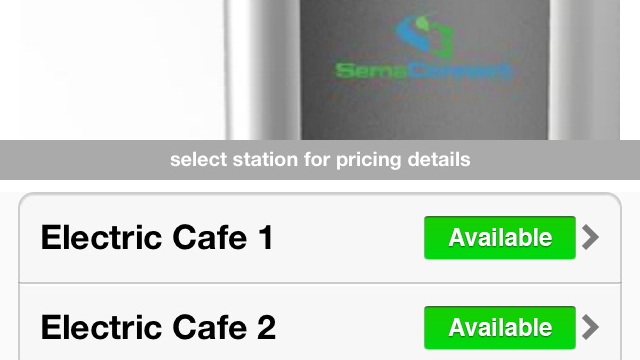 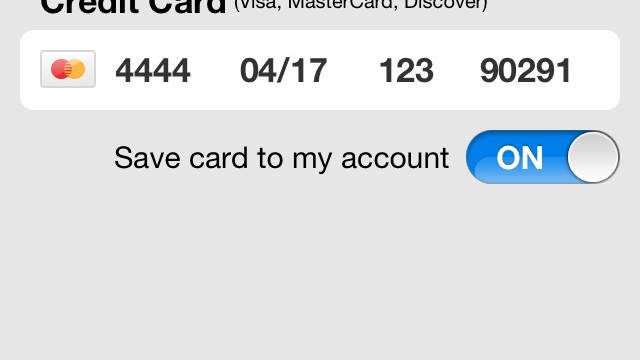 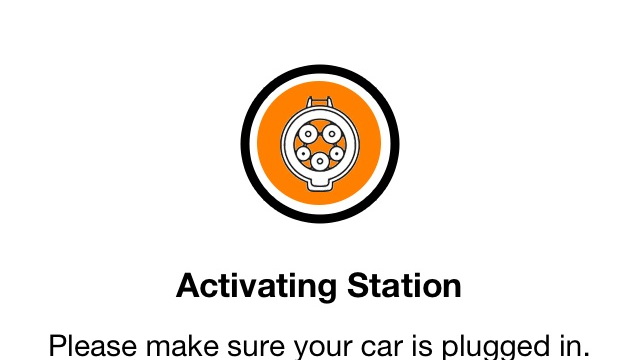 Recargo, the company that owns the PlugShare app for locating electric-car charging stations, launched a new way to pay for charging today.

Its "Pay With PlugShare" program gives its users the ability to transact a charging session using only their smartphones.

The app lets electric-car drivers enter and save a credit-card number they'll use to pay for charging sessions.

Then at any charging station that offers Pay With PlugShare, a driver initiates the charging session and tracks its progress using the app.

The system eliminates what has long been the frustrating reality for electric-car drivers: To use public charging stations, they have to have several memberships in different charging networks, each with an associated membership card or fob to activate a session.

To launch the payment functionality, Recargo has partnered with the SemaConnect network of more than 300 charging stations in the U.S. and Canada.

Recargo stresses that it is working to bring in additional partners to provide a "ubiquitous and easy-to-use system" for access to charging stations around the world.

The company says that it's easy for charging networks to add the Pay With PlugShare payment functionality to their current systems.

Each network keeps control of its pricing and its stations, and doesn't have to install or maintain physical credit-card readers (which most charging stations today do not have).

Recargo notes that payments can be transacted through the network's own payment system, using the Pay With PlugShare add-in to identify a customer, or through PlugShare's own e-commerce capability if preferred.

Adding the Pay With PlugShare capability might potentially bring new and additional customers to existing systems, especially traveling and occasional electric-car drivers in addition to their local members who regularly use the same few charging locations.

Research conducted through Recargo's PlugInsights arm found that fully half of electric-car drivers felt current ways to pay for public charging were too complicated, and one-third found it difficult to understand the full costs of a charging session--including hidden fees levied by some systems today.

The Pay With PlugShare app is available today only for Apple iPhones, but the company says it will be "coming soon" for iPads and Android smartphones.