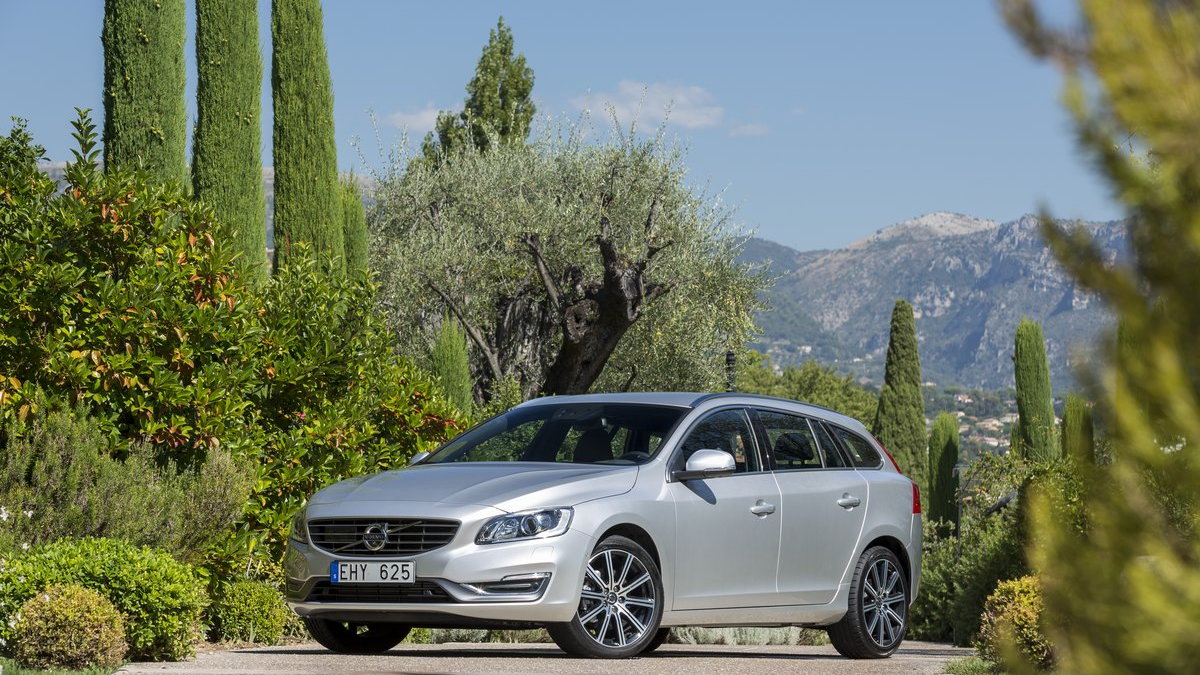 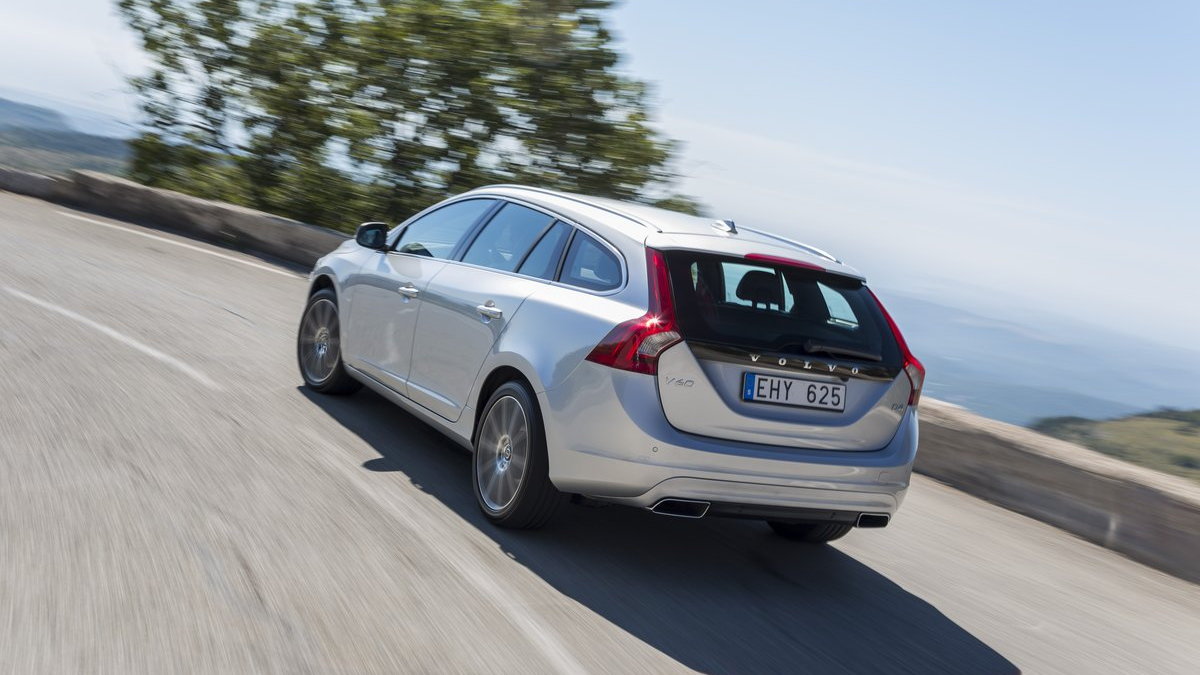 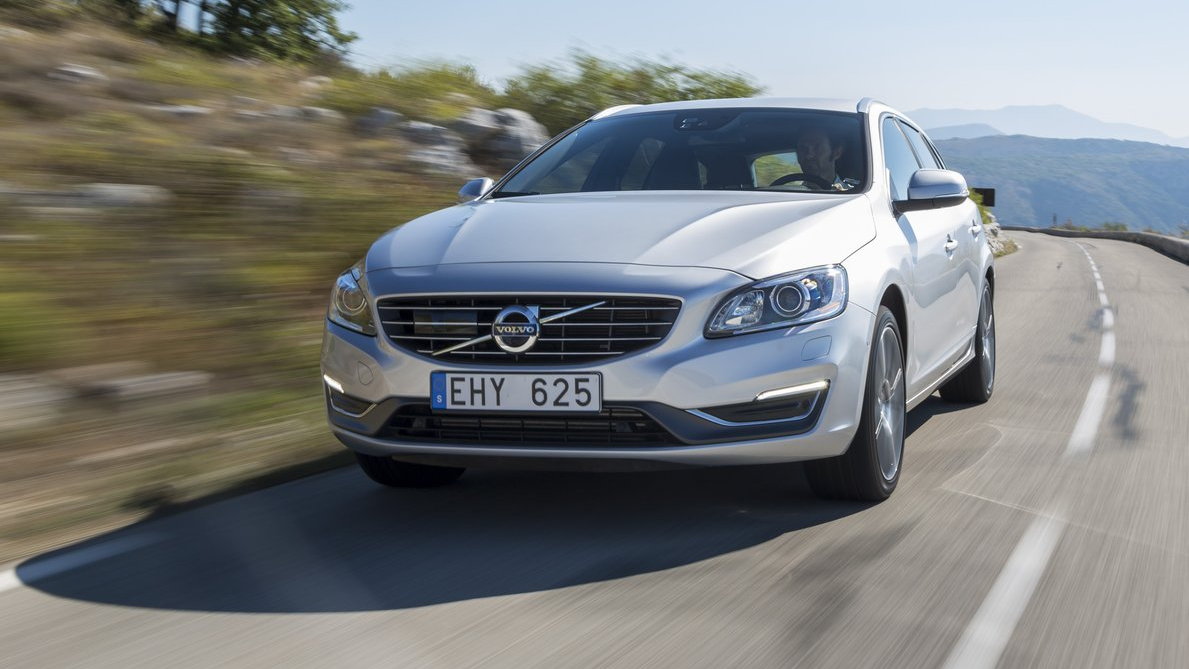 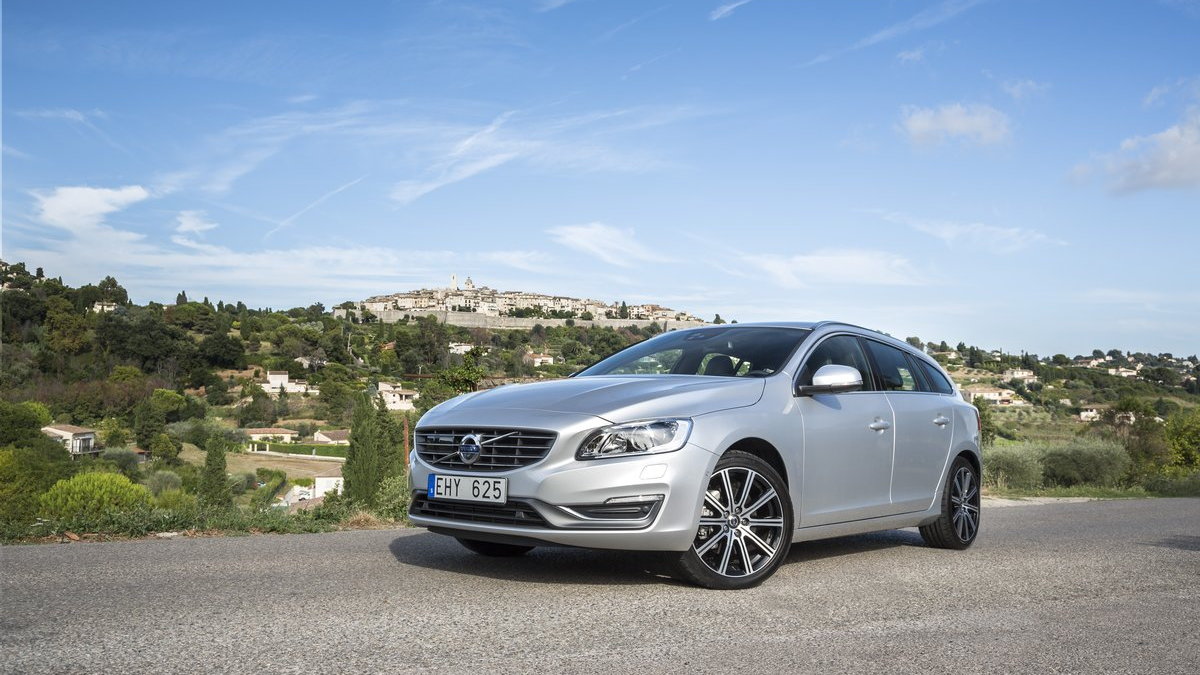 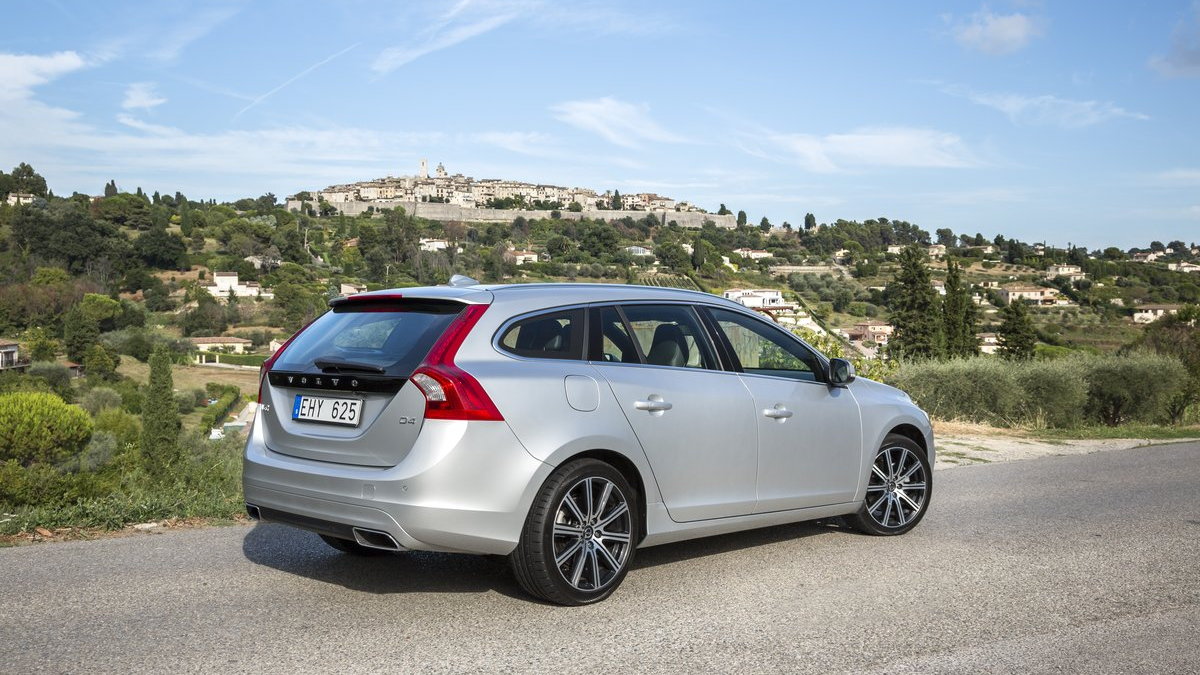 Yet with the introduction of a new generation of so-called Drive-E engines—and eight-speed automatic transmissions to match—Volvo is poised to catch up.

The two new Drive-E engines we'll begin seeing early next year at Volvo dealerships—first in the 2015 Volvo V60, then in the S60 sedan and XC60 crossover (although for now only in front-wheel-drive models)—will arrive in two different outputs: 240 hp for T5 versions, and 302 hp for sportier T6 versions.

Up to 30 percent higher mpg

Both are all-new, all-alloy engine designs, and engineers used a clean-slate approach, then taking Volvo's experience with those fives and sixes, which date back to the early 1990s, and aiming to cut weight, increase efficiency, and produce power that at the upper end can compete with six-cylinder engines.

The key difference between these two engines is that while both are turbocharged and both have modern variable valve timing and high-pressure direct injection, the higher-output one has both turbocharging and supercharging—with the supercharger helping produce strong lower-rev response and helping decrease fuel consumption versus using a larger turbocharger.

Hybrids part of the plan

Mild-hybrid, full-hybrid, and plug-in hybrid versions are all part of the plan for these engines—including the all-wheel-drive hybrid layout shown in Volvo's recent plug-in Concept Coupe from the Frankfurt Motor Show and anticipated for the next-generation Volvo XC90.

And separately there's Volvo's plug-in hybrid powertrain—currently offered in diesel form for Europe as the V60 Plug-In Hybrid, but destined for the U.S. with one of these gasoline engines.

In the 2015 S60, Volvo anticipates an EPA Combined rating of 29 mpg, with highway ratings that should reach well into the mid-30s.

As for the stronger engine, that's where Volvo is expecting nearly a 30-percent improvement versus the S60 T6's existing 18 mpg city, 25 highway ratings.

Both of these engines include stop-start and were conceived from the start to include it, so they should have an advantage over some other vehicles in this class in congested stop-and-go driving. New eight-speed automatic transmissions are also applied.

While a number of other automakers move to direct gear-driven accessories and chain-driven timing belts, the new Volvo engines, which will be made in Sweden, rely on belts for both (engineers cited reliability improvements and weight savings).

Altogether, the stronger Drive-E four saves about 95 pounds versus the outgoing six, while providing acceleration that's even quicker.

In Southern France this past week we drove a Volvo S60 T6 equipped with prototype versions of the stronger powertrain, and found them to be smooth and perhaps even stronger than the six in some situations. The S60 already gets some significant revisions for 2014, and with better gas mileage for 2015 this model should be a stronger rival against the Mercedes CLA and Audi A4.

Are you more likely to consider a sport sedan like the Volvo S60 if it has a turbocharged (and perhaps supercharged) four-cylinder engine?