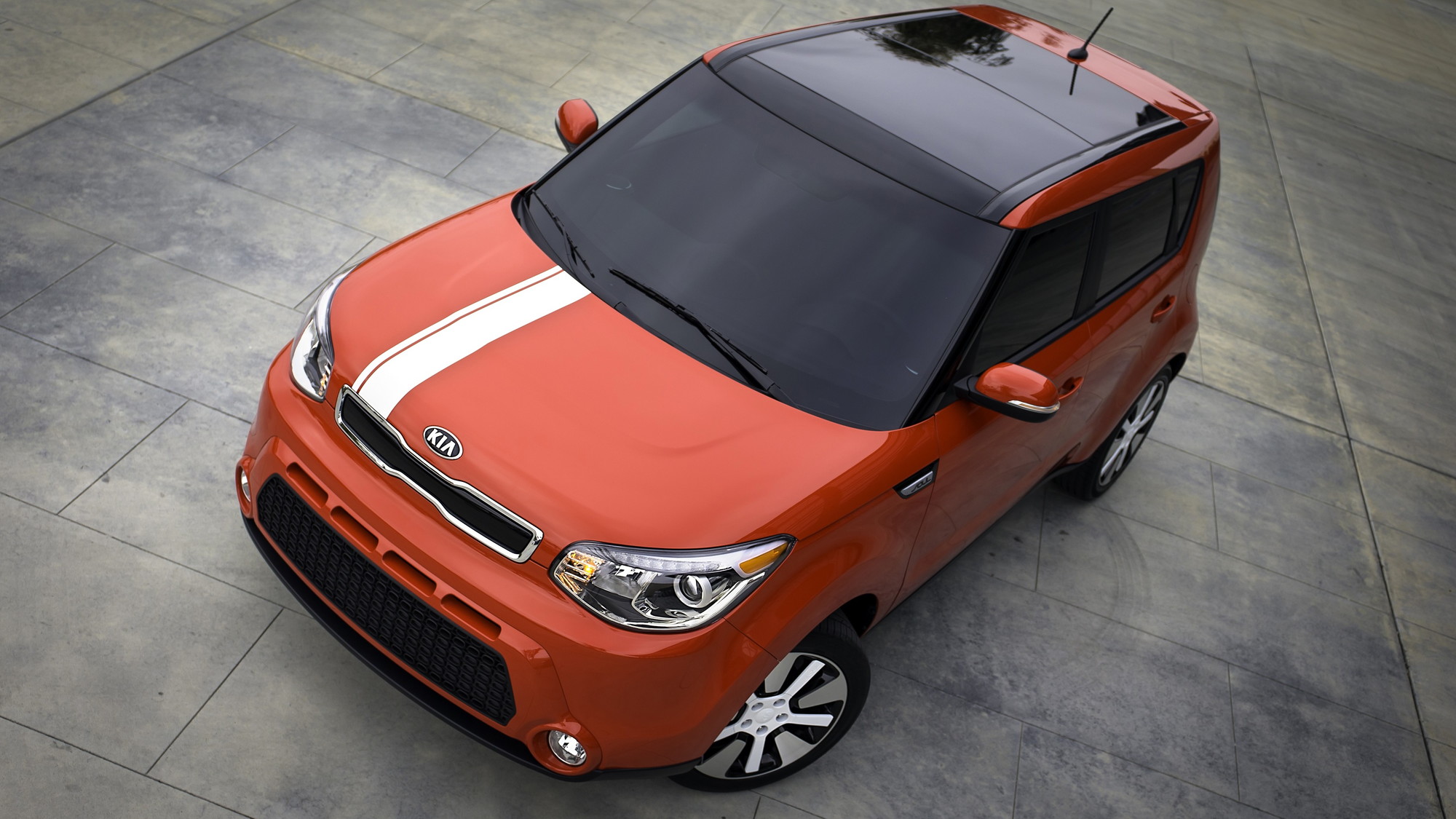 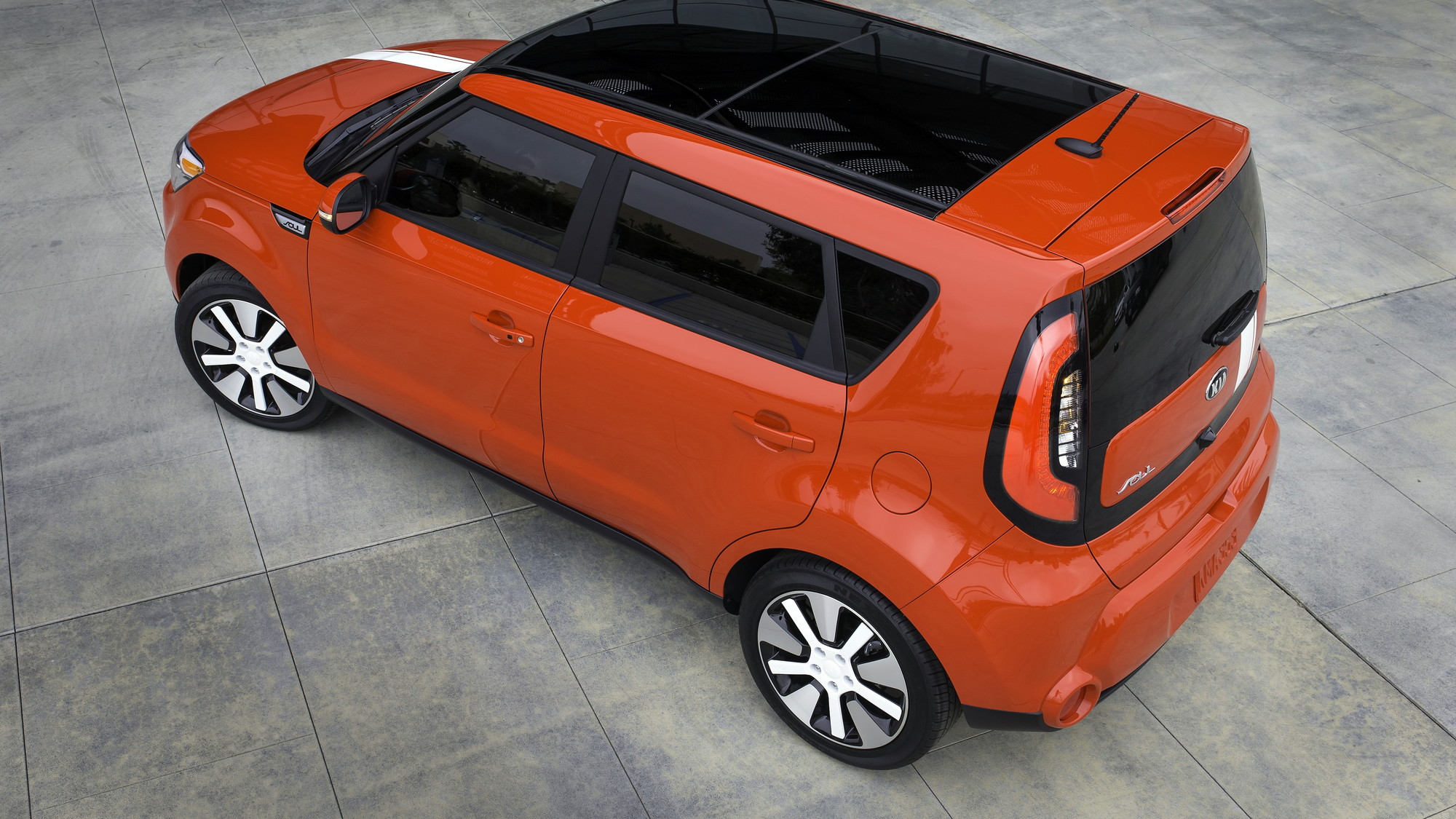 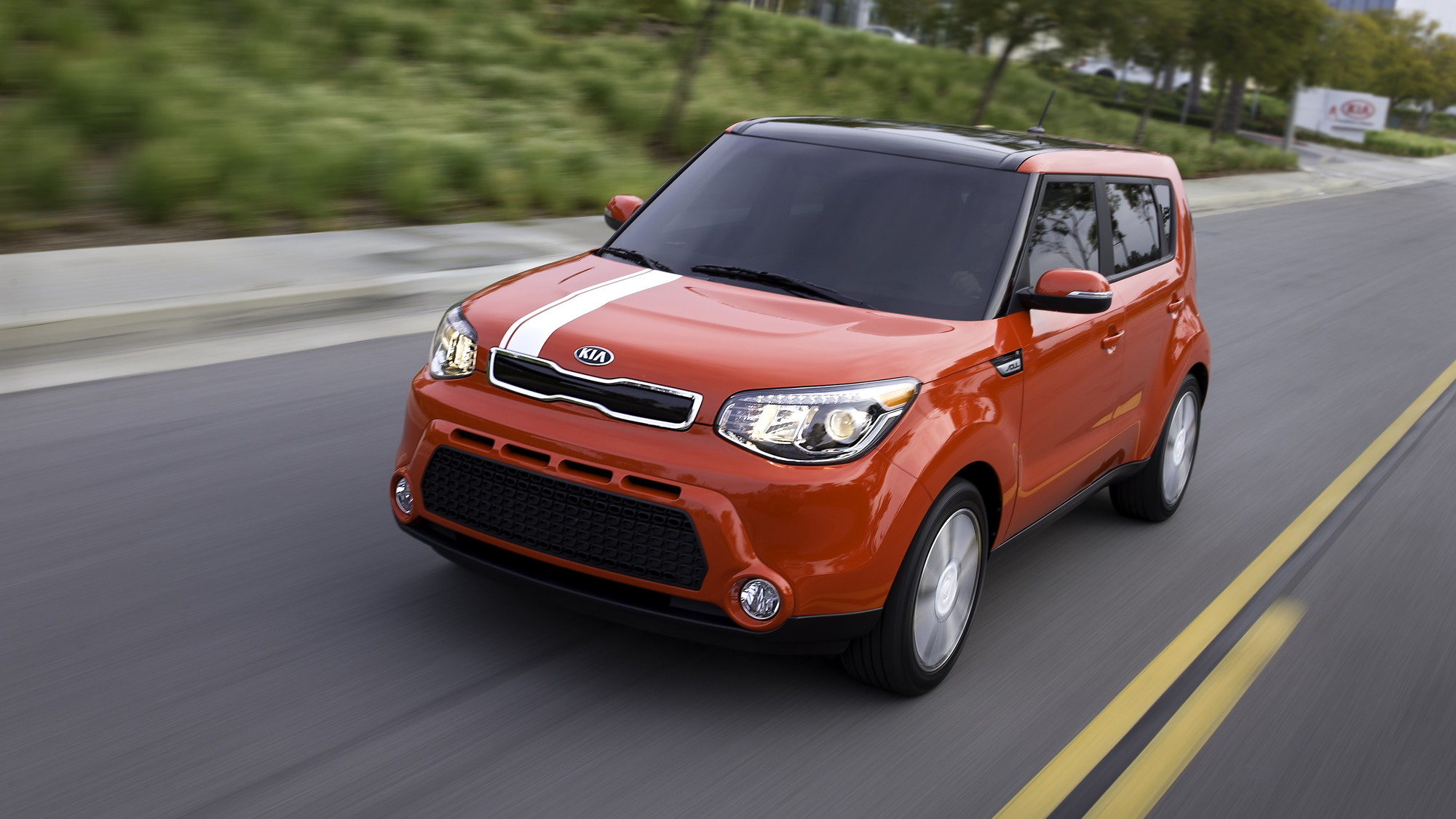 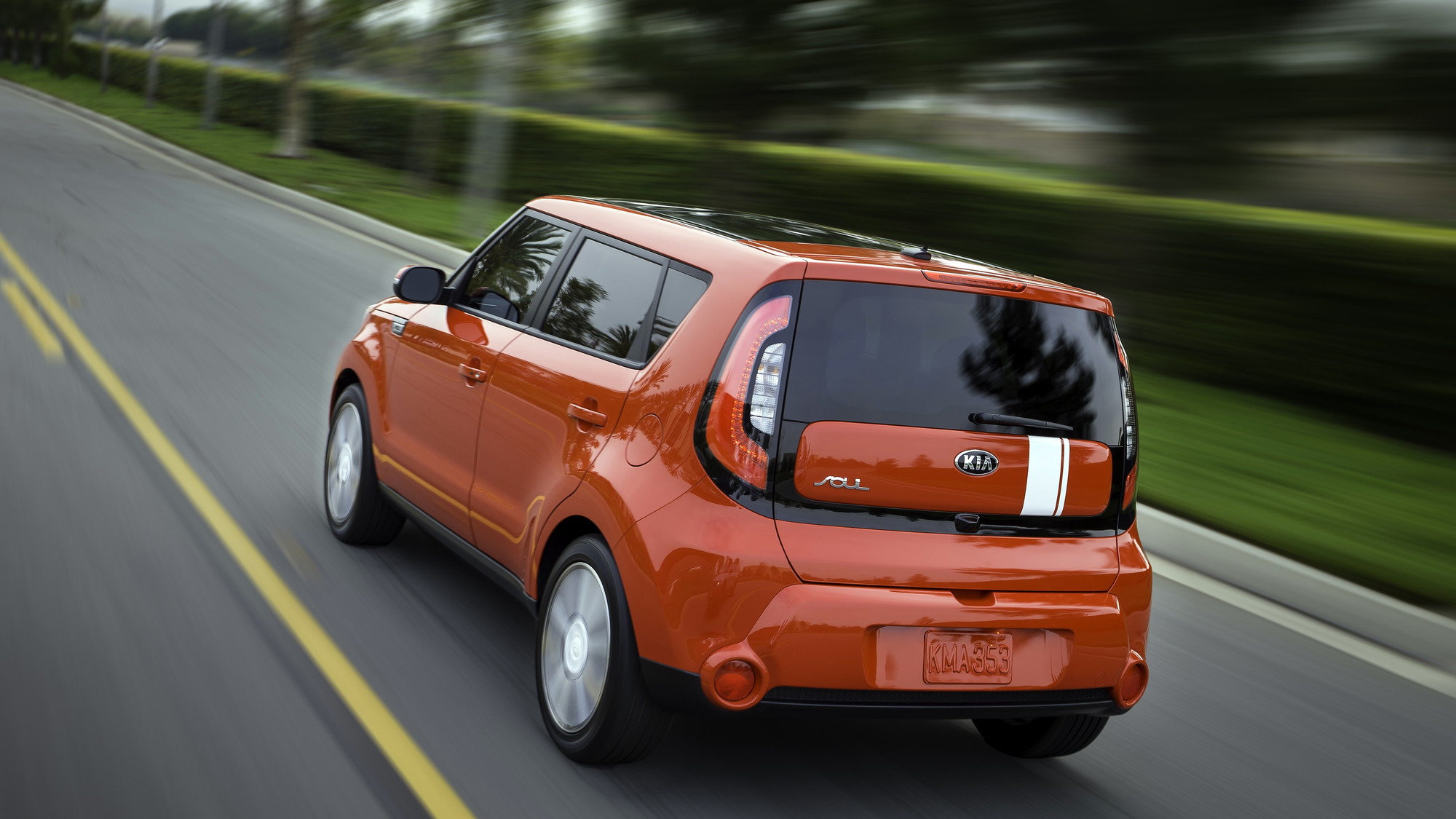 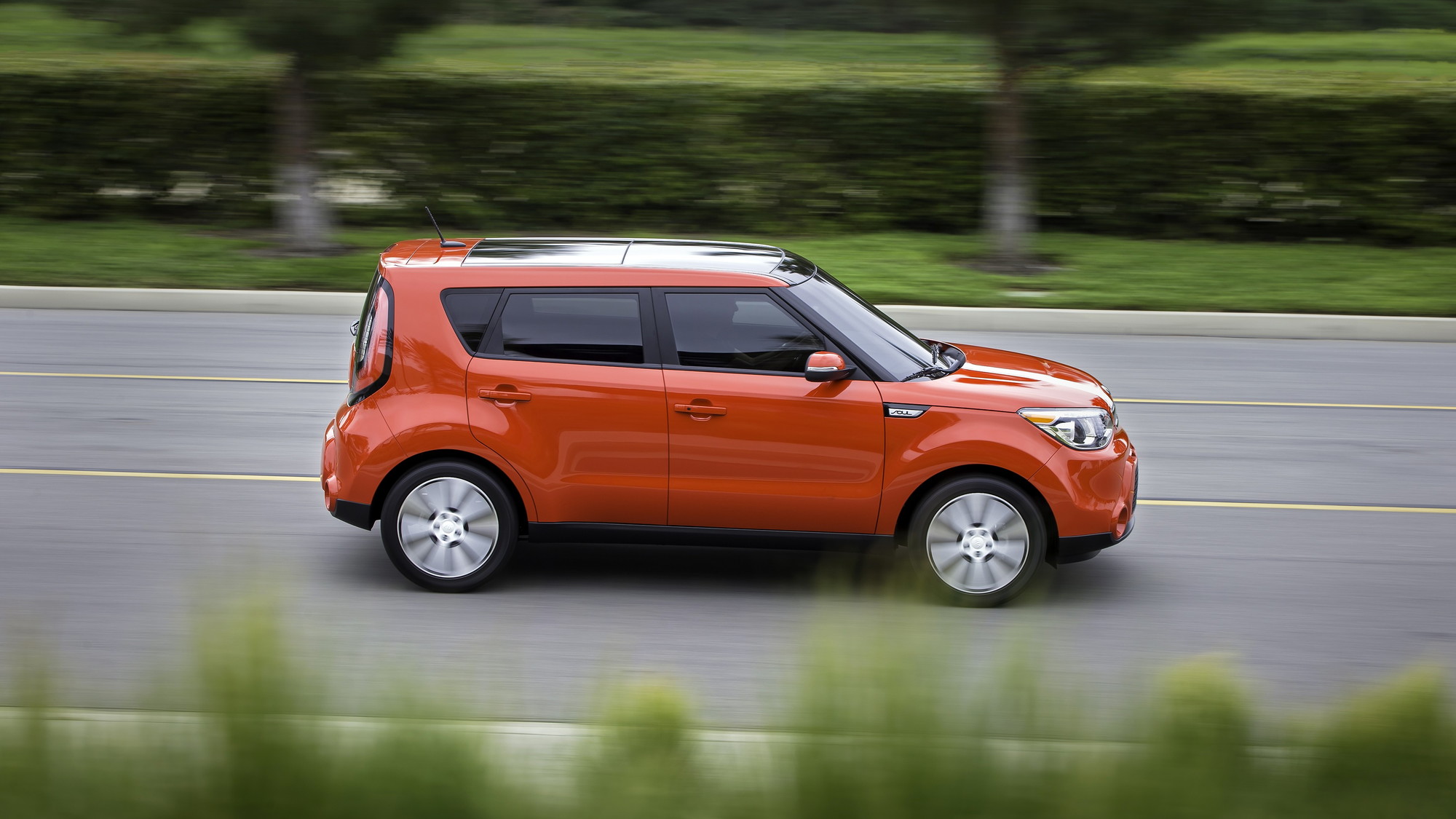 9
photos
Kia has released pricing details for the all-new Soul, set to go on sale in the fourth quarter.

Soul Plus models, at $18,995 including destination, adds 17-inch alloy wheels, gloss black exterior trim and a host of option packages. Most expensive is the $3,000 Primo Package with a panoramic sunroof and leather seats; most relevant here is the $400 ECO package with a stop-start system to save gas and 16-inch alloy wheels with low rolling resistance tires.

Top-end Soul Exclaim versions start at $21,095 and give you 18-inch alloys, LEDs as far as the eye can see, folding mirrors, a rear-view camera and options including an Infinity Audio system, leather heated seats and a push button start.

Kia says the new Soul's styling is a mixture of both the old car and the Trackster concept seen at the 2012 Chicago Auto Show.

Base Souls get a 130-horsepower, 1.6-liter direct injection gasoline engine familiar to many Kia and Hyundai products, while Plus and Exclaim-spec cars receive a newly direct-injected version of Kia's 2.0-liter unit. This produces 164 hp and 151 lb-ft of torque. Both engines use automatic transmissions, an option on the 1.6 which features a standard 6-speed manual. What we don't yet know are fuel consumption figures--but an improvement on the existing Soul ECO's 28 mpg combined figure should be expected.