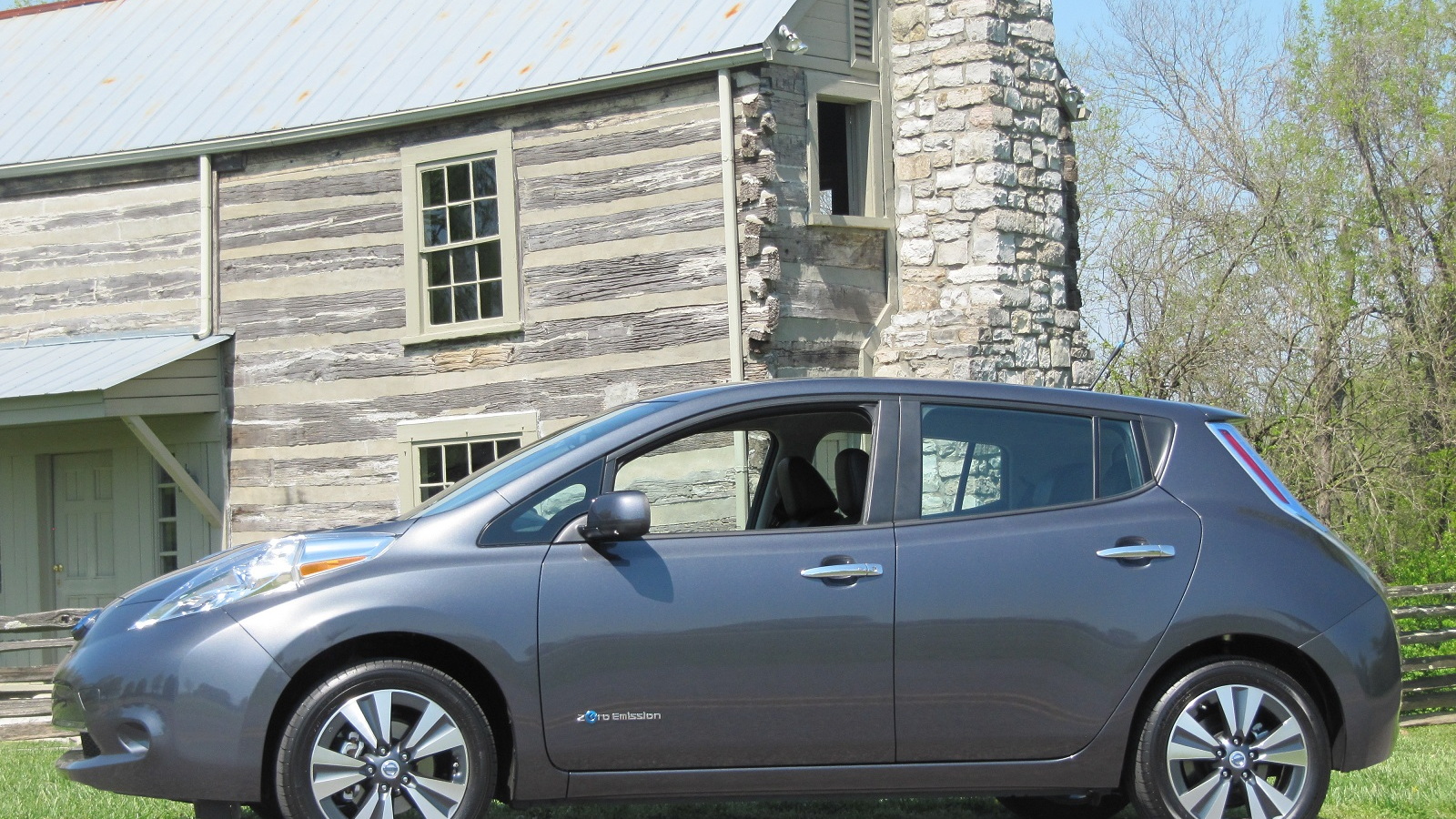 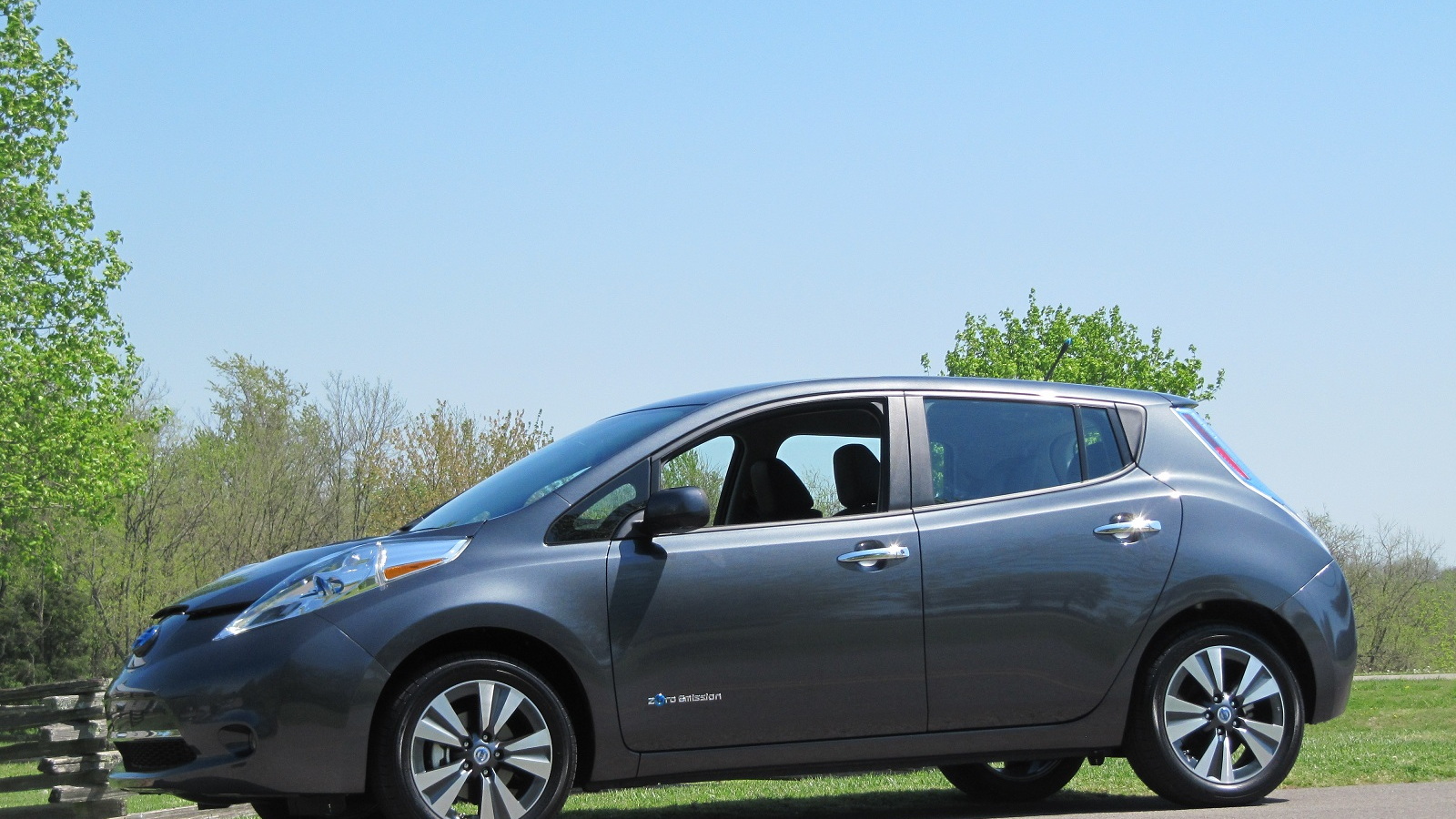 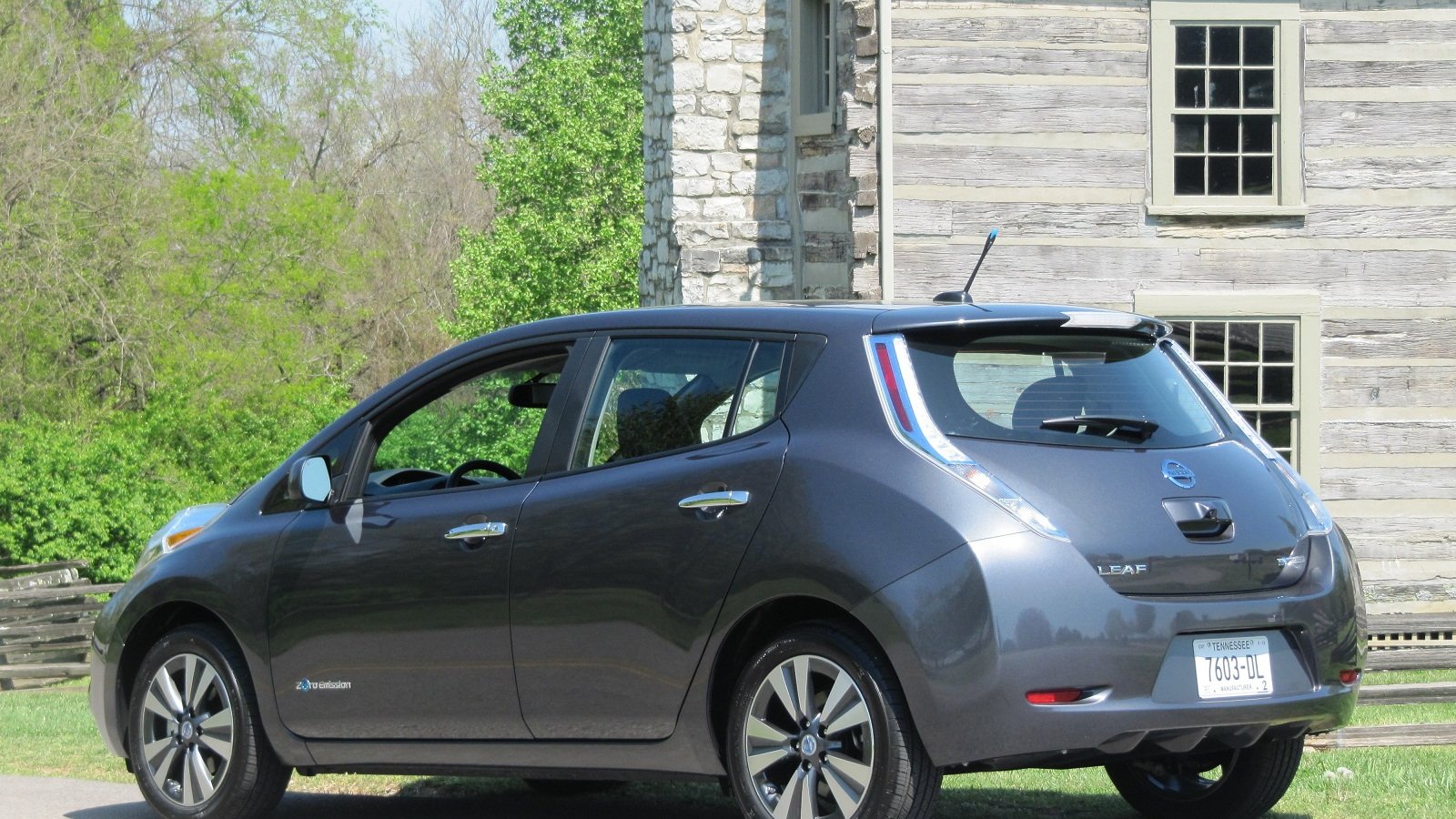 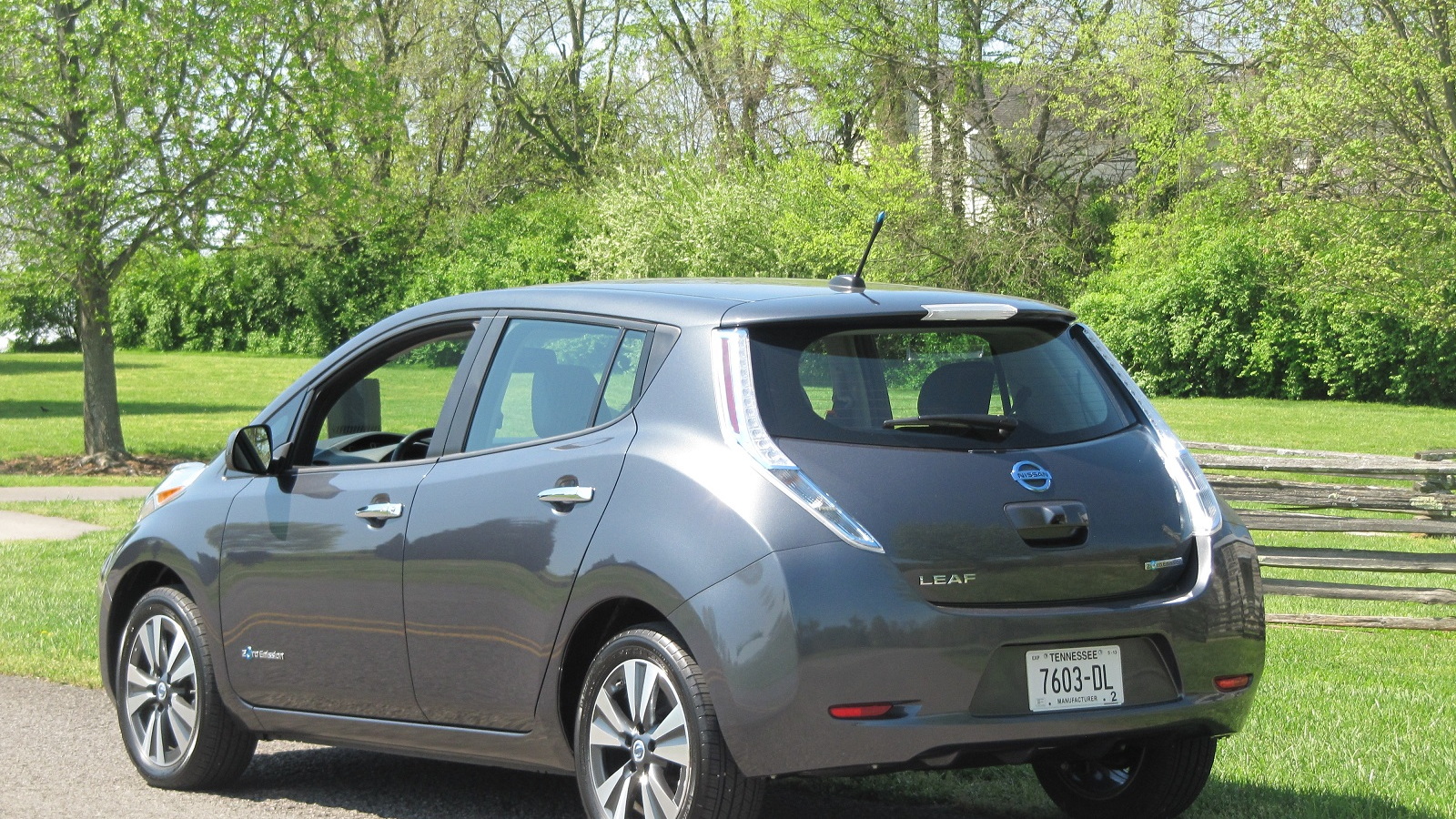 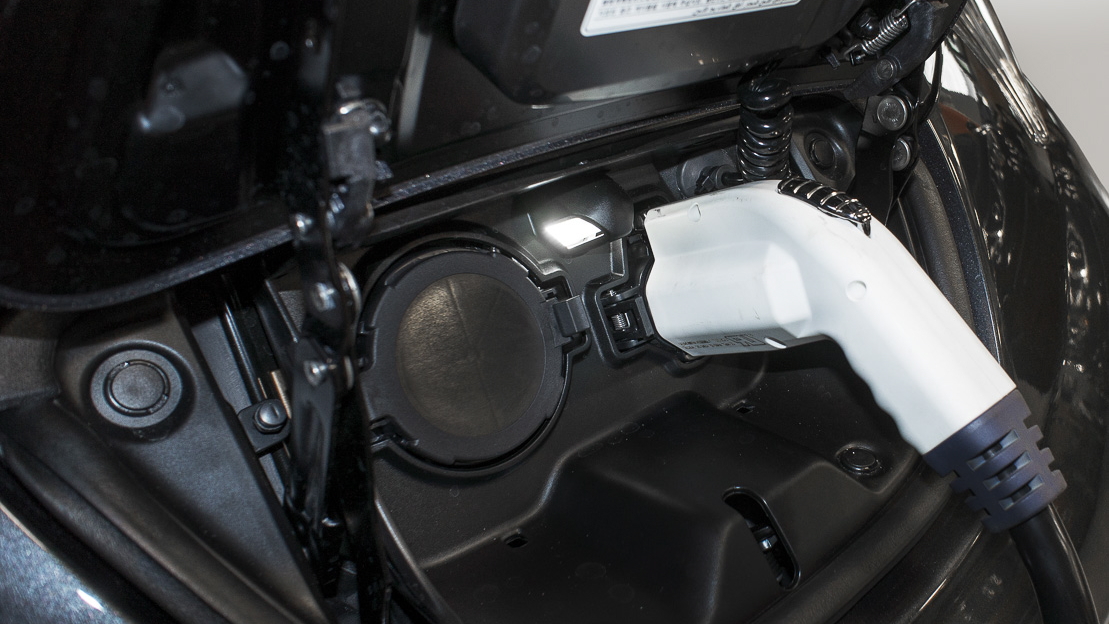 9
photos
While Nissan Leaf owners in Europe have enjoyed fast charging at Nissan dealerships for some time, the scheme has been slow to make its way to America.

That's set to change soon, as Nissan announces the installation of 100 DC quick chargers at dealerships across the U.S. before April 1 next year.

Those will join the 24 fast chargers already sited at 24 dealers on the west coast, in key Leaf markets such as San Francisco, Los Angeles, San Diego, Sacramento and Seattle. The pilot scheme has proved highly popular and some dealers have even seen a marked increase in sales.

"Having a quick charger available for the thousands of commuters who drive by us every day is a boon for business," said Richard Luengo, general manager, Nissan of Downtown Los Angeles.

The Nissan dealer is averaging around 10 charges per day, and generating good will in the Leaf community--while sales have risen over the four months the charger has been installed.

Nissan has recorded around 5,600 charging sessions overall at the initial 24 dealers with DC fast chargers, around 4.5 per day on average--and that figure is increasing as awareness builds.

With dealers often sited on major routes, a hundred extra DC fast charge stations--using the familiar CHAdeMO standard and installed by AeroVironment--should make it significantly easier for Leaf owners to charge during the day. The charging stations are capable of delivering an 80 percent charge in around 30 minutes.

Naturally, Nissan is hoping these charging stations provide extra incentive for Leaf sales, which are already increasing since the debut of the Tennessee-produced models.

Last month, Nissan delivered 2,225 examples of the 2013 Leaf, maintaining its monthly average of just over 2,000 units.