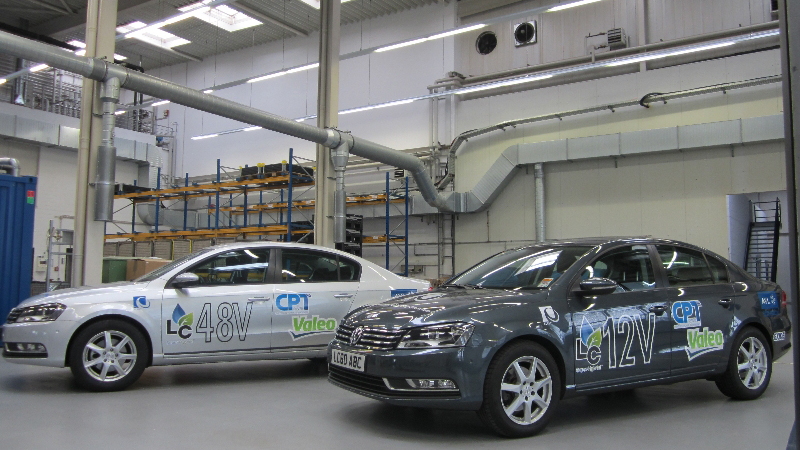 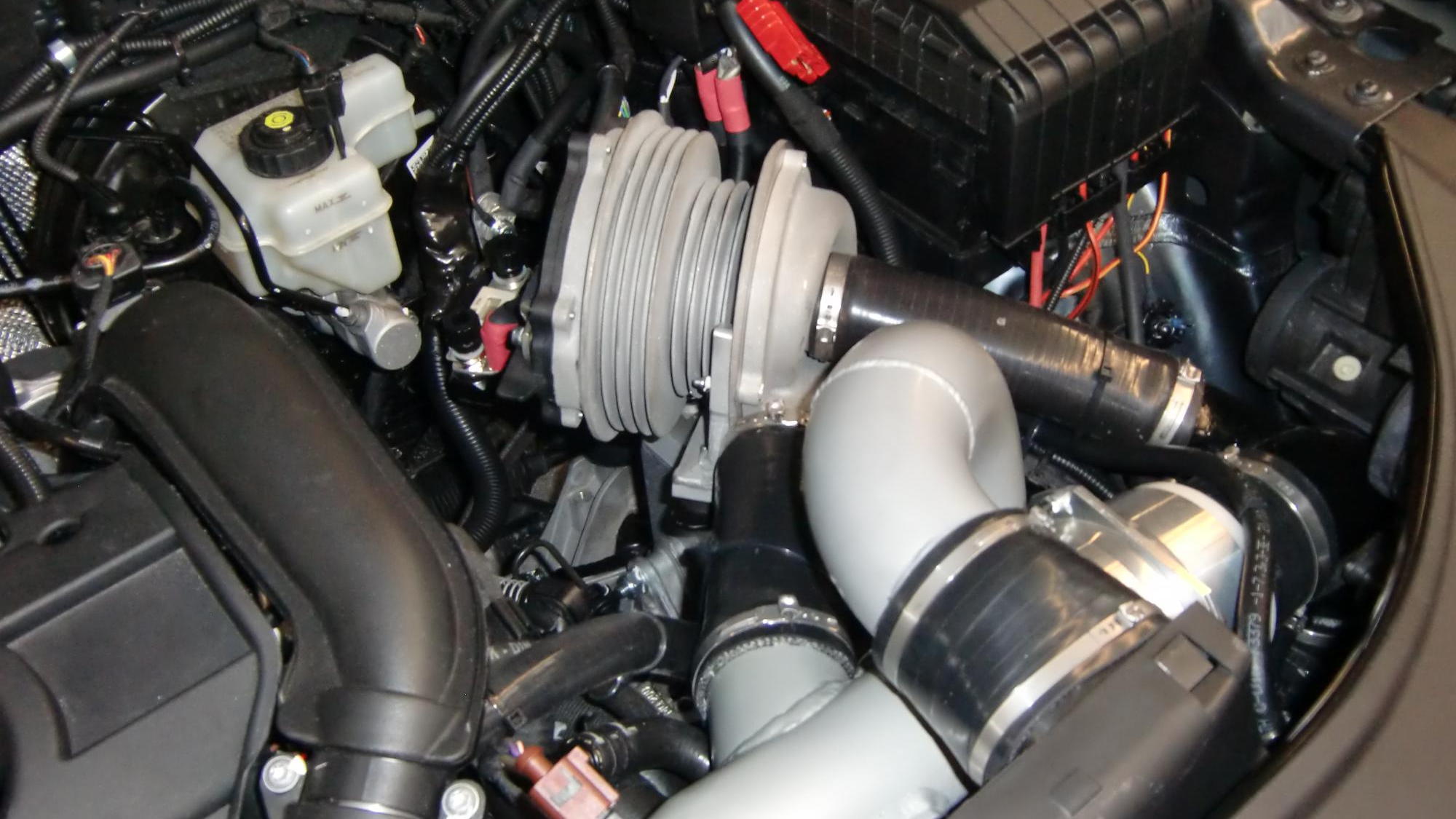 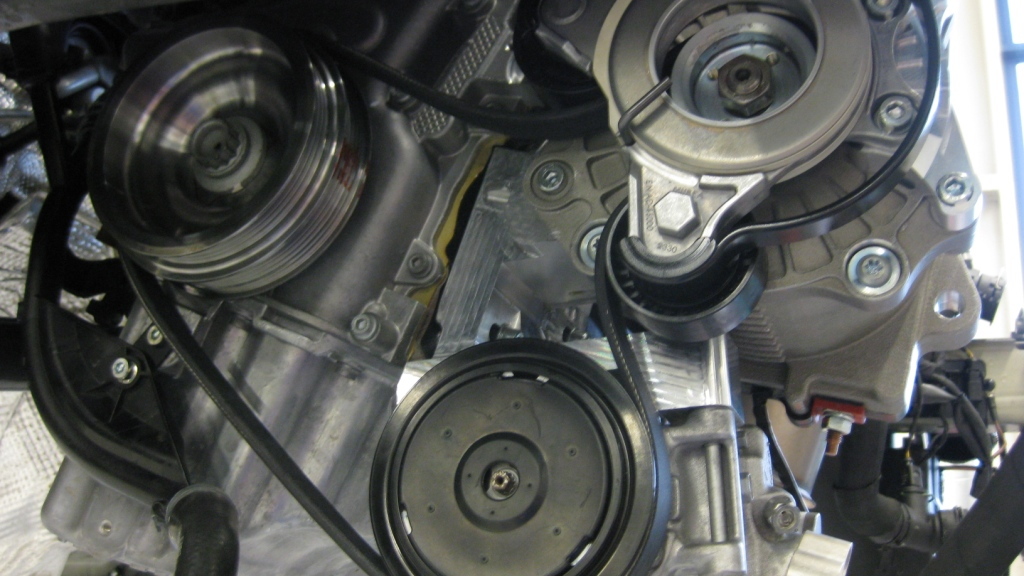 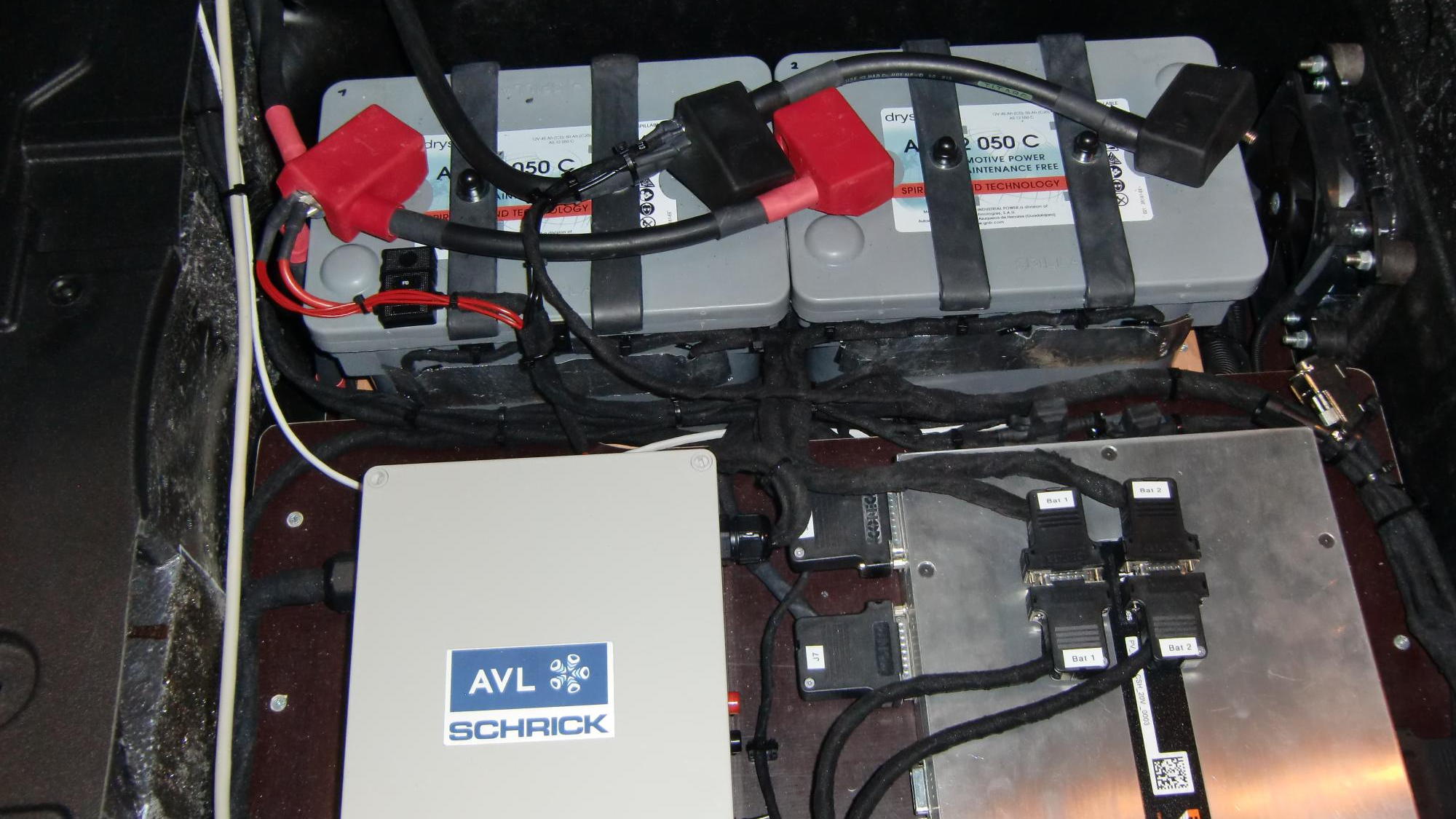 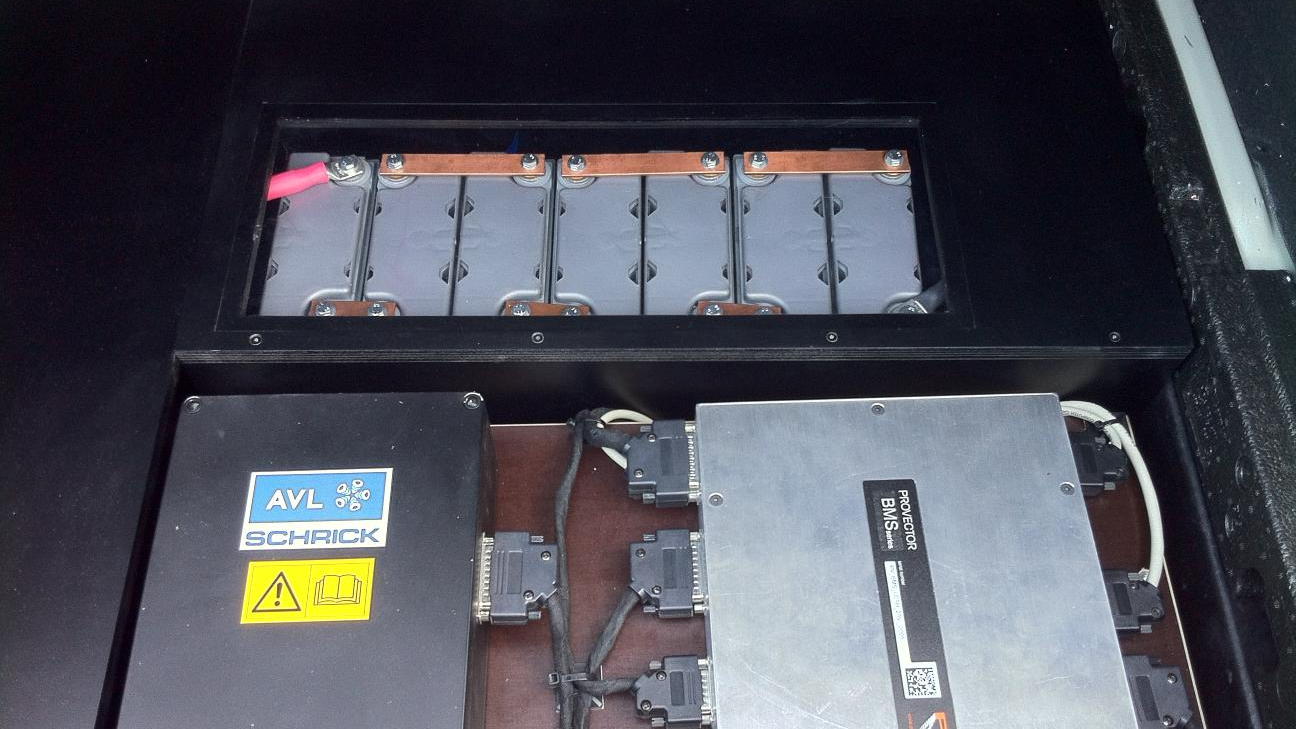 5
photos
There's a fairly good chance that, over the next decade or so, an increasing proportion of cars will use micro and mild hybrid technology.

That means sourcing batteries with good energy density, lifespan and potential for recycling will become ever more important--and a battery consortium aims to preview such a technology with new lead-carbon batteries.

Micro hybrids aren't really hybrid vehicles in the traditional sense of the word. Used by a few automakers to describe simple stop-start systems, the term has since evolved to cover other vehicles that store some regenerated energy to power accessories--reducing the load of powering them via an alternator, as with most vehicles.

Mild hybrids are a step above micro hybrids.

You'll be most familiar with mild hybrid technology from Honda, with its Integrated Motor Assist system. This uses a small battery pack, with an electric motor mounted 'twixt engine and transmission.

While these cars are unable to run on electric power alone--unlike a full hybrid vehicle--the electric motor means a smaller engine can be used for bettery economy, while electric assistance restores some of that lost performance. Mild hybrids too incorporate stop-start technology, so drivers don't have to sit at the lights with the engine running.

Linking both micro and mild hybrids is the use of a small battery pack for that additional energy. And lead-carbon could be the right technology for these packs.

Based on lead-acid batteries--the world's most recycled product--lead-carbon slots special types of carbon to the negative plates.

According to ALABC and CPT, it has a long life-cycle (around 100,000 miles or more), is tolerant to relentless charging and discharging, and like regular lead-acid batteries, they're also cheap, recyclable and happily provide power across a wide temperature range.

The group's 12, 24 and 48-volt demonstrator vehicles based on 1.4-liter Volkswagen Passat sedans are said to offer performance of a regular 2.0-liter equivalent, yet deliver economy of up to 42 mpg--albeit on the European drive cycle, so EPA mileage would be lower.

While a diesel model might be a little more efficient, it's also more expensive than a vehicle using the LC Super Hybrid tech, so the lead-carbon batteries may find their way into more affordable models, and make economy-class cars even more frugal.

ALABC and CPT say the technology will begin to filter through to production models from around 2015.

Paired with CPT's own SpeedStart stop-start system, a huge range of vehicles could be set for a real-world economy boost.