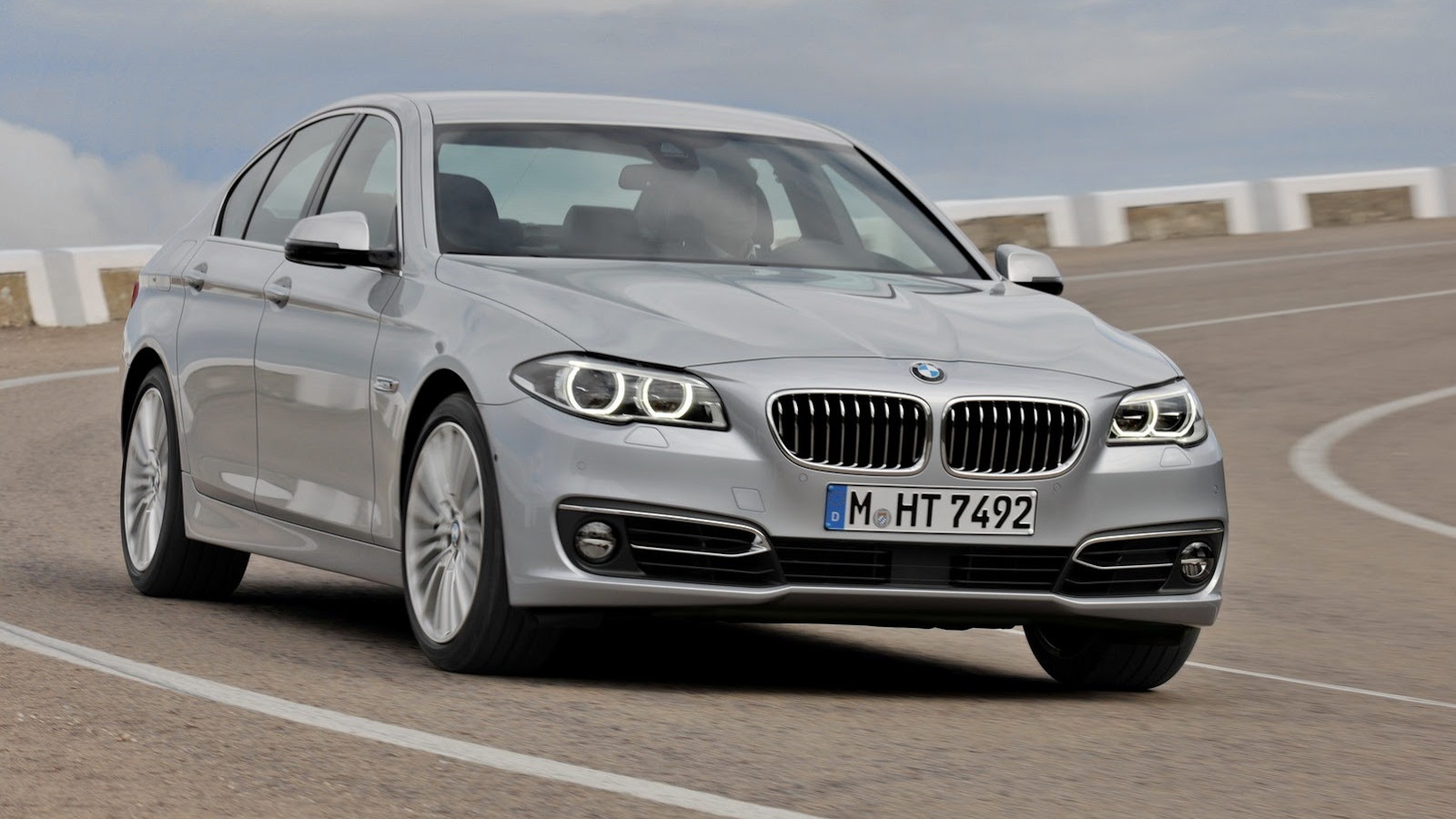 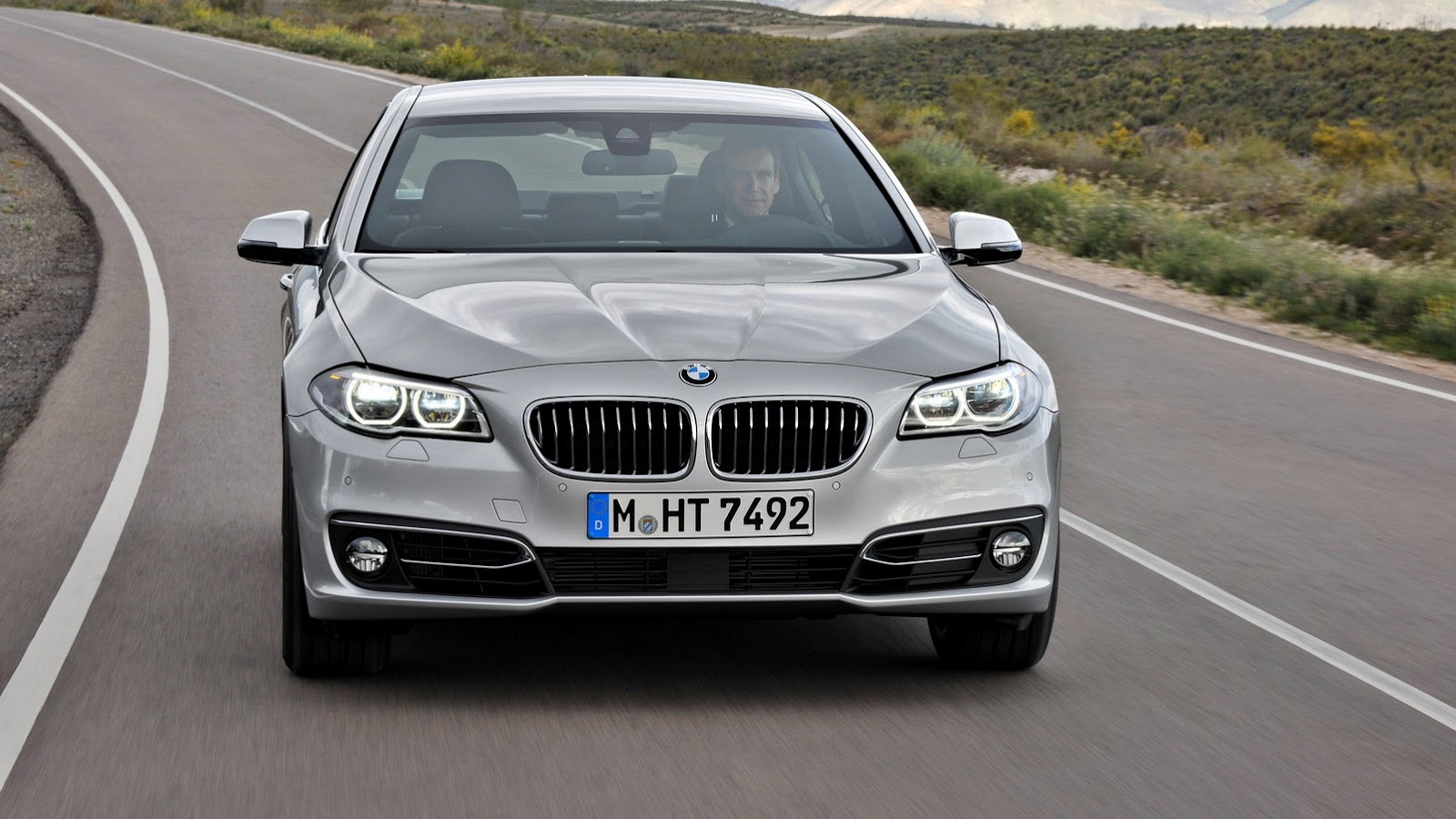 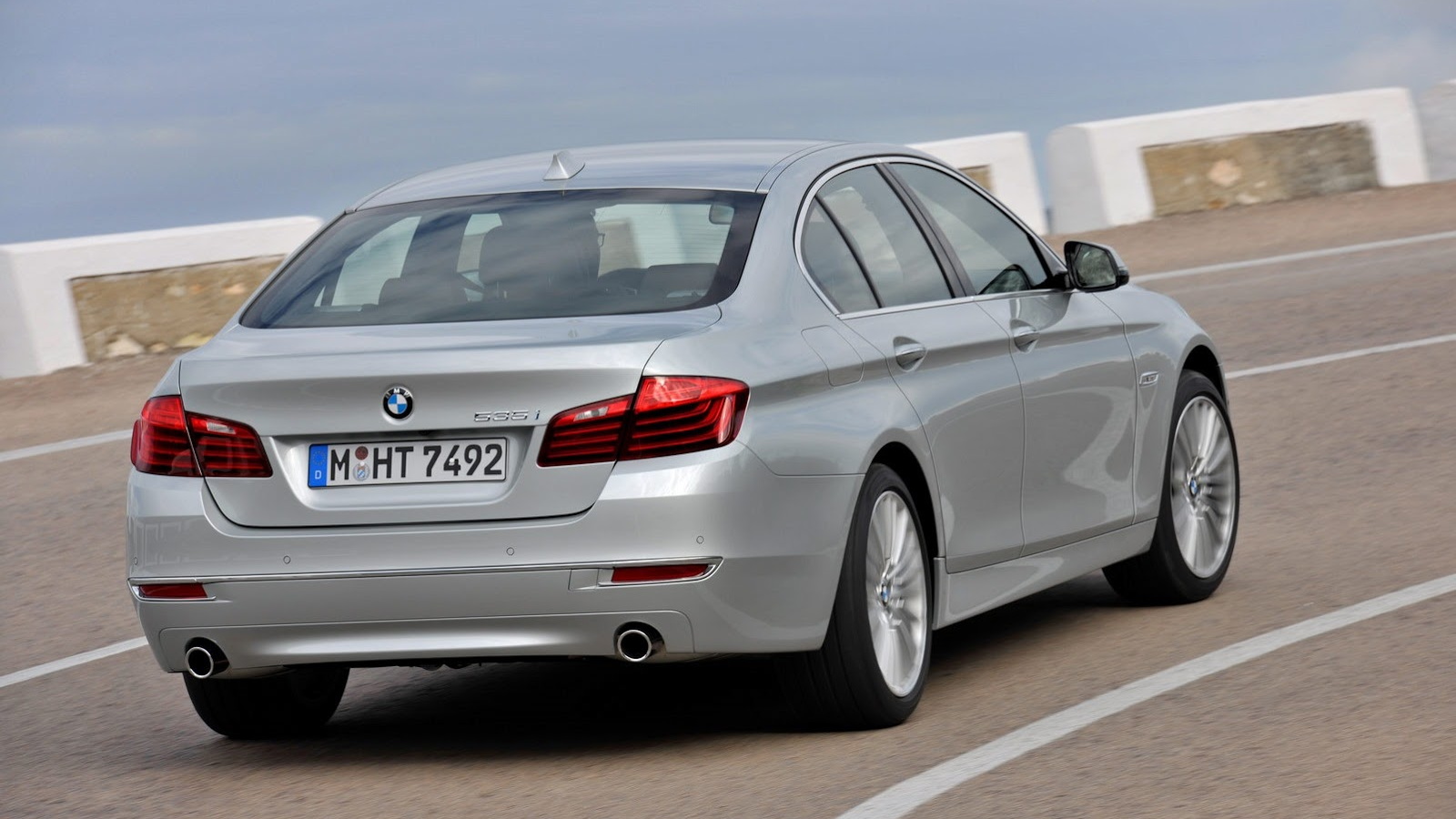 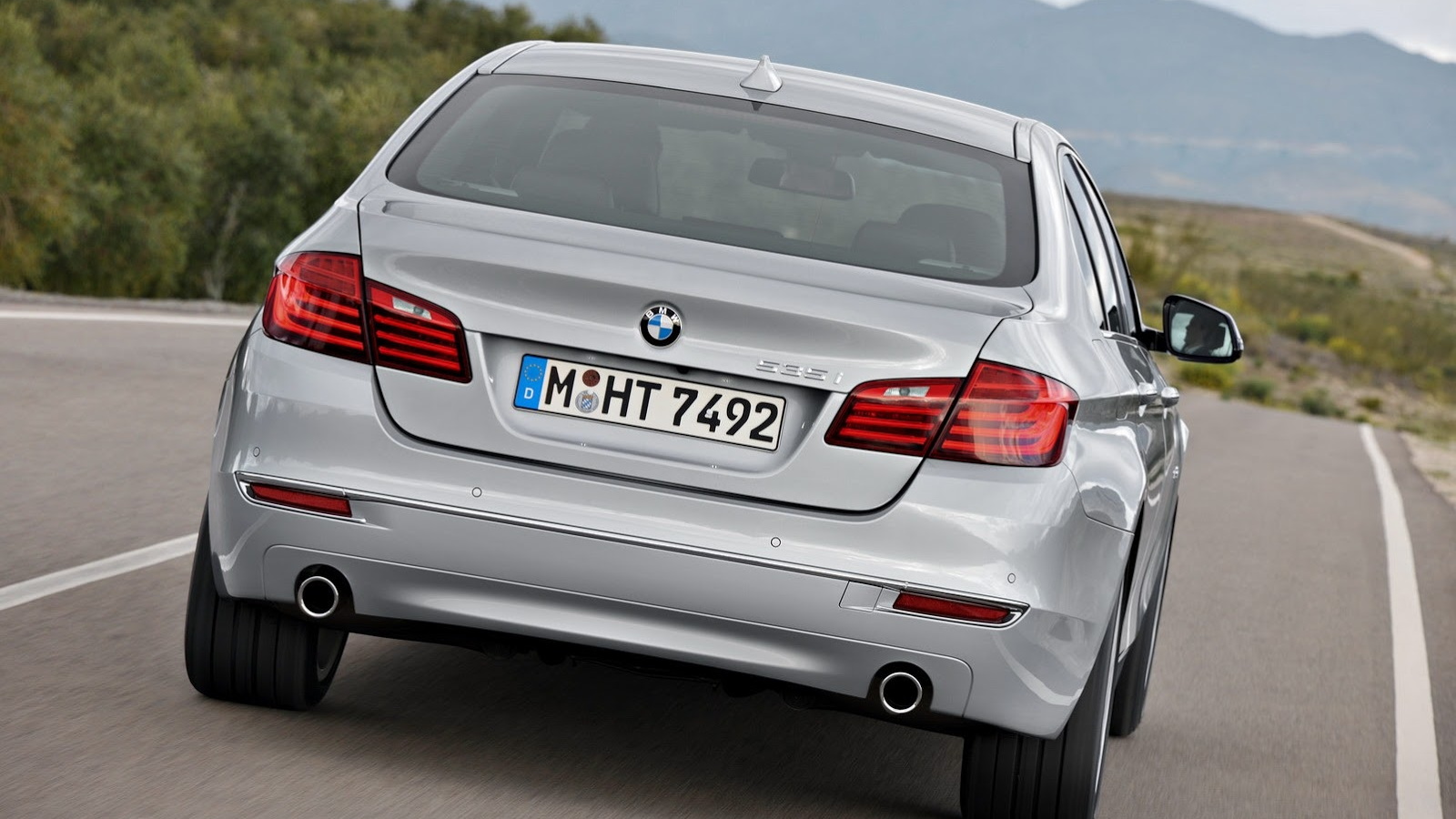 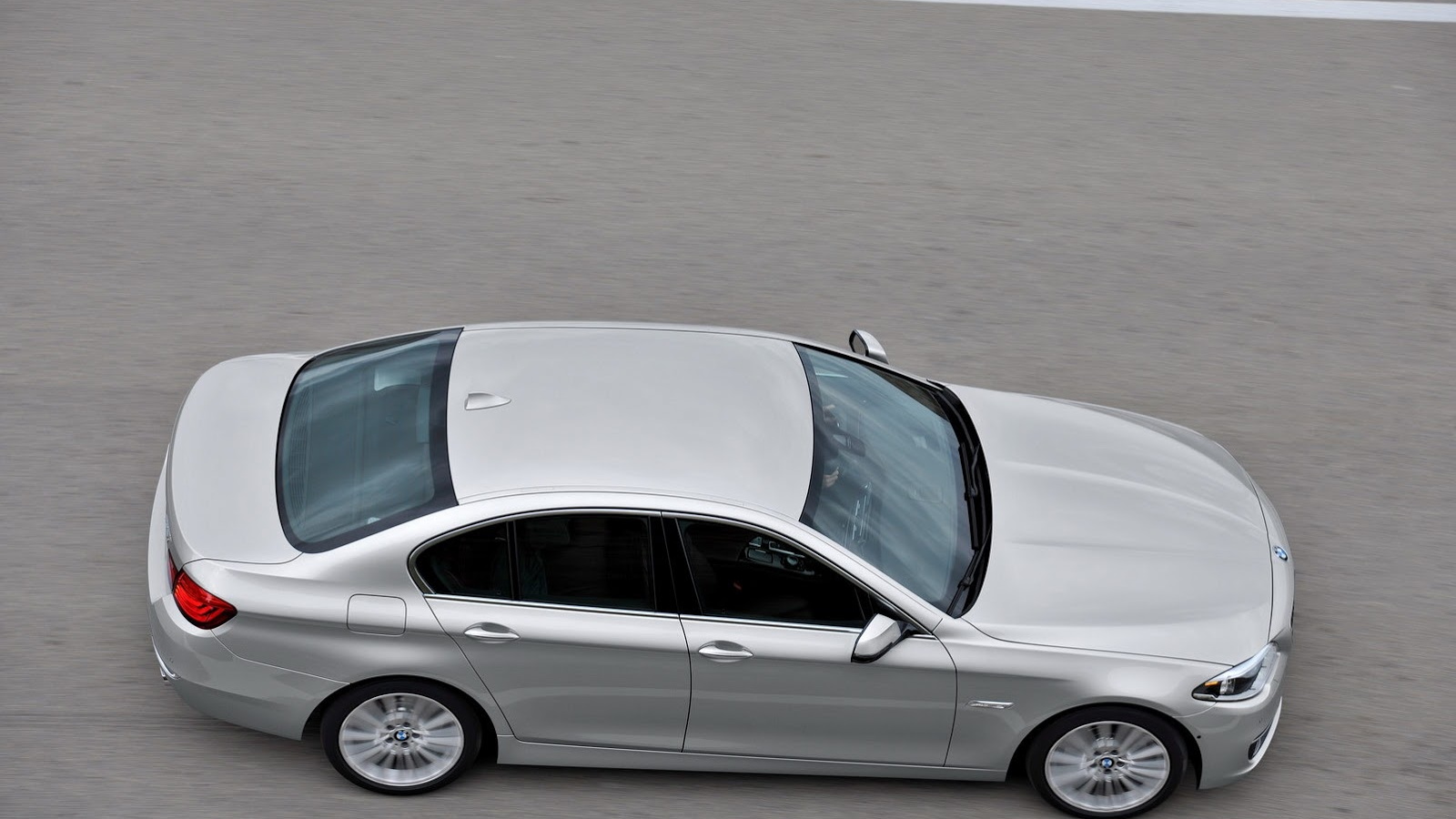 14
photos
If going green was all about financial payoff, BMW is the latest company whose products suggest that diesel is better than hybrid for the shrewd consumer.

Splitting the two is the all-wheel drive 535d xDrive, at $59,825--so customers looking for better all-weather ability also have an economical diesel model to choose from.

There's no official word on fuel economy yet, but it wouldn't have to work hard to beat the ActiveHybrid 5's underwhelming 26 mpg combined, and its 23 mpg city and 30 mpg highway ratings.

What the diesel can't do, and might be less appealing to some as a result, is travel around on electric power alone for a limited time when in city traffic. As usual, that's where hybrids come into their own, and it'll also make the hybrid a quieter companion at lower speeds.

The diesel also isn't quite as powerful as the hybrid's 335 combined system horsepower, and the 3.0-liter gasoline engine of the ActiveHybrid will always offer that little extra aural appeal over the diesel unit.

So which would you go for? Torquey, likely more economical diesel, or the hushed, powerful hybrid?