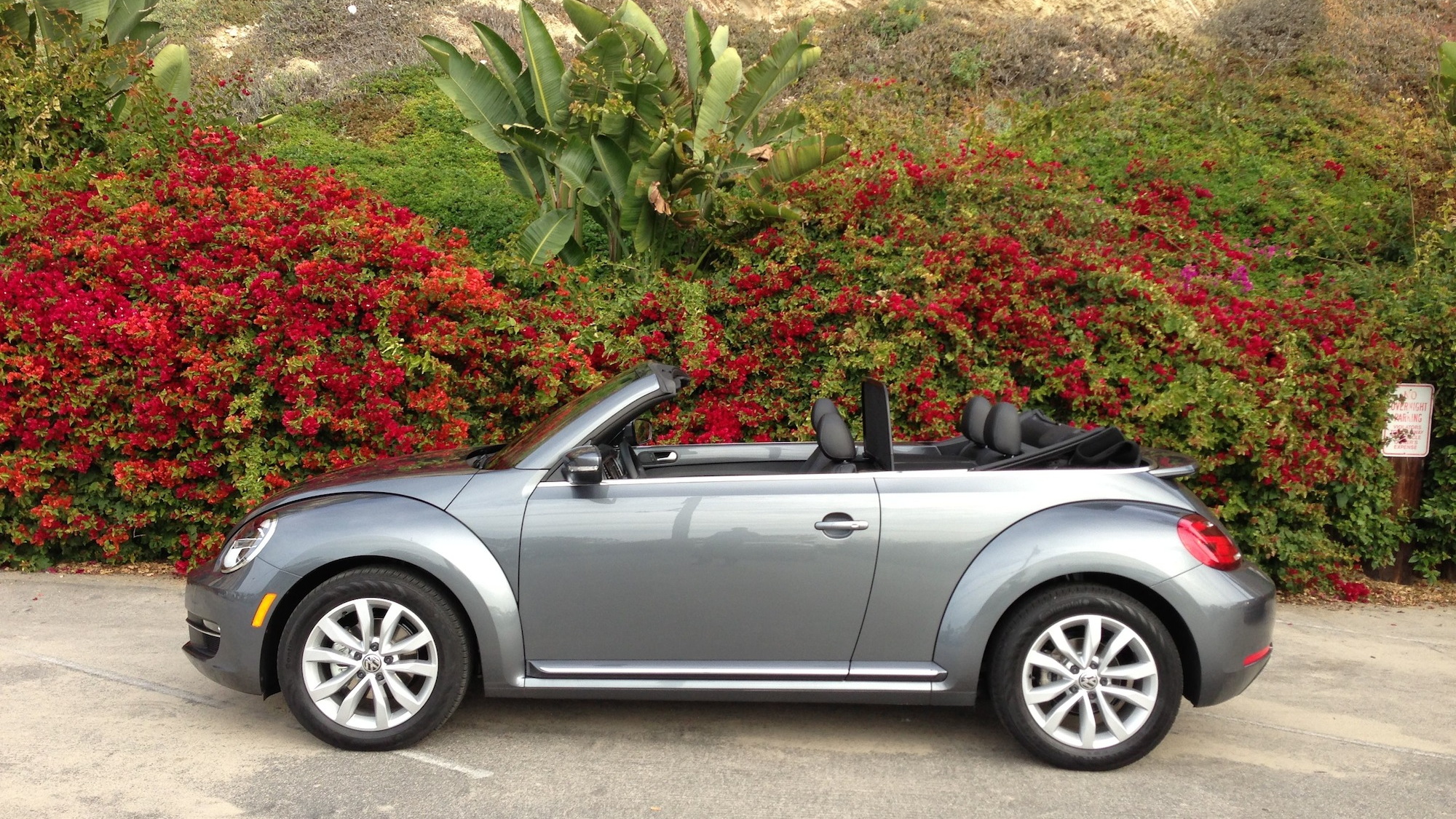 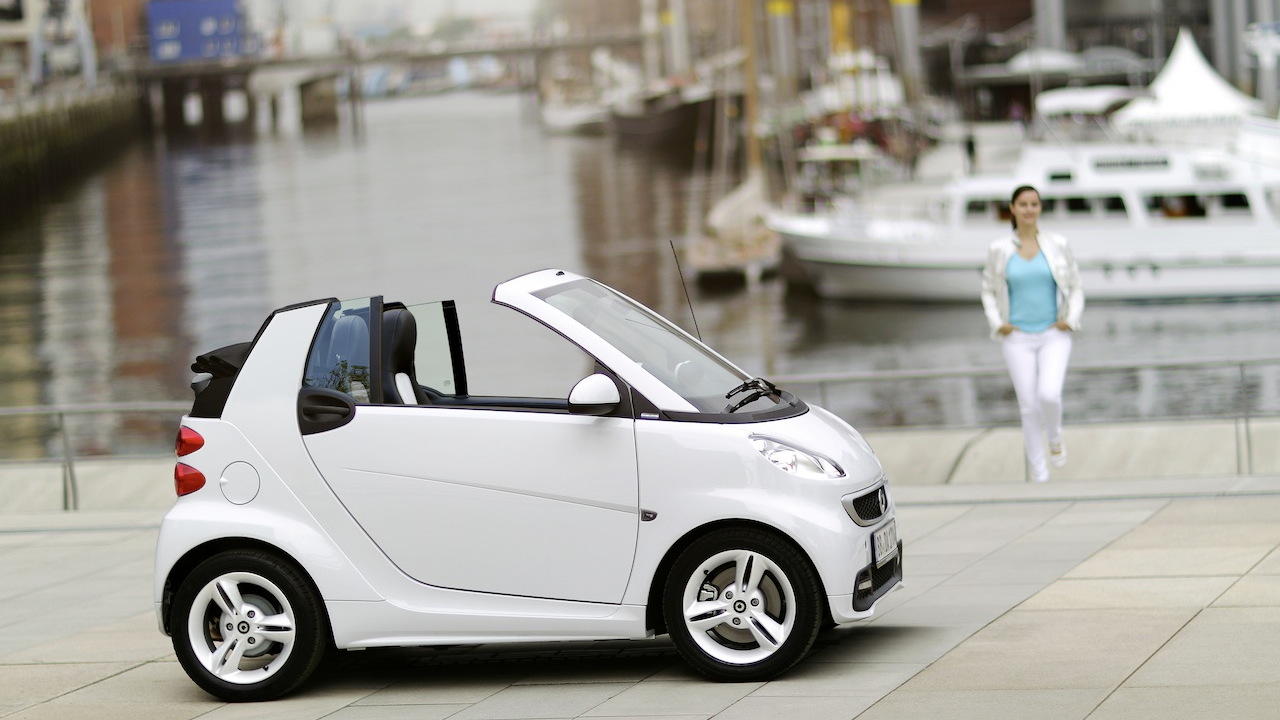 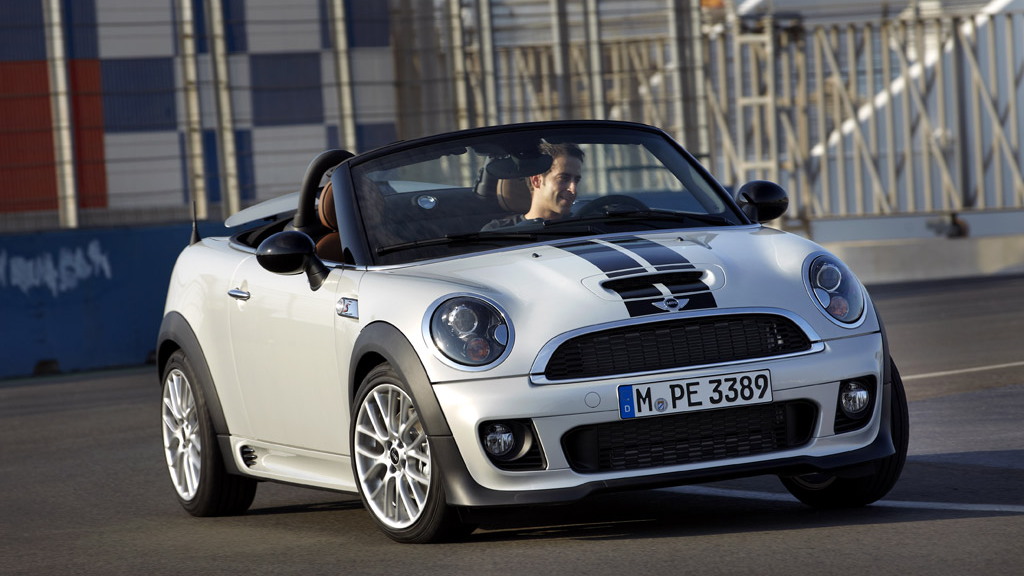 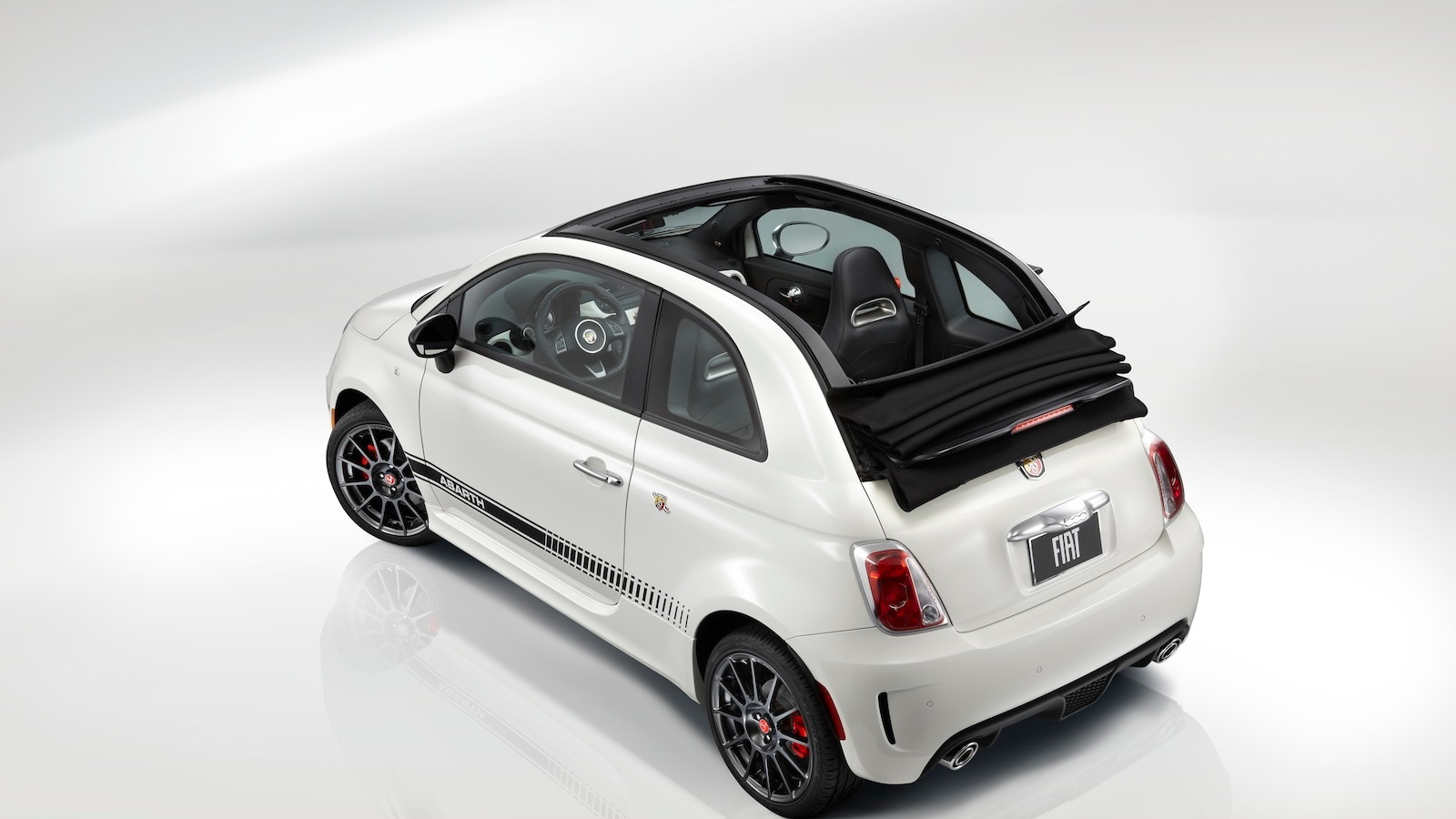 4
photos
Many things can signify summer--the weather finally being warm enough to ditch those outer layers of clothing; TV ads taking a distinctly more cheery tone; maybe simply hunting around for your sunshades for the first time in six months.

It's now possible to have fun in the sun and get good gas mileage, with convertibles getting ever more frugal.

We've listed the four converibles with best gas mileage below. And for those of you buying such cars, you'll be measuring summer by the number of times the roof can come down...

The little Smart Cabriolet often tops such lists. Its unusual design means it isn't just a city car, but a converible too--with a canvas roof that slides back along two roof bars, and folds itself into a stack behind your head.

For a true wind-in-the-hair feel you can also remove those roof bars and stow them in the drop-down tailgate. Rearward visibility is compromised with the roof stowed, but the Fortwo's love-or-hate driving characteristics are a lot easier to stomach with the sun beating down on your head. Hard to complain about 36 mpg combined economy too, even if it probably should be better from the tiny 1.0-liter 3-cylinder engine. Prices start at $17,890.

The Beetle TDI Convertible's true calling is clearly the summer road trip. For one, there's enough space for a few friends in the back. Secondly, the retro styling will always be a head-turner. And three, you're likely to get over 40 mpg from its 2.0-liter diesel engine, with official highway economy of 41 mpg.

It's the only diesel convertible for sale right now in the U.S. and enthusiastic drivers will appreciate the standard six-speed manual gearbox too. Roof-down the TDI's rattles are a little more audible, but you probably won't mind thanks to that gas mileage. It's the most expensive here though, at $27,895.

There's quite a bit of choice for MINI fans who want to soak up the rays, with Cooper Roadster, Cooper Convertible, Cooper S Roadster and Cooper S Convertible all managing the same 27 mpg city, 35 highway and 30 combined.

Cooper S models are quicker than their Cooper counterparts, but also more expensive. Economy is the same whether you specify manual or auto, so you can choose on preference alone. The Convertible is the more practical, with an extra couple of seats, but the Roadster is marginally more fun and has a larger trunk. Take your pick--it's $25,150 for the Convertible, $25,550 for the Roadster.

Were it not for the Smart Fortwo sitting pretty at the top there, this list would be a retro-styled washout. Like the MINI and VW Beetle, the Fiat 500C harks back to earlier, simpler times. Its convertible roof is simple too - rather than folding away entirely like the MINI and Beetle, a simple canvas shutter-style top slides down the solid roof rails and sits on the back shelf, more like the Smart.

Motive power comes from a 1.4-liter, four-cylinder gasoline engine delivering 27 mpg city, 32 highway, and 29 mpg combined. Pricing starts at a slightly eye-watering $19,500, particularly considering the extra performance and economy of the cars above it, but what price can you put on style?