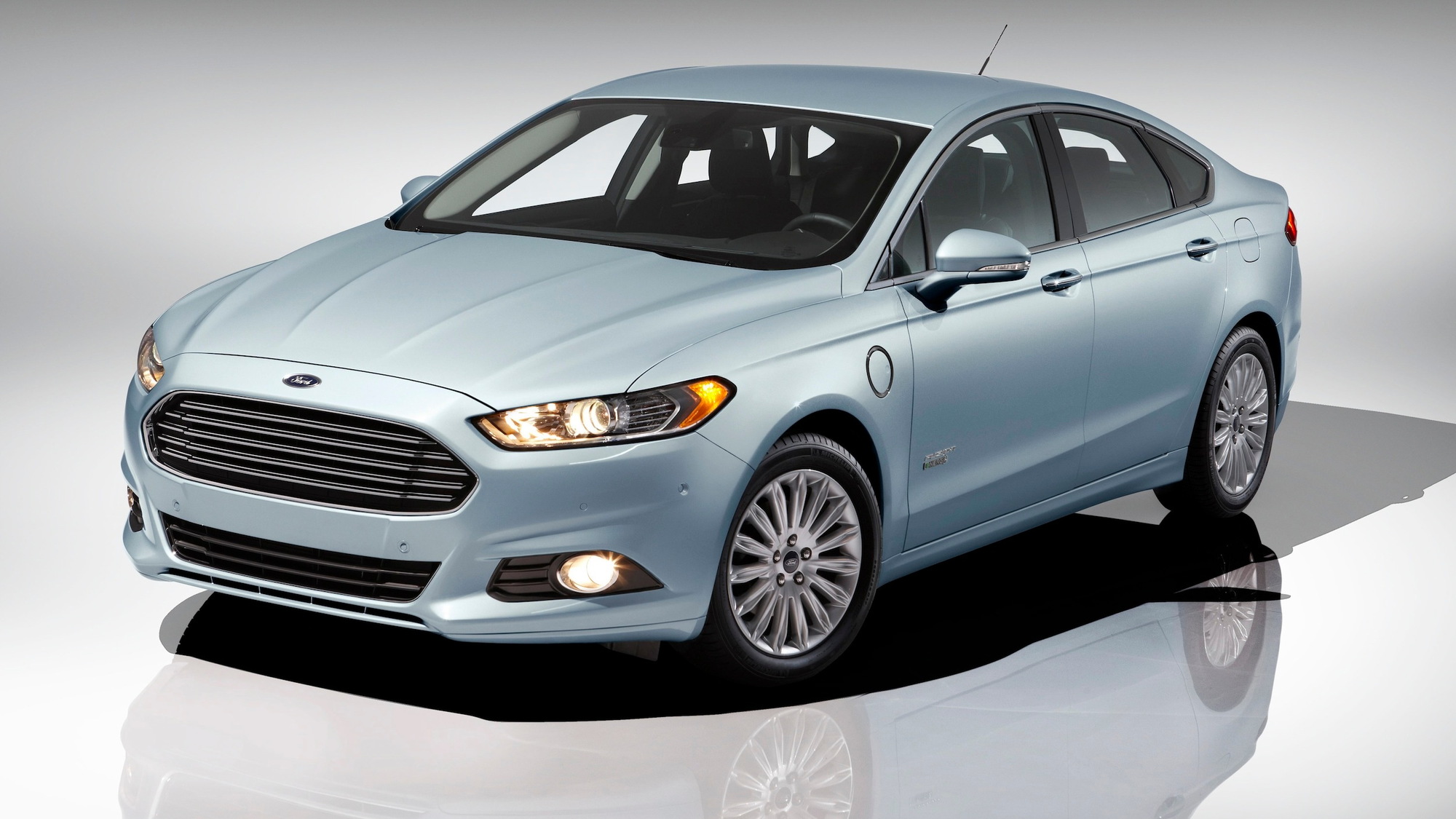 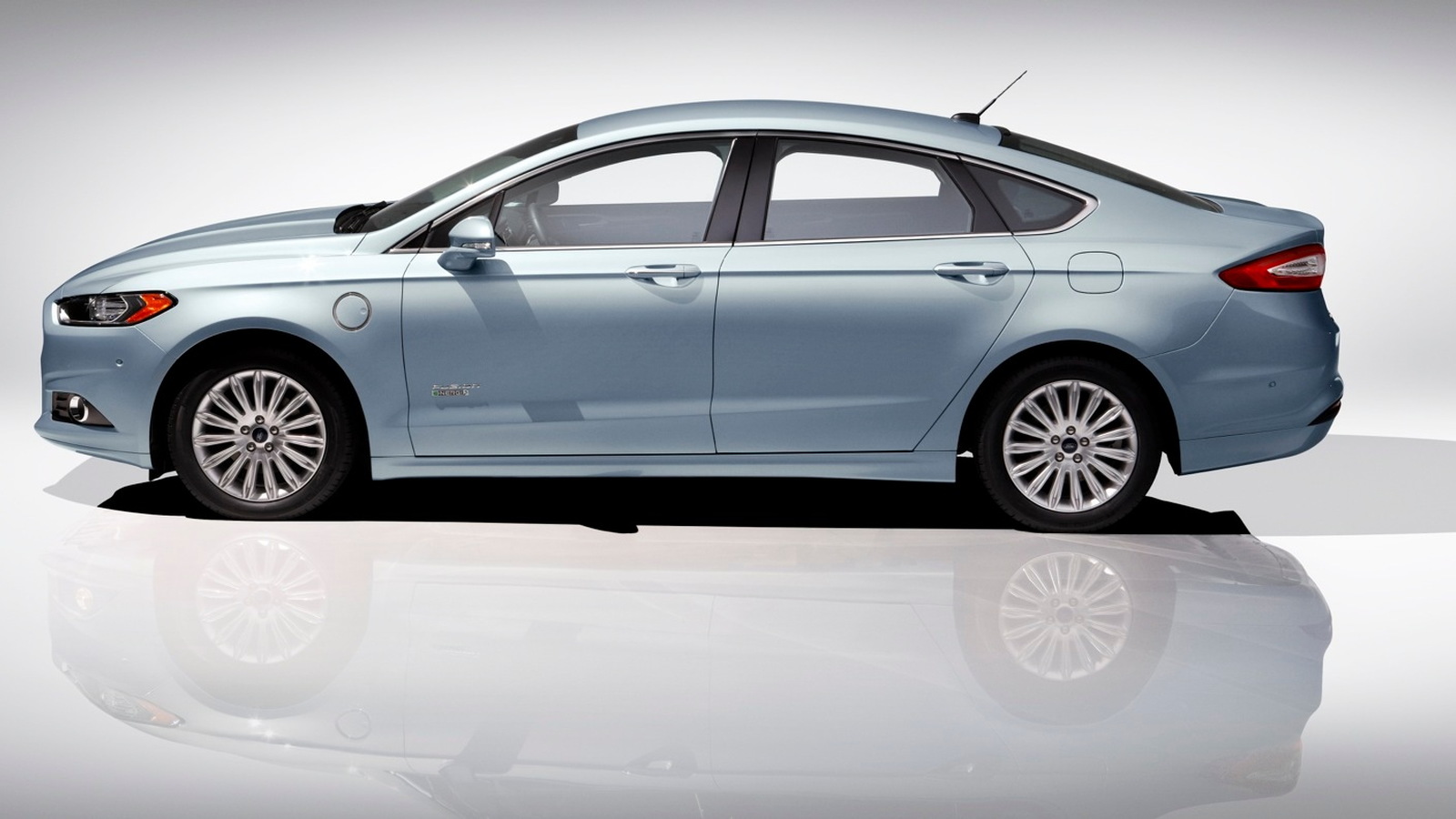 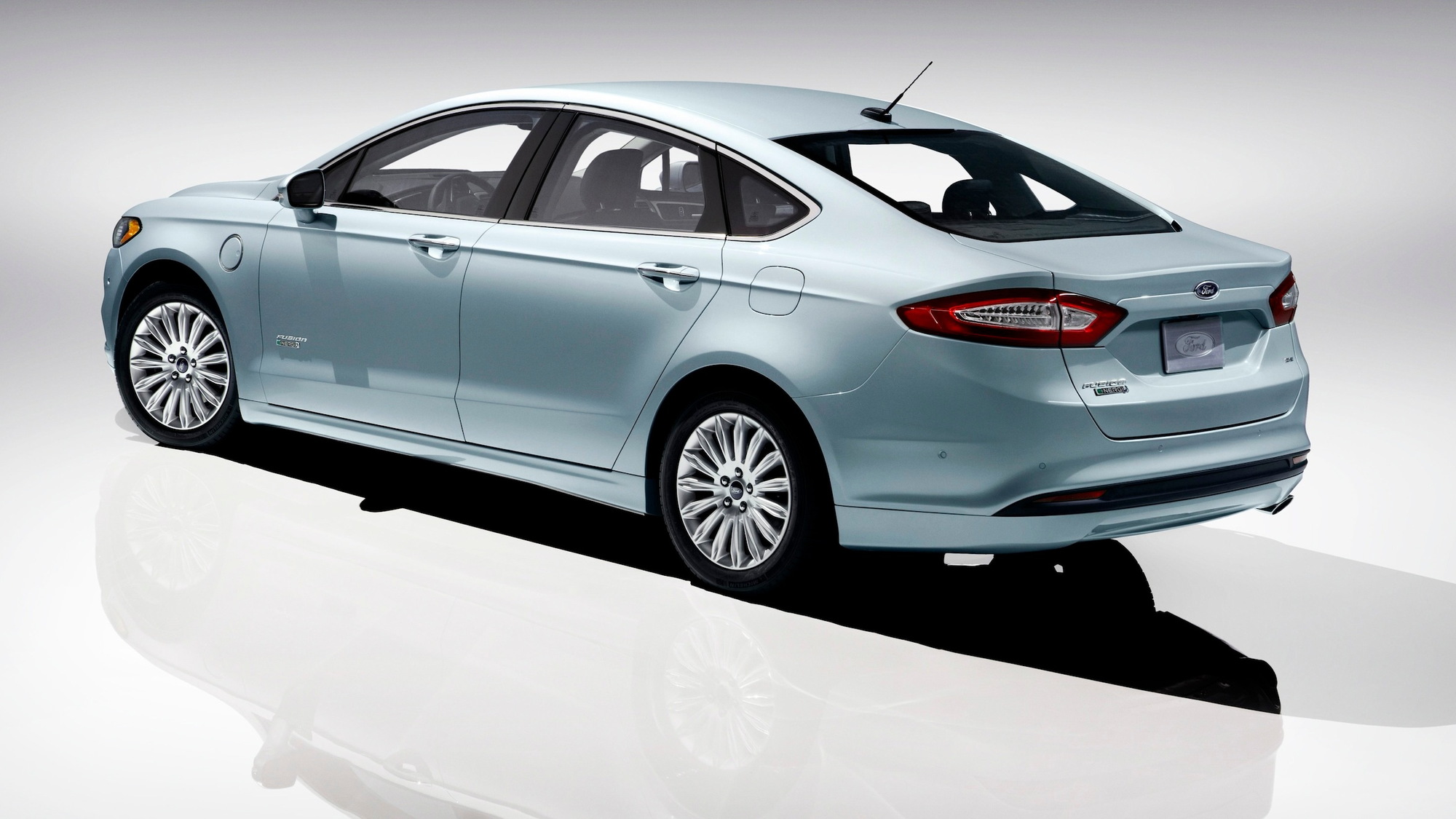 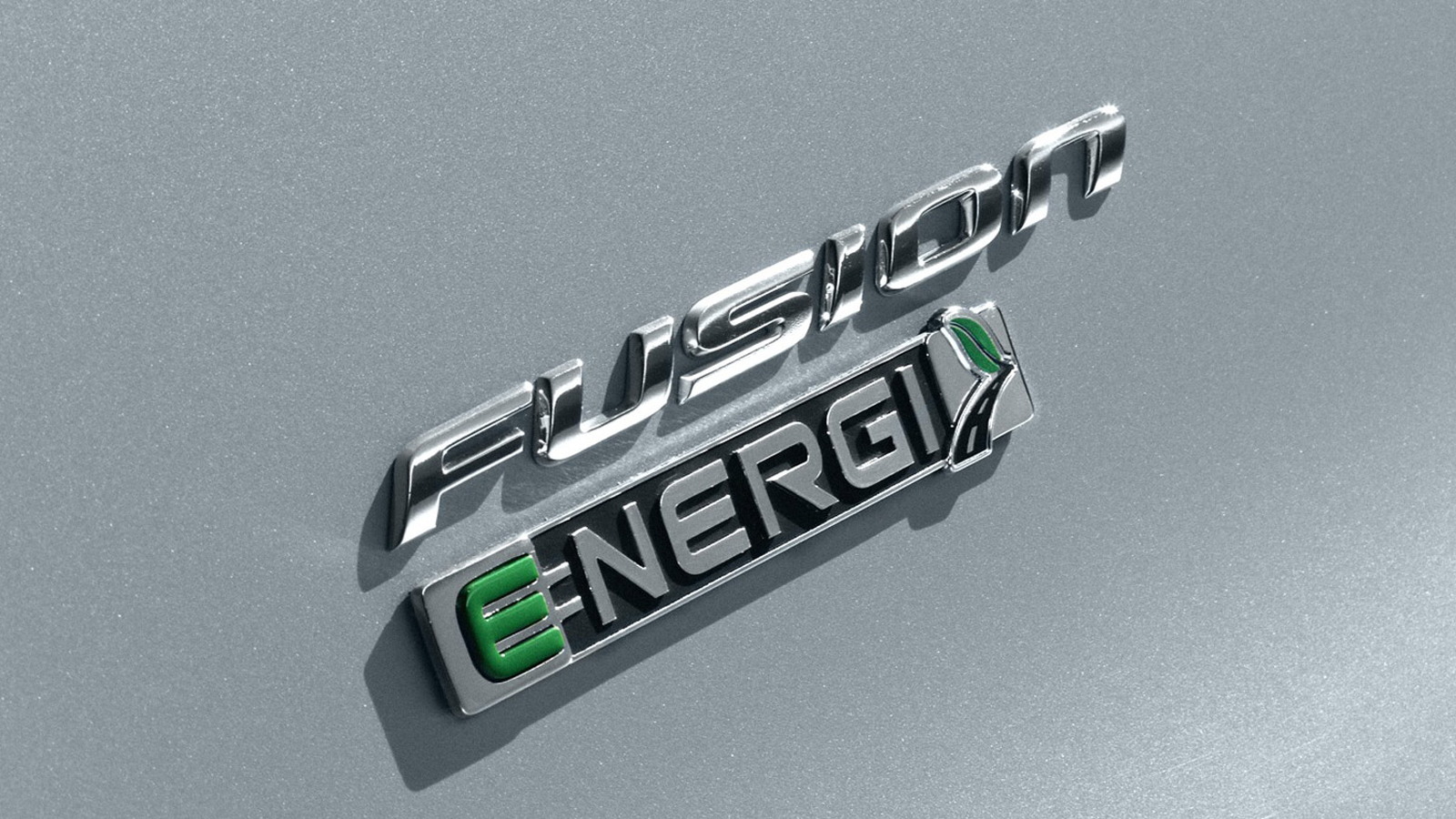 4
photos
The belief that electric cars must somehow perform badly in crashes is slowly being eroded, with many well-known examples scoring well in crash tests around the world.

The 2013 Ford Fusion Energi, the plug-in hybrid variant of Ford's midsize offering, is the latest to join that list, with a top five-star score from the National Highway Traffic Safety Administration (NHTSA).

That might come as little surprise, given the regular Fusion has already scored a top rating with the NHTSA and IIHS.

Due to the plug-in car's subtle but important differences with the non plug-in Fusion though, the NHTSA has elected to test such vehicles separately.

That's not only to ensure cars are tested thoroughly as more plug-in vehicles join the market, but also to determine whether the extra batteries and high-voltage components affect the car's behavior in a crash.

It joins a 'Top Safety Pick+' score from the IIHS back in December--and should reassure customers that their new Fusion Energi is just as safe as any other vehicle in the class.

Other electric vehicles have fared less well--recently bankrupt Coda picked up only two stars in frontal impact testing for its electric Sedan, back in December.