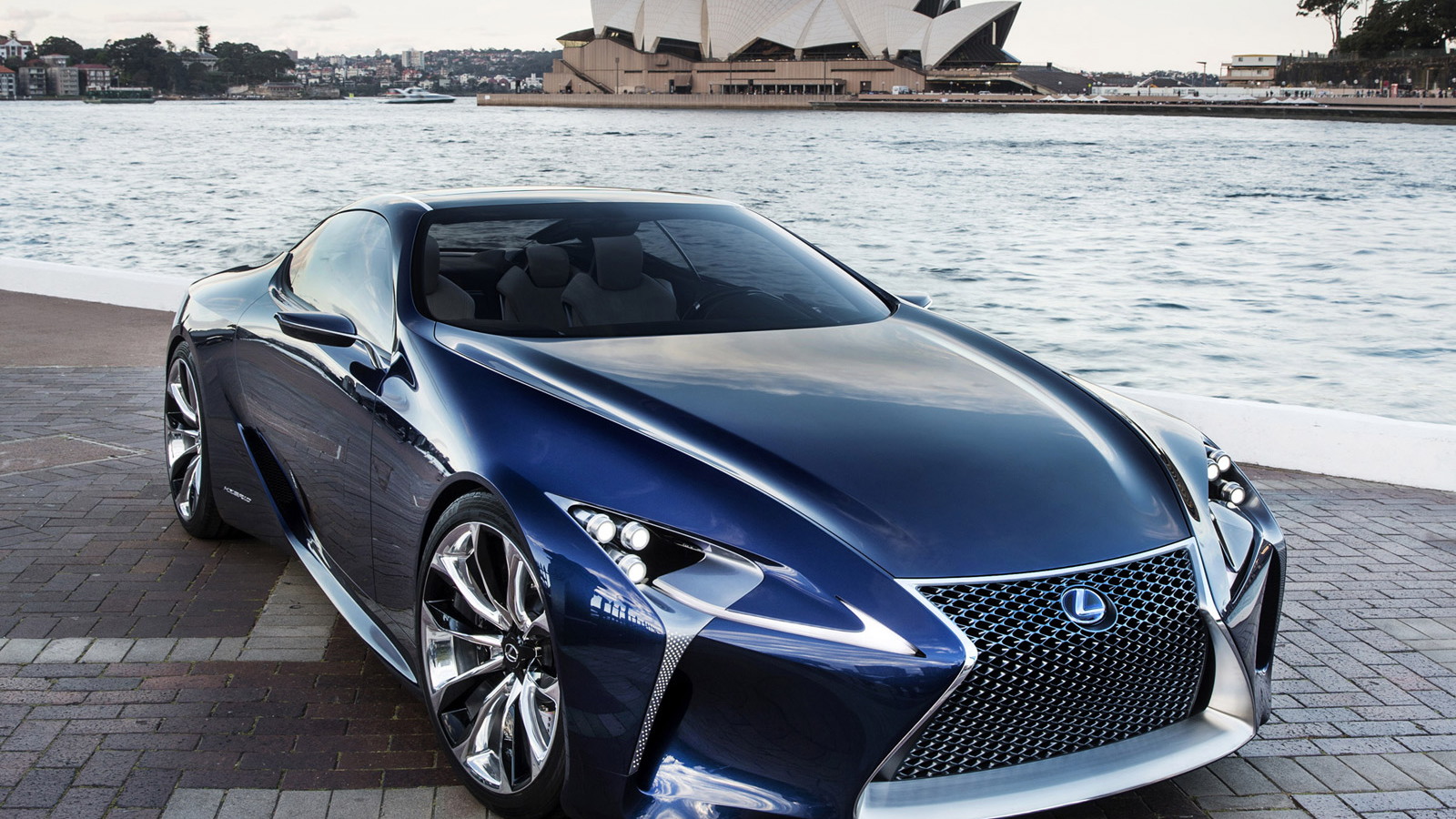 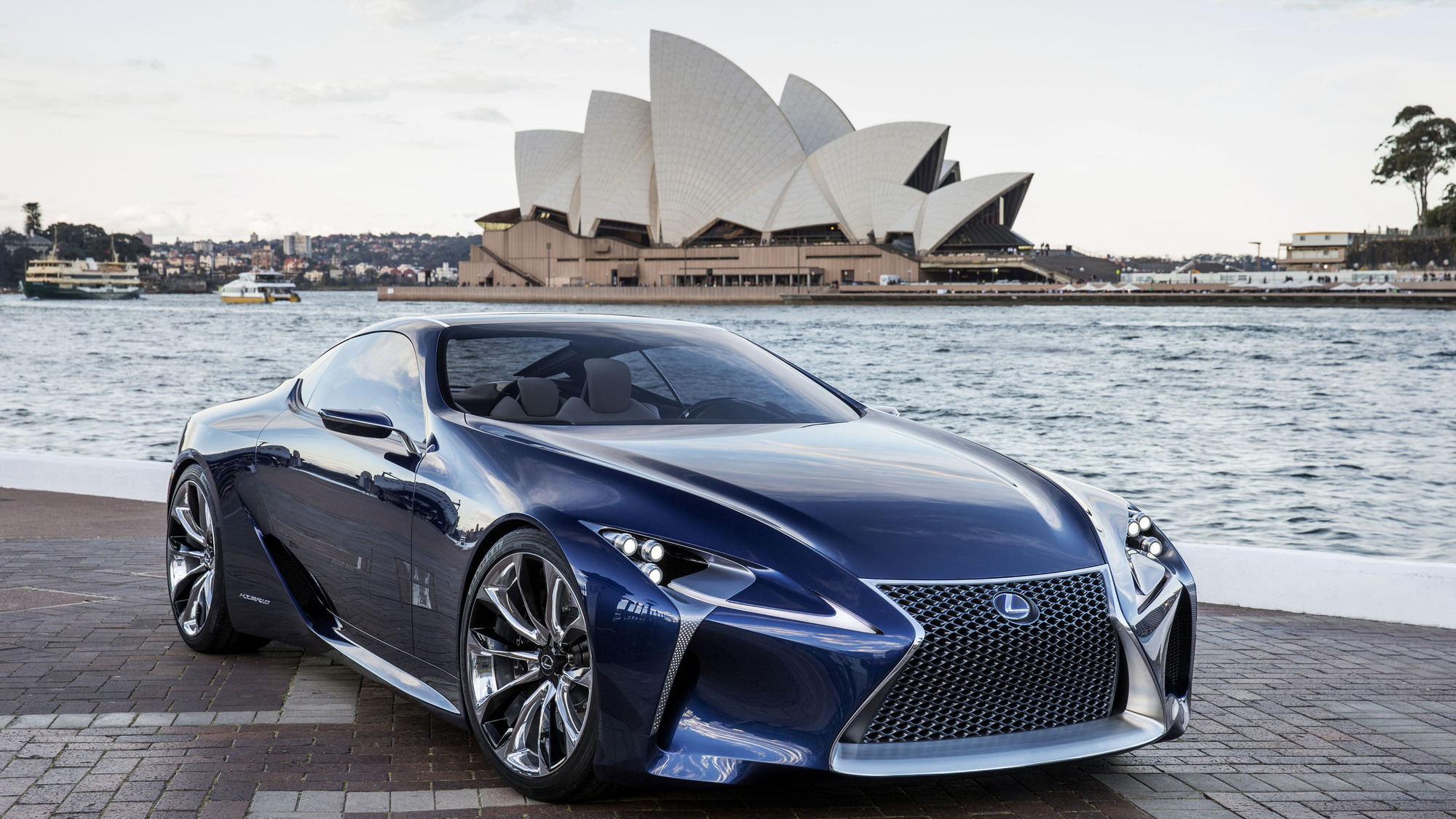 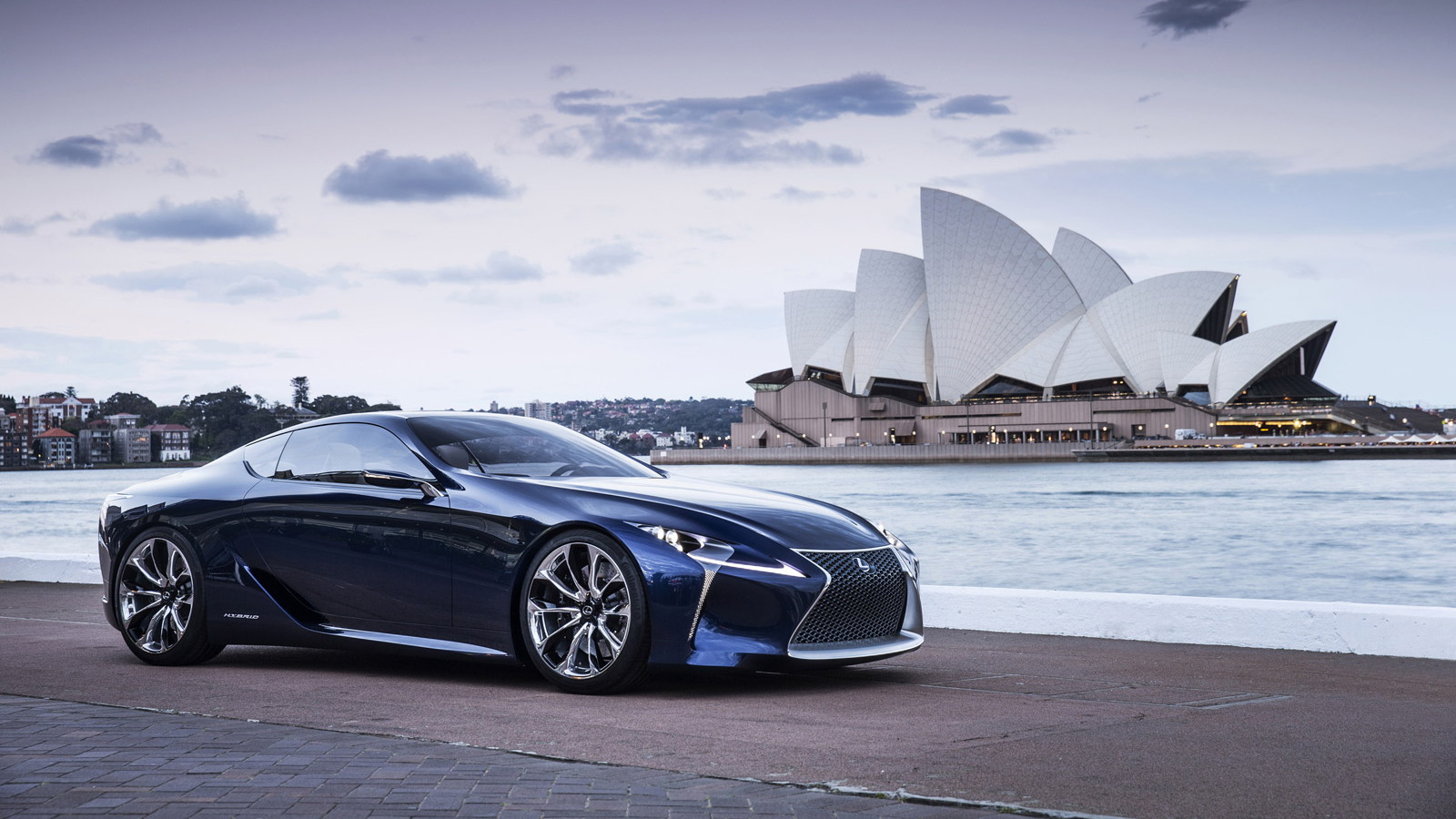 13
photos
Lexus recently sold the last example of its LFA supercar to a lucky buyer--leaving the Japanese luxury automaker without a high-performance flagship.

That could change with the news Lexus intends to produce the LF-LC sports car, first seen as a concept vehicle at the 2012 Detroit Auto Show.

According to Wards Auto, Lexus has confirmed the LF-LC will go into production, possibly badged LC 550.

What isn't clear is exactly what drivetrain the performance coupe will use. The concept car, like many Lexus and Toyota concepts these days, used a hybrid powerplant. This sent its efforts to the rear wheels, in a classic front-engine, rear-drive layout.

While touted as a replacement for the discontinued SC 430 sports car, it's also unclear how many Lexus will make--it's likely to be limited production and priced higher than the brand's mainstream products.

It's just one element of future Lexus strategy, revealed to Wards by Brian Smith, Lexus' vice-president of marketing.

Among them were confirmations that Lexus is not interested in making diesel vehicles, despite increasing competition from European diesel rivals. According to Smith, Lexus' European competitors are "sort of forced to go diesel because that’s where their skill set is. And I think it still remains to be seen the acceptance of diesel in the U.S. It’s clearly improving, but hybrid is an easy sell.”

Smith also suggested that a plug-in hybrid Lexus isn't on the agenda, despite parent company Toyota dabbling in the technology.

“For PHEVs, the target is somebody who drives shorter distances and wants to maximize the electric range, and I don’t think that’s where luxury is."

In other words, Lexus customers use their cars on longer journeys, rather than the repeated shorter commutes of cars like the plug-in Prius--and without frequent recharging, the benefits would be slim.

Finally, a non-hybrid variant of the CT 200h is also unlikely, for the time being at least. Between that vehicle and smaller cars in the Scion and Toyota line-ups, Lexus simply doesn't need a smaller vehicle than the CT--though Smith says the company is watching the market carefully.