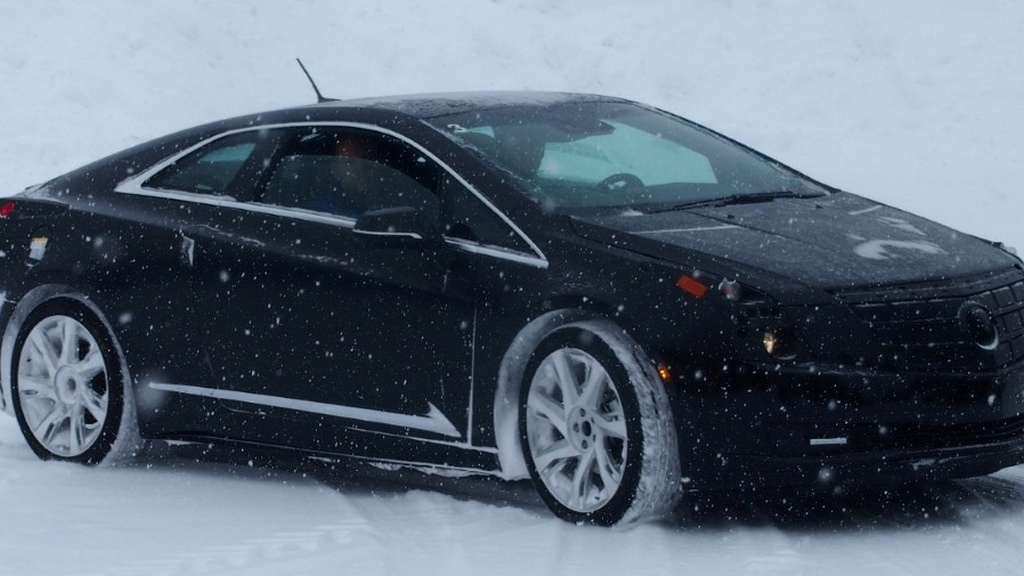 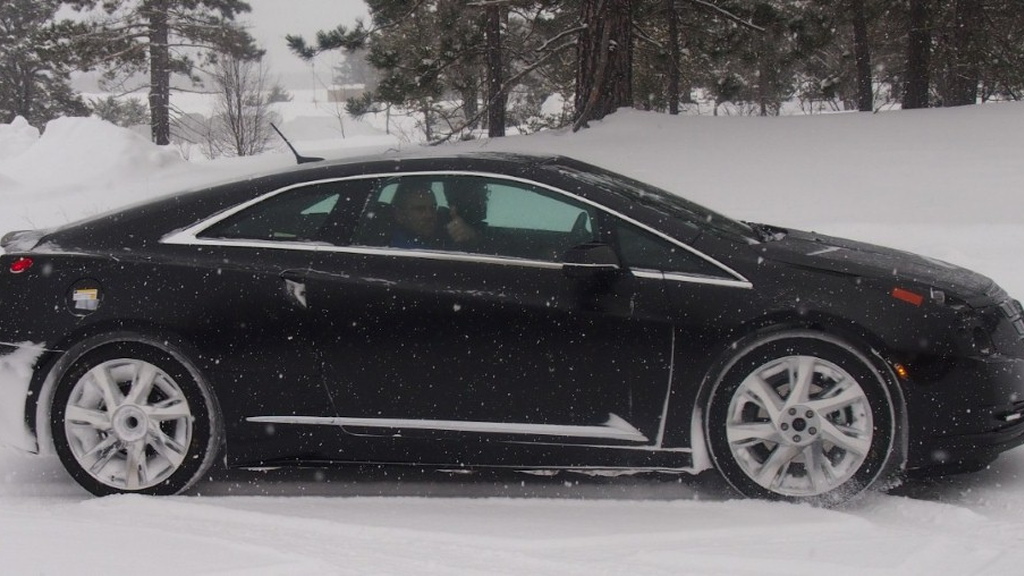 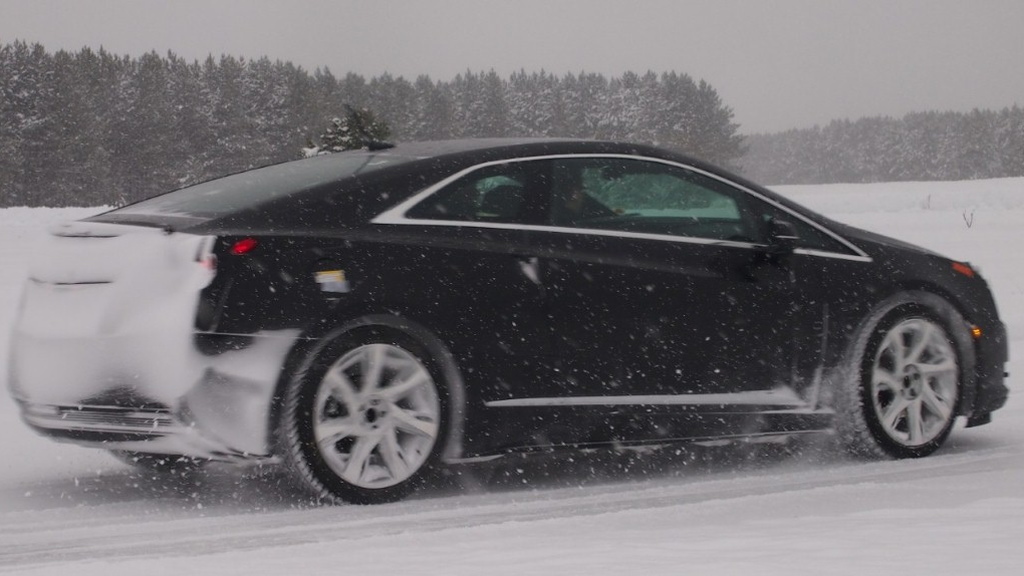 3
photos
Winter testing is a vital part of developing a new car.

Just as cars are expected to perform in the hottest conditions and face testing in arid places like Death Valley, cold-weather capability means owners in colder climates won't face any shocks either.

That's particularly relevant for battery-assisted vehicles like the upcoming Cadillac ELR, as engineers test it on Michigan's Upper Peninsula following days of snowfall.

It's the perfect opportunity to put the chassis to the test on frozen roads, helping development engineers refine the steering, tires, suspension, anti-lock brakes, stability and traction control systems, and the car's electronic dampers.

The ELR has a tough job to do, surpassing the already-talented Chevrolet Volt with which it shares a drivetrain in key areas--notably refinement and performance.

The latter is helped by a 22 pounds-feet boost in torque to the electric motor, for a total of 295 lbs-ft. Range from the 16.5 kWh battery pack is expected to be around the 35-mile mark--or around 300 in total, once the gasoline engine kicks in.

Chris Thomason, ELR chief engineer, explains just why winter tests are so important: “Being able to test the ELR in extreme road conditions, like those we experienced here in the U.P., allows us to provide a ride-and-handling character unlike any EV on the market today"

“During this latest test, the ELR continued to perform beyond our expectations.”

The 2014 Cadillac ELR will hit Cadillac showrooms in early 2014. Pricing and full specification are yet to be announced.