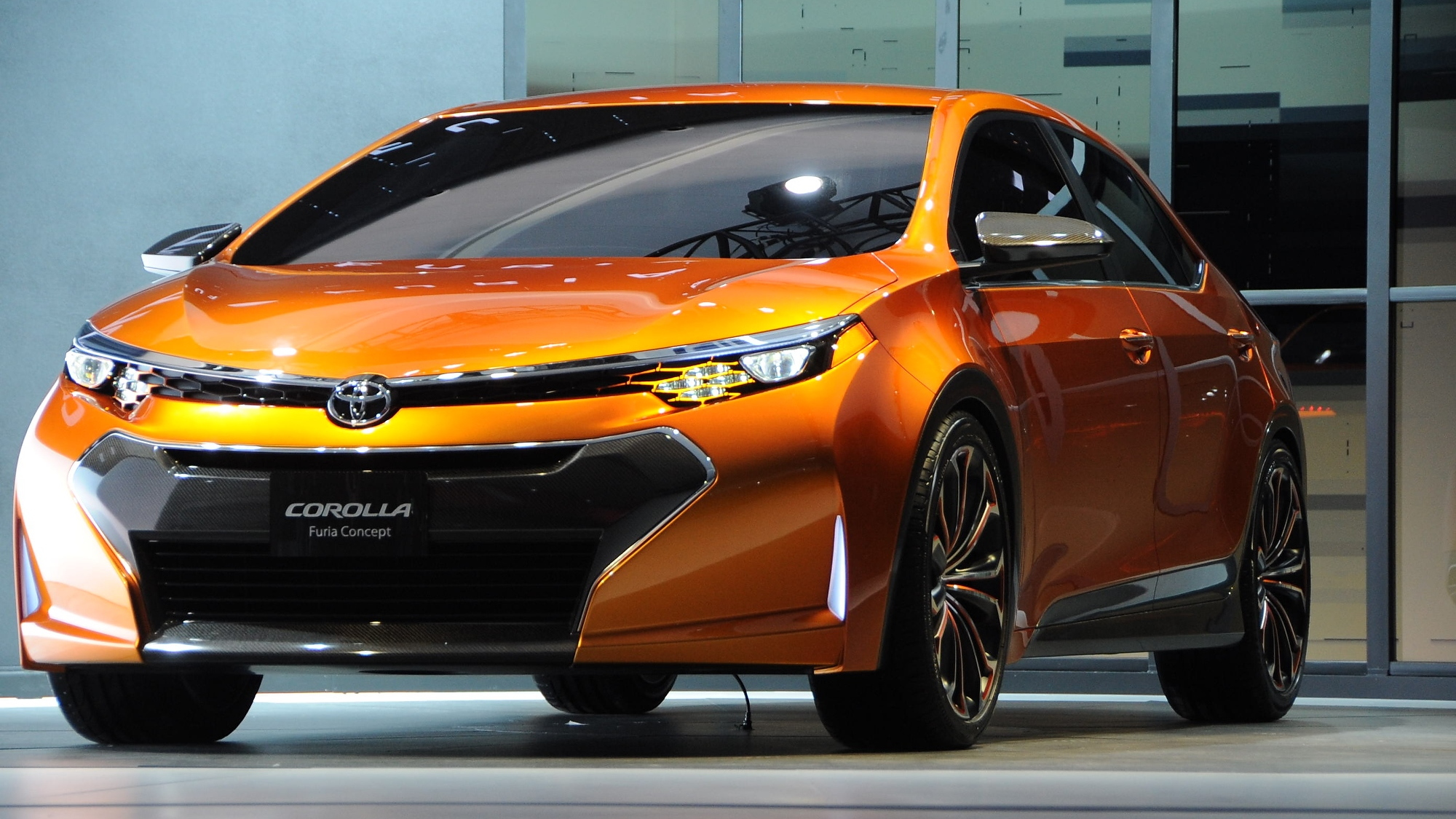 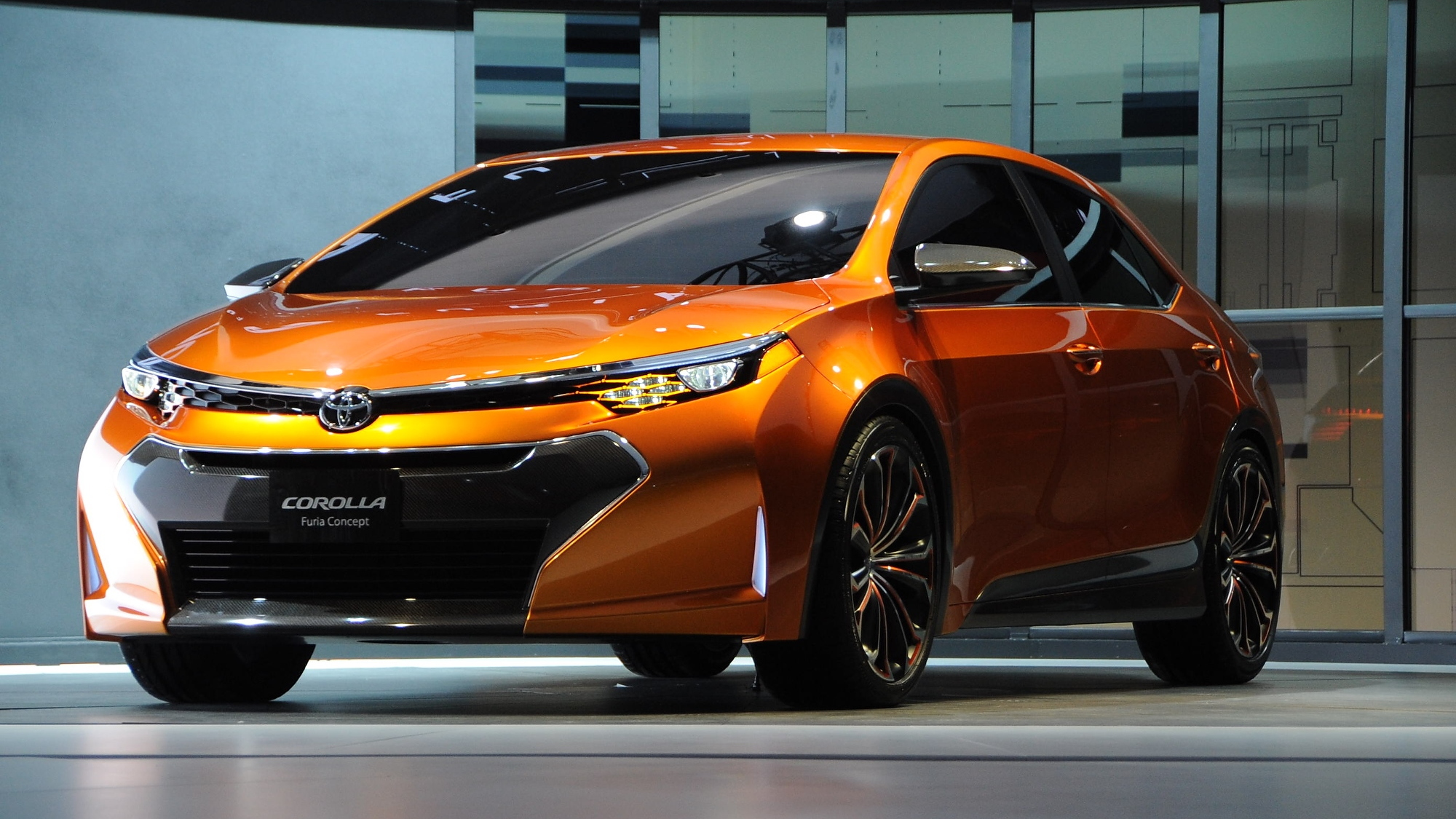 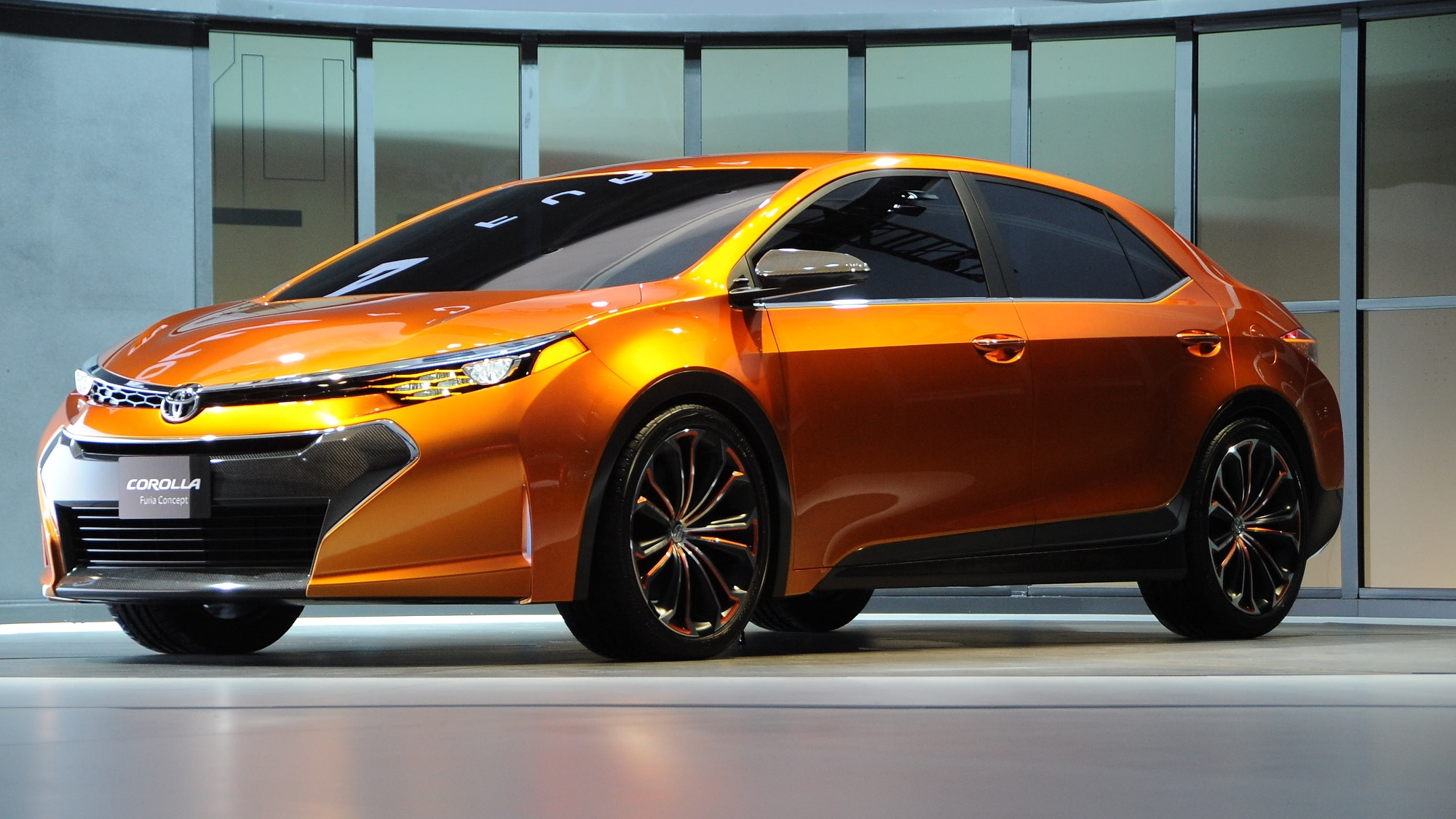 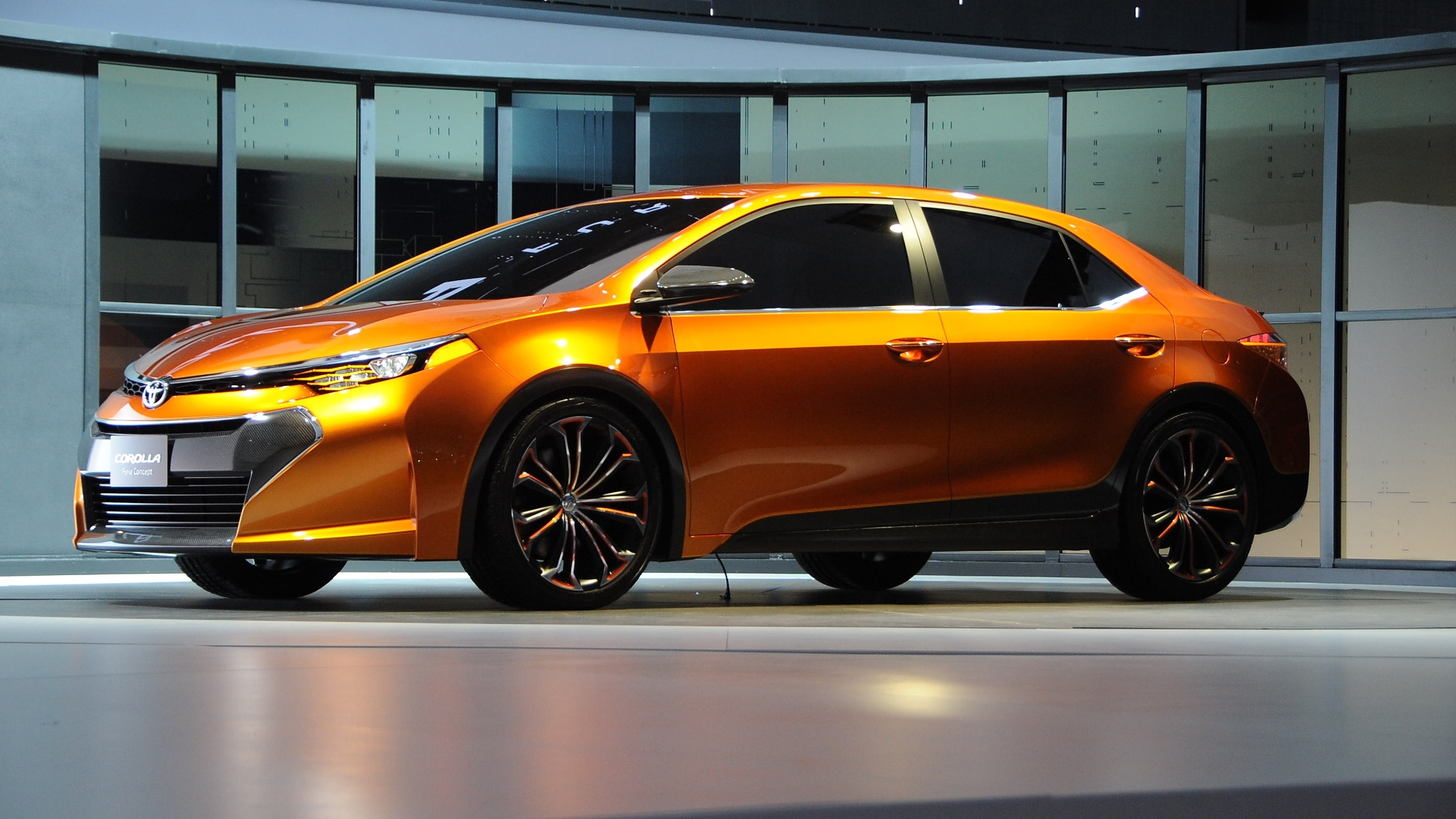 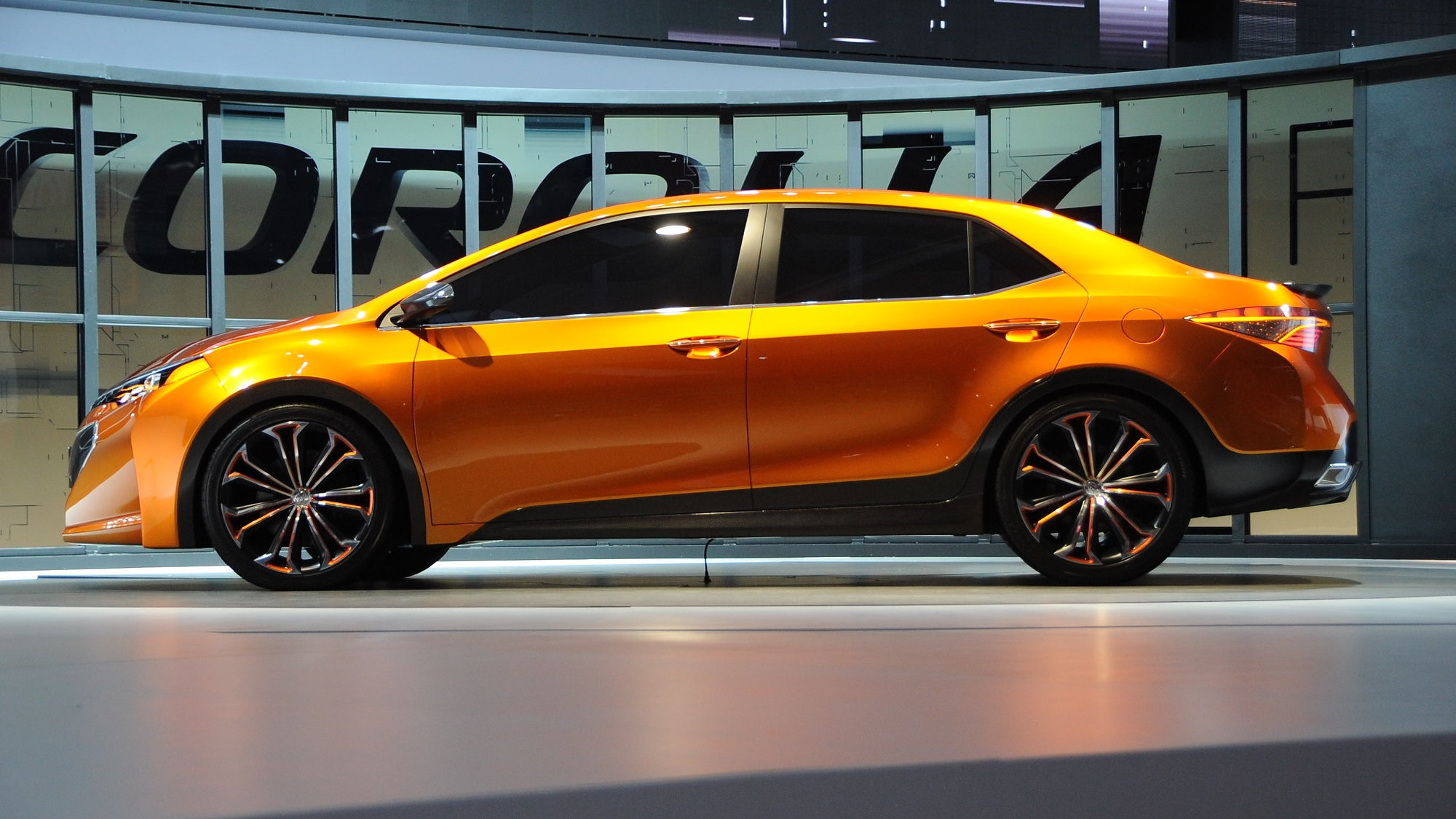 12
photos
The Toyota Corolla remains one of the best selling cars in America, despite its dated design and a powertrain that is, frankly, approaching obsolescence.

Its 1.8-liter four cylinder engine still delivers acceptable fuel economy (up to 30 mpg combined), but its transmission choices (five-speed manual or four-speed automatic) leave much to be desired.

Even the shape of the current Corolla is getting tired, since it dates all the way back to 2008. Clearly the time is right for Toyota to liven up its best selling compact sedan.

If the Furia Concept really does foretell the shape of the next Corolla, we tip our hats to Toyota for pushing the design envelope. Conservative, the Furia is not.

At the same time, the Corolla has historically been designed for specific price point, and economy cars do not generally come to market with 19-inch wheels and carbon fiber trimmed accessories.

The truth, then, likely lies somewhere in between. Expect to see some of the Furia’s design language in the next Corolla, but we seriously doubt it will be an exact copy of the concept seen in these pictures.