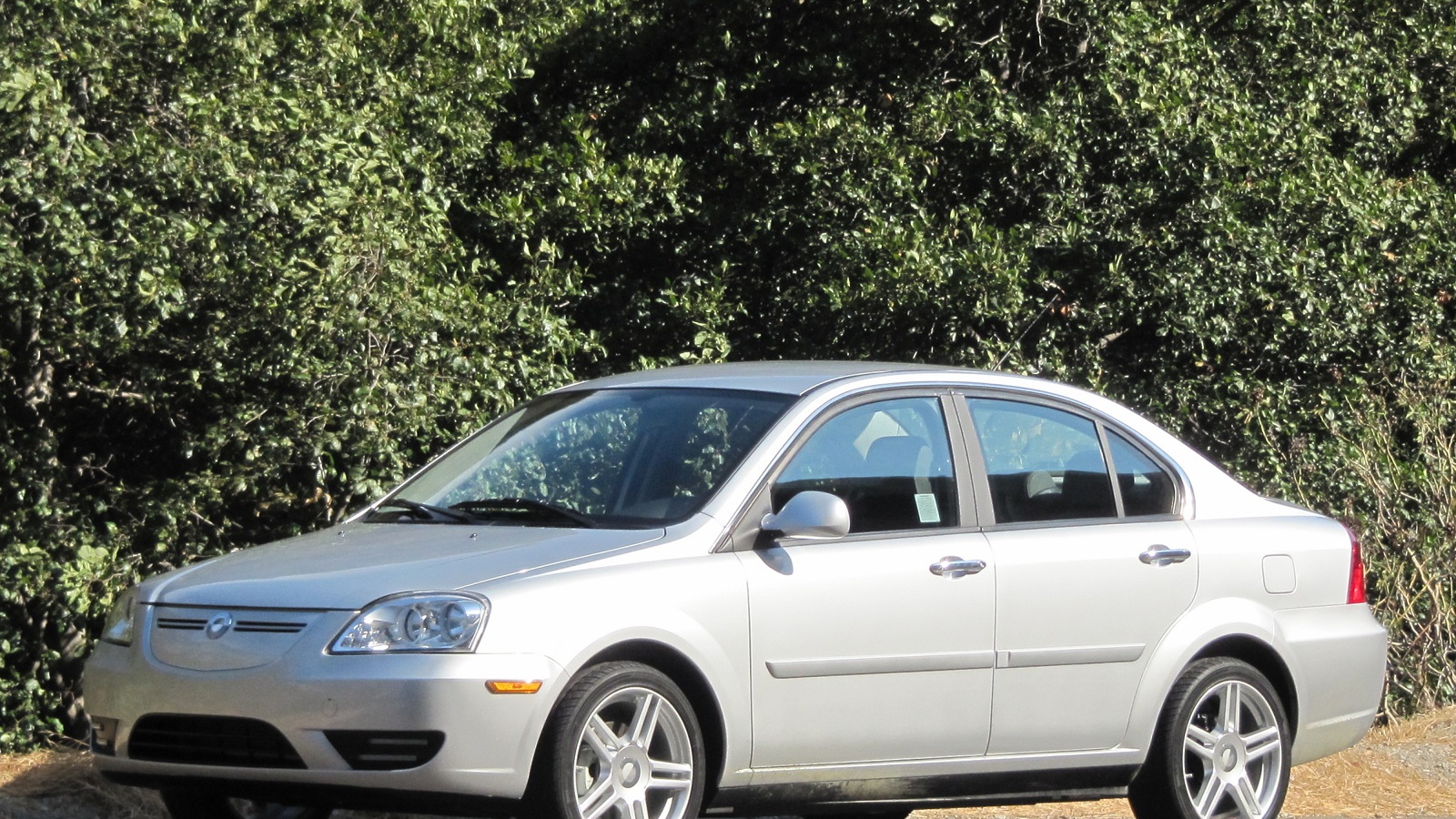 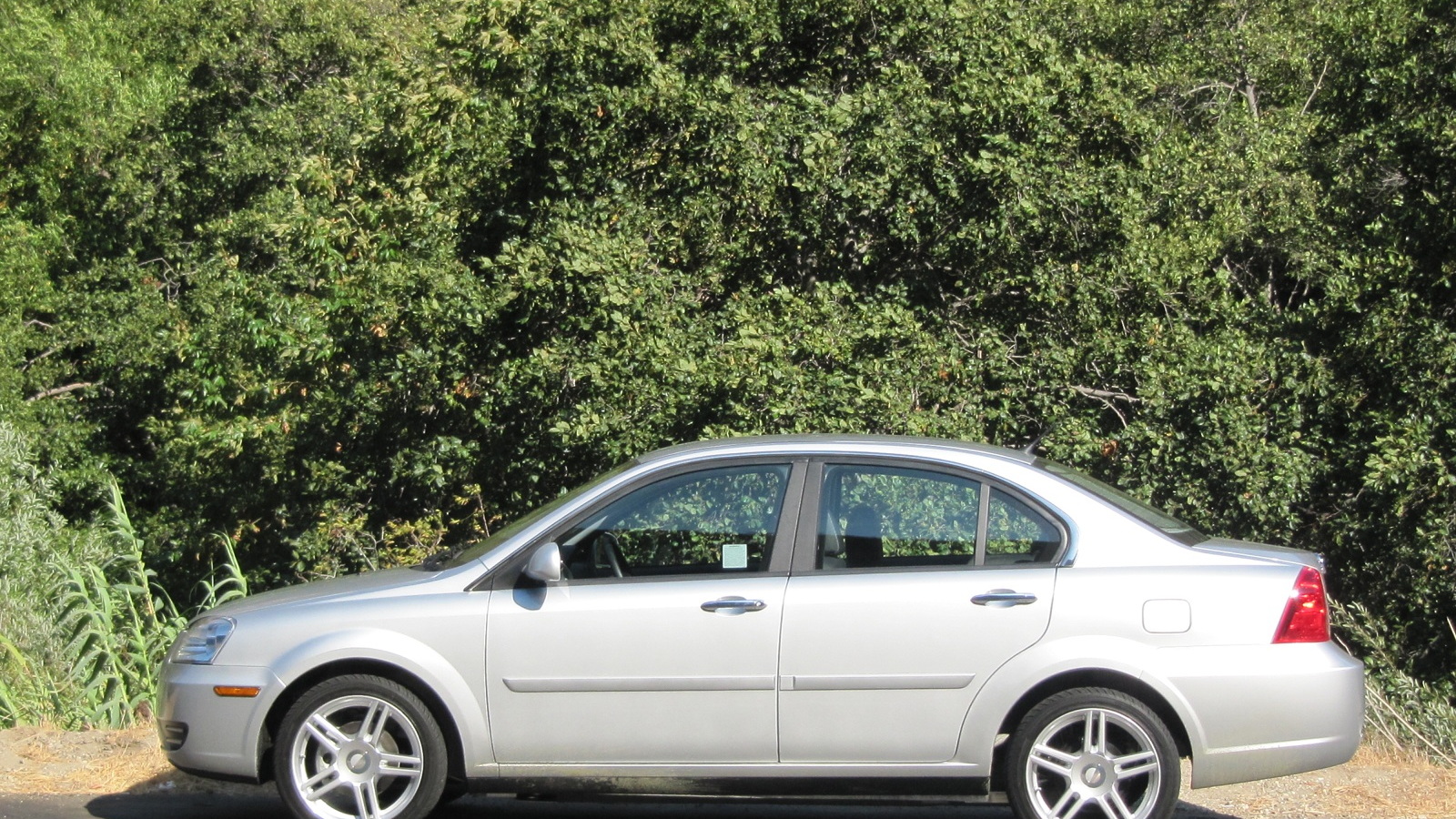 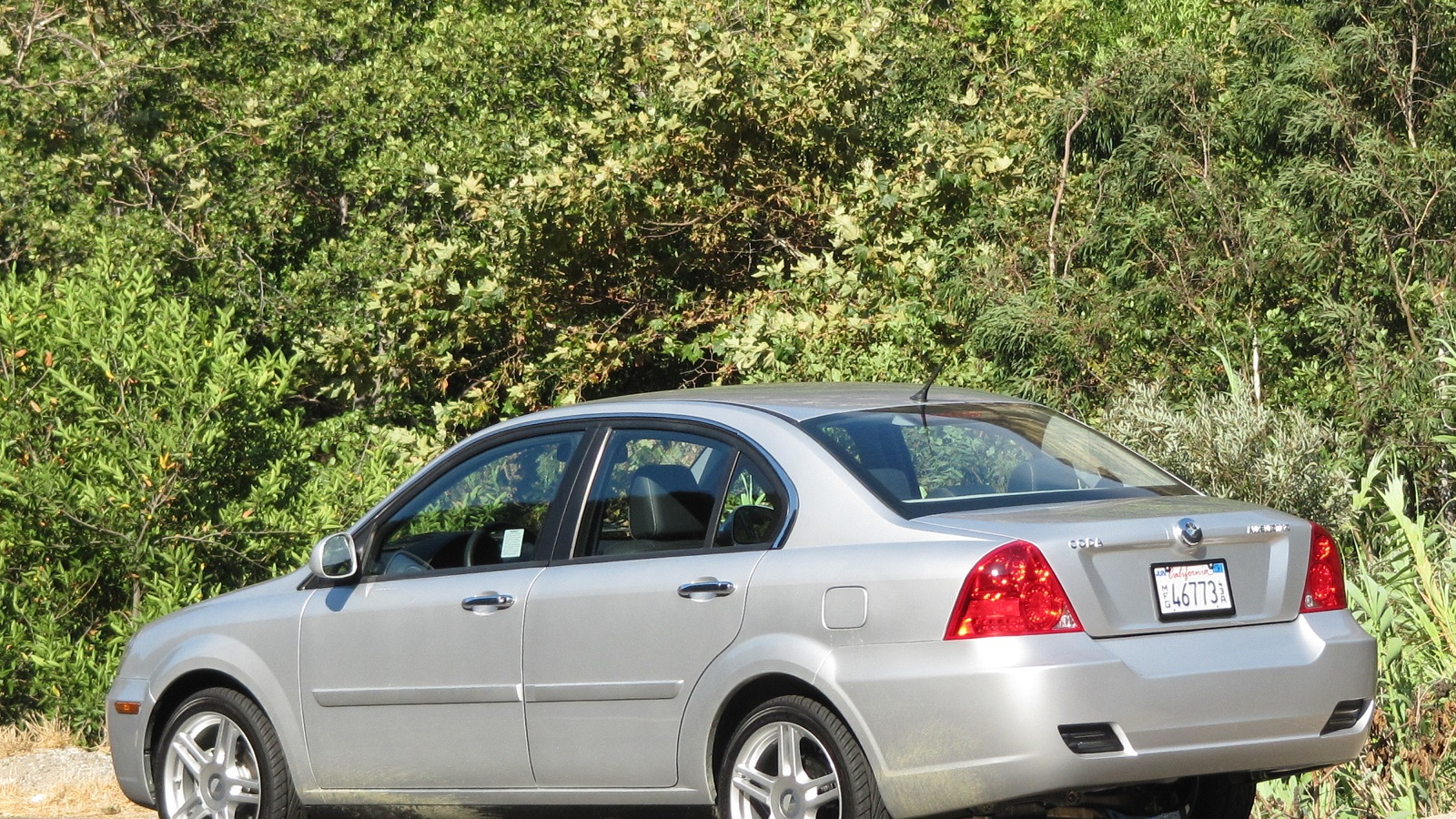 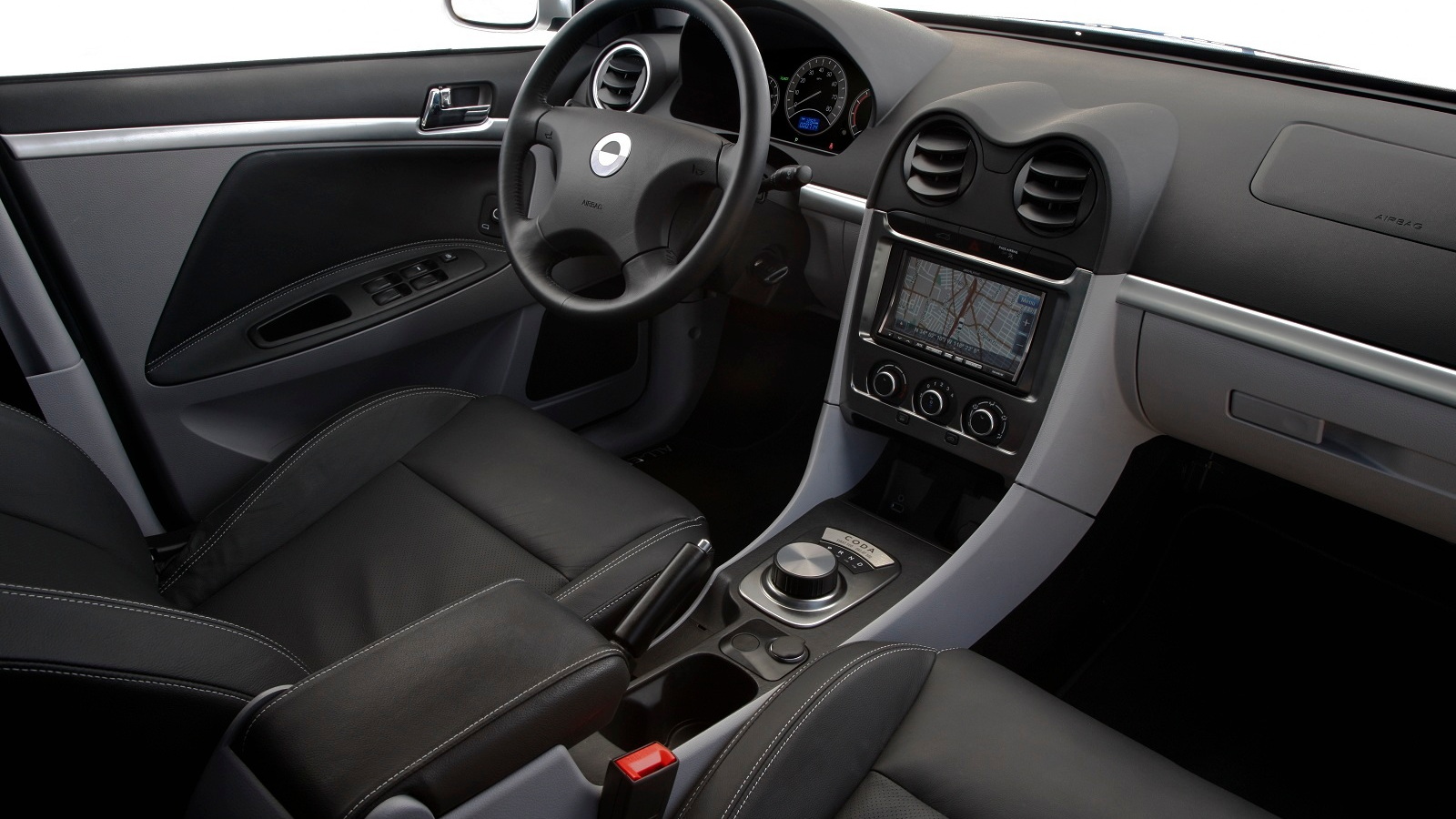 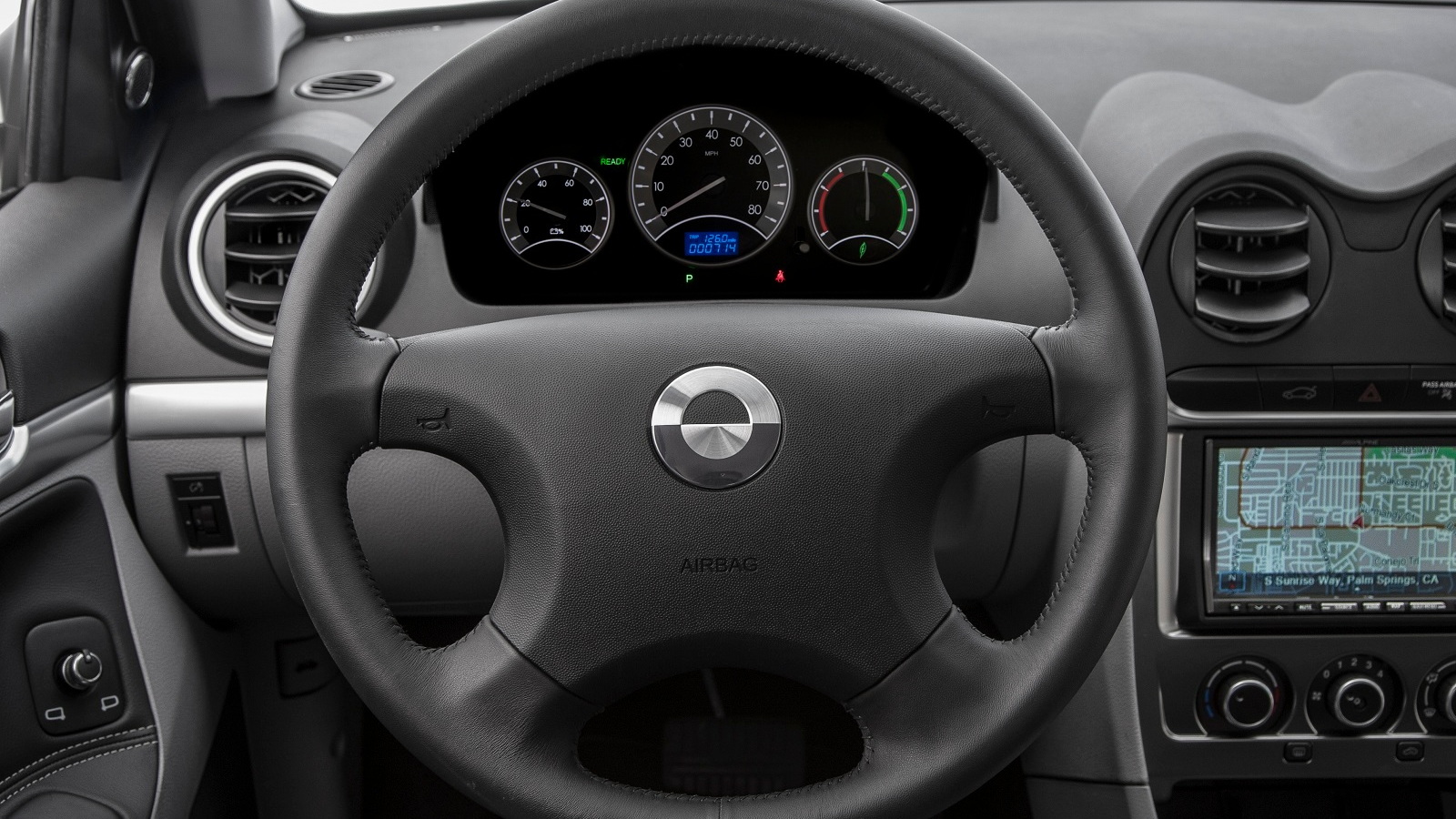 The day after Christmas, the company announced on its Facebook page that it had closed its Coda Experience Center showroom in the Westfield Mall Century City.

Then, last Friday, Coda laid off more staff. That day, the company released the following statement:

On Friday, January 4th, CODA furloughed a number of employees as the Company takes necessary action to bolster its financing and better position the business going forward.

The Company has kept in place a sufficient number of staff to keep the Company operational and remains committed to the continued development and distribution of its products.

During this period, CODA will continue to provide service to its dealers and customers.

While unfortunate, we are confident this temporary action will allow the Company to strategically direct resources towards critical operations and put the Company on a more sustainable path.

Coda said that the Westfield Mall location logged more than 3,500 test drives out of more than 40,000 "meaningful engagements" with visitors.

The additional layoffs come just three weeks after Coda laid off 15 percent of its staff in early December.

At that time, a report in Plug-In Cars said Coda has sold 100 or fewer copies of its battery-electric compact four-door sedan.

The company has never released any sales figures since its car went into production in March.

And without the 18,000-plus depositors of Tesla Motors [NSDQ:TSLA], another electric-car startup, the silence on sales figures is not a good sign.

This past September, Green Car Reports tested the 2012 Coda Sedan and reported that it performed adequately and seemed to deliver a viable 100-mile range in real-world use.

But the cars offered for test drives suffered numerous design flaws that would irritate drivers, not to mention worrisome quality and assembly issues.

Overall, we felt the Coda Sedan would be at a major disadvantage against plug-in electric cars from established brands like Nissan or Chevrolet.

Will Coda survive to fight another day, or will they follow the fate of Think Electric Cars and other small automotive startups?