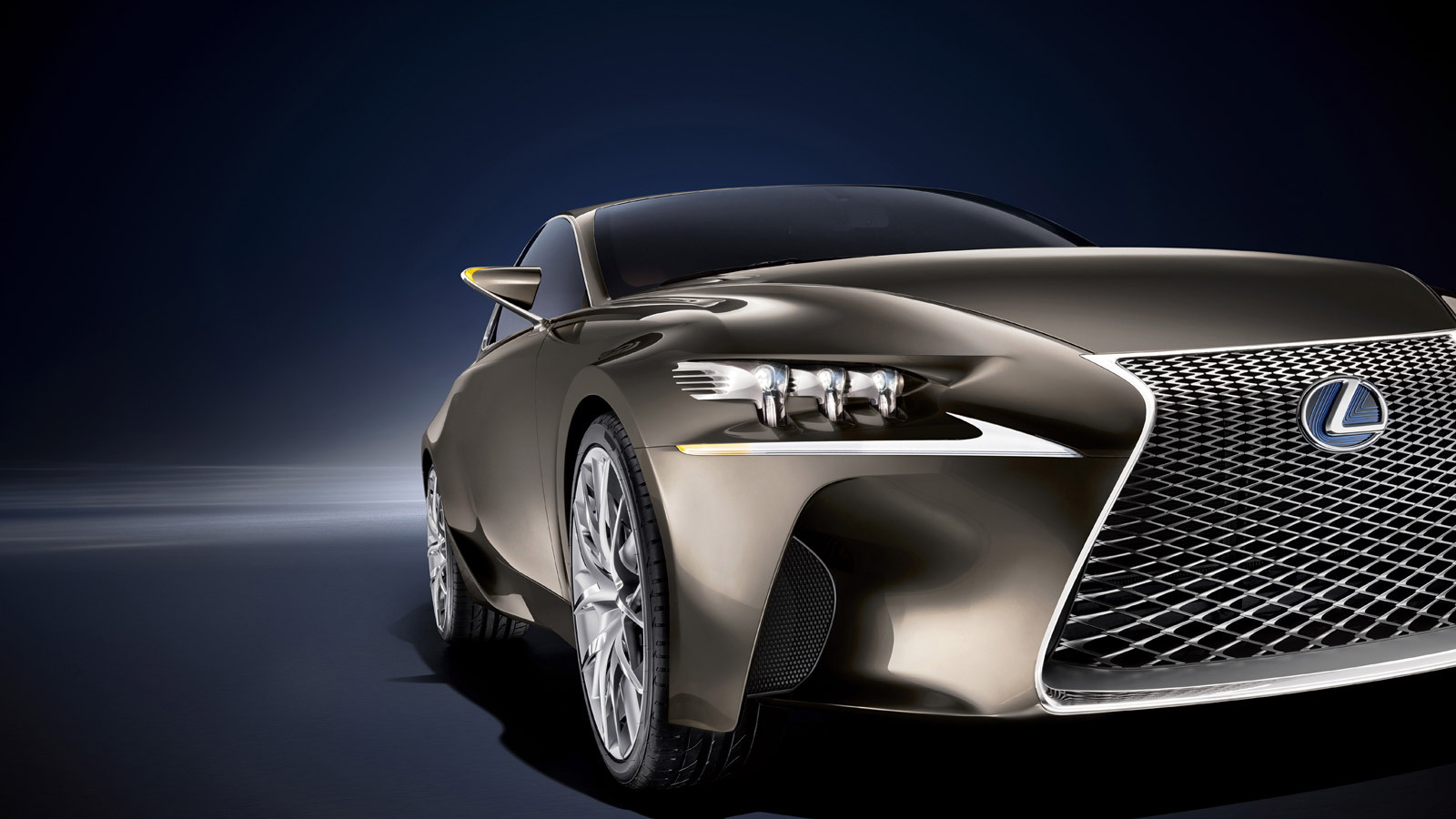 20
photos
Lexus is set to start development on a production version of the LF-CC hybrid coupe concept, according to reports.

Autocar has revealed that Lexus has assigned a senior engineer to the project, and that work will begin in early 2013.

The LF-CC concept was first unveiled at the 2012 Paris Auto Show, and is expected to form the basis of a replacement for the IS range.

The concept car used a hybrid drivetrain, and the production version will also be a hybrid--continuing the firm's commitment to the technology.

Autocar reports that the production car will use a version of the GS hybrid drivetrain, based on a 3.5-liter V-6, but the concept car uses a newly-developed 2.5-liter, four-cylinder engine. Lexus hints the new engine will be introduced into its range in the near future. The luxury car maker promises a mix of strong performance and high fuel efficiency.

It will also, like the current IS, be rear-wheel driven, and is sure to offer sporty handling to match its looks. It's likely to be based on a re-engineered version of the current GS platform.

Styling is unlikely to change too much from the concept car, though some of the concept's wilder attributes will likely be toned down for production. The LF-CC will fill a gap left by the old Lexus SC coupe-convertible.

For more on the LF-CC, check out our live photos from the Paris Auto Show.