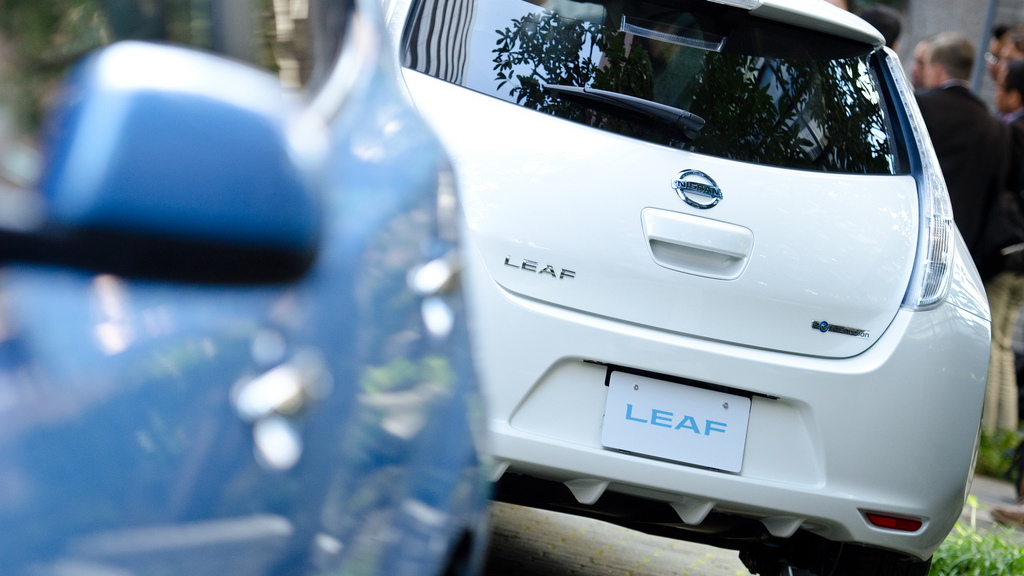 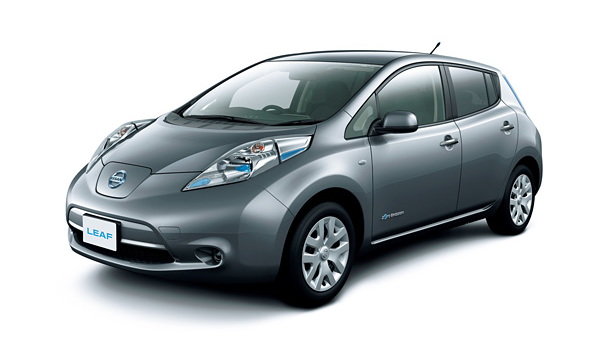 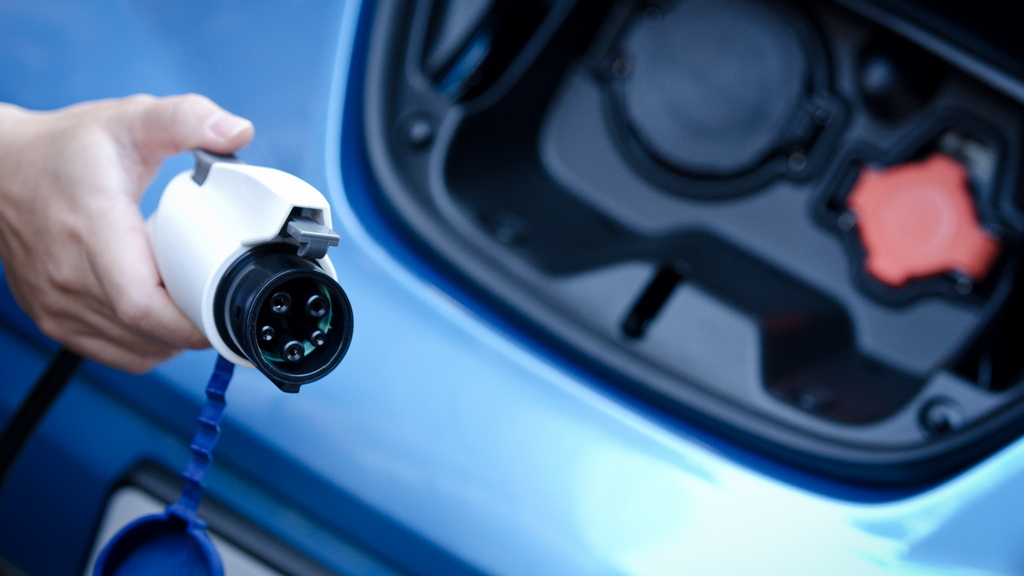 3
photos
Nissan has revealed detailed specifications of the Japanese-market 2013 Leaf.

The updated car, which is set to go on sale in the U.S. early next year, features a host of minor upgrades.

The changes are aimed at attracting a few more customers than the current 43,000 who have taken the plunge, since the car went on sale in December 2010.

As with prior model year Leafs, specifications between markets are unique, and ratings such as range differ based on the governmental testing procedures in individual markets.

The most significant addition to the new Leaf range will be a cheaper, bottom-end model with a little less equipment than Leaf buyers currently get.

It's all very well loading your new car with gadgets, but for some the inflated sticker price can be off-putting--which is where the less expensive model comes in.

In Japan, this model is badged 'S'. The down-graded model trades alloy wheels for steel rims and wheel trims, a less distinctive black interior, and regular halogen headlamps, rather than the LED units in the current Leaf.

Despite initial suspicions, Nissan confirms that the Leaf S doesn't sacrifice any performance to the higher-spec models--which means the range should also be the same.

Both the base-spec Leaf and better-equipped versions also benefit from several upgrades which should make the car just that little bit easier to live with.

Chief among these is a slightly larger trunk, the extra space liberated by moving a downsized charger from the back of the car, to the front. Space has increased from 11.6 cu-ft to 13 cu-ft.

By integrating the electric motor, inverter, and AC/DC converter, Nissan has reduced their combined weight by 10 percent. Lighter parts used throughout, an improved battery module and more integrated electronic units have collectively reduced mass by over 170-lbs.

A newly-designed motor improves acceleration response, and between the weight reductions and a re-jig of the steering, the new car should also handle better. Nissan has also tweaked the regenerative braking to improve power generation.

Range on the Japanese cycle has also increased by 14 percent. If that increase finds its way into U.S. model, the official EPA range of 73 miles could increase to as much as 83 miles. We're going to wait and see what EPA testing shows before celebrating, though...

Other improvements include a new percentage estimate for remaining battery capacity, and a long-life battery mode is now available in any charging mode, which charges the battery to 80 percent to improve pack life.

The charging port now has a locking mechanism, an LED light for night charging, and an electromagnetic opener for the charging door. Inside, a light-weight BOSE seven-speaker stereo is available, as is an around-view monitor for parking.

It isn't clear how many of these upgrades will make the U.S.-spec Leaf due next year, but the base-spec model is a certainty.

As is a lower price--both as a result of the downgraded model, and variances in exchange rates removed when production starts at the Smyrna, Tennessee plant.