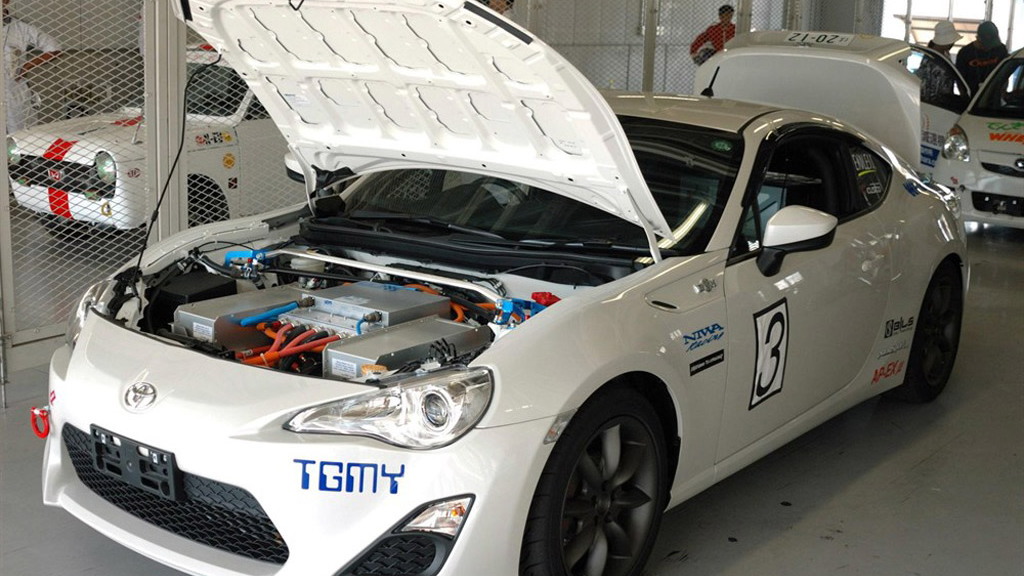 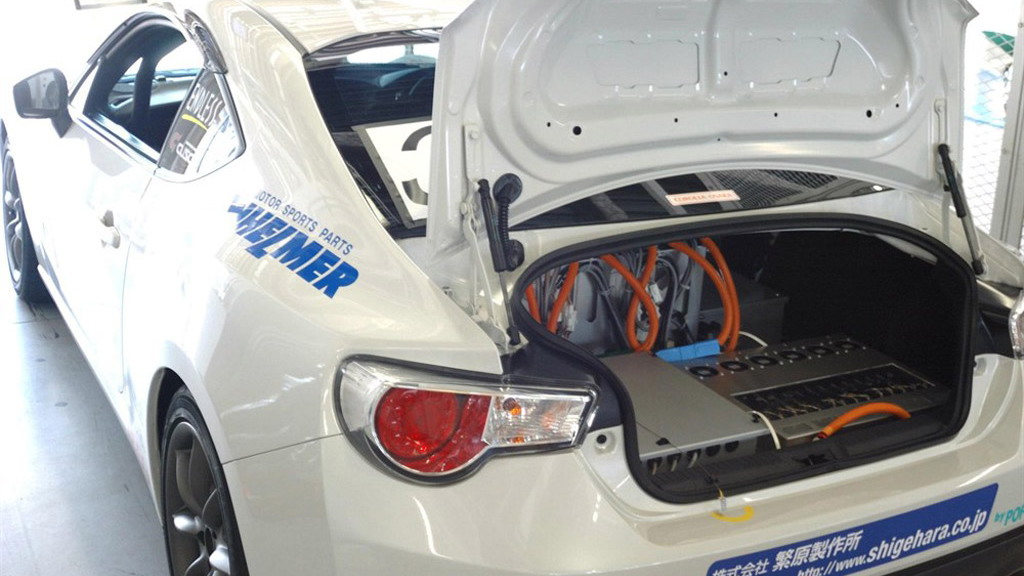 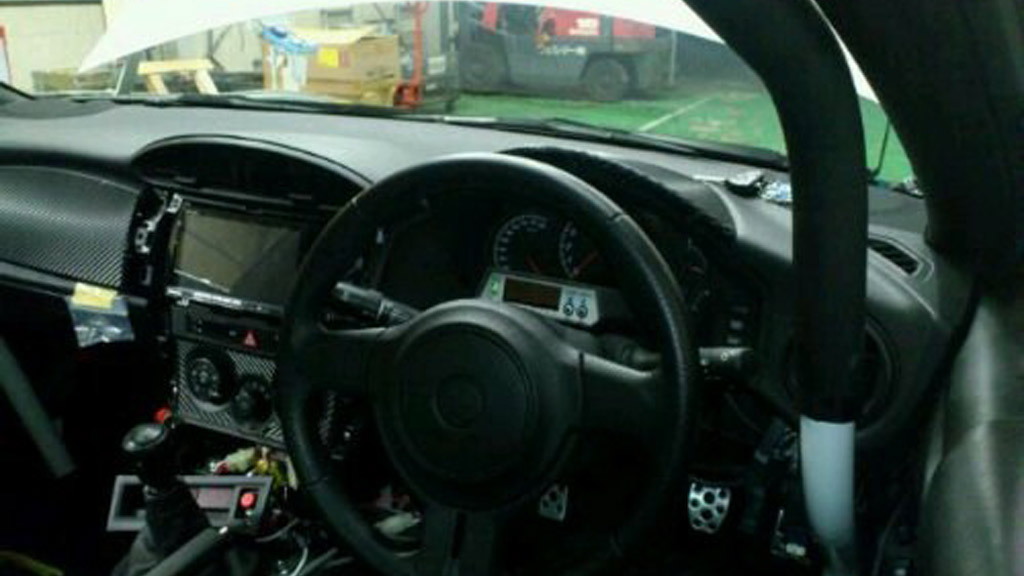 3
photos
Toyota has hinted at the launch of an electric sports car in the past, and even has a couple of prototypes out testing, including one based on its legendary 2000GT.

However, ask Toyota if it plans to launch an electric version of its GT 86 (sold here as the Scion FR-S), its budget rear-wheel drive sports car aimed at purists, and they’ll probably scoff at the idea.

That doesn’t mean other companies haven’t looked at offering an electric GT 86. In fact one company, TGMY, based in Osaka, Japan, has even gone out and built one.

Featured here is TGMY’s electric GT 86, which is billed by the company as a demonstrator vehicle for its upcoming electric car technology. TGMY specializes in electric car conversion kits and components and already has numerous products on offer via its website.

After having removed the GT 86’s four-cylinder engine, TGMY has installed an electric motor rated at 75 kW (100 horsepower) and 177 pound-feet of torque. That’s well short of the regular GT 86’s 200-horsepower output, but as seen in this video, first picked up by Technologic Vehicles, the electric sports coupe’s pace is far from sluggish.

TGMY took the car and did some laps of Japan’s famous Suzuka Circuit where it was able to post a best time of 2 minutes and 57 seconds. That’s only 20 seconds slower than a twin-turbocharged Mazda RX7, and just 30 seconds off the pace of a Porsche Carrera GT supercar, according to our sister site Motor Authority.

TGMY’s electric conversion also includes a 37-kWh lithium-polymer battery, which the company says is good for a 155-mile range. The vehicle’s top speed is a claimed 124 mph.

For now, TGMY’s electric GT 86 is just a technology demonstrator, but the company is continuing development and could, someday, offer a conversion kit for the GT 86 and its Scion FR-S and Subaru BRZ twins.