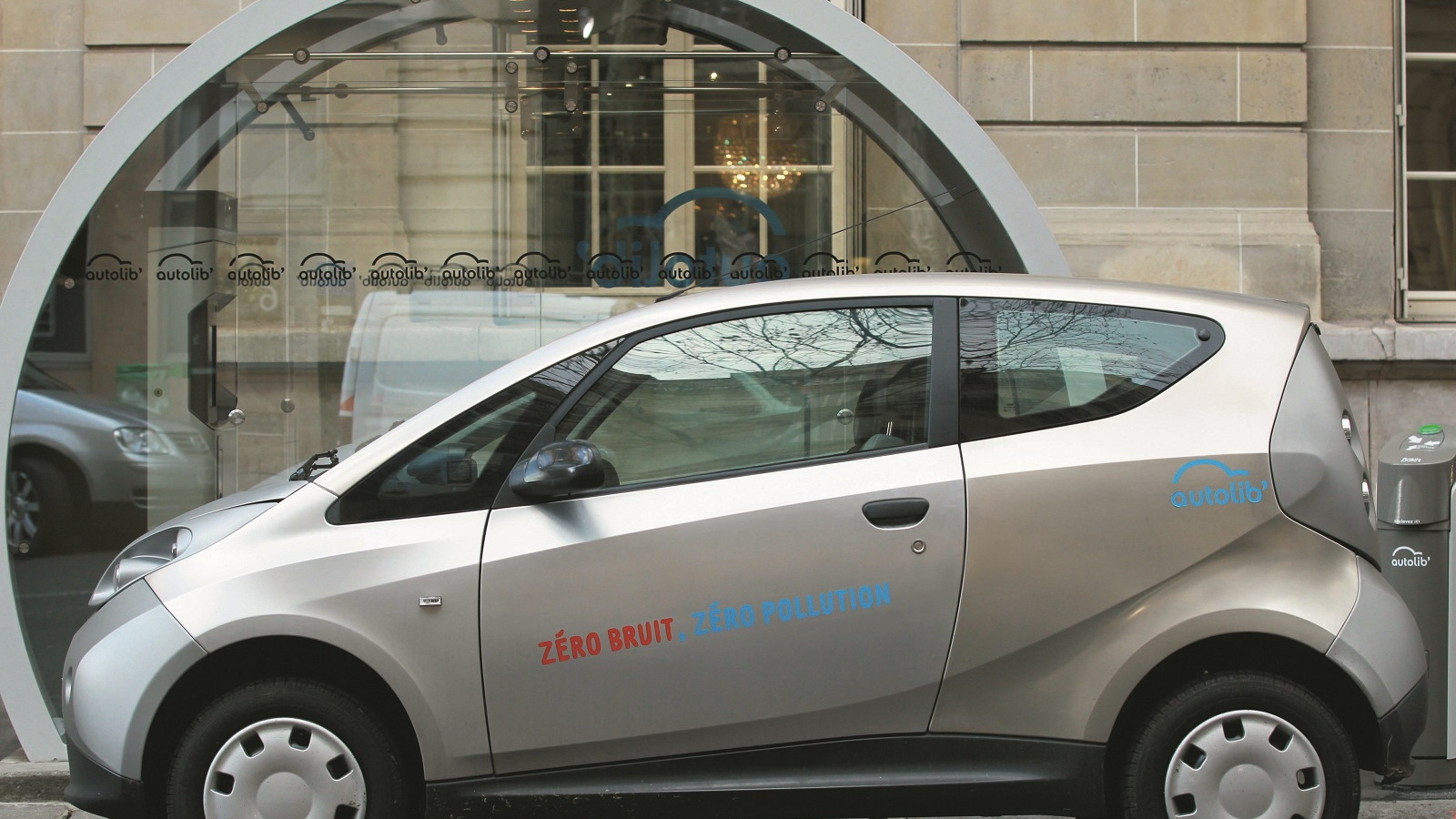 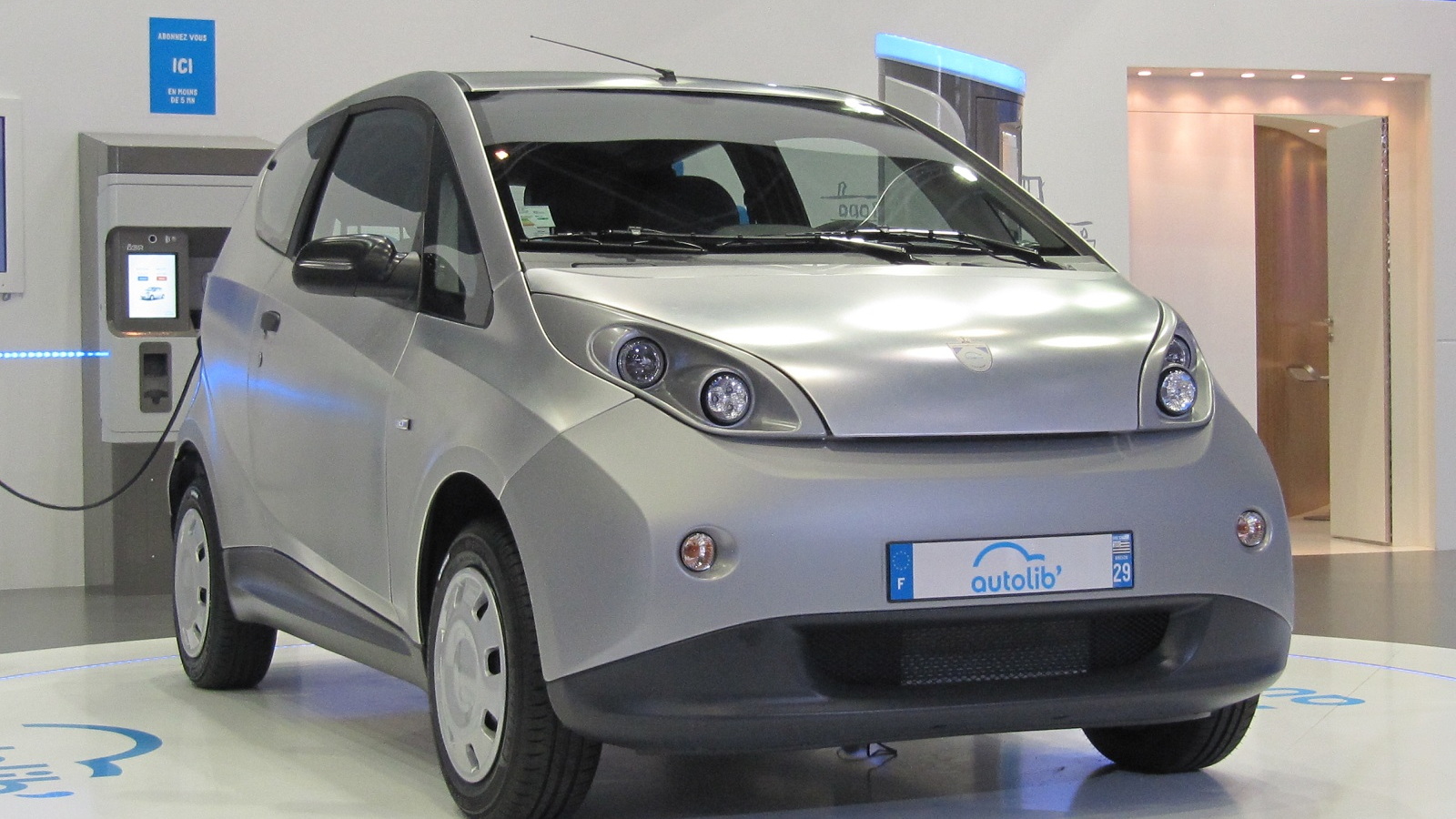 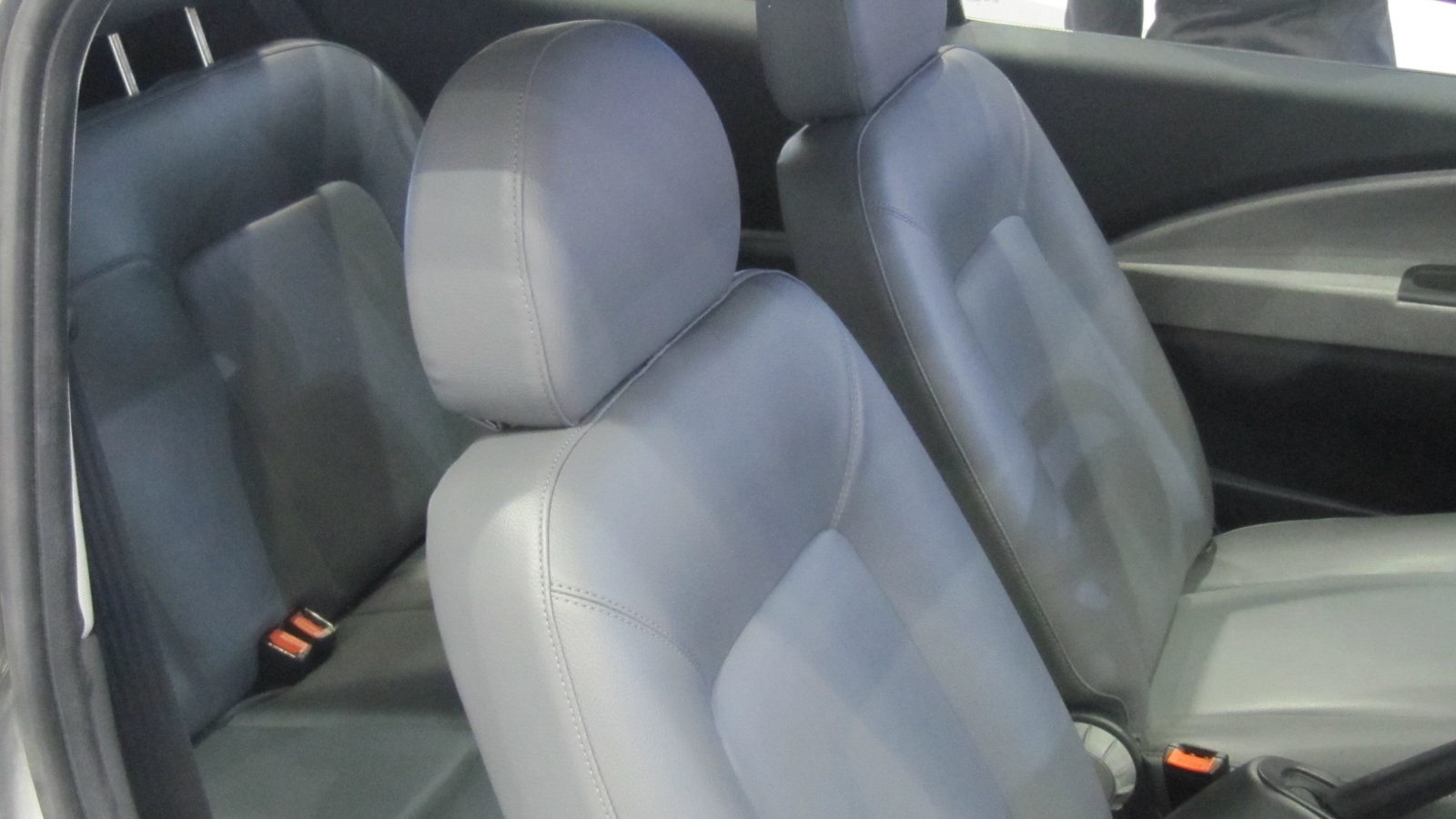 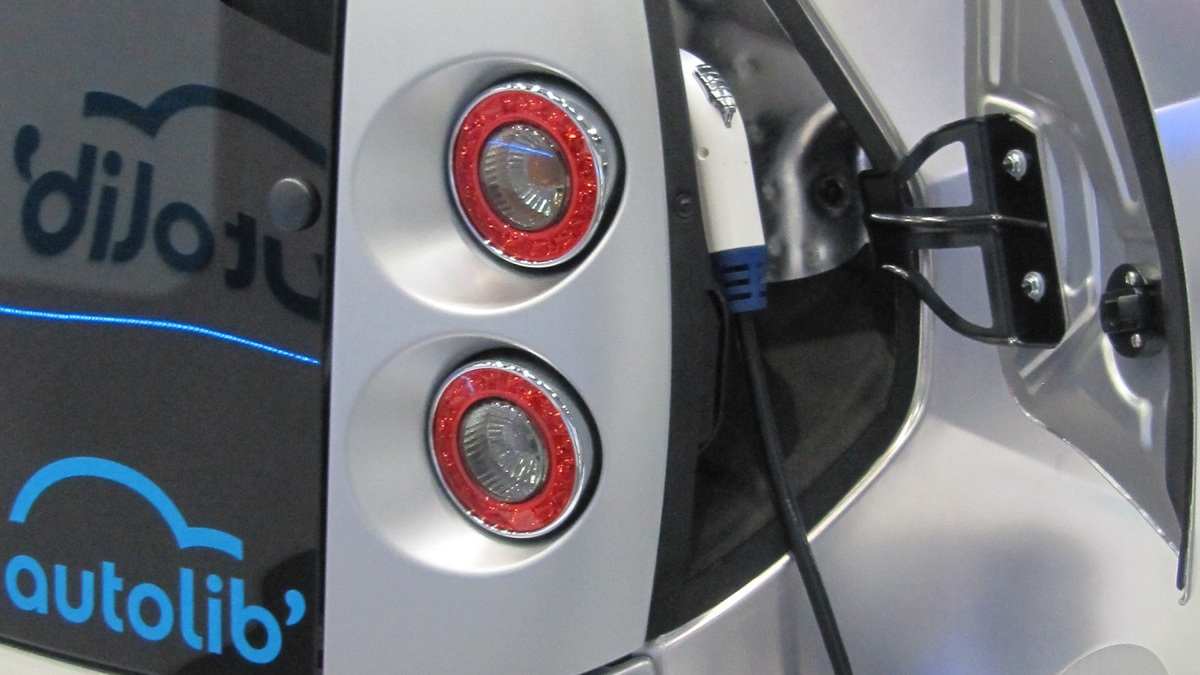 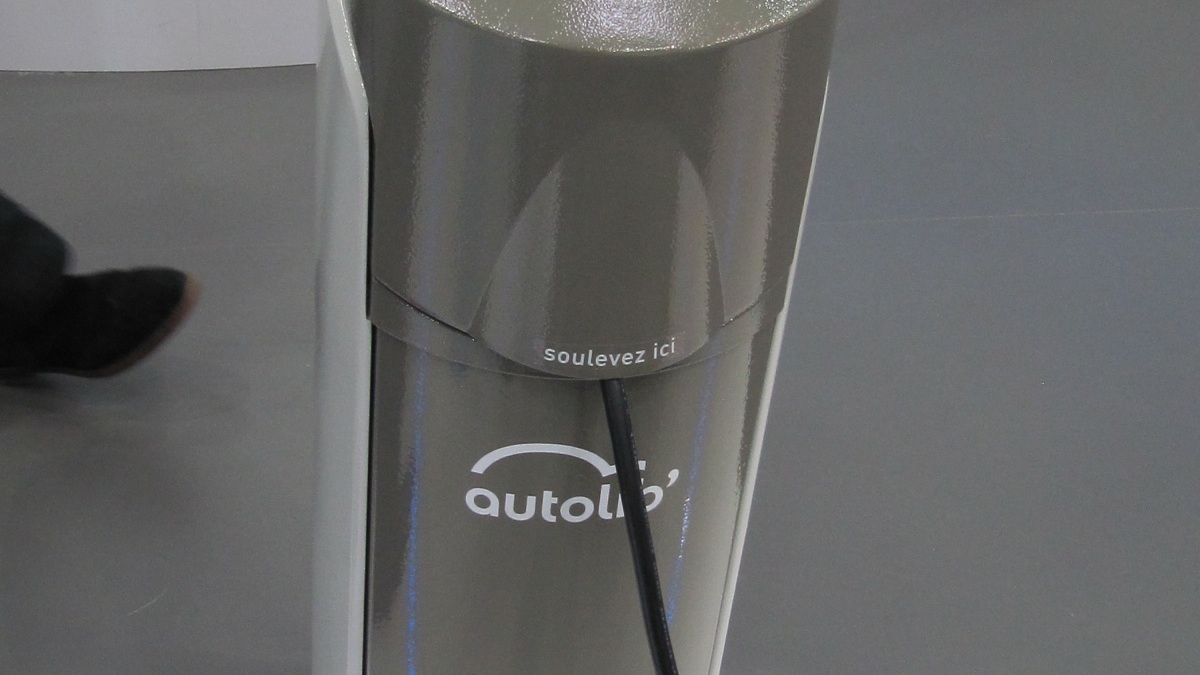 The most popular electric car in Paris is not what you think.

It's not the Nissan Leaf, or the Mitsubishi i-MiEV (or its Citroen C-Zero or Peugeot i-On siblings).

It's a silver three-door hatchback with four seats and a basic interior that Parisians drive for only a few minutes to a few hours, from one curbside Autolib' car-sharing kiosk to another.

It's called the Bollore Bluecar, and as of last week, there are 1,750 of them parked at 670 kiosks along Parisian streets and in some suburbs as well.

The ultimate goal to make 3,000 Bluecars available at 1,050 kiosks for Parisians to use on short-term, zero-emission trips.

More than 37,000 people have already joined the system, and Autolib' enrolls another 1,200 every week.

The Bluecars have been rented more than 500,000 times in 10 months, covering more than 3 million miles (5 million km) in total.

Today, they are rented 4,000 to 5,000 times a week, with highest usage on the weekends. You can't spend 15 minutes in central Paris without seeing one pass by on the street.

When all 3,000 cars are on the streets, they are expected to travel 40 million zero-emission miles (60 million km) a year, collectively reducing emissions by the equivalent of 22,500 cars in Paris.

While users were predominantly men at first, more and more women are taking to the Autolib' system. Most users are 25 to 39 years old, and 70 percent of them do not own a car.

Most interesting, because the cars don't have to be returned to the original station, fully 90 percent of the trips are one-way. The car is dropped at a different Autolib' kiosk, just as it is for Velolib bikes.

The car itself was styled by Pininfarina and is assembled in Turin, Italy, for the Bolloré Group, a 190-year-old French conglomerate that's among the 500 largest companies in the world.

The Bluecar's 660-pound (300-kg), 30-kilowatt-hour lithium-ion battery, under the passenger seats, powers an electric motor that drives the front wheels.

The lithium-metal-polymer cells are made in two factories, one in France's Brittany and the other in Montréal, Canada.

Amenities are minimal: There's one airbag, for the driver, and a buzzer to alert pedestrians when the car approaches silently.

The instrument cluster is centrally mounted in a pod that sits on the flat dash surface.

Drivers can also call an Autolib' operator in cases of emergency.

While the distinctive silver unpainted aluminum Autolib' versions are by far the most numerous, Bolloré is also offering the Bluecar for three- to 12-month rentals to fleet companies and private individuals.

That version, true to its name, is painted dark blue.