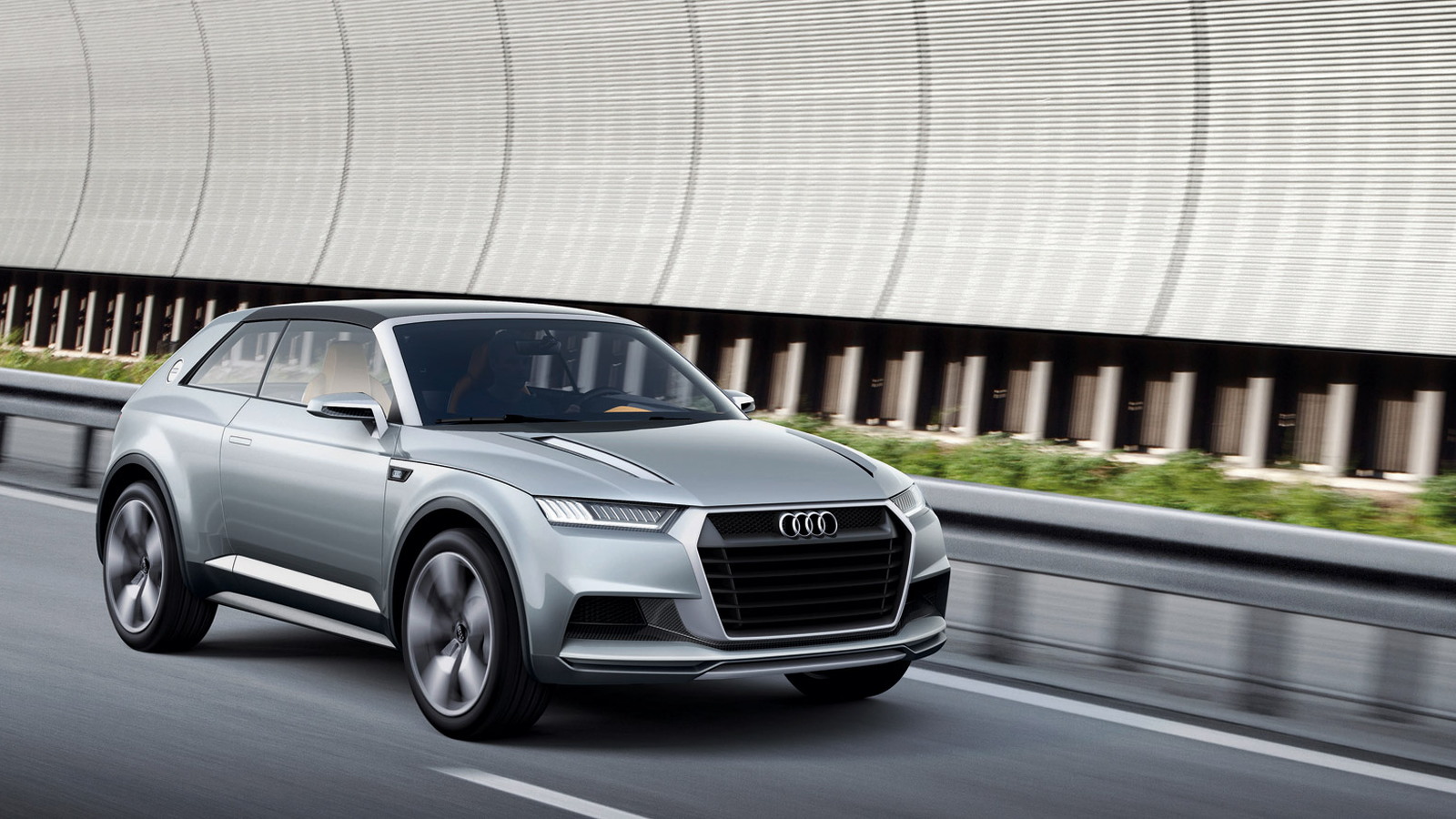 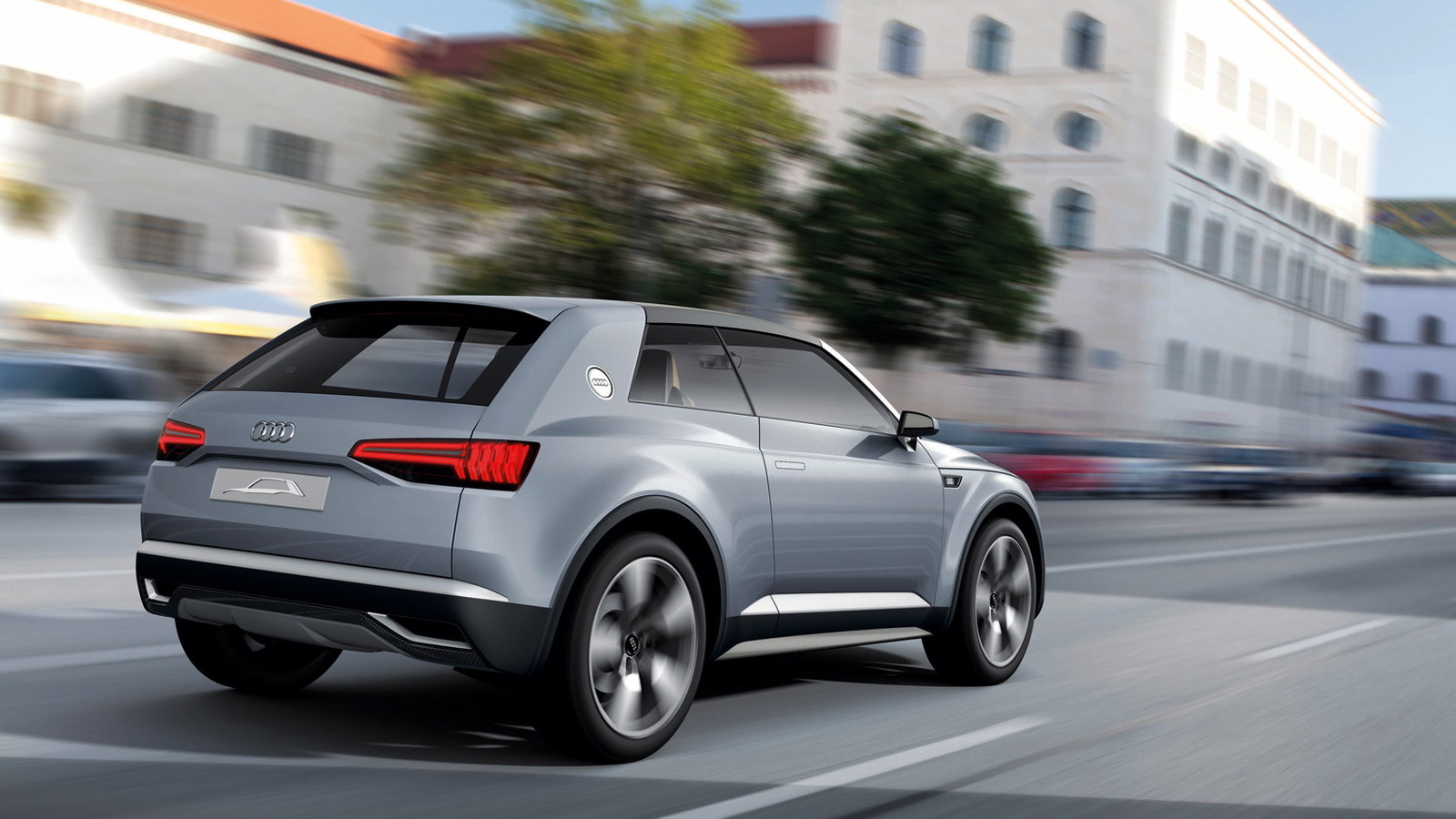 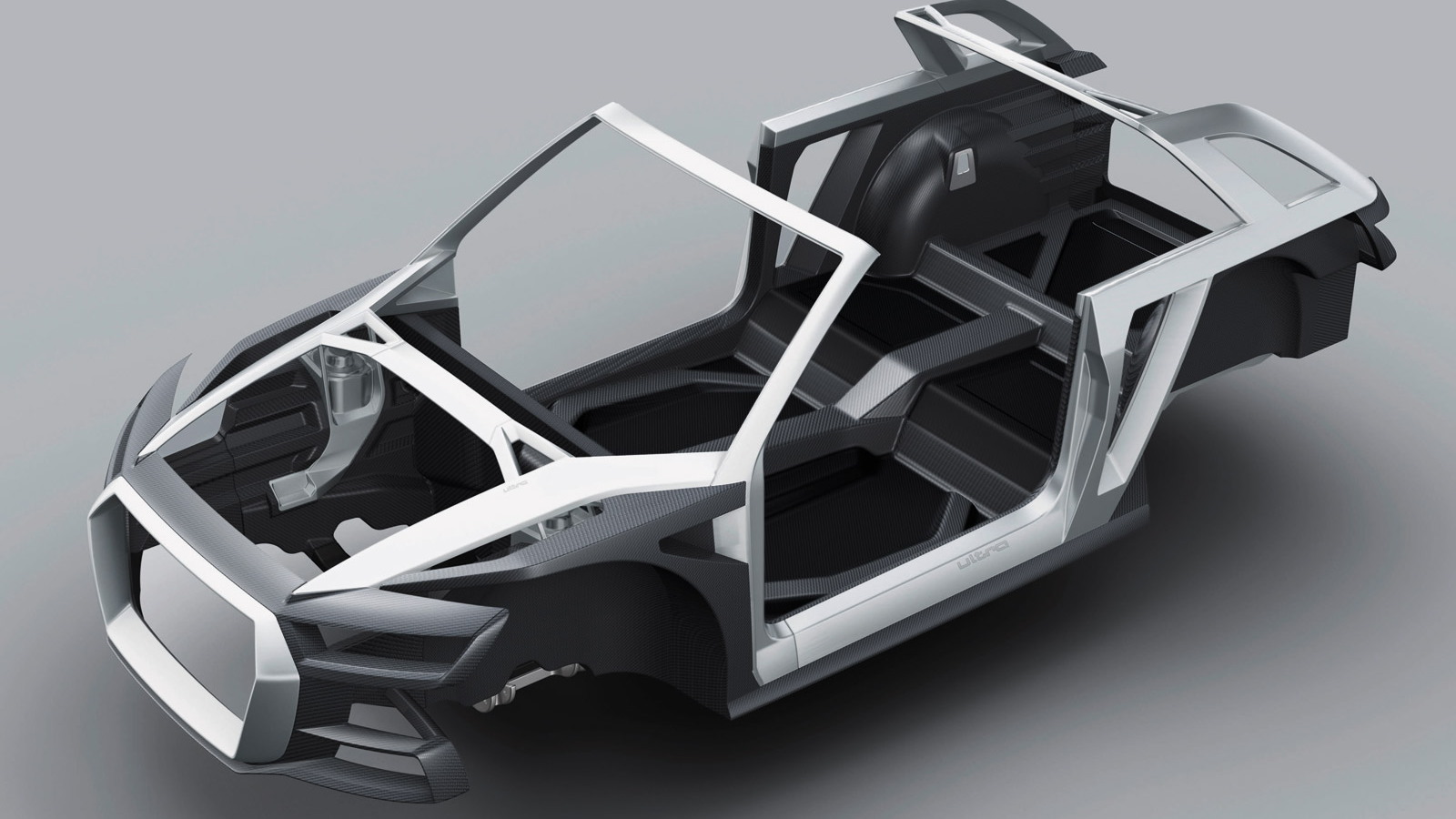 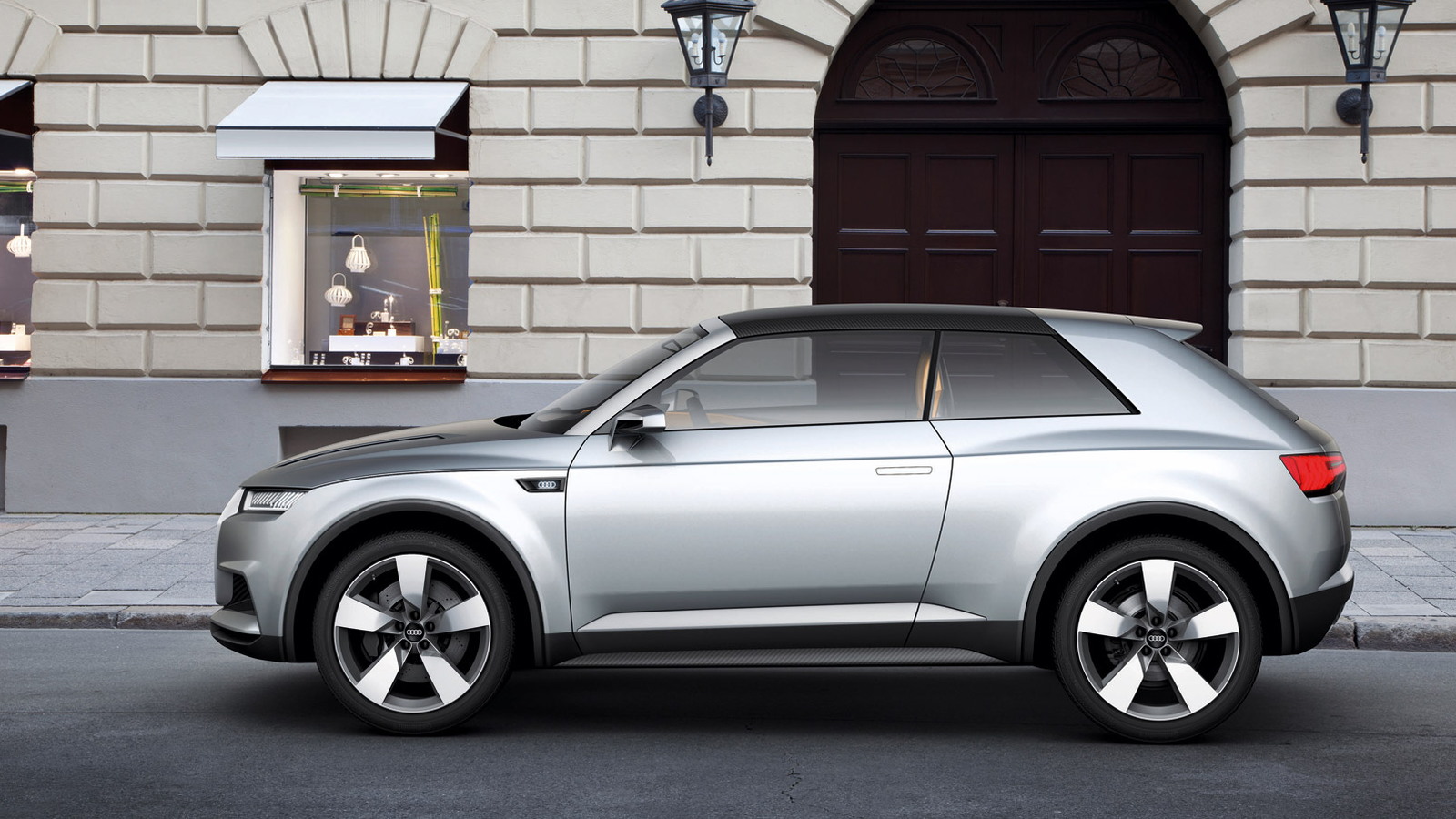 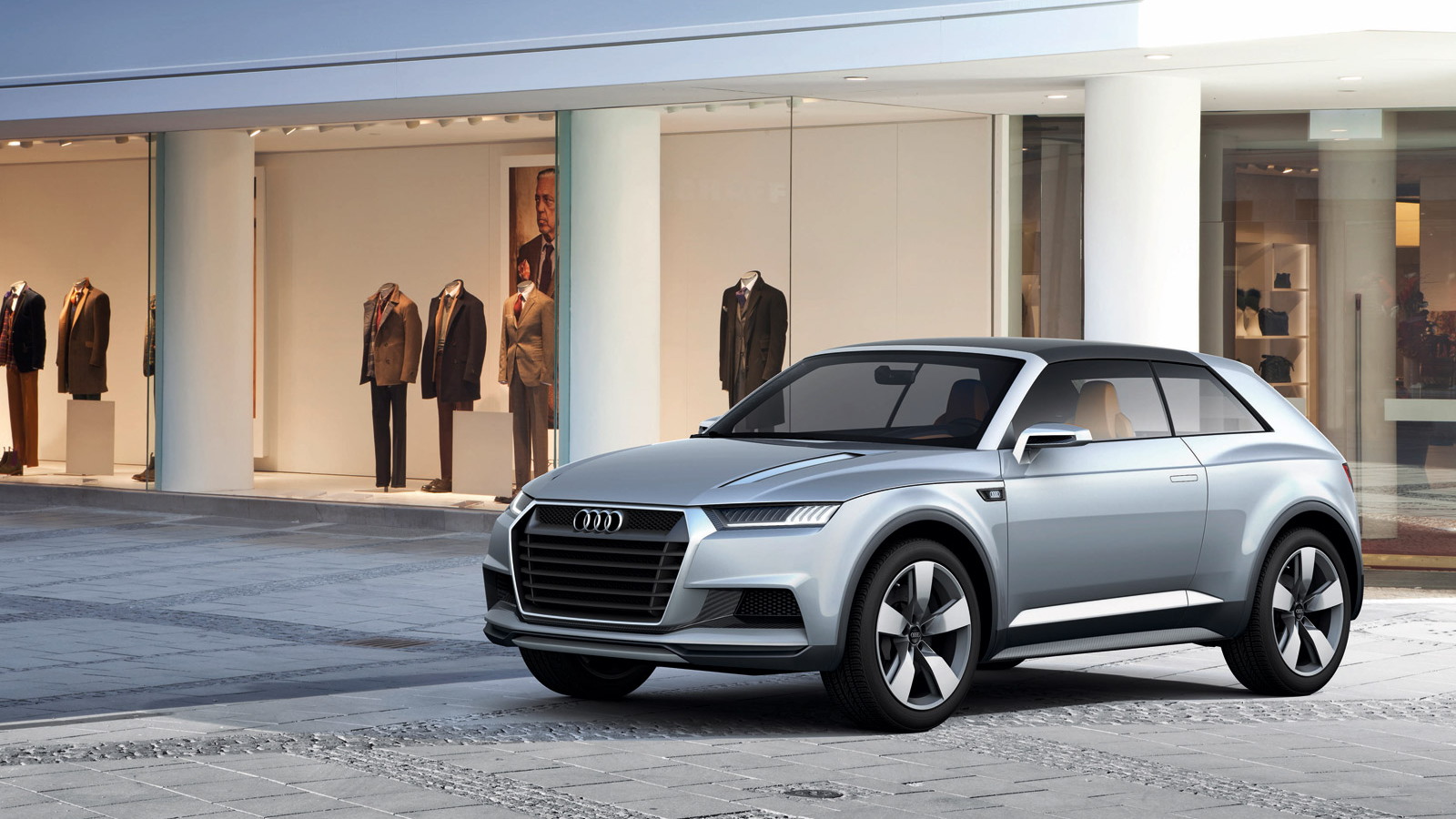 15
photos
Audi is previewing the future of the compact crossover with a Paris Auto Show concept it calls the Crosslane Coupe.

The Crosslane Coupe features lightweight construction and a fuel-saving, dual-mode hybrid drivetrain, which could potentially make it into the production version, reportedly called the Q2.

On battery power alone (limited to speeds of under 34 miles per hour), the Crosslane Coupe has a range of some 53 miles. At speeds between 34-81 mph, the combustion engine and alternator produce electricity to charge the battery or power the drive motor.

At speeds above 81 miles per hour, the internal combustion engine takes over as the Crosslane Coupe’s primary means of propulsion (but with supplemental power from the batteries). The net result, Audi claims, is fuel economy that can exceed 200 mpg with fully-charged batteries.

Helping the Crosslane Coupe’s fuel economy is its lightweight construction, based around a “multi-material” spaceframe that could see production in the Q2.

The net result is that the Crosslane weighs less than 3,100 pounds, despite its dual-mode hybrid drivetrain.

Inside, the Crosslane offers 2+2 seating, a moveable trunk for maximum cargo flexibility and a removable roof that offers occupants the joy of open-air motoring.

It’s not known how many of the concept’s innovations will make it into the Audi Q2 crossover, but it’s a relatively safe bet that the production version will closely resemble the concept in appearance.

Even if the dual-mode hybrid system isn’t put into production, it’s reasonable to expect the Q2 to come to market with a range of fuel-efficient diesel engine offerings.