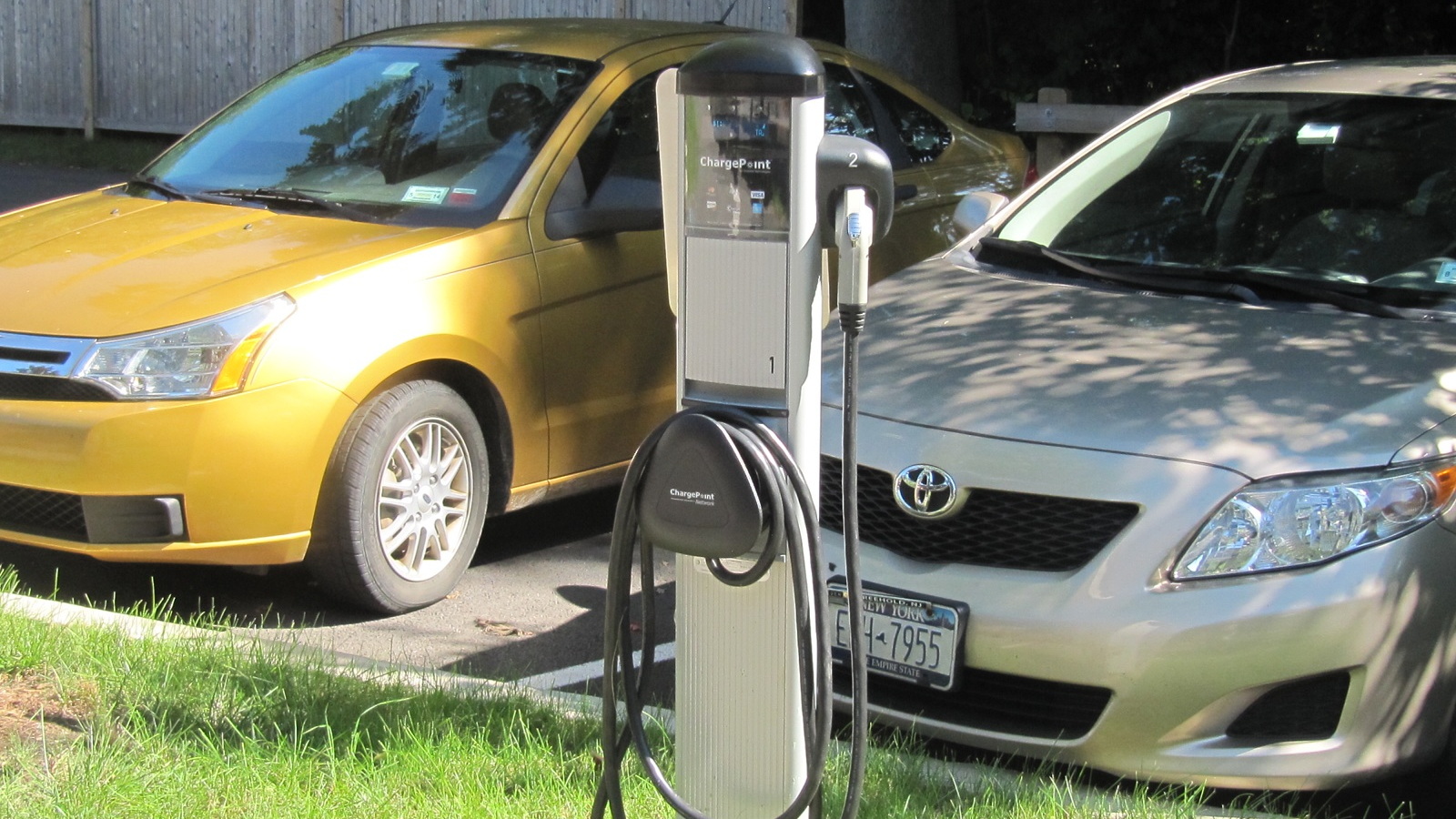 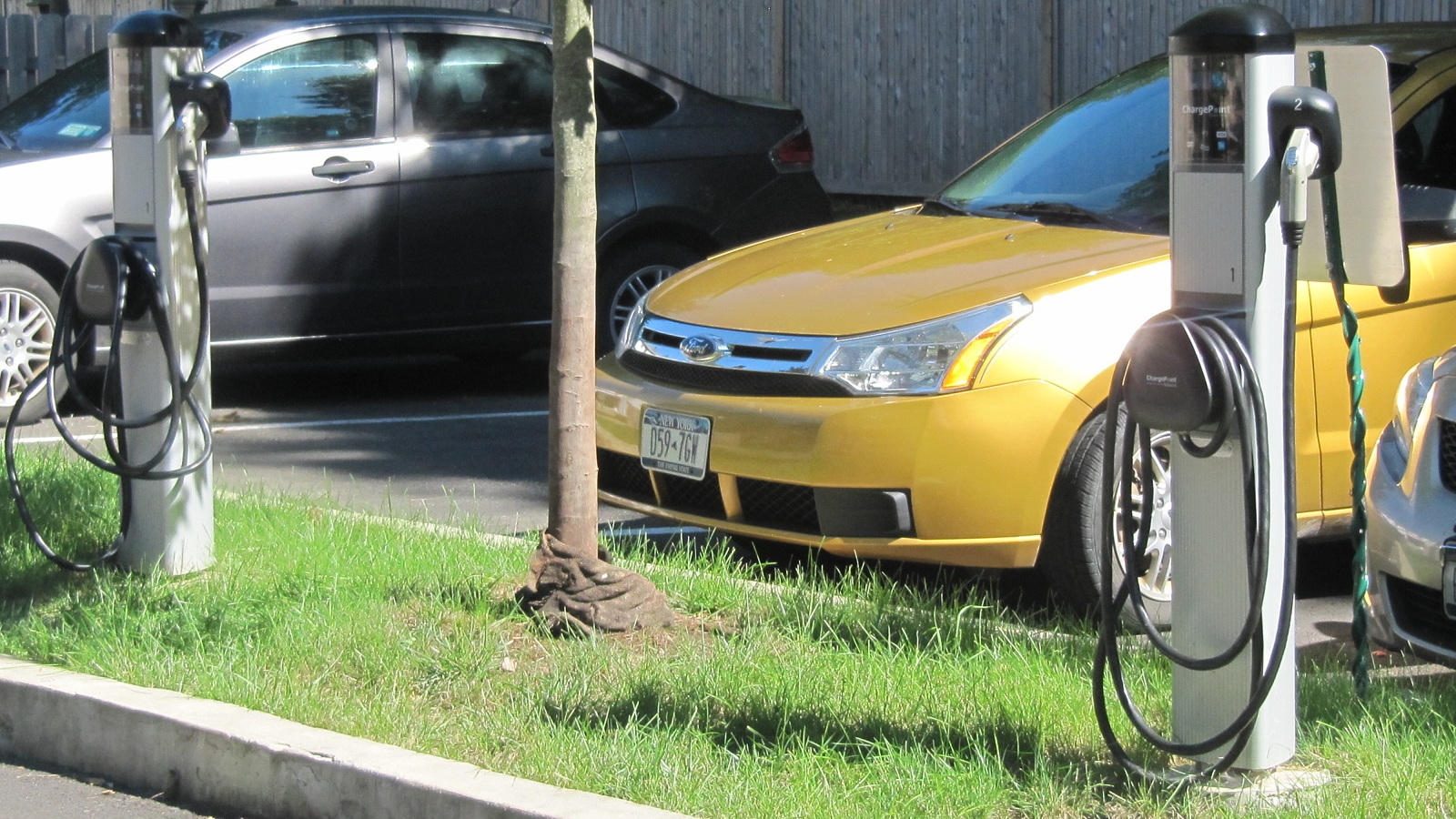 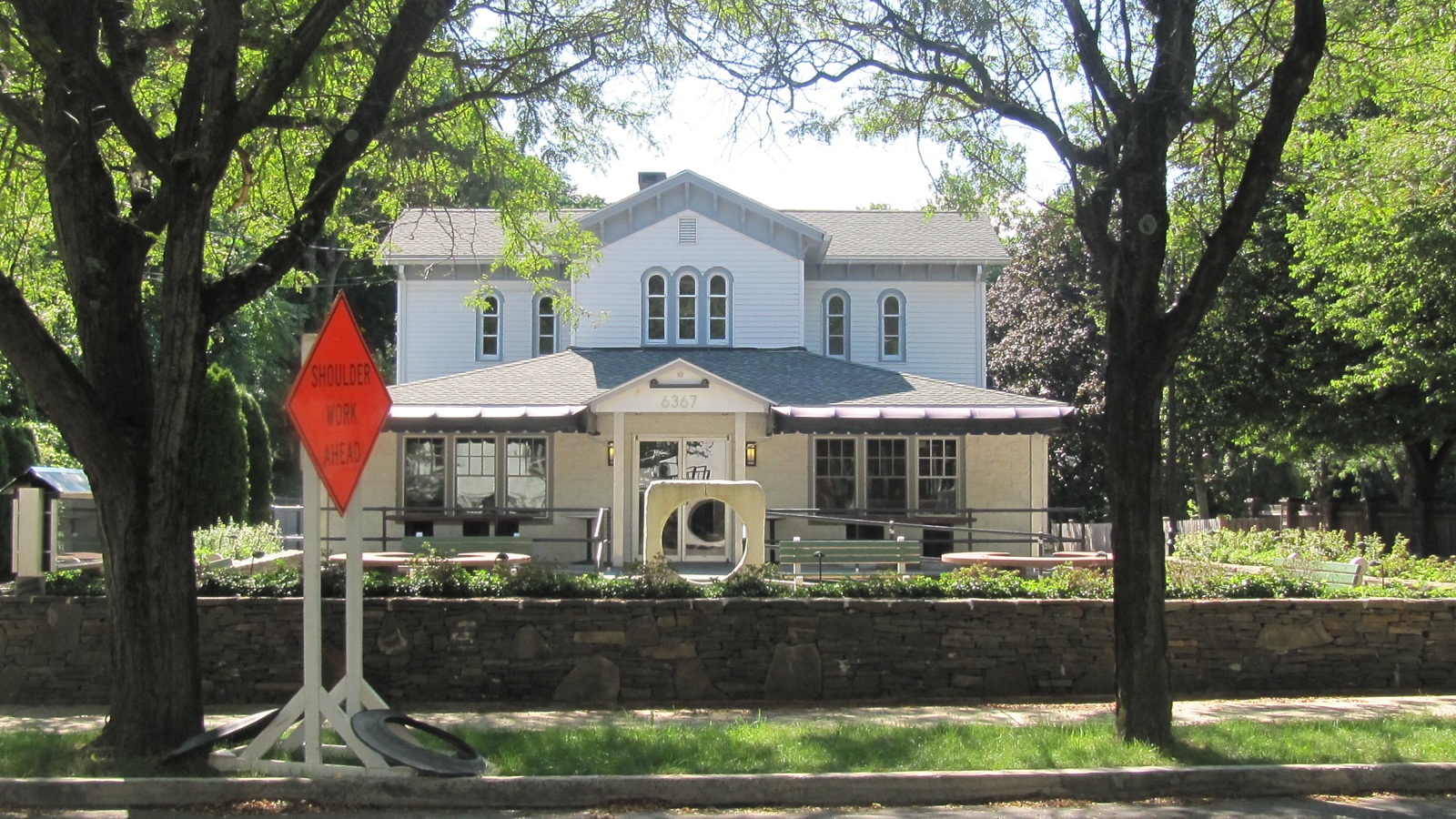 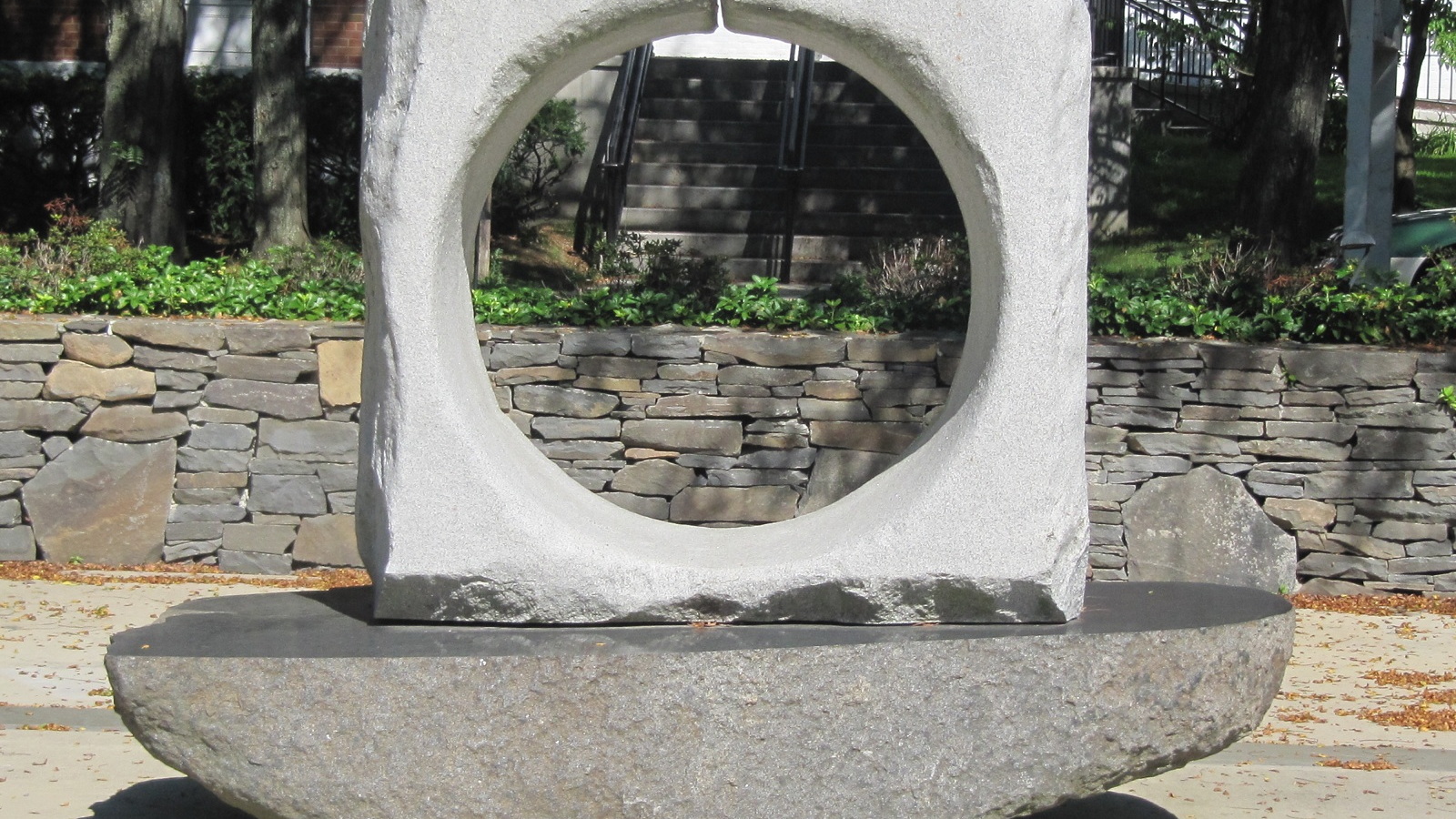 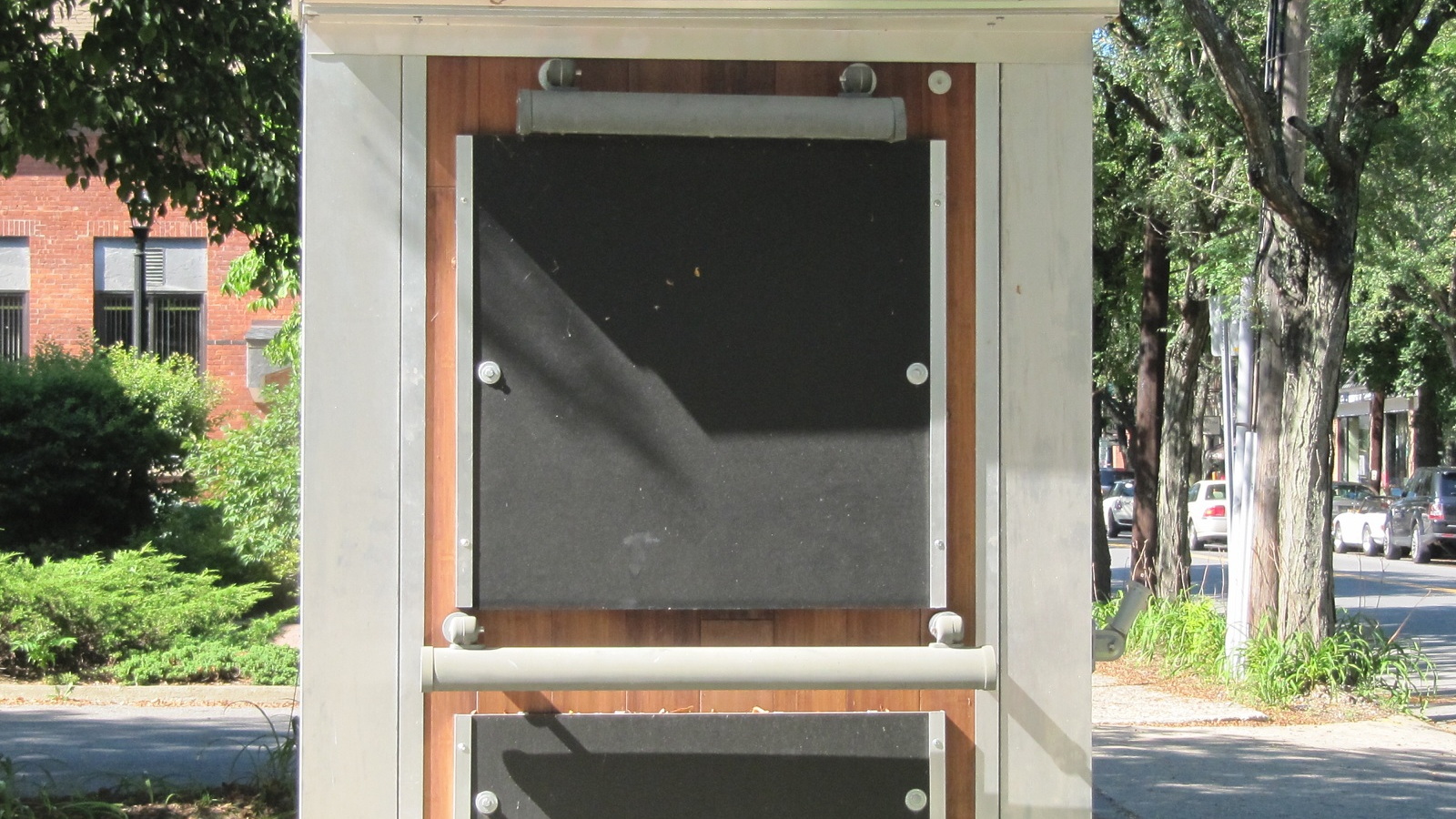 Finding an electric-car charging station gets easier every day.

More than 10,000 public and private electric-car charging stations have now been installed in the U.S., or one for roughly every five plug-in cars on the road today.

But not every single one of those stations is going to stay with us.

We wondered what happened when the business that hosts a charging station closes.

In part, we were prompted to ask because the closest charging location to our usual upstate New York test route is a ChargePoint station located in the picturesque Hudson Valley town of Rhinebeck, New York, at a nice local restaurant called the Zen Dog Cafe.

But, in June 2011, the Zen Dog Cafe closed. And the station is also listed as closed in the CarStations charging-location listing.

On talking to ChargePoint CEO Pat Romano, though, we learned that there are several twists to the story.

First, ChargePoint doesn't own the stations with its name on them; it simply handles the validation for its users, and the payment processing, if any.

ChargePoint stations may be sold by the company to third parties--like restaurant owners--or those owners can buy them elsewhere, but ChargePoint will still do the user validation.

The best analogy, Romano said, is a soda machine located at a gas station. It's not owned by the station but by a third party who restocks and services it, and gives a cut of the income to the station owner.

So, Romano explained, ChargePoint is essentially powerless if a business hosting one of "its" stations--be it a parking lot, a shopping center, or a restaurant--fails.

We visited the pair of charging stations behind the former Zen Dog Cafe five weeks ago. They're not visible from the street, and there's no indication at all that you can recharge a plug-in car.

But to our surprise, our ChargePoint card unlocked each charging station--and, had we actually been driving a plug-in vehicle, we could clearly have charged it up while strolling the teeth-achingly adorable streets of Rhinebeck. Oh well.

What that means, Romano explained, is that someone--either the landlord or the operator of the Zen Dog--is keeping the electric power switched on.

(Not surprising; turning off power to vacant buildings is dicey, and no one may have thought just to trip the breaker to the charging stations--which may, for all we know, be on the same circuit as the parking-lot lights.)

Should anyone park there and charge up their car, they would either pay a fee or the power would be paid for by whoever's paying that electric bill.

And while it might be a nice idea to move the stations to a livelier location, in fact either the property owner or the cafe operator probably also still owns those charging stations.

Which, if you're the owner of a defunct restaurant, may not be too high on your list of worries.

ChargePoint couldn't connect us directly to the property owner, citing privacy concerns. But the company did tell us later on that its contact phone number and e-mail address for that site owner had both been disconnected.

So, if you happen to be in Rhinebeck, New York, you may be able to charge your plug-in car.

As long as the property owner keeps the power on.