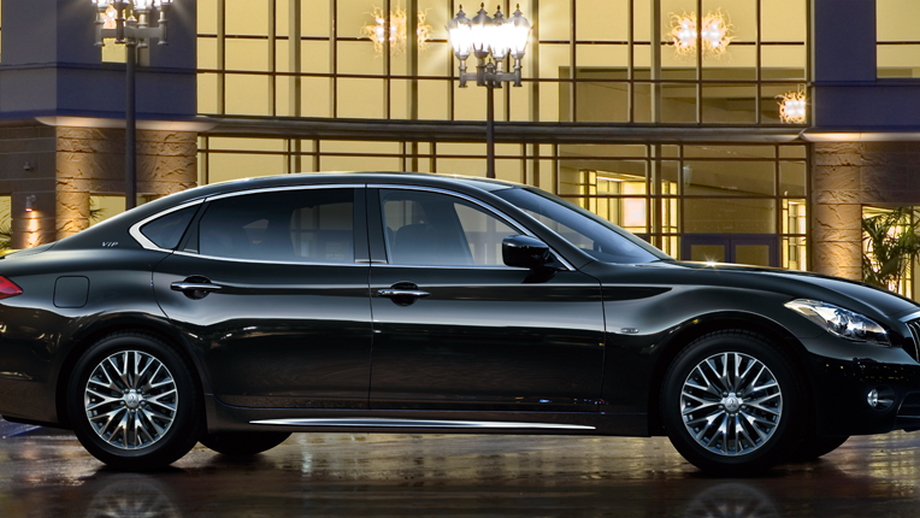 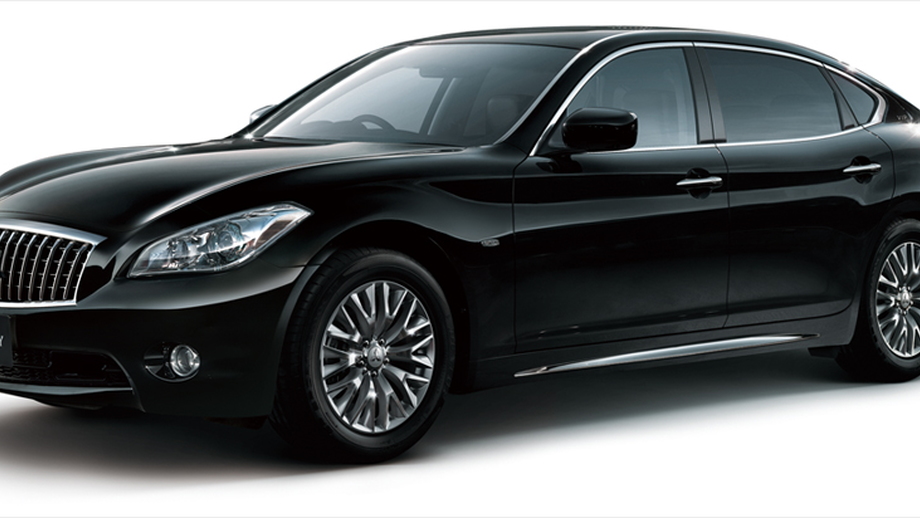 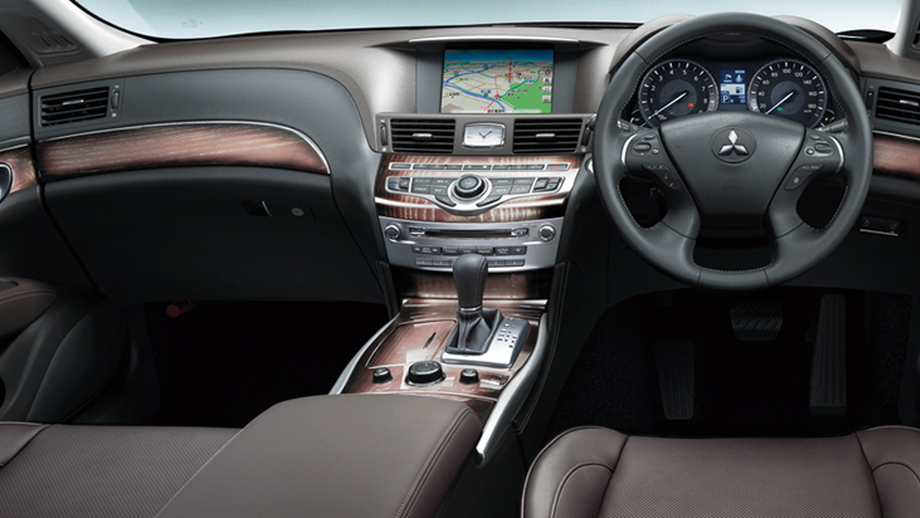 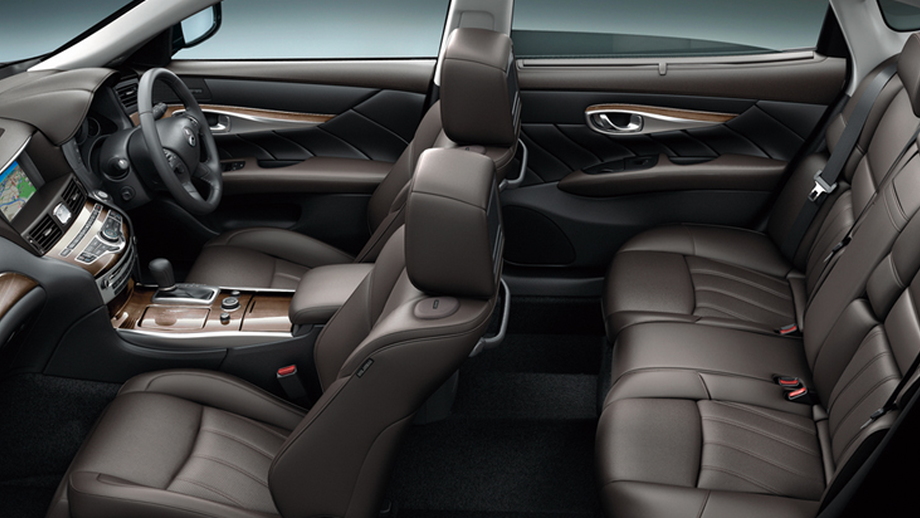 4
photos
The easiest way to make a car is to get someone else to make it for you.

That's the ethos Mitsubishi is subscribing to anyway, as it announces the Dignity, a luxury hybrid sedan for its home Japanese market.

Rather than designing a luxury hybrid sedan from scratch, the Dignity is actually based on a long-wheelbase version of the Infiniti M35h, and uses its same 359-horsepower hybrid drivetrain, pairing 3.5-liter gasoline V-6 with an electric motor.

That makes it Mitsubishi's first hybrid vehicle on sale, jumping the carmaker's first in-house project, the Outlander plug-in hybrid due this fall.

Visually there's little to distinguish the Dignity (and its non-hybrid counterpart, the Proudia) from the Infiniti models, save for the different grille and Mitsubishi badging.

The Dignity even makes use of Nissan and Infiniti's Carwings infotainment service. In its single 'VIP' trim line, equipment levels are high, with leather trim, a 5.1 surround Bose sound system, and of course an extra 5.9 inches of legroom.

While the M35h--and by extension, the Dignity--is very much about performance, the model still manages 29 mpg combined in EPA testing. Filling in a gap at the top of Mitsubishi's range, it's now the first in a string of hybrid and plug-in vehicles the maker will offer in the next four years.