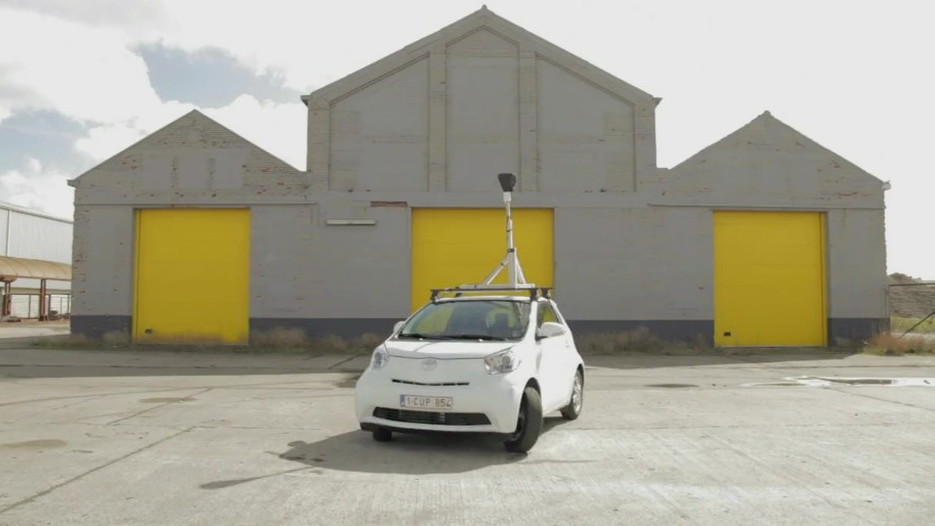 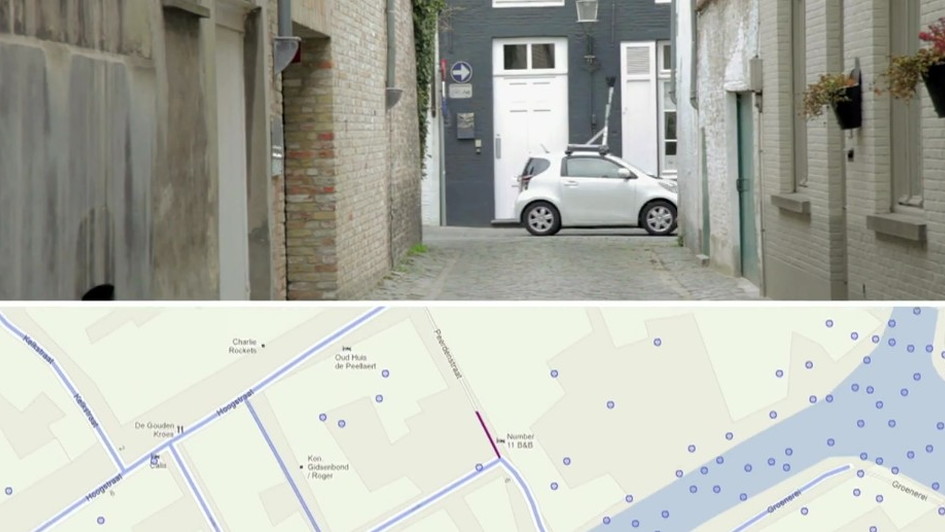 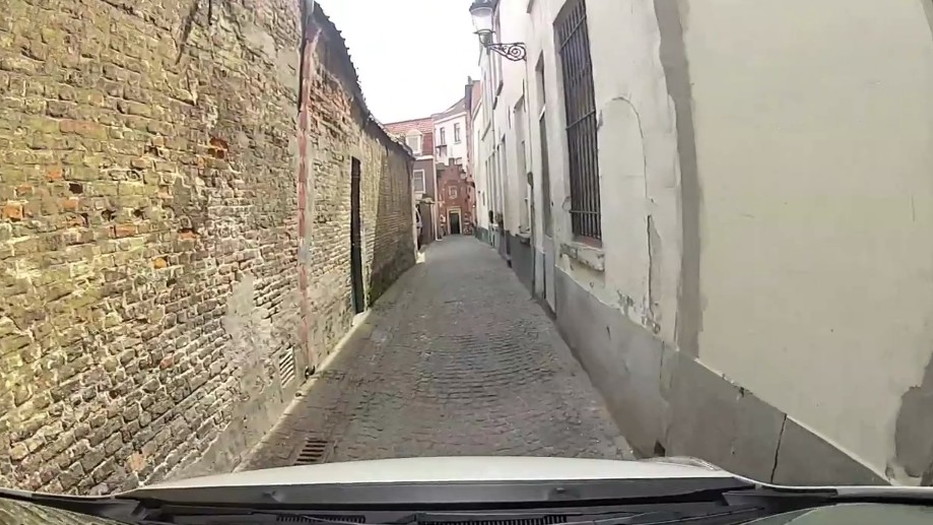 When computer software giant Google first unleashed its camera-equipped Streetview cars in the U.S. to photograph and map her roads, it chose the humble Toyota Prius as its workhorse.

That’s fine for modern-day cities with large, multi-lane roads, but in Europe, Google has discovered the standard Streetview cars are just too large to comfortably travel down streets in countries like Belgium that have existed since the sixteenth century.

Its solution? Fit out a 2012 Scion IQ with a Streetview equipment.

But it isn’t its narrower width that makes the iQ a better choice for tiny streets: it’s the iQ’s minuscule 78.7-inch wheelbase and 13-feet turning circle.

Capable of turning around in most streets and executing tight turns without hitting stonework, the tiny city car is just one of the ways that Google is expanding its Streetview coverage.

Best of all, Google and Toyota is inviting fans to suggest streets that haven’t been placed on Streetview because of their size.

Comment on the video above, and the two firms promise to add your nomination to the list of streets that the IQ needs to drive down.

The downsized Google Streetview iQ has got us thinking: If you had access to a 2012 Scion IQ, which places inaccessible to regular-sized cars would you take it?