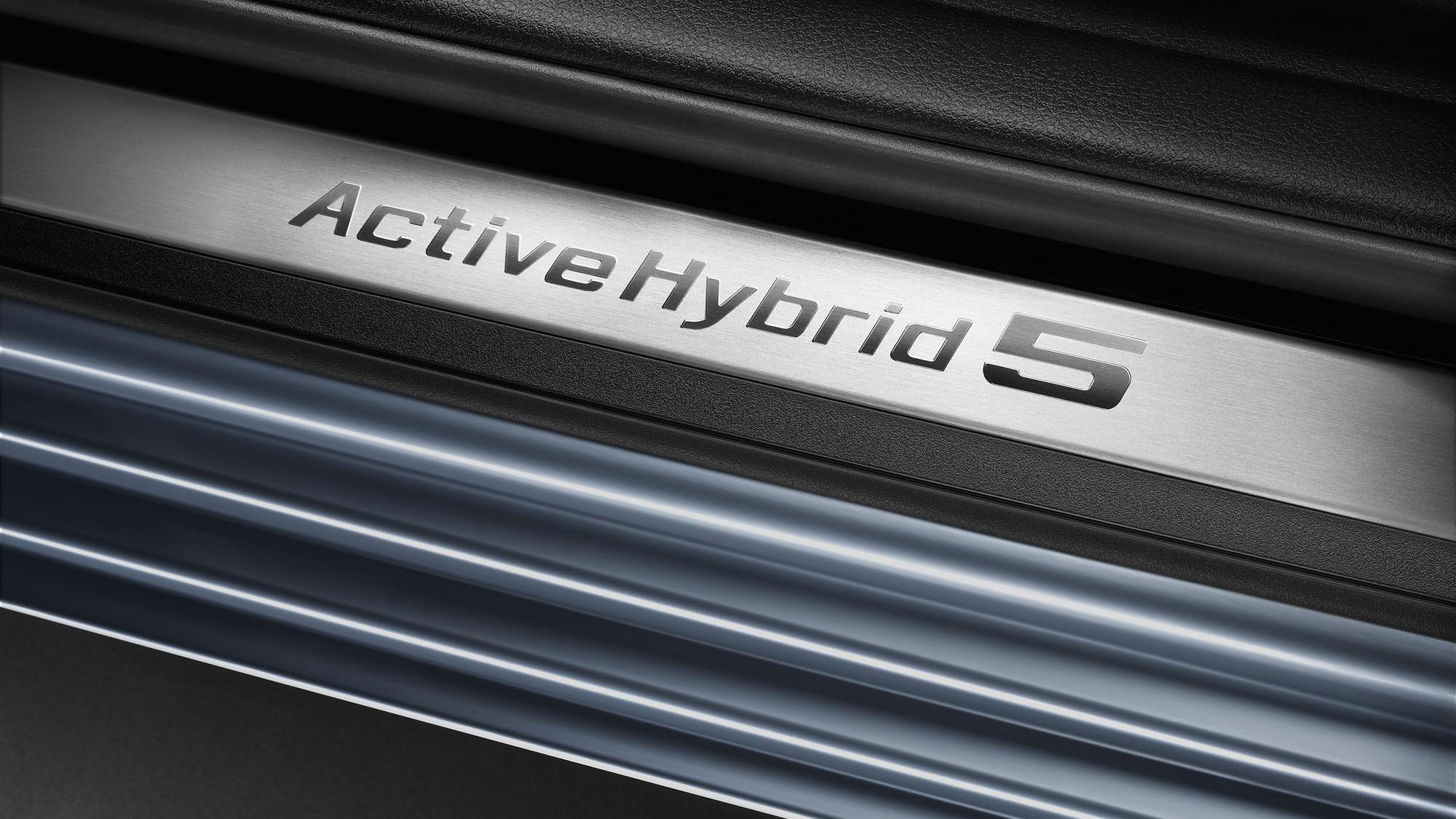 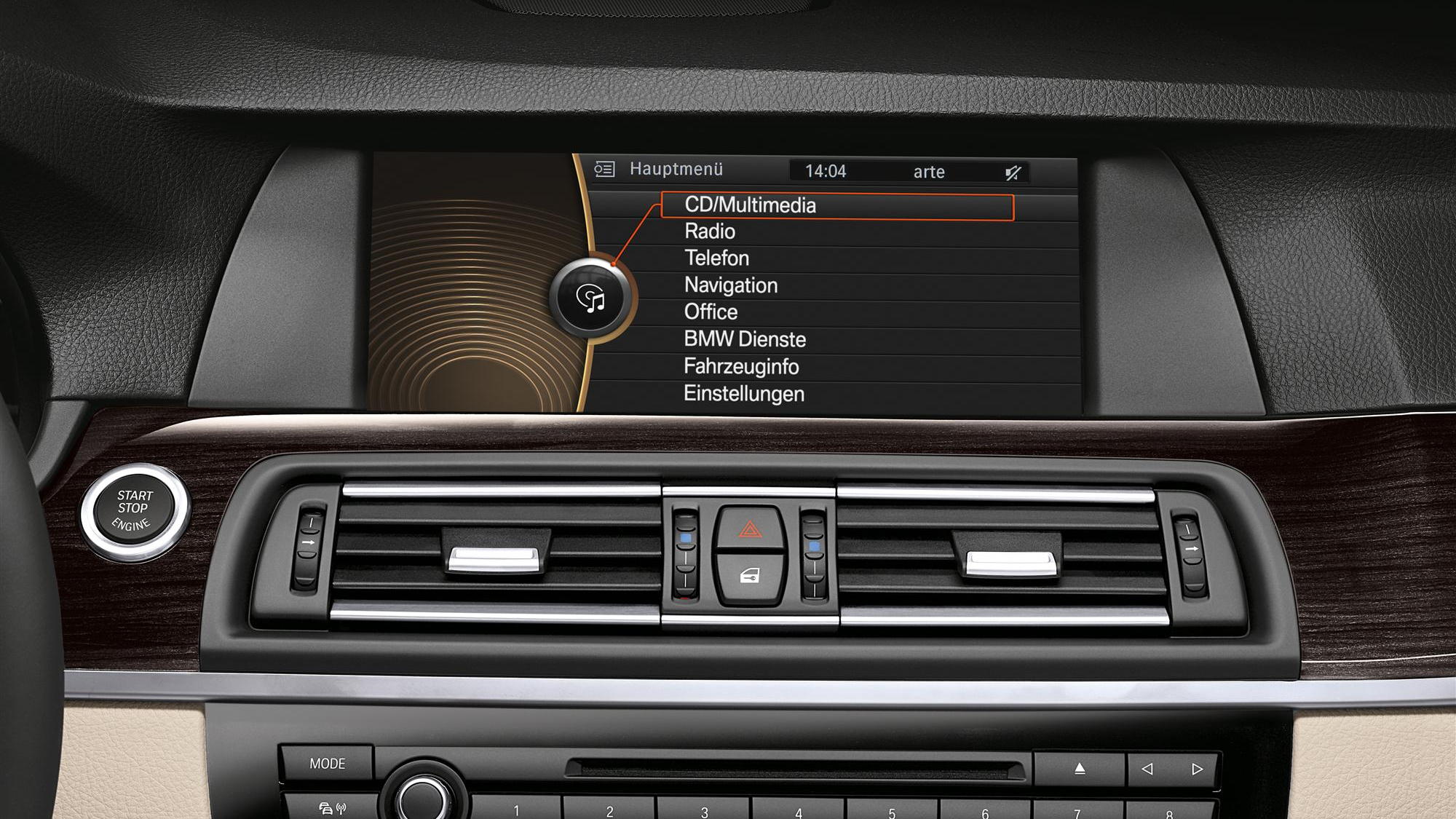 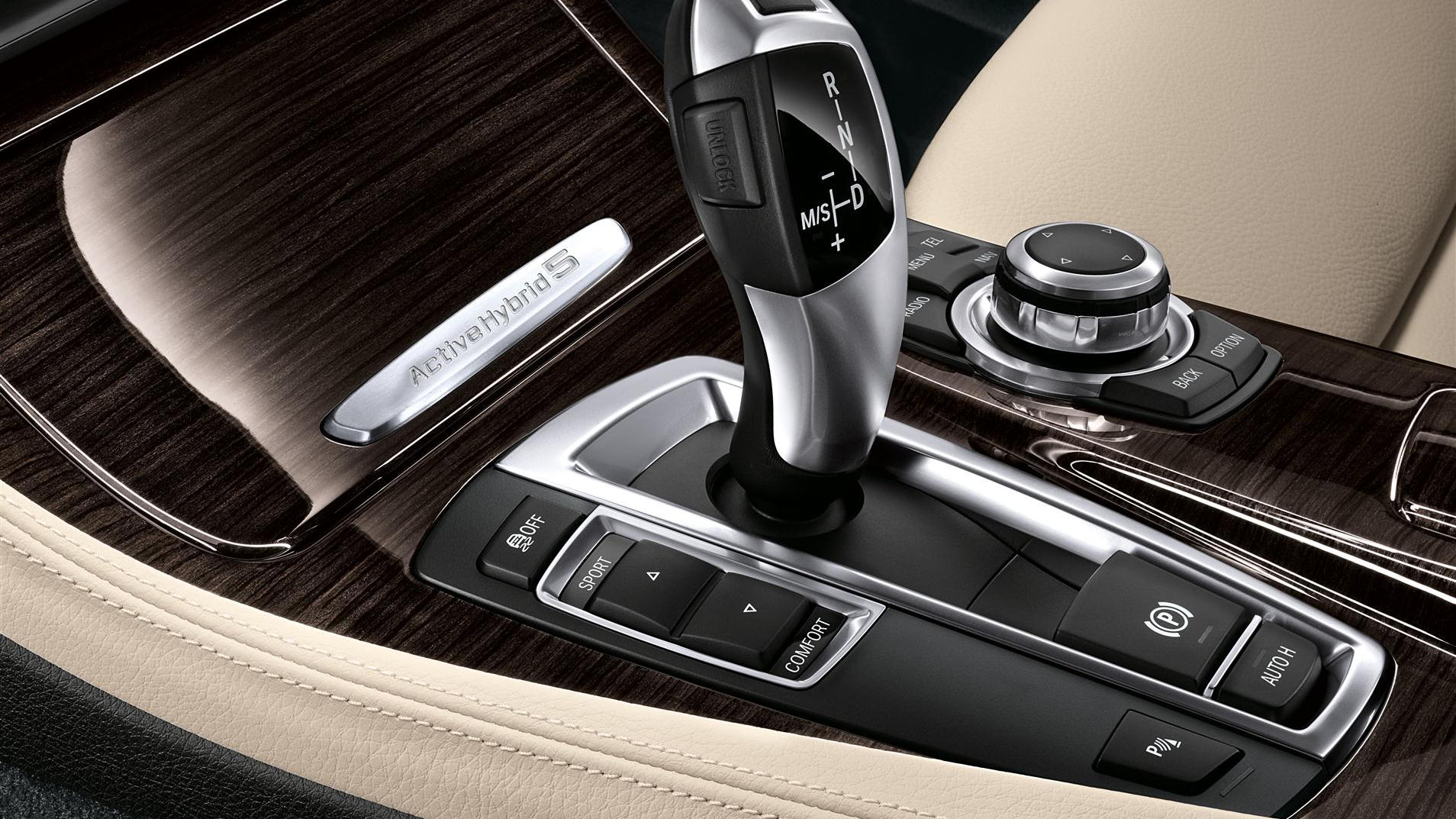 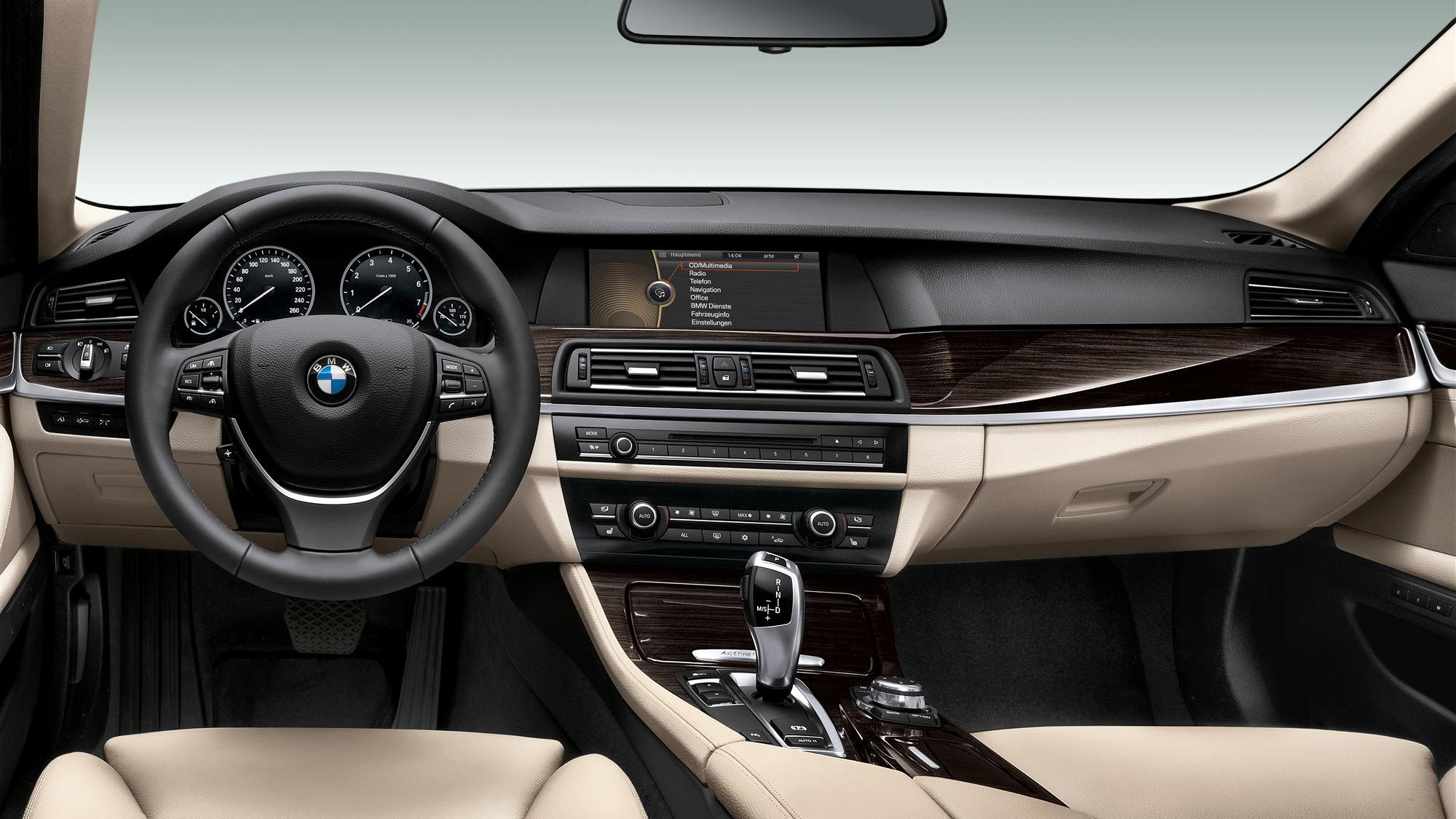 Earlier on this year, we asked you if the 2012 BMW ActiveHybrid 5 was really green, or not?

Now we've had a chance to drive it.

Combining a 3.0-liter TwinPower Turbo straight-six engine and full-hybrid drivetrain into a 5-series body, the ActiveHybrid 5 looks just like any other premium 5-series on the market.

Sit behind the wheel, press your foot on the brake and hit the start button however, and the engine remains quiet as you place the car into drive and silently move away.

Capable of moving at speeds up to 37 mph in all-electric mode, the ActiveHybrid 5 operates much like the 2012 Toyota Prius at low speed, offering zero-emissions maneuvering in parking lots and through busy stop-start traffic.

In reality however, while the ActiveHybrid 5 can operate without its gasoline engine, it fares best when both the gasoline engine and electric motor work in concert.

Stroke the pedal gently, and BMW says you can achieve somewhere around 37 mpg on the highway, thanks to sophisticated hybrid software that splits power delivery between the inline-six and the electric motor for maximum efficiency.  Combined, it is rated by the EPA at around 31 miles per gallon.

Note: in the video, we incorrectly identify the combined gas mileage at 37 mpg. This is incorrect, and we apologize for the confusion.

But don’t let the ActiveHybrid 5 fool you.

Give it a piece of straight road, a heavy right foot, and some willing spirit, and it will romp from 0 to 62 mph in just under six seconds.

That, by the way, is enough to let the ActiveHybrid 5 show up every Toyota Prius, and Honda insight on the road, not to mention a few of its rival premium sedans.

Accelerate hard, and you understand the other side of the BMW ActiveHybrid 5. Accompanied by a glorious -- if guilty -- roar from its 306-horsepower engine, our test car reached 100 mph astonishingly quickly on a closed, private test track.

And that’s a full 55 mph slower than its official top speed, where legally allowed, of course.

Given our short time with the BMW ActiveHybrid 5 on a closed test-track, it was difficult to properly asses every facet of the ActiveHybrid 5.

However, our biggest complaint comes from its mediocre edrive system, which felt underpowered and all-too-eager to fire up the gasoline engine when things got too tough.

But then again, the BMW ActiveHybrid 5 wasn’t built to compete with the gas mileage kings of the subcompact and compact car segments: it was designed to be a greener option for buyers in a segment where cars struggle to get above 22 mpg combined and the Toyota Prius isn’t a purchase option.

In the premium market, the BMW ActiveHybrid 5 offers better gas mileage than BMW’s other gasoline 5-series cars, while giving the quality, performance and style that BMW buyers demand.

Starting at $61,845, the BMW ActiveHybrid 5 isn’t cheap, but if you’re in the market for a premium sedan with good gas mileage -- and can resist the temptation of burying your right foot in the carpet -- we think it warrants some serious consideration.

As for that earlier question: is it green? That depends on how you drive it...