Los Angeles is well known for being at the forefront of electric car adoption, spurred on in part by large numbers of Hollywood A-list electric car drivers, enthusiastic advocacy groups and chronic air quality.

That’s according to EV Project (via The LA Times) a $230-million charging infrastructure and research project funded in part by a grant from the U.S. Department of Energy.

In order to obtain the funding, EV Project -- run by charging infrastructure provider Ecotality -- was required to aggregate data about electric car charging and driving patterns.

To collect that data, EV Project offered free home charging stations to participants in exchange for logging their electric car use. 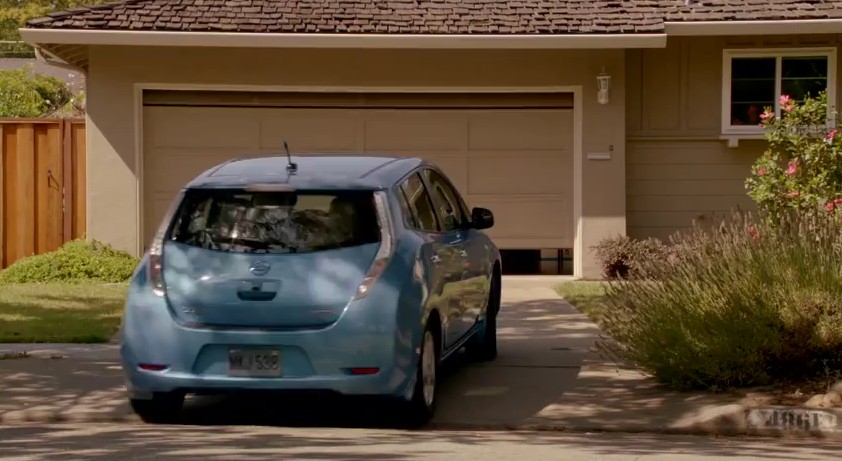 So far, the project has logged more than 26 million miles of electric driving, but has already noticed that Los Angeles residents travel further in their electric cars than any other area in the U.S.

Using data obtained in the first quarter of 2012 from Nissan Leaf drivers, EV Project reports that Los Angeles residents average 28.1 miles between charges, while elsewhere in the U.S., the normal distance traveled is 27.4 miles.

While average trip distances are a little higher however, EV Project reports that many of its customers in L.A. arrive home with less remaining charge than their counterparts elsewhere.

More adventurous than electric car drivers elsewhere, the data reveals that 24 percent of all charging in L.A. takes place away from home, versus the national trend of just 19 percent.

“That seems to indicate a greater confidence in their cars’ range and in finding charging locations away from home,” said EV Project spokesman Steve Schey. 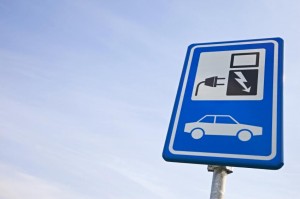 Offering electric-car owners power at 2.5 cents per kilowatt-hour during weekend and between 8 p.m. and 10 a.m. on weekdays, the special rate incentivizes the charging of electric cars when grid demand is lowest.

“We see a jump in charging at 8 p.m and additional peaks at 9 p.m., 10 p.m., 11 p.m. and midnight, so people are programming their units to charge during the off-peak time,” explained Schey.

With EV Project due to collect data through until the end of 2013, we’re interested to see how charging and use patterns change over time, specifically in cities where electric cars aren’t as common as they are in L.A.

Do you live in L.A.? Do you feel you drive further than your electric-car owning friends in other areas?