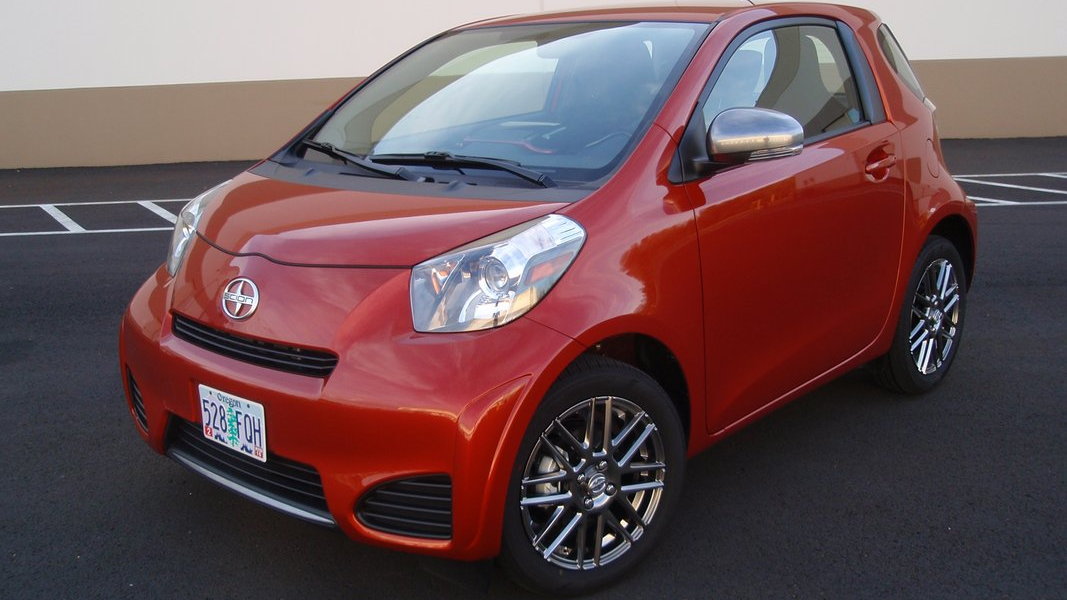 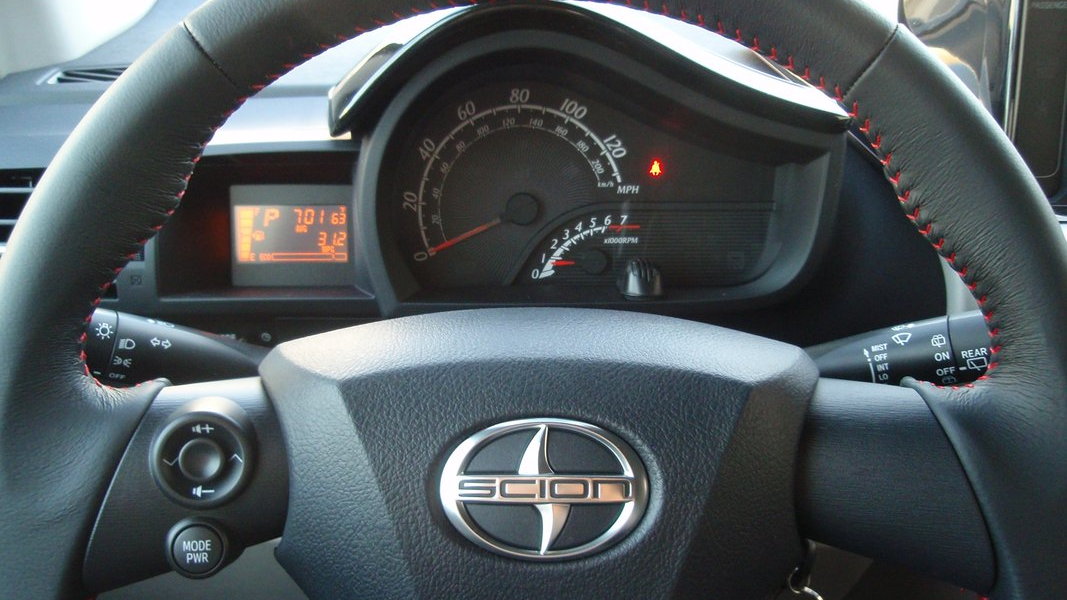 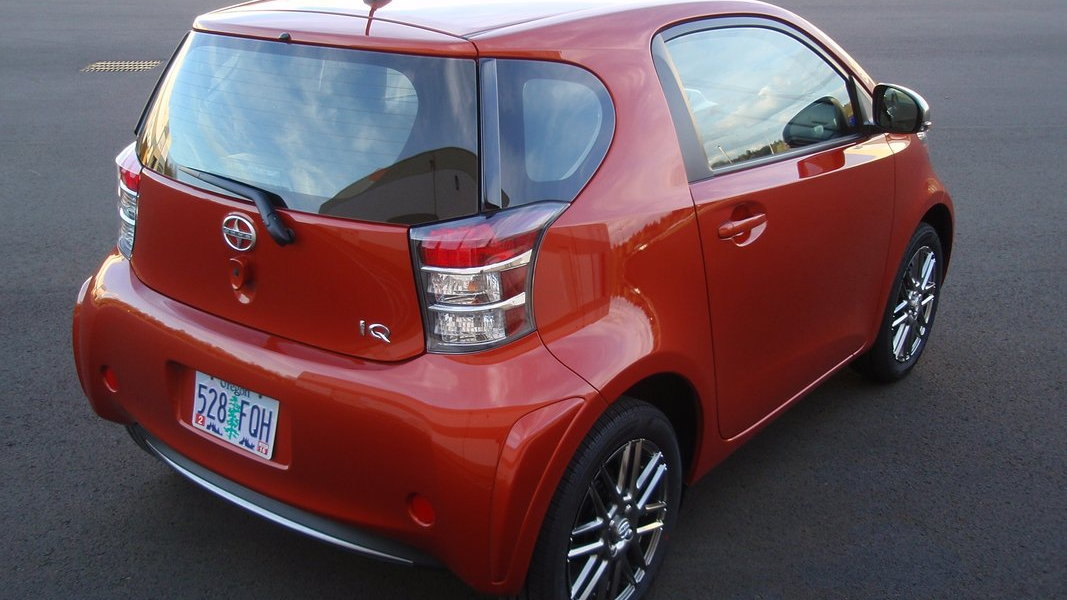 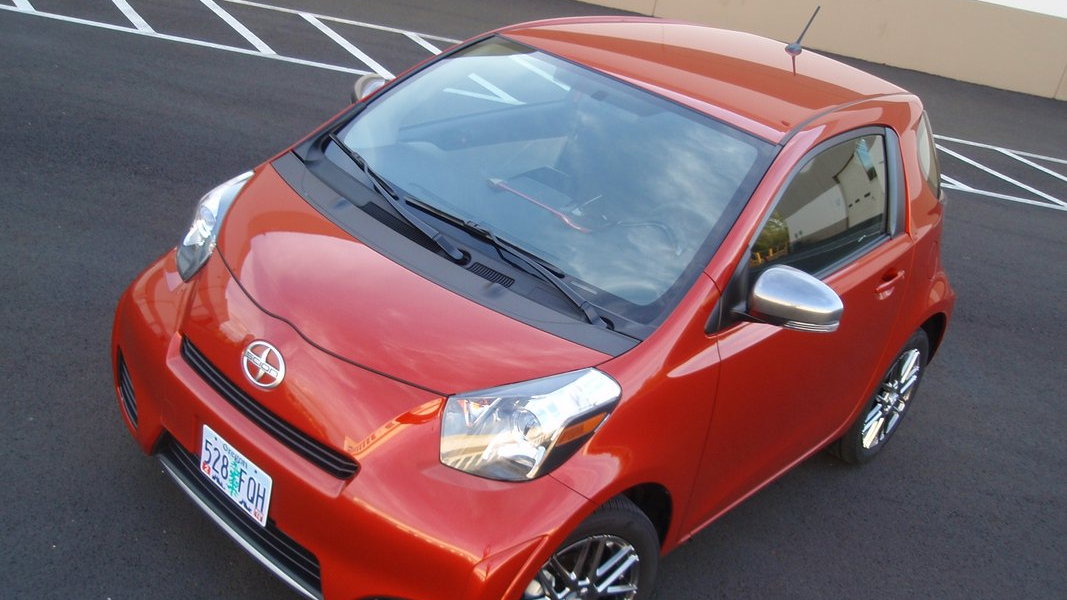 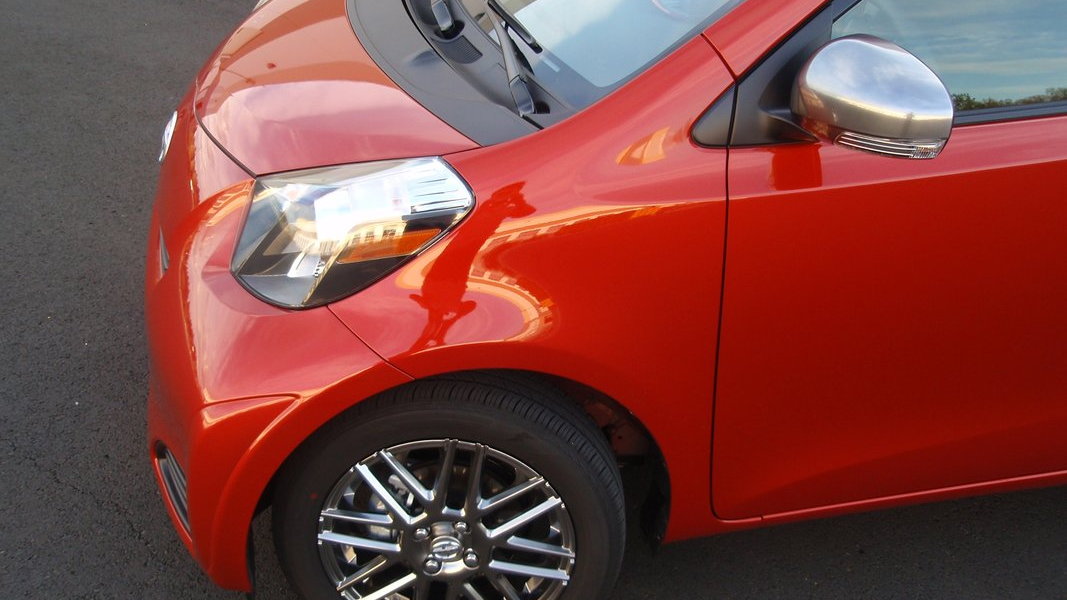 15
photos
Although a very small niche group might see minicars like the Scion iQ and Smart Fortwo as a fashion statement, or as a way to reap special parking or commuting benefits, for most Americans—and even a lot of green-car shoppers—it's quite frankly a little hard to see the point in getting a 2012 Scion iQ.

As we note in a new full drive post on the iQ over at The Car Connection: As enjoyable as the iQ is to drive, Americans are bound to go straight to the iQ's EPA fuel economy numbers.

And in this case, they're very good. The 2012 Scion iQ happens to have the best EPA city rating on the market—36 mpg city, and 37 highway—among non-hybrid models, so we paid special attention to mileage during the week we had one.

Trouble is, we didn't see anything close to those ratings. Over the first few days of driving and about 75 miles—mostly smaller errands, but not driving especially quickly, we saw an average of 32 mpg, according to the trip odometer—a disappointing number, really.

In comparison, we averaged just over 30 mpg in a five-seat 2012 Toyota Yaris a few months ago; in the Honda CR-Z we managed to average 38 mpg over 130 miles of comparable errand-running; and even in our High Gear Media's Six Month Road Test Hyundai Veloster, which has been kept mostly in town, we're averaging nearly 30 so far.

Then, thinking we could do a lot better, when driving especially conservatively, we took the iQ out on our 40-mile fuel economy loop—a near-equal mix of light-traffic stop-and-go driving, suburban boulevards, and 55-65-mph Interstate cruising. The entire time, we make an extra effort to keep the throttle light, the A/C (and defogger) off, and windows mostly up, while coasting as much as possible to lights and stops.

More frugal than a Yaris? Maybe not.

In these conditions, the iQ returned nearly 37 mpg—which seems respectable, until you consider that on this same route (and roughly the same conditions) we managed to average nearly 42 mpg in the 2012 Toyota Yaris SE we drove a few months ago. In daily driving where we'd seen 32 in the iQ, we'd just barely topped 30 mpg in the Yaris, though.

That Yaris, by the way—a much more substantial car, and a five-seater—cost about $400 less than the iQ and felt equipped just as well.

We drove the iQ for another 40 miles or so but didn't see substantially higher than 32 mpg. And oddly, at that rate, we would have sipped through nearly a half a tank of fuel, given the iQ's small 8.5-gallon tank.

The iQ suffers from some of the same issues as the Smart Fortwo and other vehicles this size—like an exaggerated pitching or bobbing at highway speeds or on bumpy roads, because of the short wheelbase—and engine noise that's noticeable as you near 70 mph. Visibility can also be challenging when changing lanes, because of the thick pillar just beside or behind your head. Although unlike the Smart, it never feels nervous.

The sad fact is that in typical U.S. driving, the iQ just doesn't return great mileage numbers. While we don't altogether understand why, most shoppers would be making a more frugal and useful choice in subcompact like the Toyota Yaris, Hyundai Accent, Kia Rio, or Honda Fit (or the 53-mpg Toyota Prius C).

Over repeat drives, we've found the Smart Fortwo to be a bit disappointing in this respect as well; and it's one of many reasons why, for the foreseeable future, minicompacts like the iQ will remain very much niche vehicles in the U.S.