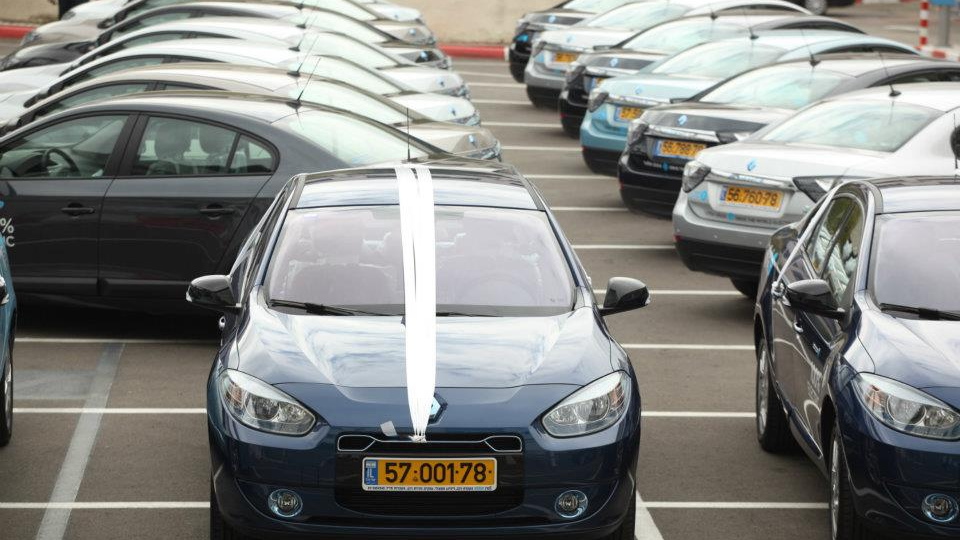 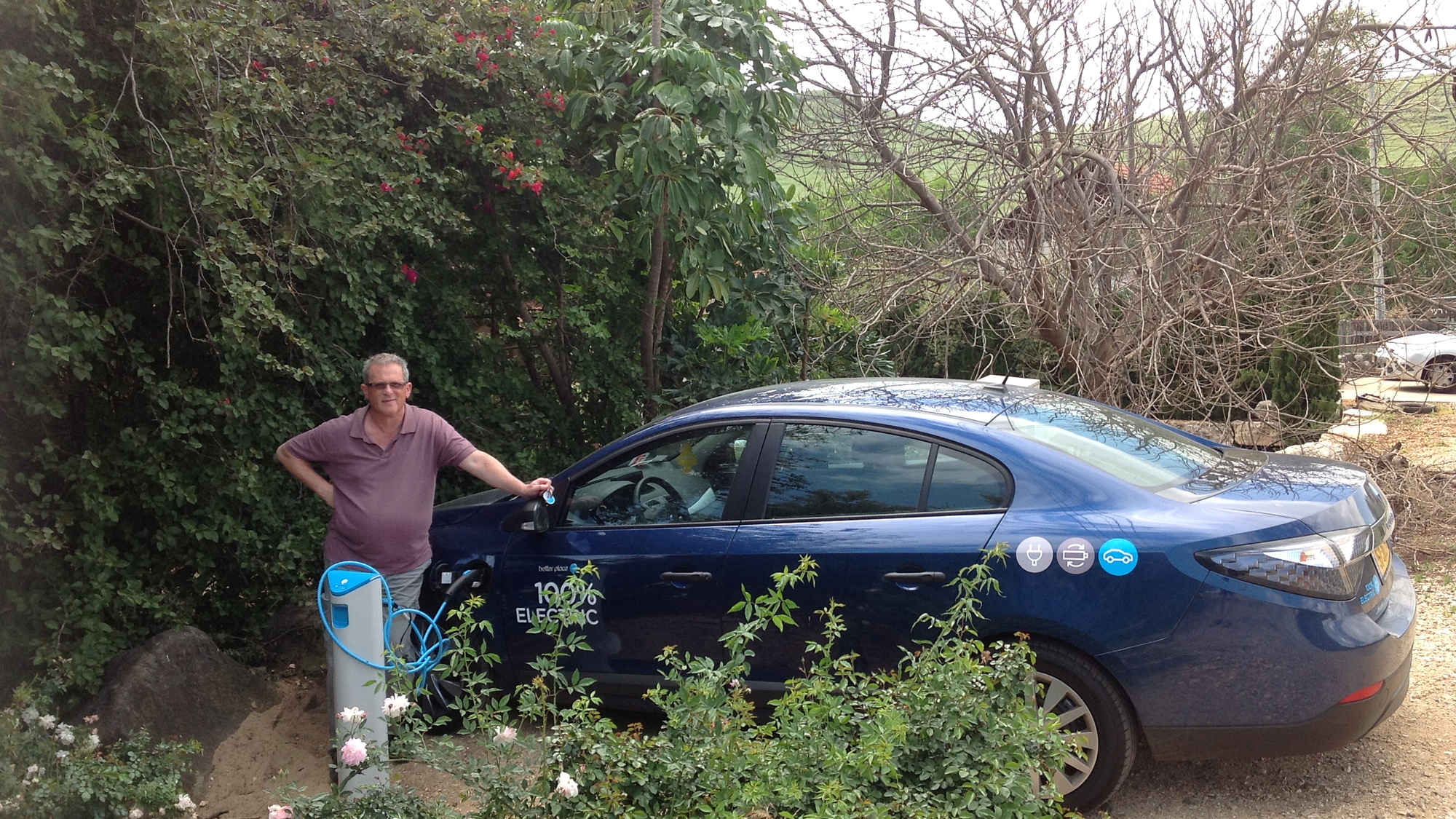 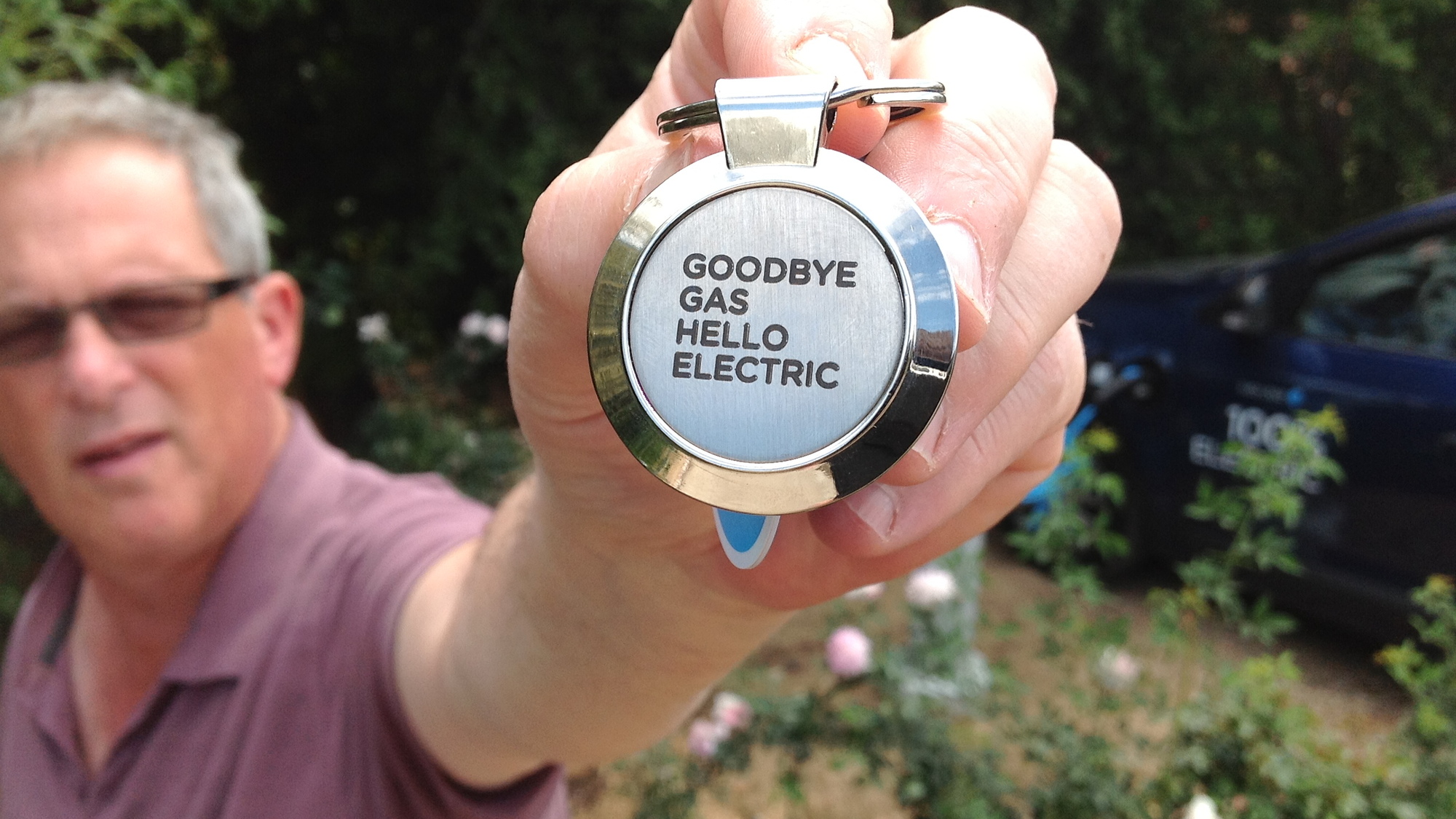 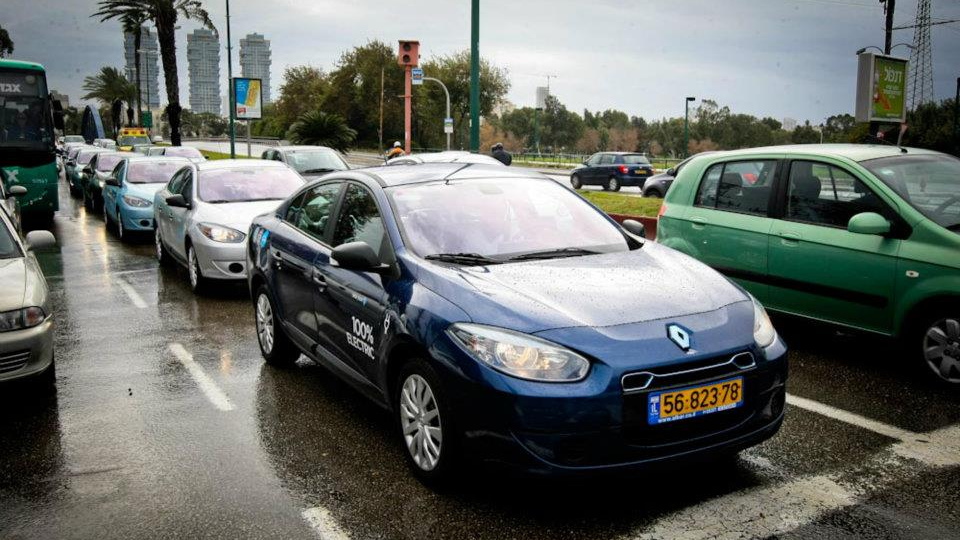 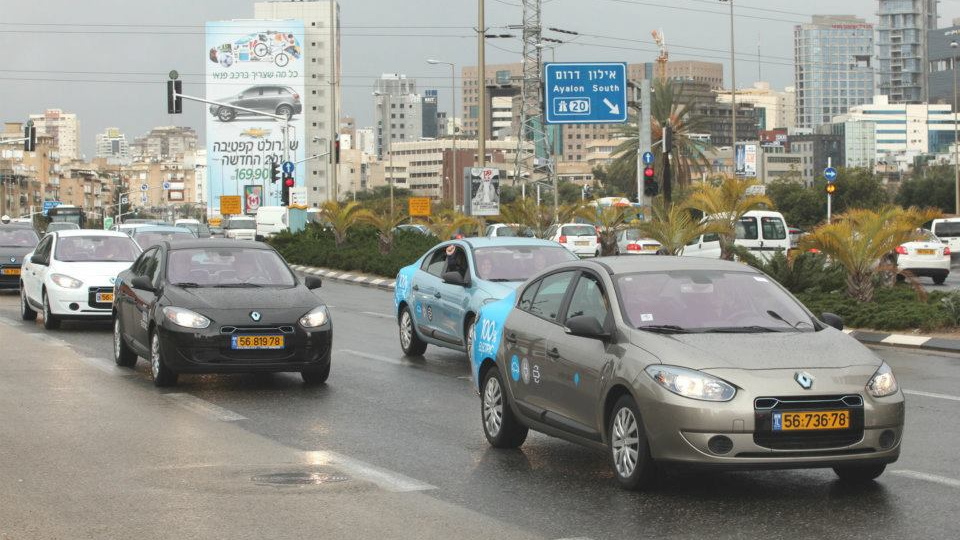 If you’ve followed electric cars for a while, you’ll probably be familiar with the concept of swapping out a depleted battery pack with a freshly-charged one in the same amount of time it takes to fill a car with gasoline.

Better Place, the first company to try and commercialize that technology, is on the cusp of opening its doors to public electric car drivers later on this year.

We’ve already heard from an early Better Place Customer, but now it’s time to find out what goes on behind the scenes at Better Place.

How does battery swapping work? What is Better Place’s business model? And how is it possible to ensure that electric car owners can always get a freshly-charged battery, day or night?

In a little under a week, we’ll be guests of Better Place at its Israeli headquarters, meeting the people and the technology behind Better Place’s dream to electrify the cars of an entire nation.

We’ll be talking to Better Place’s founder and CEO Shai Agassi, along with Better Place investors, engineers and customers, to learn about everything from its network of conventional charging stations through to its customer experience centers, battery swap stations and OSCAR telematics systems.

Of course, we’ll be asking all the important questions, taking lots of photographs and capturing some live video, but are there any questions you want answered?

Maybe you’re worried about battery reliability? Perhaps you want to know when the scheme will go public in Better Place’s other key markets of Hawaii and Denmark? Or are you worried that Better Place is nothing more than a Monopoly on Electric Cars?

Whatever your questions, let us know them in the Comments below, and we’ll do our best to get answers on your behalf.