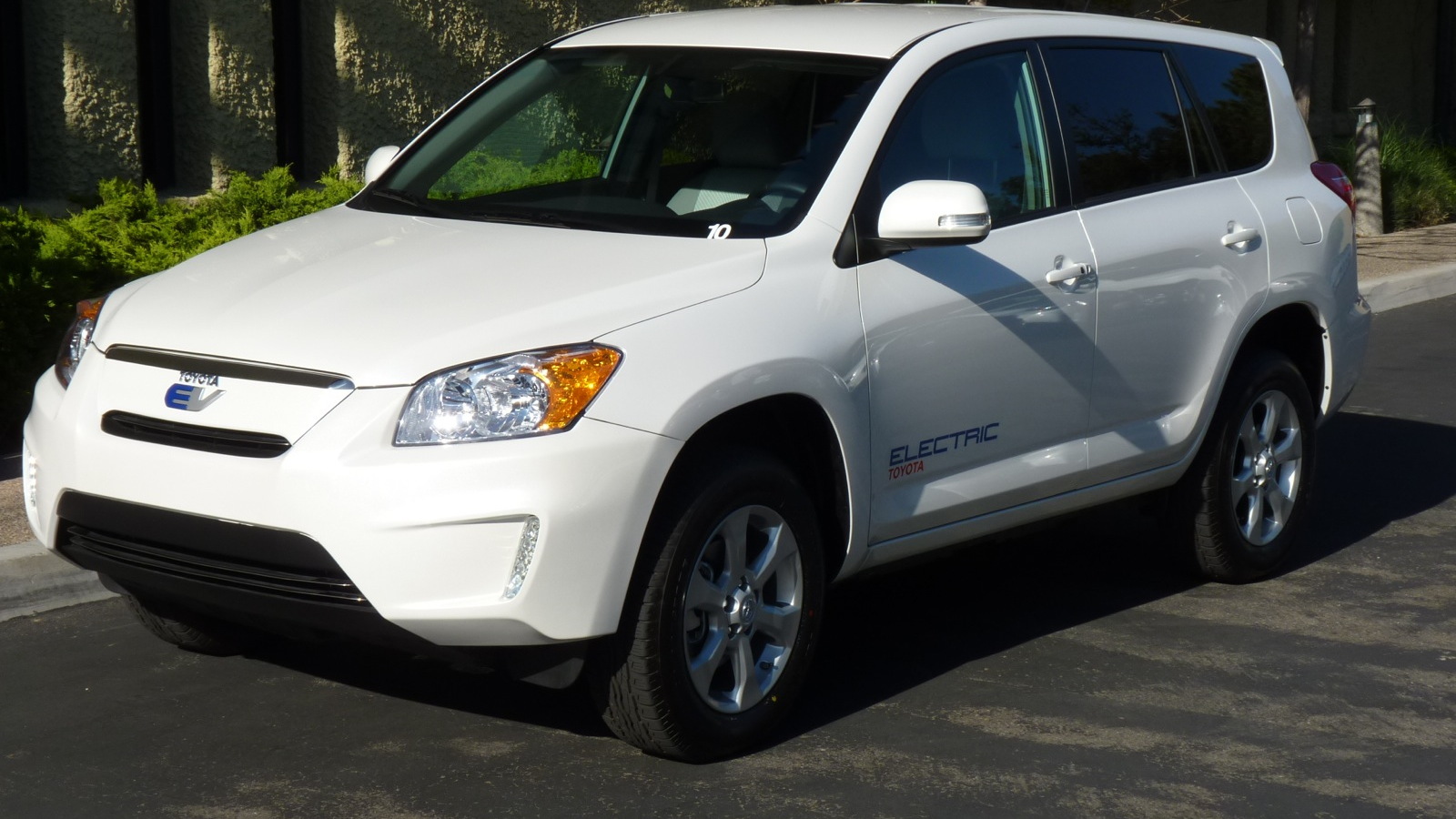 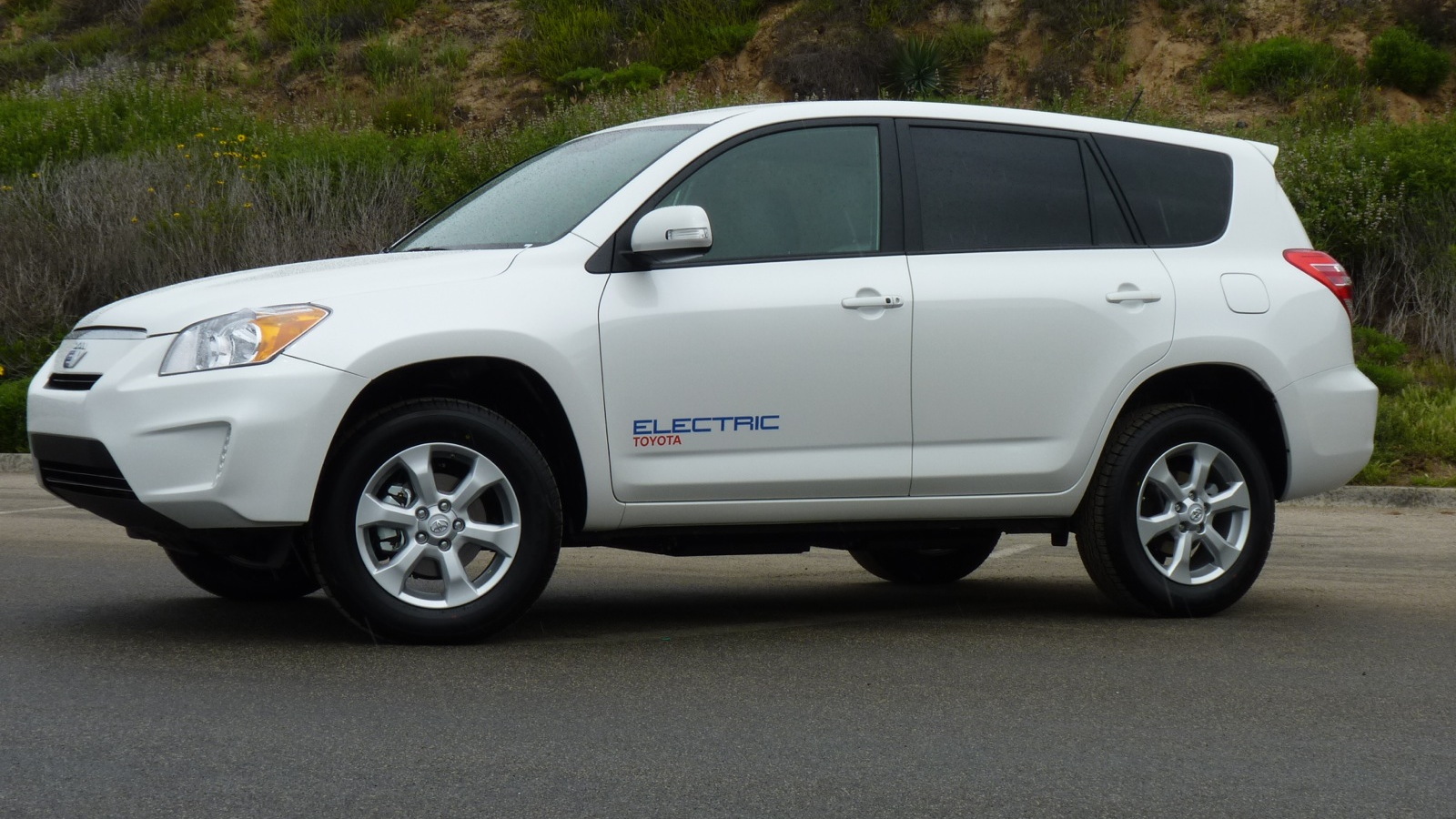 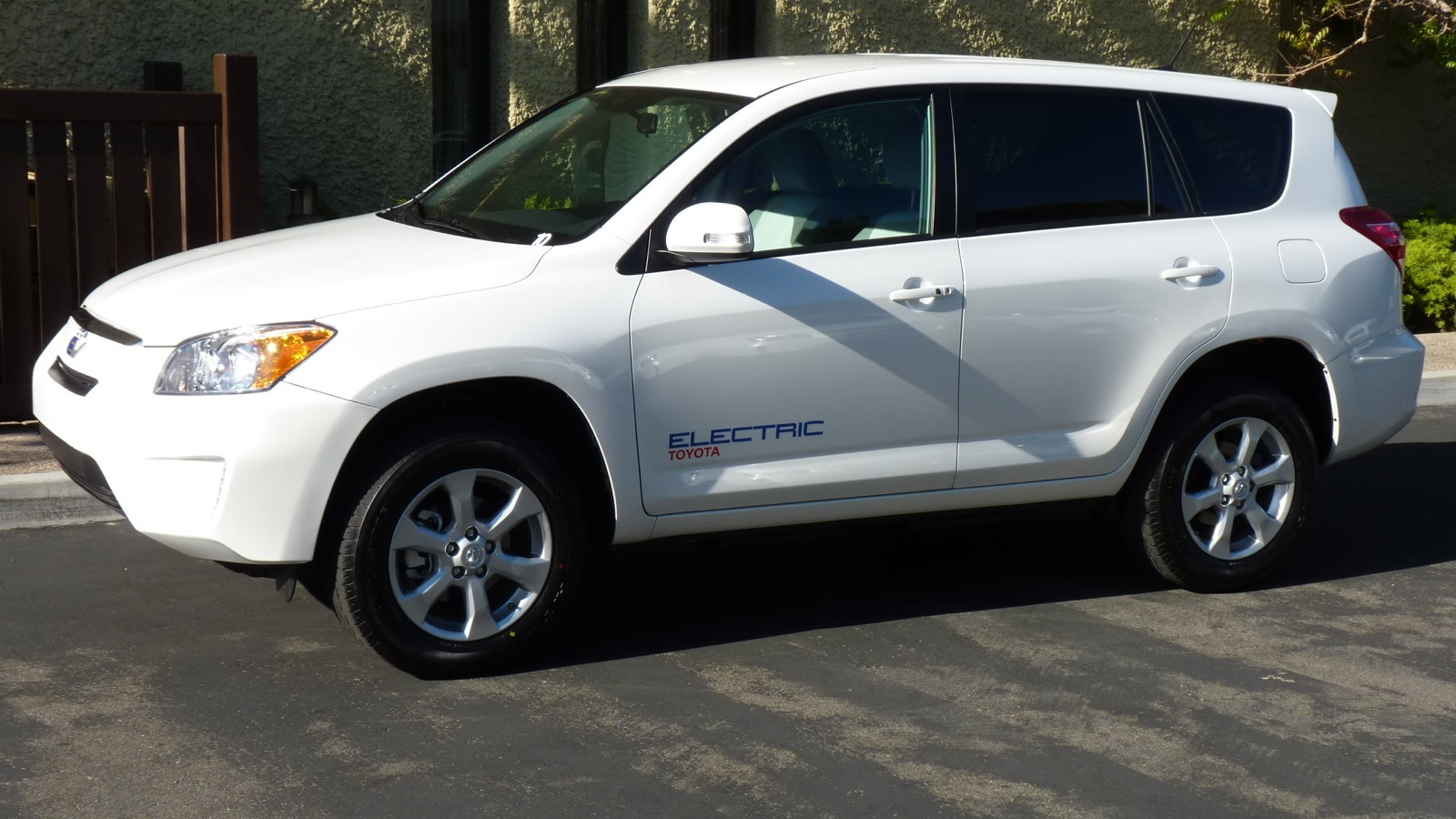 For people in the electric-car world, next week is a big deal.

And Toyota is taking advantage of it.

The company will formally launch its Toyota RAV4 EV next Monday at noon Pacific (3 pm Eastern) at the 26th International Electric Vehicle Symposium (EVS26), which takes place in Los Angeles from Sunday the 6th through Wednesday the 9th.

The 2012 model is the company's first all-electric vehicle since it sold roughly 1,500 earlier-generation electric crossovers a decade ago, during the last round of California zero-emission vehicle requirements.

The new electric RAV4 has a powertrain designed and built by Tesla Motors, which has not only sold upwards of 2,000 of its own Roadster electric sports cars but has also provided another 3,000 battery electric powertrains to Mercedes-Benz and Smart.

Toyota is being very coy about what it will announce, but we expect to learn where the RAV4 EV will be sold (we'd predict only a handful of states), when it will be launched, and what the price will be (we're hearing $55,000 before incentives, but we hope that's wrong).

The company did provide one teaser image of the "electric" badge that will be seen on the car. For more comprehensive photos of last year's prototype at the Los Angeles Auto Show, click on the gallery above.

We drove a prototype RAV4 EV last year and found it smooth and surprisingly powerful.

Green Car Reports will be attending EVS-26, and we'll bring you more details on the 2012 Toyota RAV4 EV as they're released.