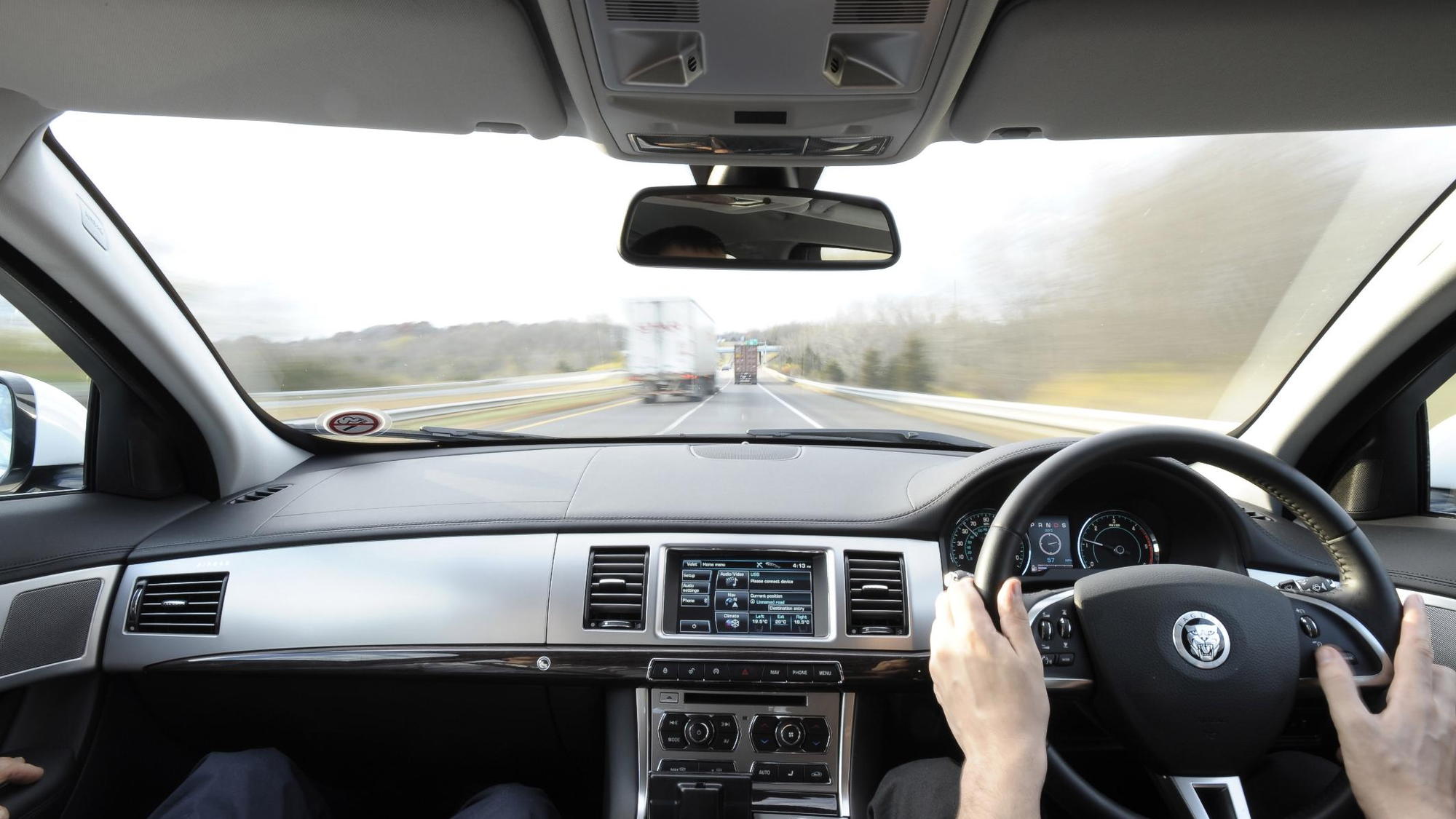 One week ago we brought you news of British brothers David and Alexander Madgwick, who'd set out on a tour across North America at the wheel of a Jaguar XF diesel.

2,884 miles later, they've made it from New York to Los Angeles in the most efficient model Jaguar has ever produced. The economy over the journey? When translated from the 62.9 mpg in imperial gallons, the duo managed 52.4 mpg U.S.

The journey took in 11 states, three time zones and eight days, and the Jaguar needed only four stops for diesel throughout. The crew actually managed a peak day average of 55.8 mpg. Average speed for the trip was 53 mph, which included all the city driving in New York and L.A. and some long climbs - as high as 7,275 feet above sea level.

With a four-cylinder, 2.2-liter turbodiesel engine the XF 2.2 might not sound like your traditional Jaguar but still offers the "grace, space and pace" that the marque is known for.

Helping contribute to the high mpg figure are the car's 8-speed automatic gearbox that allows for low-revs cruising and sleek aerodynamics, with a drag coefficient of 0.29.

Where hybrid vehicles are at their best in the city, diesels are better on long freeway drives where there's still enough torque available at the low revs required for efficient cruising. Performance isn't compromised either - the XF 2.2 manages the 0-60 mph sprint in 8 seconds, and 140 mph if you can find a de-restricted road.

As the diesel isn't yet available in the States, the Madgwick brothers used an unmodified standard U.K. model, with right-hand drive.

Jaguar has said the stunt was mainly to test the capabilities of the car - but we wouldn't be surprised if they're also using it to gauge interest for a possible U.S. launch...