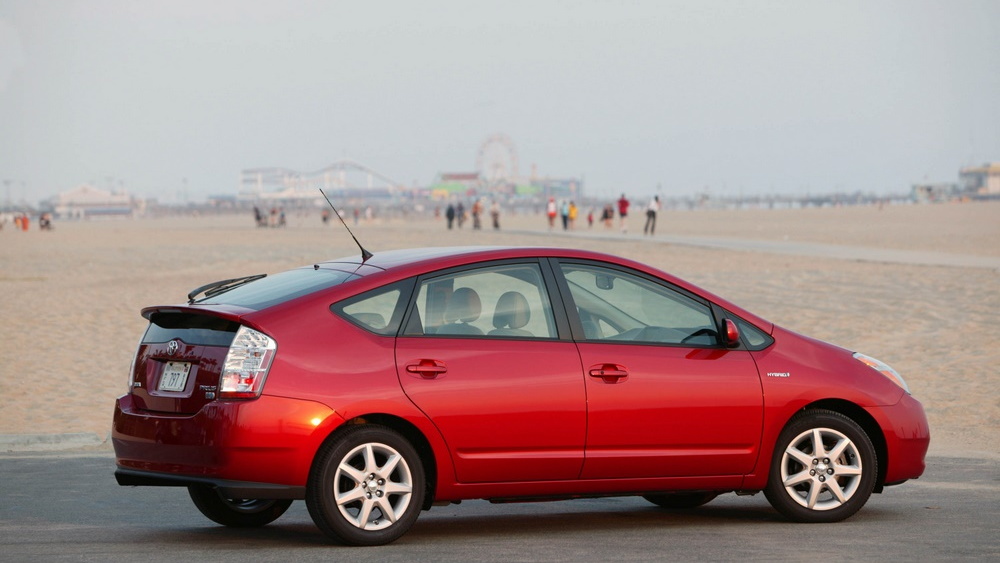 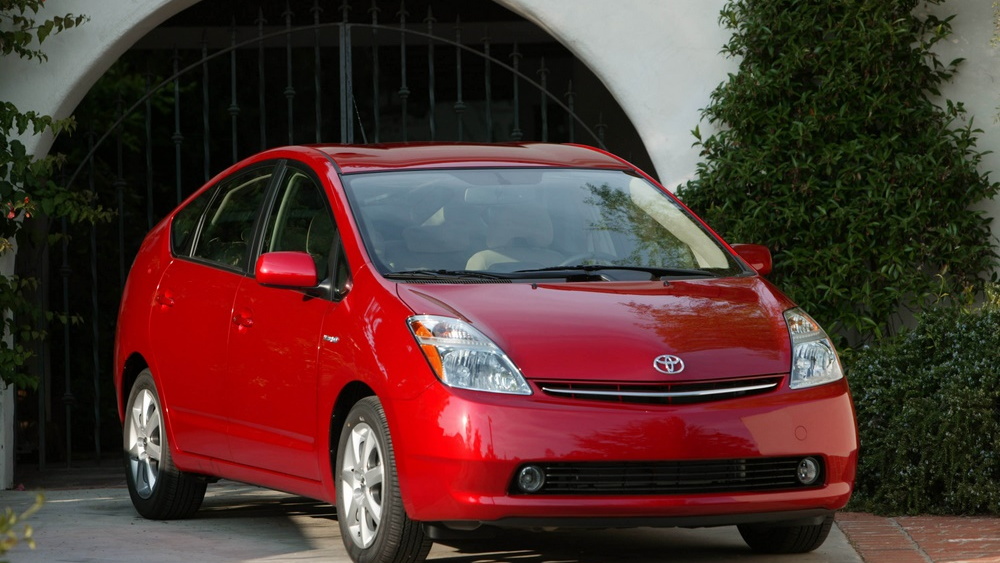 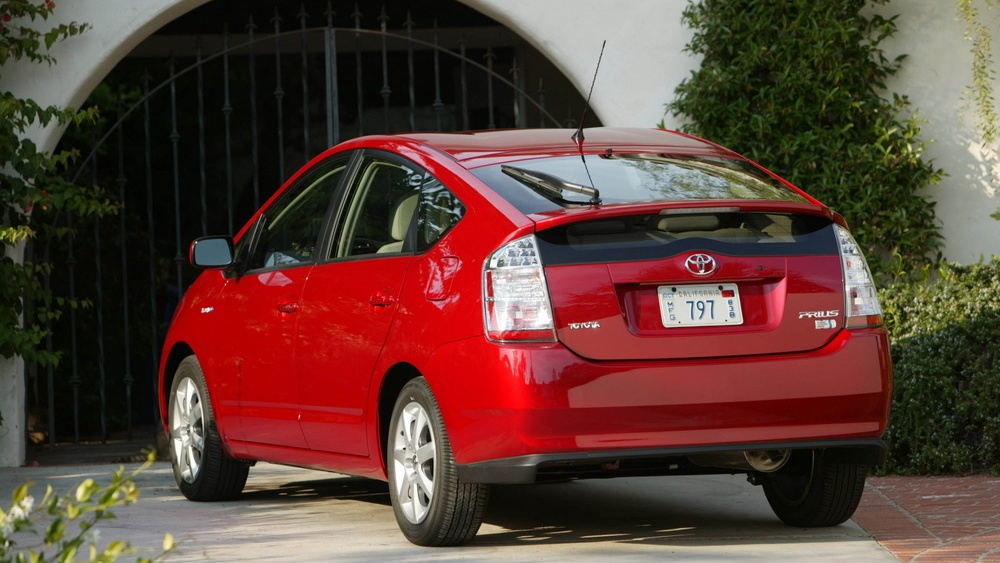 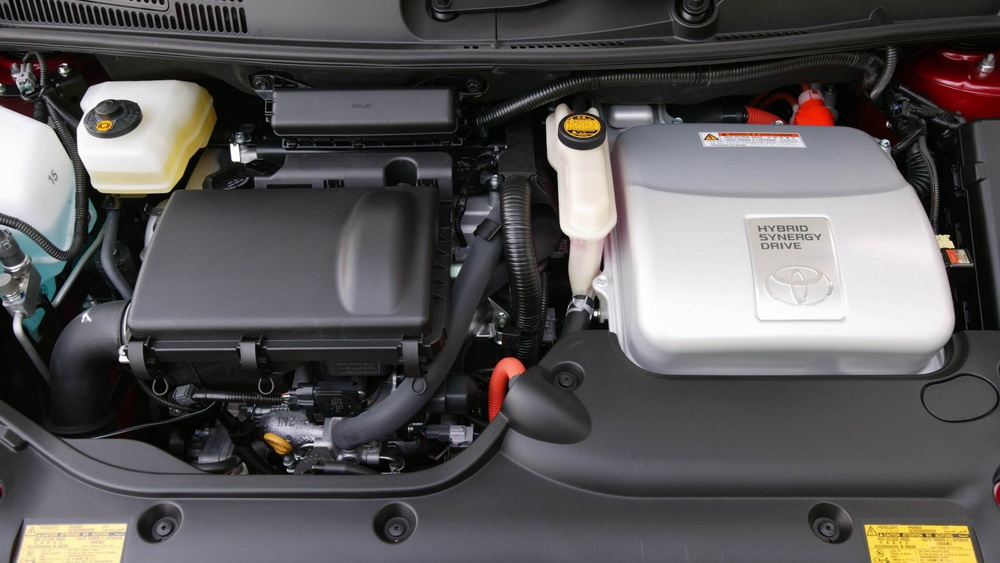 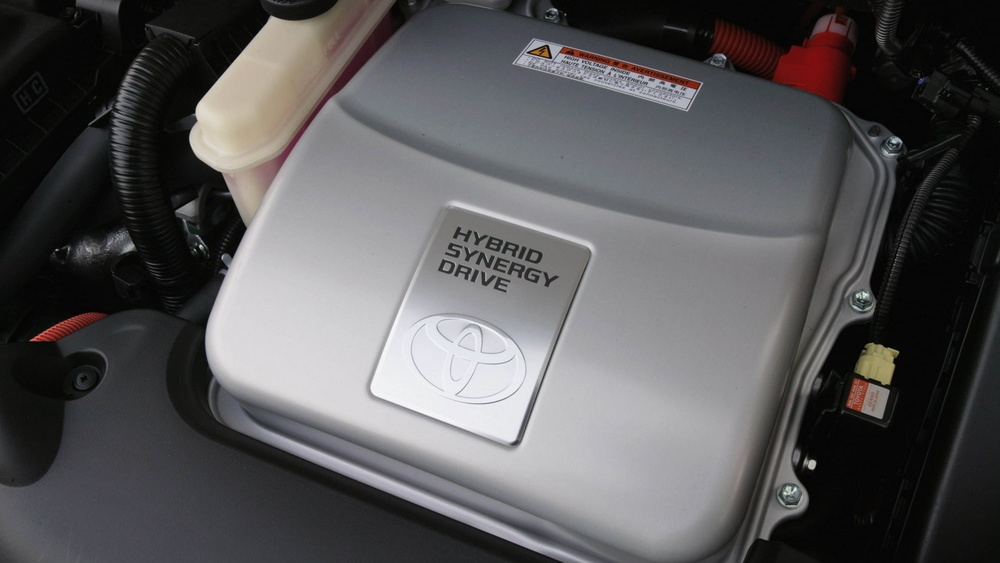 Yesterday, we introduced a five-part series taking an in-depth look into some of the best used green cars you can buy today.

Ranging from the humble hatchback to a mighty sport-utility vehicle, we’ve selected five cars we think deserve your attention when shopping for your next used car.

The 2004-2009 Toyota Prius, otherwise known as the second-generation Prius (or XW20 to Prius fans) was Toyota’s first attempt at a hatchback hybrid.

Replacing the under-powered and pedestrian 2000-2003 Prius Sedan, this model offered the benefits of a 1.5-liter gasoline engine developing 76 horsepower married to a 50 kilowatt electric motor through a continuously variable transmission.

With a minimalist dashboard and large central information display, this particular Prius is often thought of as the geek’s Prius, thanks to its touch-screen multifunction display and impressive vehicle infomatics.

Step behind the wheel of the 2004-2009 Prius for the first time, especially if you’ve never driven a hybrid car before, and you’re bound to feel a little uncomfortable.

It isn’t just the short front seat cushions either.

It’s because the Prius uses a drive-by-accelerator system that takes input from the accelerator pedal and then decides how and where power from the hybrid system will be applied to provide the requested power.

This can sometimes result in a delayed reaction from the car as it switches from all-electric to hybrid operation. As with all hybrids, the Prius responds best when smooth and gentle acceleration is requested rather than a stomping right foot.

In much the same way, early, light, smooth use of the brake pedal will engage regenerative braking instead of using the Prius’ friction brakes, helping you on your way to achieving the EPA-approved gas mileage of 48mpg city and 45mpg highway.

But do so at your peril: its 1.5 liter-engine will enter into a cacophony of high-rpm unhappiness if you so much as contemplate proving that it can reach 60 mph in around 10 seconds. If you value your eardrums, and your sanity, take it a bit easier.

There’s one final caveat about the driving experience: the steering.

Primarily designed as a Japanese car by a Japanese firm for the Japanese market, the 2004-2009 Prius has the feather-light electrically-assisted power-steering.

Favored in the tight-streets of inner-city Japan, the steering is great for low-speed maneuvers, but can sometimes feel a little too remote at speed.

One of the most reliable Toyota models on the market, the 2004-2009 Toyota Prius should give years of stress-free use if serviced according to Toyota’s recommended schedule.

There’s less wear on the engine when compared to a conventional gasoline car too, resulting in fairly cheap service bills.

As with any used car, the 2004-2009 Prius has undergone several recalls over the years, most noticeably to take care of a faulty intermediate shaft and sliding yoke in the power steering system, and also a recall to shorten the accelerator pedal to prevent it catching on thick aftermarket accessory floor mats.

(As with any used car, you should check that appropriate recalls have been carried out before committing to buy.)

(For more information on Prius battery packs, be sure to read Ultimate Guide: Toyota Prius Battery Life, Cost and Warranty)

Note: of the four, 2004-2009 Toyota Priuses HighGearMedia staff have owned to date, the only major repairs required have been a new 12-volt accessory battery replacement, official factory recalls and a replacement LCD touchscreen under warranty. Our editor Marty Padgett notes that his 2004 Toyota Prius is on its fourth set of tires.

As with any used car, prices of the 2004-2009 Toyota Prius vary according to age, condition, mileage and specifications.

If you’re a competent with body repairs, replacement panels and spare parts can be obtained from local toyota garages or specialist and hybrid companies like AutoBeYours and Luscious Garage.

For the adventurous, the 2004-2009 can also be converted to a plug-in Prius thanks to a whole cottage industry of aftermarket conversion specialists.  However, at an average price of $10,000, it isn’t cheap.

With a range of trim levels and a massive aftermarket industry centered around it offering everything from iPod and in-car computer connectivity to spare parts, the 2004-2009 Toyota Prius is one of the most supported green cars you can drive today.

If you can, buy a 2006 or later model, since they come with a higher-resolution center console, better navigation system and a higher quality trim. For the ultimate in comfort, choose a model with leather seats, which tend to be more hard-wearing than the cloth alternatives.

Later high-end cars also come with optional parking assist features, although we’ve never found them to be that useful.

If you can cope with its sometimes dull driving experience and remote-feel steering, the 2004-2009 Prius is a car that will reward you with great gas mileage and everyday practicality.

For more buying tips, read our guide to Buying A Used Toyota Prius, while our 2009 Toyota Prius Review covers our 'as-new' verdict of the car.

Be sure to come back tomorrow, when we'll be covering the 2006-2011 Honda Civic Hybrid.