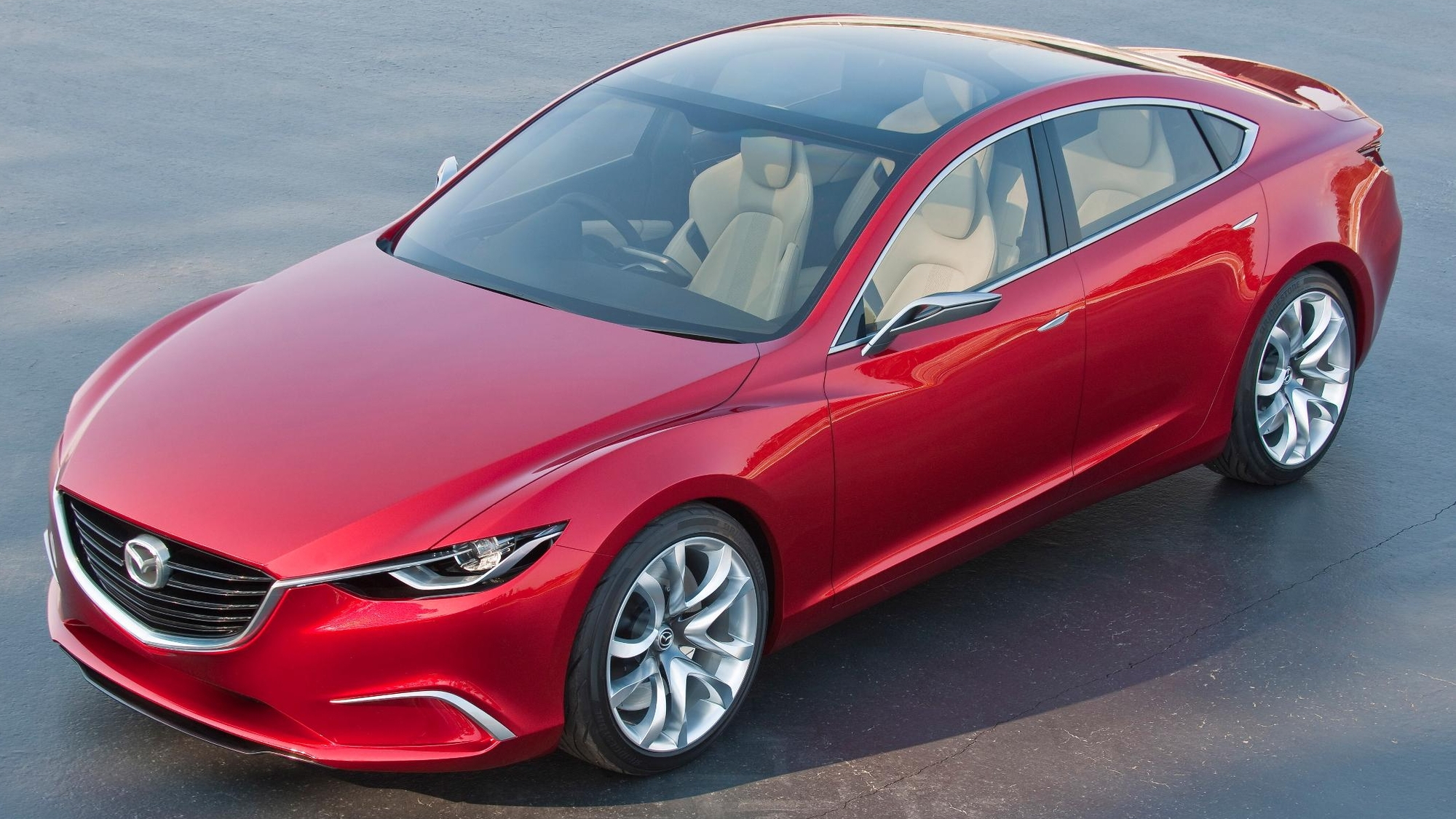 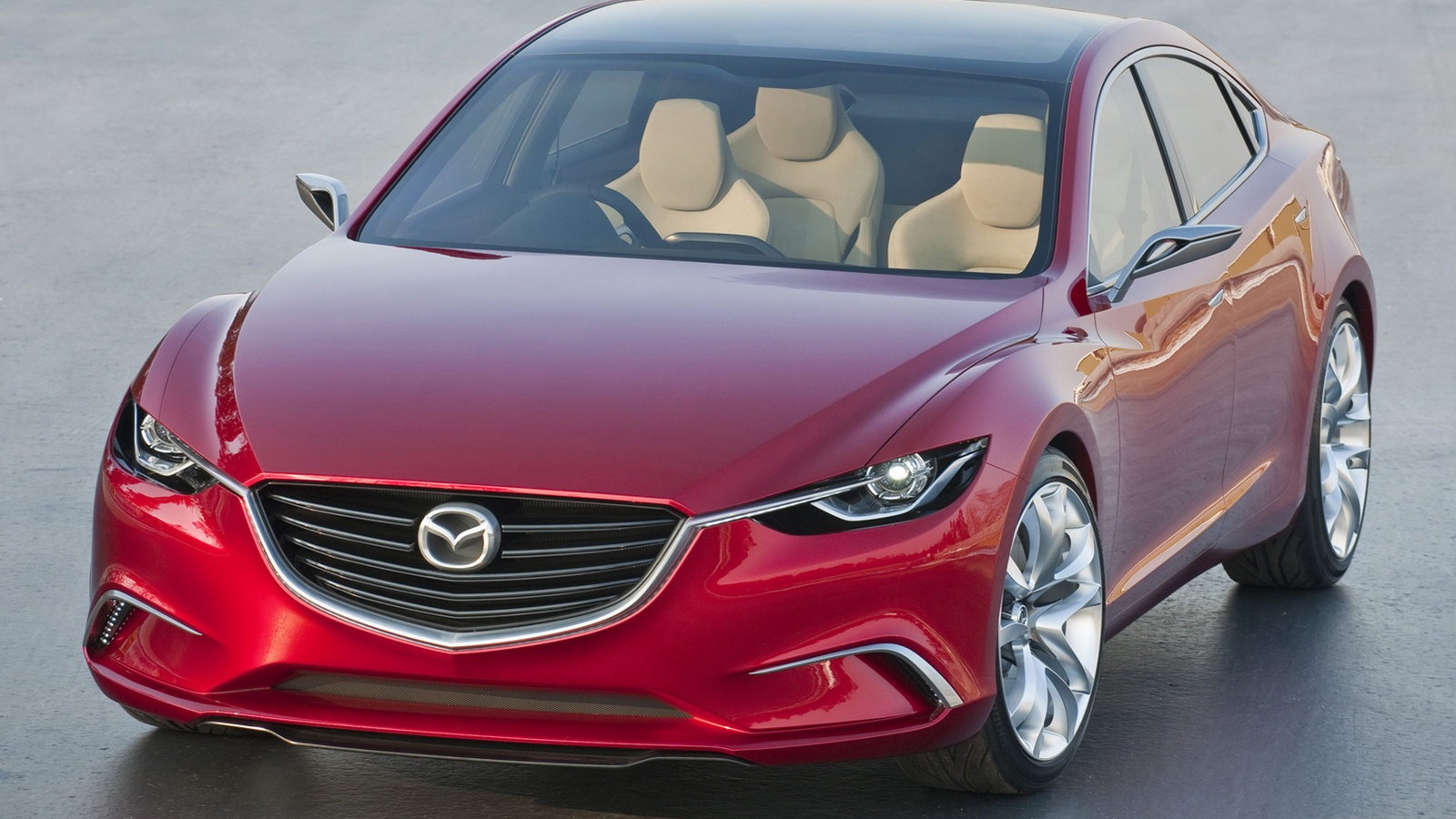 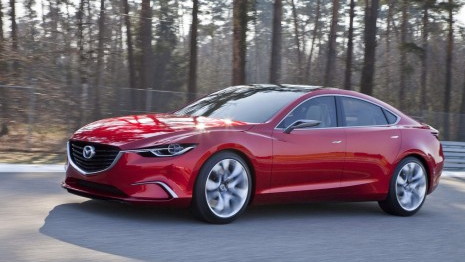 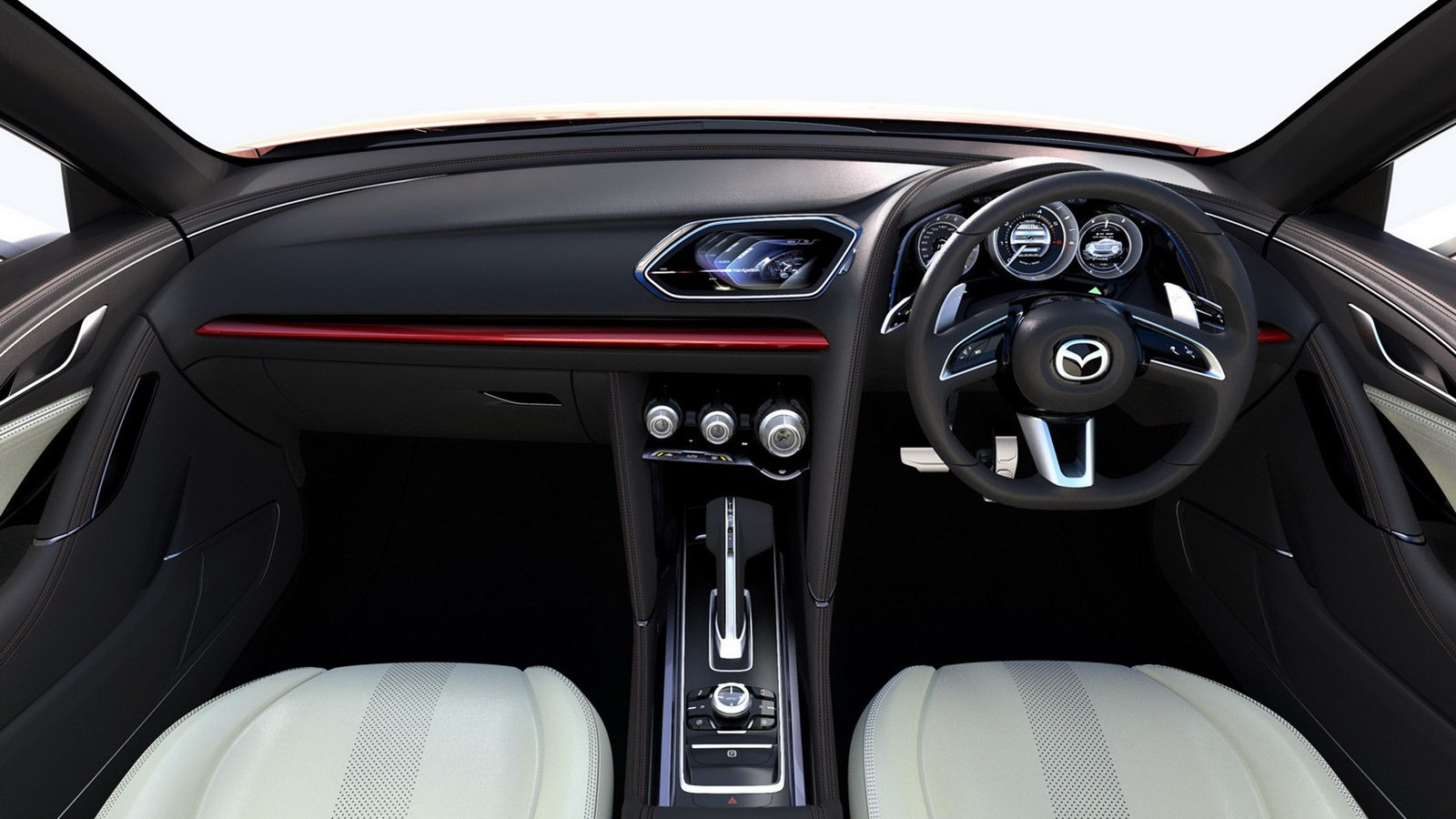 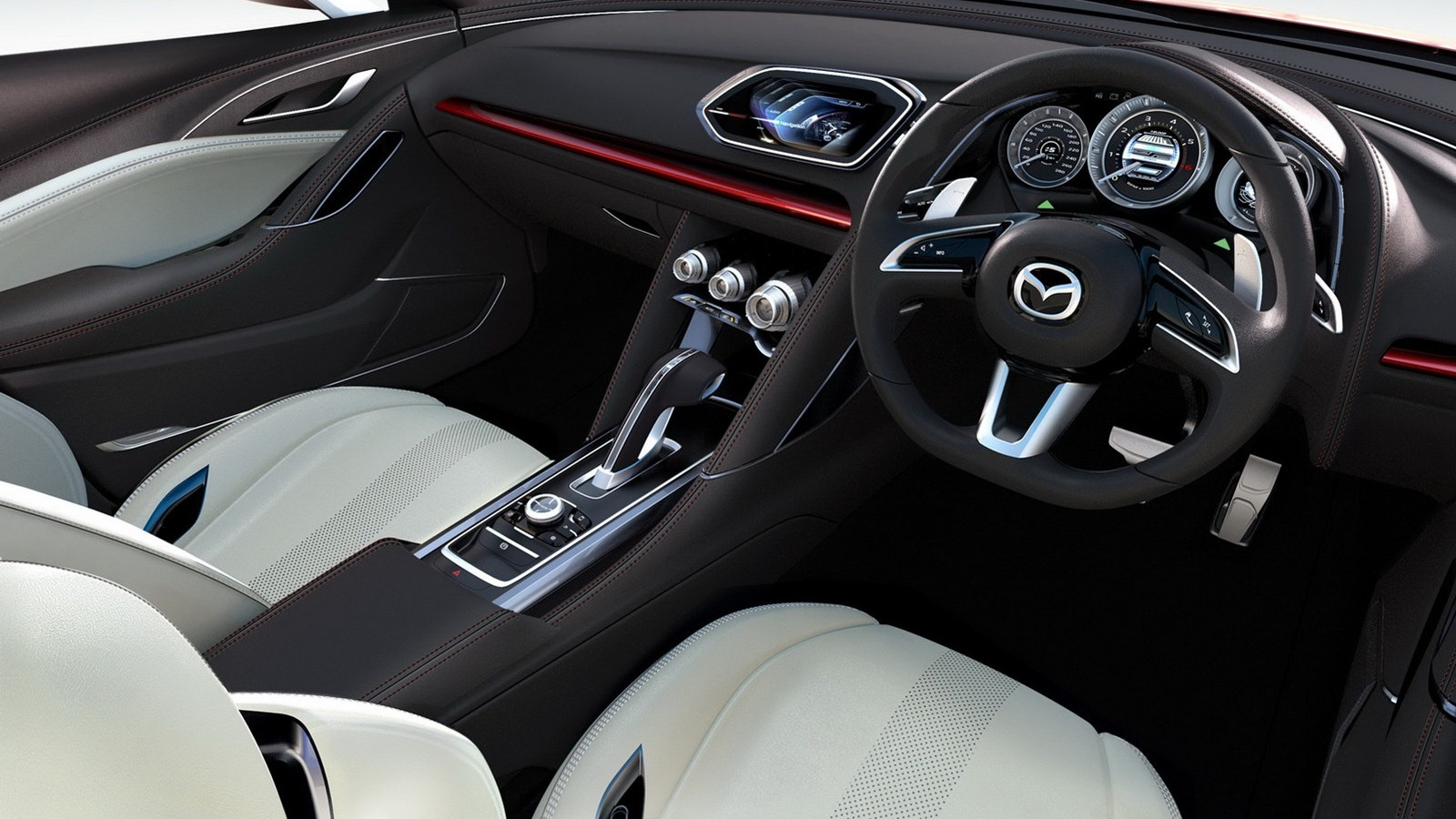 The Mazda Takeri Concept sedan will make its North American debut this week at the 2012 New York Auto Show.

But this is a slightly different Takeri than we saw at the Geneva Motor Show. For the first time, Mazda will show its new SKYACTIV-D clean diesel powertrain in a concept car.

Its 20-inch alloy wheels fill the wheel wells and feature satin chrome. The rear of the Takeri has a horizontal bar across the trunk lid that runs into the taillights, a design accent that gives the car more visual width.

Mazda's 2.2-liter SKYACTIV-D diesel features the lowest compression ratio of any diesel engine in the world. The two-stage turbocharger optimizes the engine's combustion timing while providing smooth, steady power across the engine's speed range. Significantly, the SKYACTIV-D engine requires no urea in its exhaust aftertreatment.

The i-stop system features what Mazda says is the world's fastest diesel engine restart system, restarting combustion in less than 0.4 seconds in a single engine cycle.

Diesel engine aside, the Takeri Concept is essentially unchanged from its appearances at the Geneva Motor Show and Tokyo Motor Show.

This gives us hope that the rumors of the next-generation 2013 Mazda6 offering a SKYACTIV-D powertrain in the U.S may be true, though we suspect the diesel may arrive first on the CX-5 compact crossover.

For more on the Mazda Takeri Concept be sure to read our full preview, and for all the latest from this week's show, check our New York Auto Show index page.