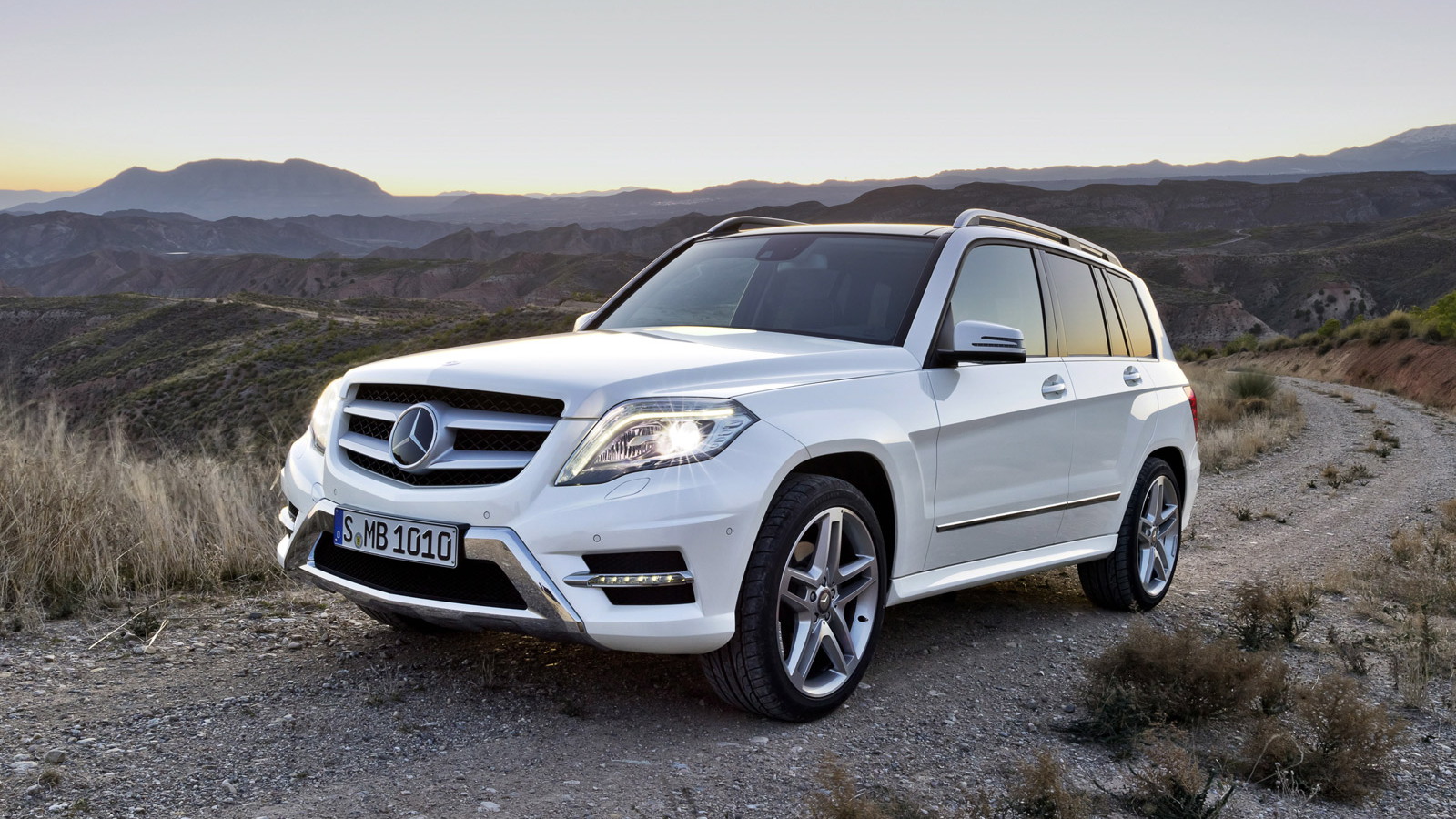 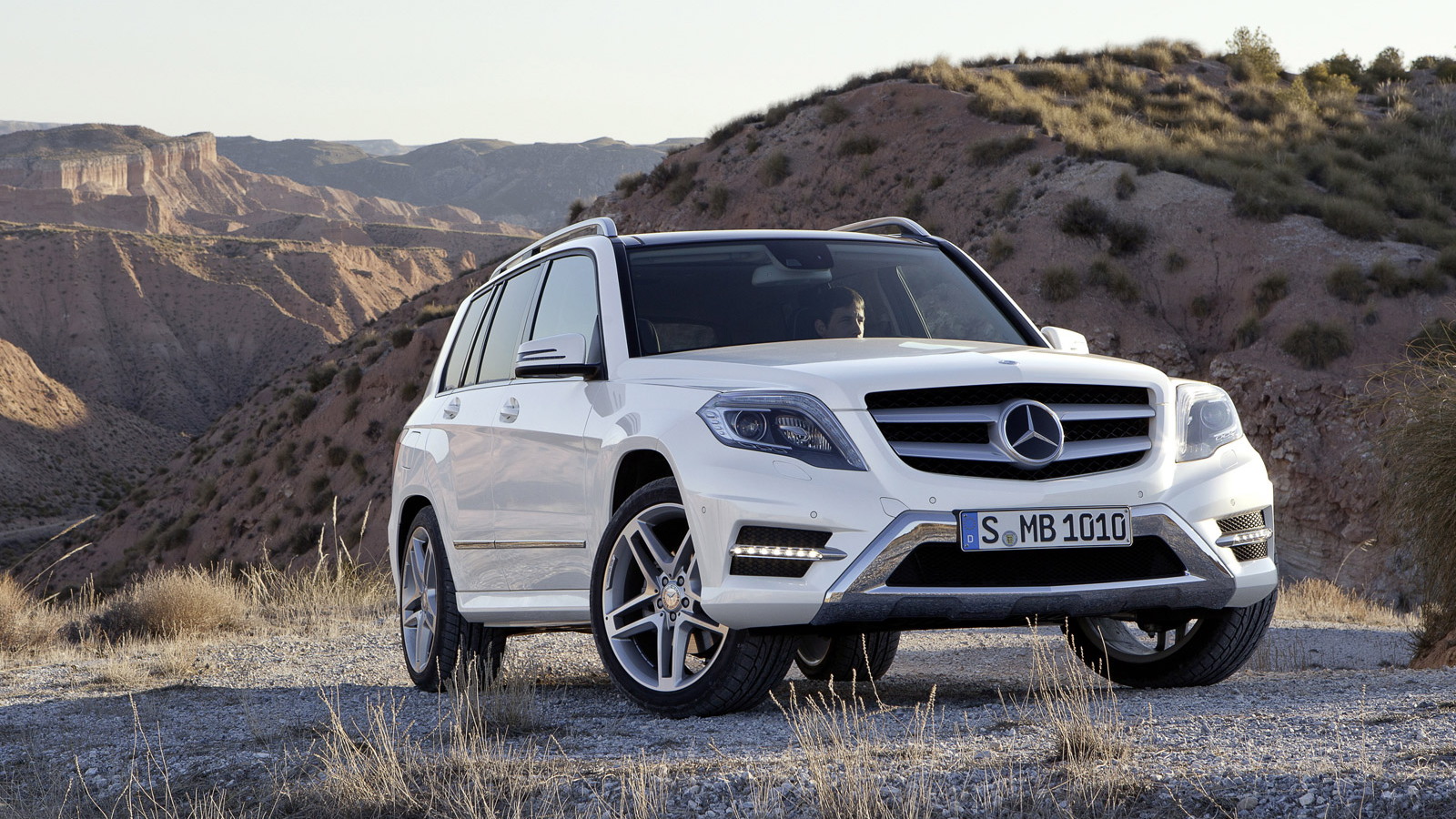 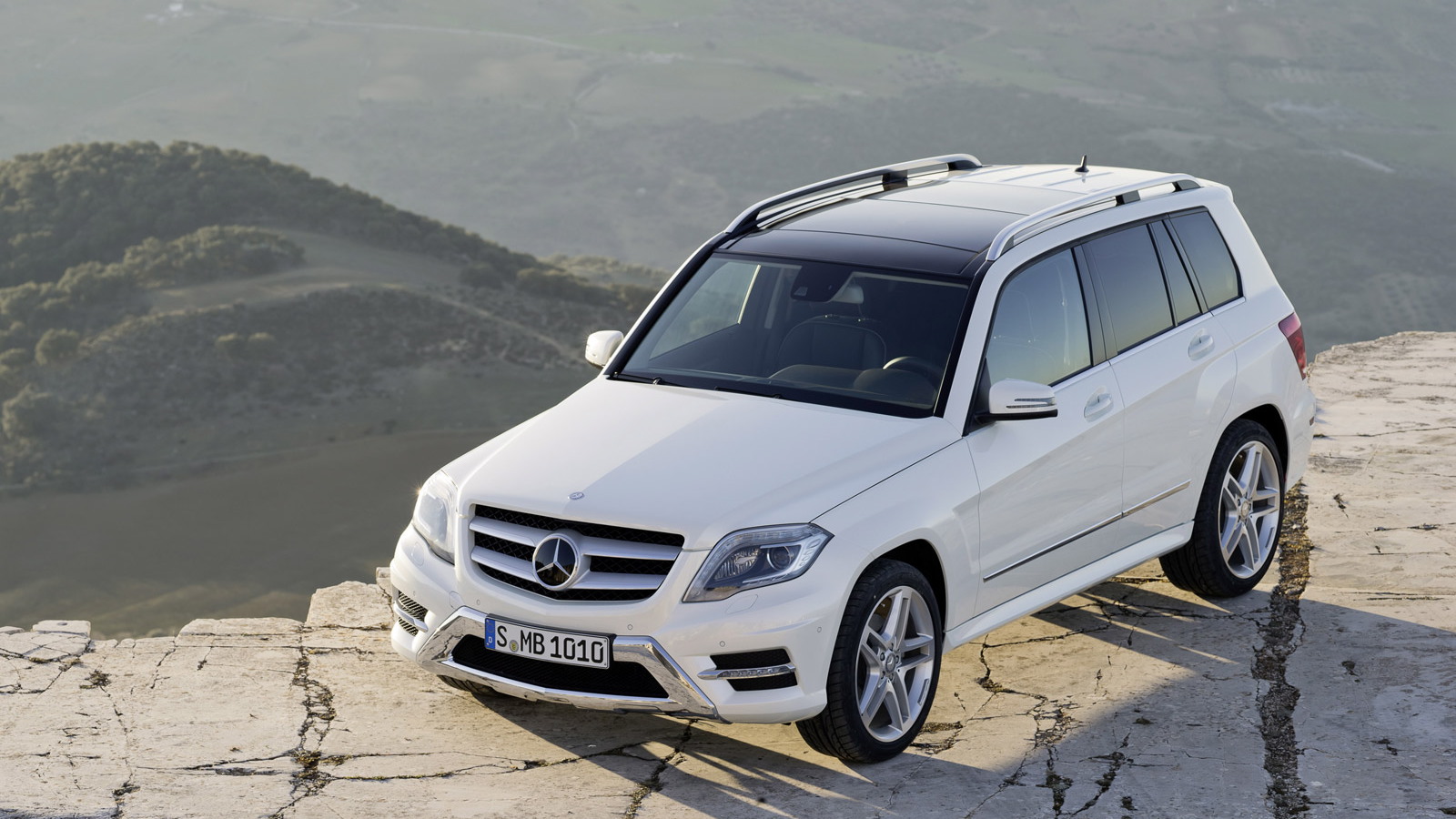 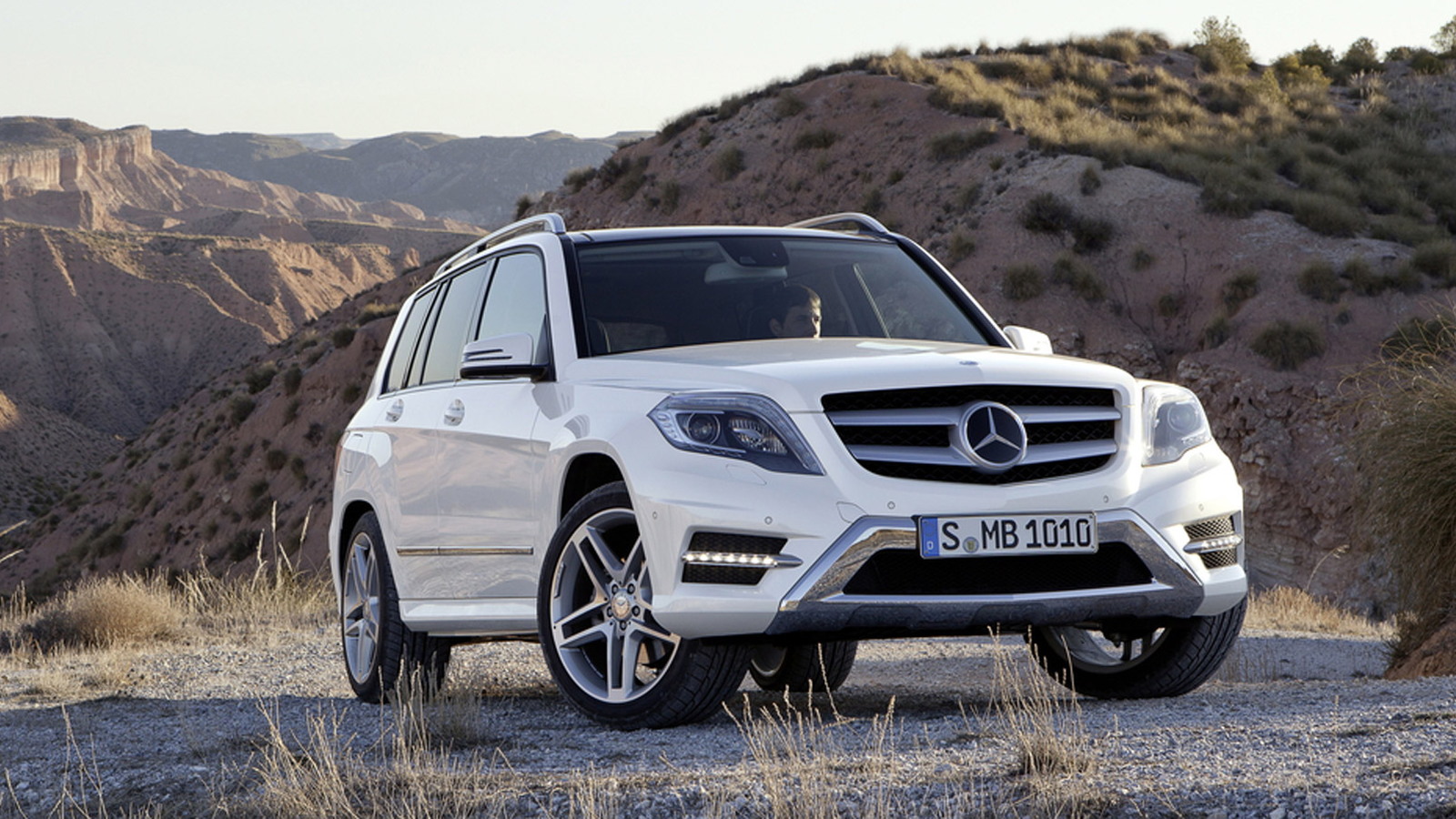 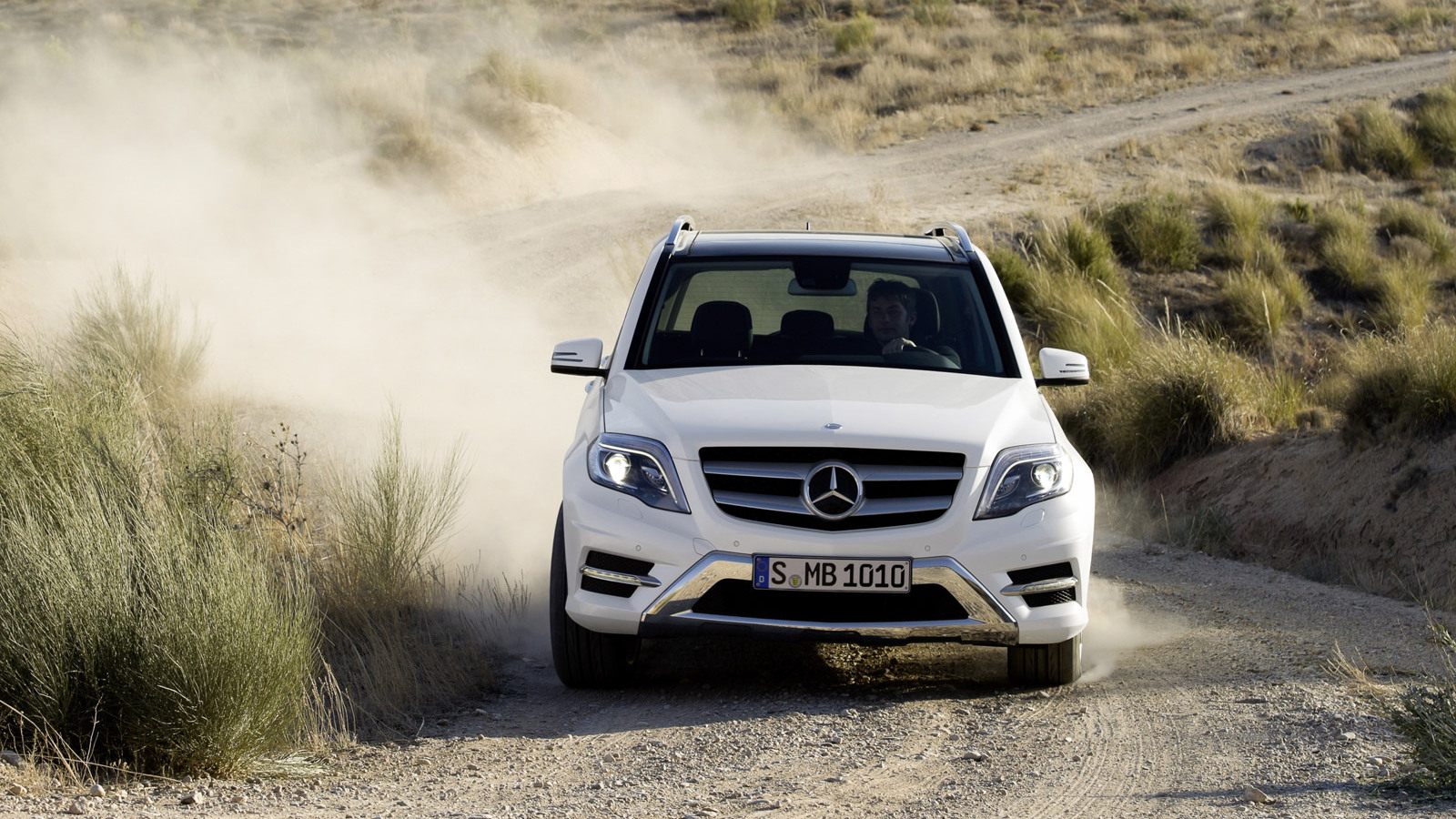 15
photos
A small SUV with the Mercedes-Benz "three-pointed star" sitting on the grille may not be everyone's idea of a green car, but as it's representative of the trend towards downsizing, it still marks an improvement over large, gas-guzzling SUVs.

Even more so when it's the new 2013 Mercedes-Benz GLK, fitted with a 2.1-liter BlueTEC clean diesel engine, offering both performance and economy in equal measure.

Mercedes is claiming the new GLK 250 BlueTEC offers the most powerful four-cylinder diesel in the SUV market - 190 horsepower, and 369 pounds-foot of torque.

It's also predicting figures between 36 and 38.5 miles per gallon on the European combined fuel economy cycle. That points to a combined EPA figure of high twenties to low thirties, with a higher figure for highway economy.

To achieve those sort of numbers, the GLK 250 BlueTEC uses a seven-speed torque converter automatic transmission that locks up earlier to improve efficiency. A torsion damper in the transmission reduces low-rev vibrations, designed to allow the engine to operate at more economical speeds without disturbing the occupants.

An ECO display in the instrument cluster monitors driving style, allowing the driver to see their impact upon fuel economy - perhaps encouraging them to drive a little more efficiently.

As you'd expect from a new model, there have been tweaks to the styling and interior too, so luxury buyers won't need to sacrifice comfort in the pursuit of increased economy.

If the GLK 250 BlueTEC can reach Ford Escape Hybrid levels of efficiency--at least in terms of highway and combined economy, where diesels typically shine--then Mercedes could steal the efficiency prize in the luxury SUV market.