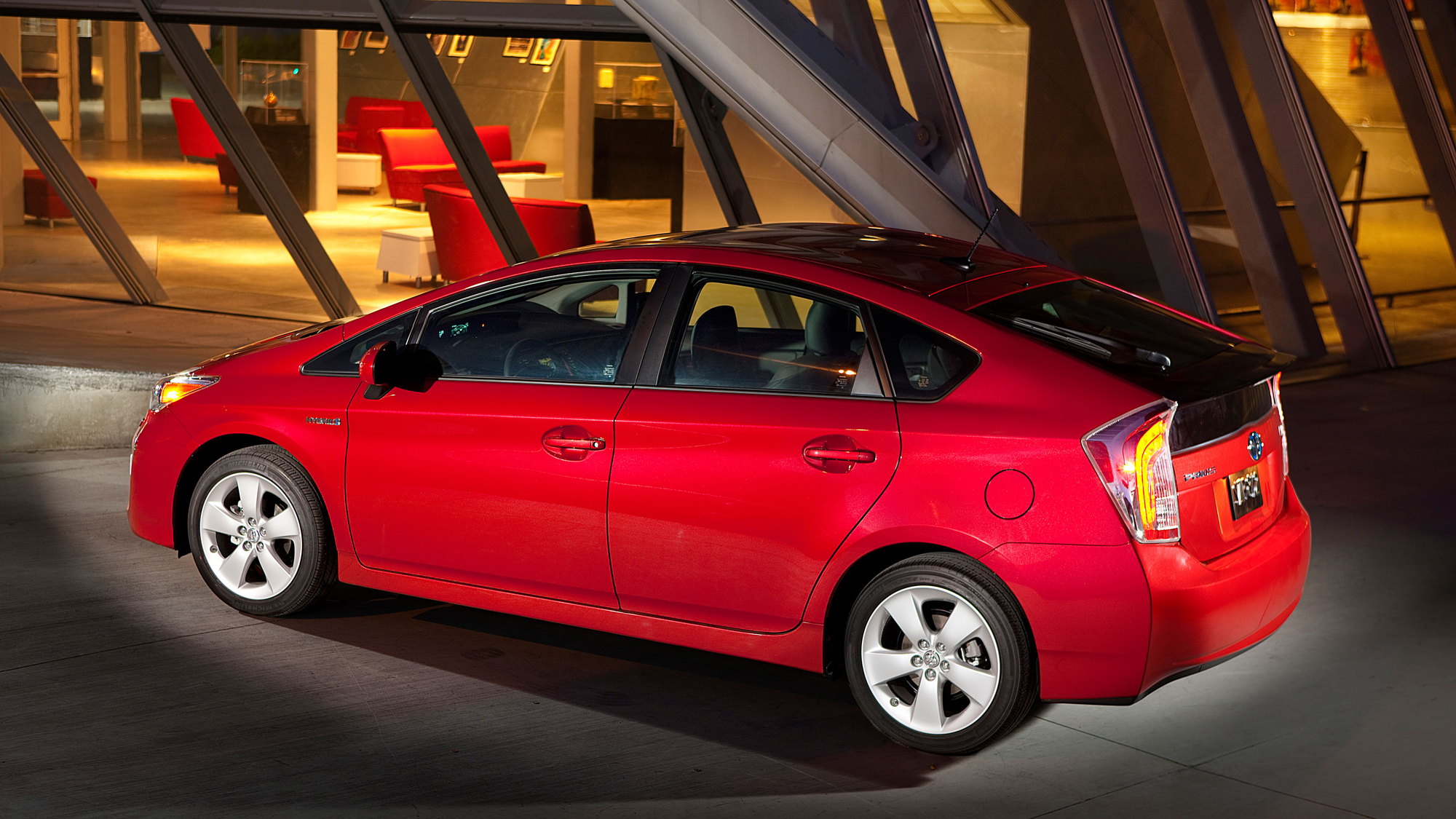 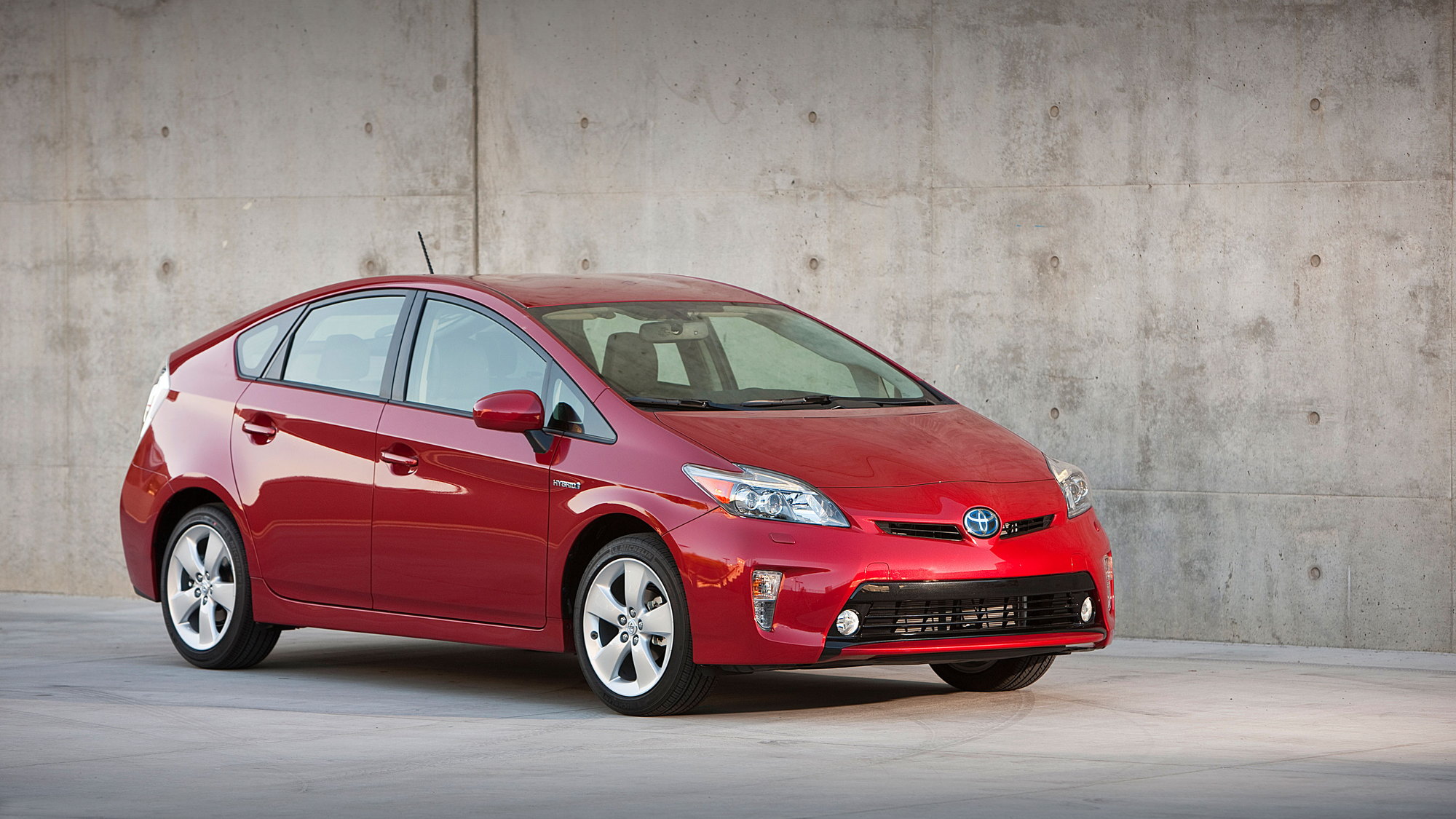 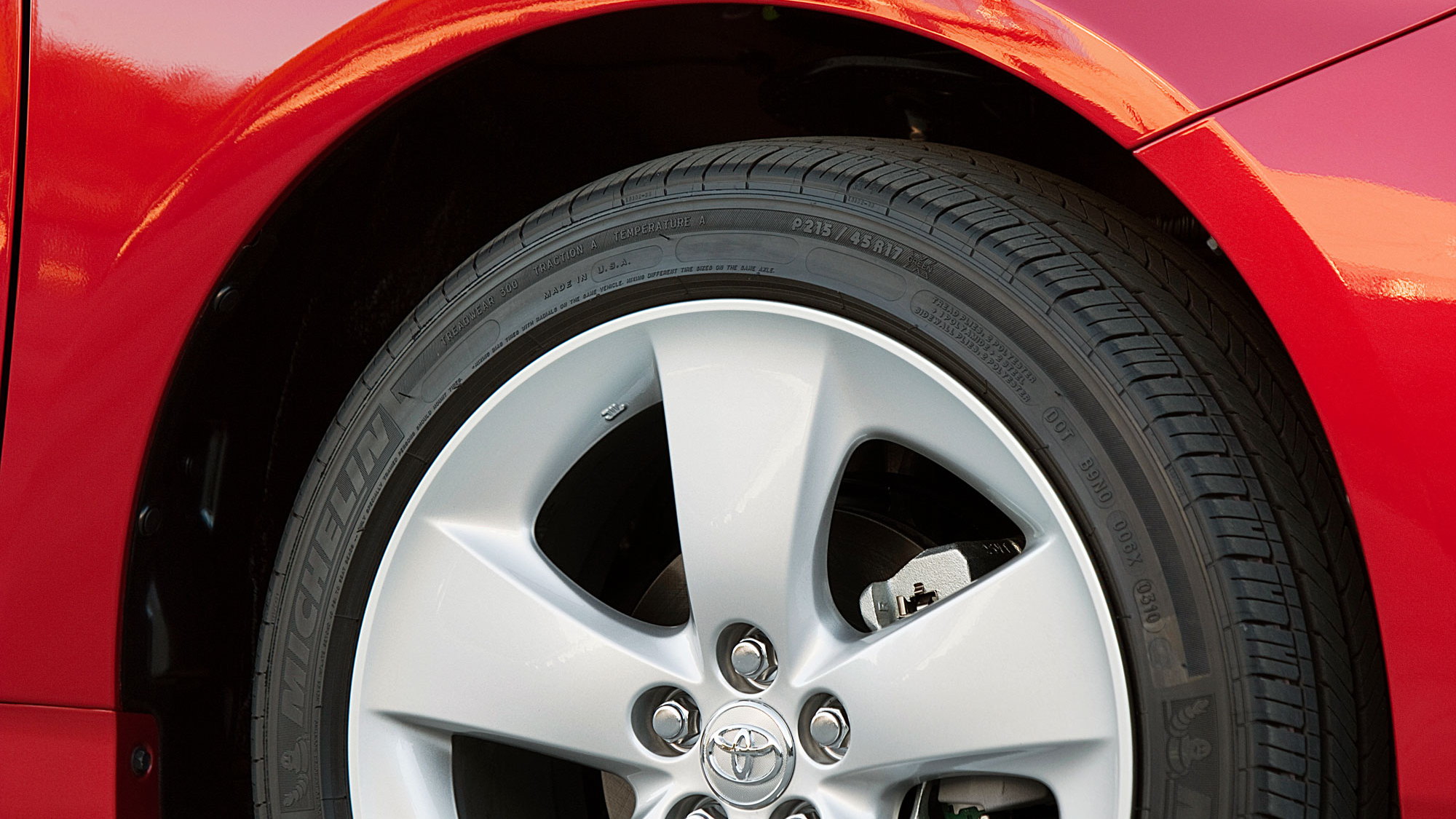 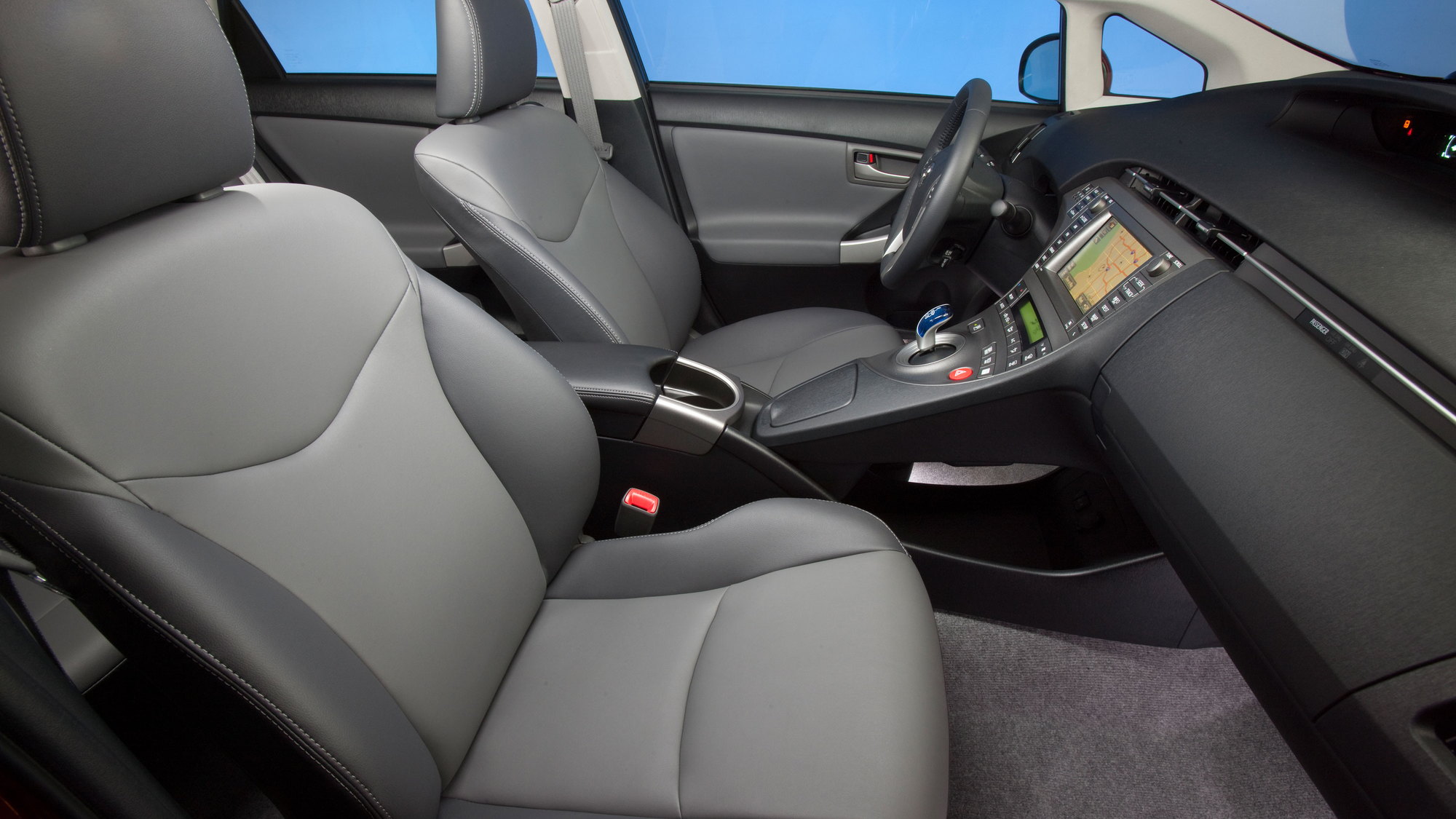 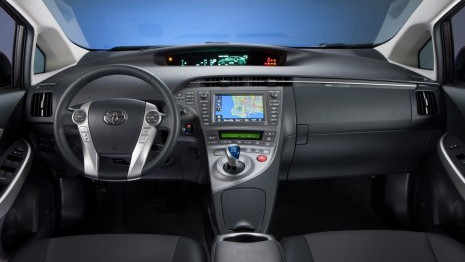 Toyota finally released the pricing and specifications of its 2012 Toyota Prius hatchback yesterday, increasing the starting price of the popular hatchback from $23,520 to $24,000.

Although made in five trim levels, the base-level Prius -- the $23,015 Prius One -- will only be available to fleet buyers, making the 2012 Prius Two the cheapest retail Prius available at $24,000.

At the base level, the 2012 Prius Two will gain bluetooth handsfree, as well as a 6.1 inch touch-screen audio system with USB and iPod connectivity. Toyota claims the multi-information display will be ‘more advanced’ than previous models, giving drivers easier access to information about their car.

The price rise includes some new features for the trim level however, including a rear-view backup camera, satellite navigation, and an audio system that includes Toyota’s Entune: a multimedia system with a suite of applications capable of connecting to Internet services like Bing and Pandora via a compatible smartphone.

At the top of the range, the $29,805 Toyota Prius Five will include options for a seven-inch touch-screen navigation system with split-screen capability, automatic on/of headlights and an eight-way power adjustable drivers’ seat with power lumbar support.

Also included for the first time on U.S. specification cars is a new option: a head-up display.

Available in Europe since the 2010 Prius, and already available on select Lexus models, the HUD system helps minimize driver distraction by projecting information about the car’s speed, as well as navigation and hybrid system data, directly onto the windshield.  It will be available as an option on the 2012 Prius Four and Prius Five.