For over 80 years, the Kelley Blue Book has been valuing new and used cars for the benefit of the auto industry. Used by automakers, car dealers and consumers alike, it has become the ultimate go-to guide for realistic valuations on virtually any age or condition of car.

But although the Kelley Blue Book is now providing valuations for all of the electric cars on the market today, it remains skeptical about just how much electric cars will be worth in a few year’s time.

Are the Kelley Blue Book estimates correct? Or are they ultimately hurting electric car sales and consumers?

Last week, the Kelley Blue Book crowned the 2012 Chevrolet Volt the Best Resale Value award in the electric car category, claiming that the Volt will depreciate the least of all electric cars on the market today and retain around 42 percent of its value in three years’ time.

Put that into cold, hard cash, and according to the Kelley Blue Book an average base-level 2012 Chevrolet Volt will be worth just $16,797 in three year’s time.  It’s similar to the valuation given last year to the 2011 Chevrolet Volt. 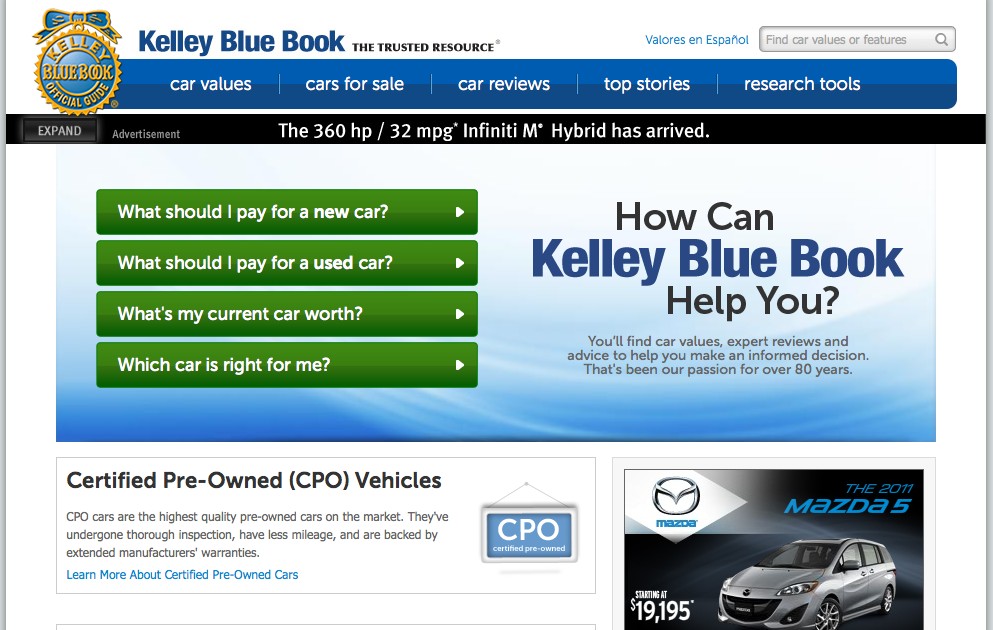 Gas guzzlers worth more, but cost more to run

Interestingly however, look at the Kelley Blue Book top ten best resale cars for 2012 and you notice one thing: The cars Kelley Blue Book expects to retain the most value are SUVs or Crossover SUVs.

The winner -- the 2012 Jeep Wrangler -- is predicted to retain 68 percent of its sticker price in three years’ time, but with the worst fuel economy of its class, it is guaranteed to cost a lot to run.

While the Kelley Blue Book has over 80 years of valuation experience to pool when it comes to gasoline cars, trucks and motorcycles, it hasn’t got very much experience evaluating electric cars.

And with no hard-and-fast evidence to pool on battery life for lithium-ion derived battery packs, Kelley Blue Book Valuators are erring on the side of caution when it comes to predicting residual value.

That equates to an expectation that battery packs will not retain their initial capacity beyond the manufacturer's warranty period, even if automakers and electric car advocates disagree.

Ultimately, the Kelley Blue Book valuations -- and similar valuations from other firms -- are driving up the cost of owning an electric car in order to protect the investment of firms leasing and producting electric cars.

For example, if you lease your car, the amount you pay on your monthly lease is directly influenced to the car’s predicted value at the end of the lease agreement.

Since the finance or lease company needs to know it will make a profit on every agreement, it needs to make sure that it can recover any expected depreciation during the lease agreement. In essence, the person leasing the car reduces the finance company’s investment risk.

In other words, the higher the expected depreciation, the more you’ll pay per month. 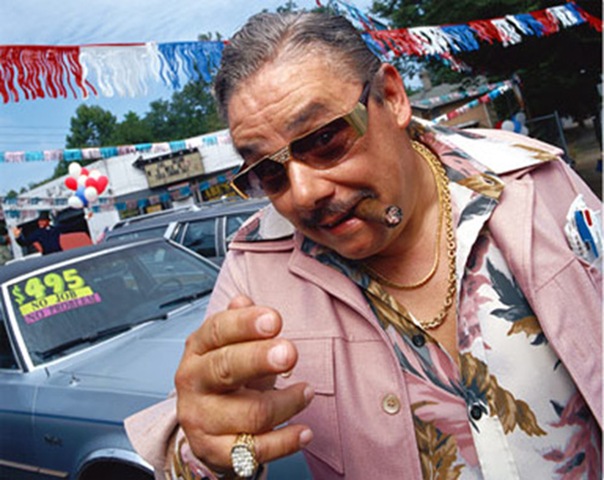 So far, demand for electric cars is still high, due to early-adopting demand, but we think that demand will continue as electric cars become more mainstream and more and more consumers feel the pinch of the gas-pump.

One year after launch, cars like the 2011 Nissan Leaf and 2011 Chevrolet Volt are still performing as expected, with many early-adopting owners reporting no perceptible drop in battery capacity after months and many thousands of miles of use.

What’s more, many owners of previous-generation electric cars -- like the 1998-2002 Toyota RAV4 EV, are still happily driving their cars with over 100,000 miles on the battery pack without major pack capacity loss.

With states like California offering High Occupancy Vehicle (HOV) lane access to electric cars regardless of the number of occupants, expect white-HOV-lane sticker plug-in cars to become as sought after as the hybrids which preceded them.