Over the years automakers have used a huge array of techniques to entice members of the public to become test drivers in their electric car test programs.

Often however, high lease fees combined with the requirement that lesses give back the prototype or limited run electric car at the end of the program put people off taking part.

It wants to call the lessees Electronauts.

And to attract a base of potential Electronauts to lease 700 of its BMW Active E electric sedans in 7 U.S. cities, BMW has produced a 90 second commercial which we presume will be aired in its 7 target areas.

The 2012 BMW Active E test fleet will cost lessees $499 per month after a $2,250 downpayment. It is expected that the lease program will cover all extra costs incurred by the drivers, including insurance, maintenance and consumable parts. 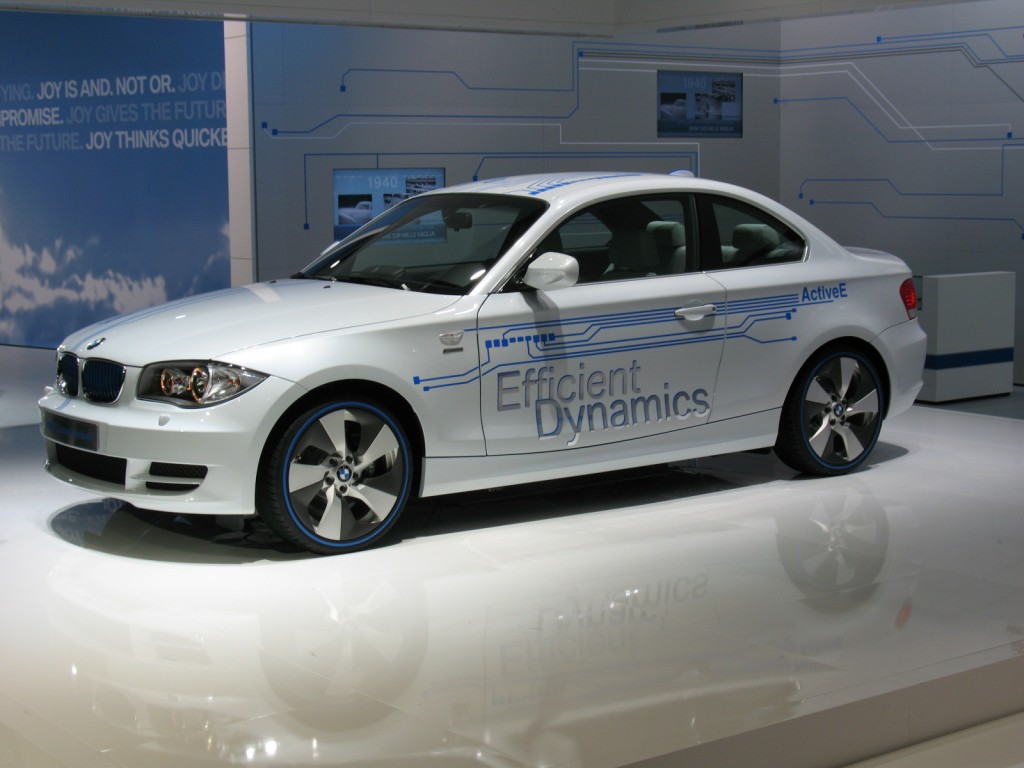 In exchange, they will be expected to attend regular feedback sessions with BMW staff, share details of their driving and charging habits, and be willing to give the car back at the end of two years - much like the participants in the smaller and more expensive, but  highly successful BMW Mini E trials.

But with cars like the 2012 Nissan Leaf, 2012 Chevrolet Volt and 2012 Mitsubishi i offering cars you can actually lease and/or buy for less than the BMW Active E, we’re not sure how many potential Electronauts will sign on the dotted line.

The BMW Active E is based on the 2012 BMW 1-series sedan, and features a 125 kilowatt rear-wheel drive motor producing up to 184 foot-pounds of torque.  0-62 will take place in less than 9 seconds, and BMW estimates the Active E to have a range of around 100 miles per charge. It will form the final part of BMW's electric car test fleet program ahead of the launch of its all-electric i3 city car in 2014.

BMW’s advertising campaign is certainly clever, but we’re not sure calling its lesses Electronauts is particularly apt. After all,  being one of 700 lessees on an electric vehicle test program when there are already plenty of electric cars on the market is hardly boldly going where no-one has gone before.  Hasn’t that particular pioneering spaceship already blasted off?