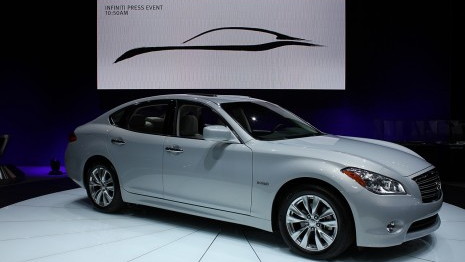 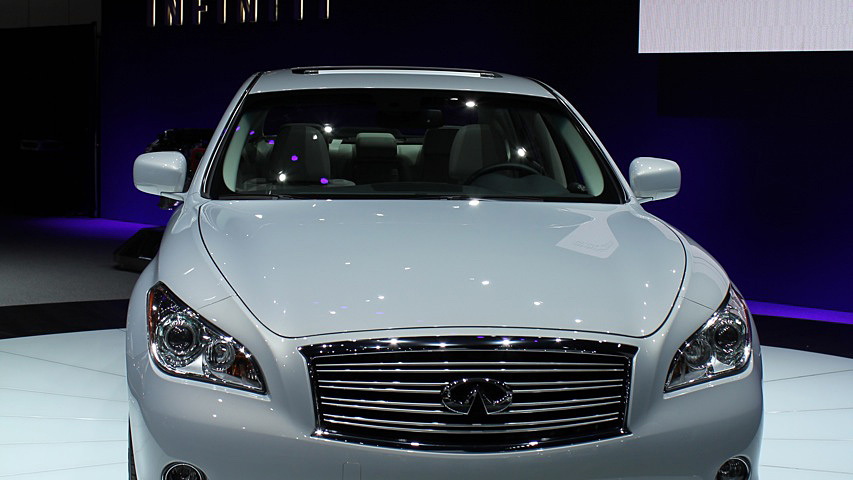 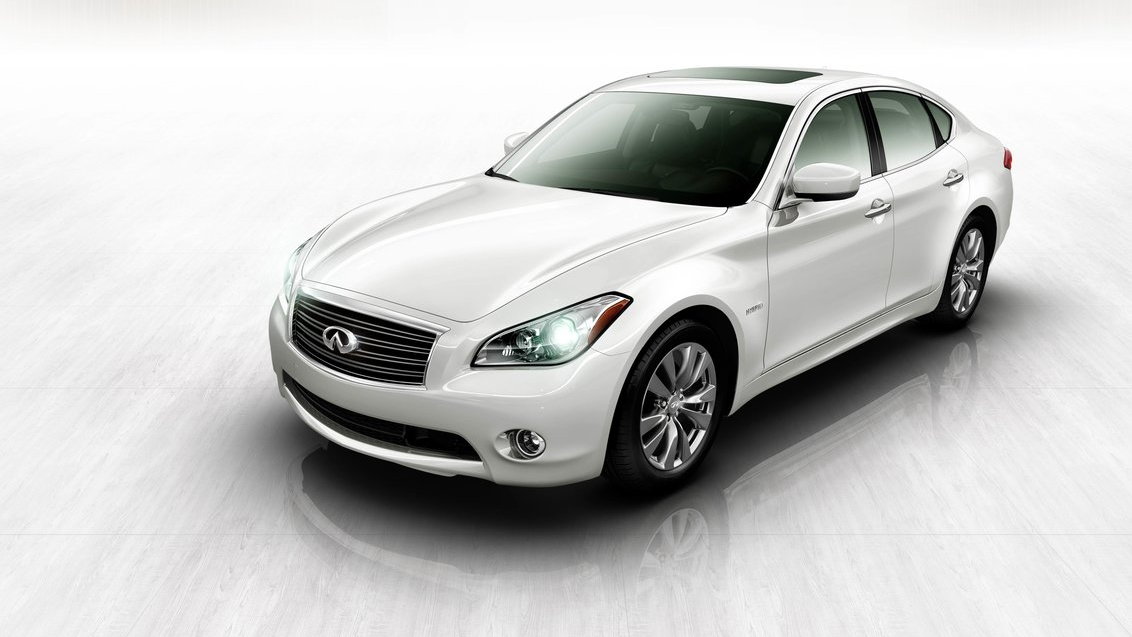 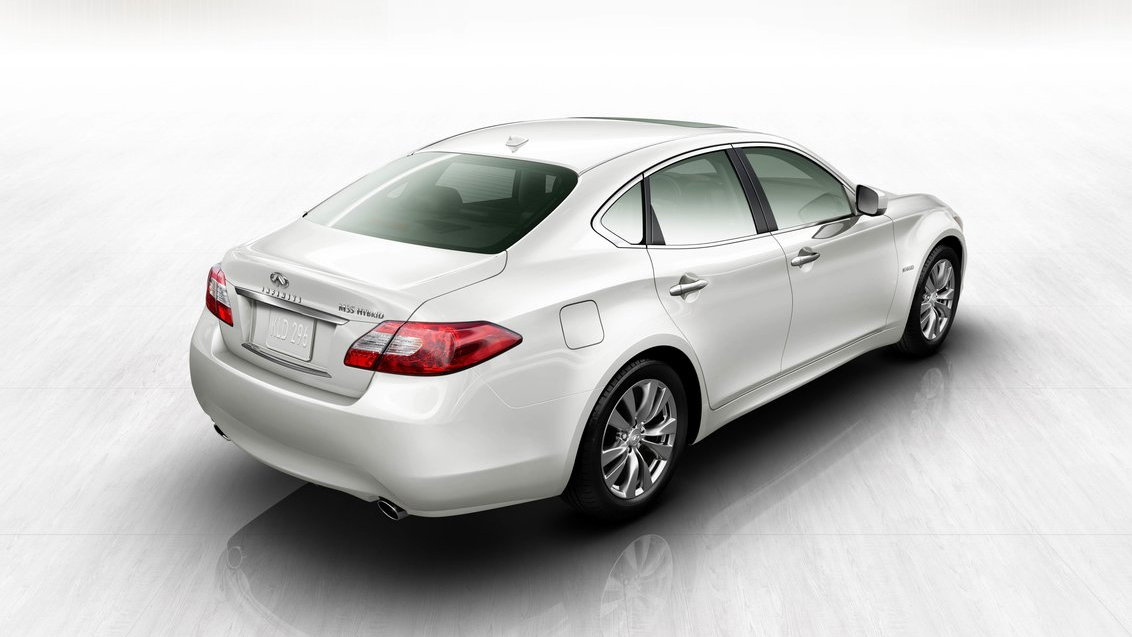 Automaker Infiniti has always been associated with both luxury and performance, so it chose a novel approach to launch its M35h hybrid in the European market.

The car, pulled from the production line and tested without modifications, achieved an average run of 13.90 seconds, at just over 100 miles per hour.

That’s properly quick, and the M35h benefits from both a 67 horsepower electric motor and a 292 horsepower V-6 engine, for a combined output of 359 horsepower (in Europe, anyway, since Americans must make do with 350 horsepower).

For the stoplight drag races, the hybrid Infiniti was timed at 5.5 seconds for the 0-to-62-mph sprint. That makes it just a tiny bit faster than the now-discontinued BMW ActiveHybrid X6, which logged 5.5 seconds for 0 to 60 mph.

Those speeds may appeal to the enthusiast driver, but the car’s fuel economy will appeal to everyone. It can be driven in electric-only mode at speeds up to 75 miles per hour, and returns an EPA-estimated 27 mpg city and 32 mpg highway.

In fact, Infiniti touts it as the only hybrid with 350 hp and more than 30 mpg in EPA-rated highway gas mileage.

That may not rival a Toyota Prius or Ford Fusion Hybrid, but it is an improvement on Infiniti’s own M37 sport sedan, which the EPA rates at 18 mpg city and 26 mpg highway. The Infiniti M35h hybrid is quicker than the V-6 only M37, too, which will help enthusiast buyers justify its higher price tag.

In the U.S., the Infiniti M35h slots in between Infiniti’s M37 and M56 in both price and performance, but in Europe the car will be positioned as a step up from the M30d diesel.

Infiniti’s approach, targeting the enthusiast market with their own hybrid version, should help to attract buyers who may not have previously considered a hybrid, and we say that’s a good thing.