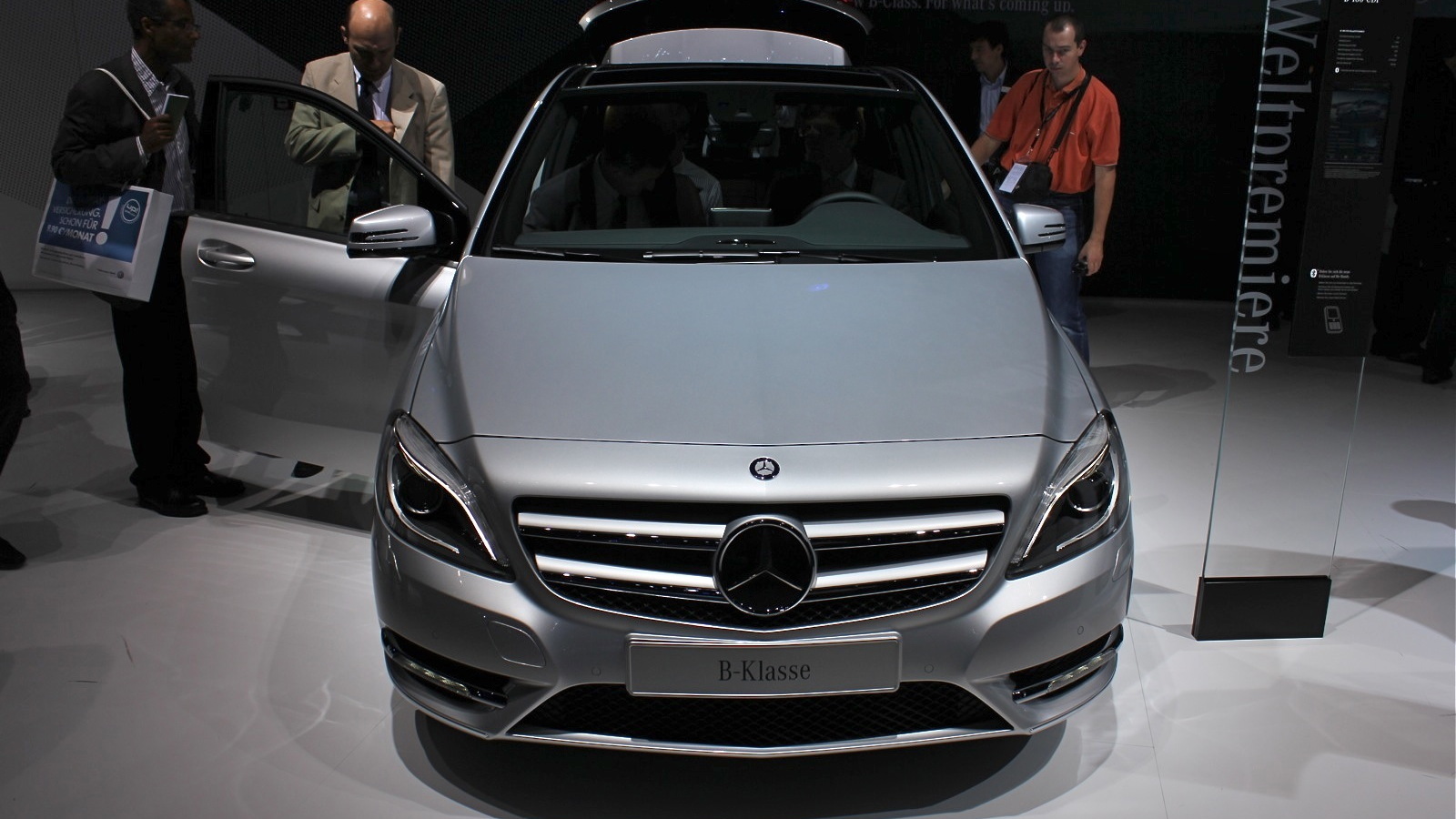 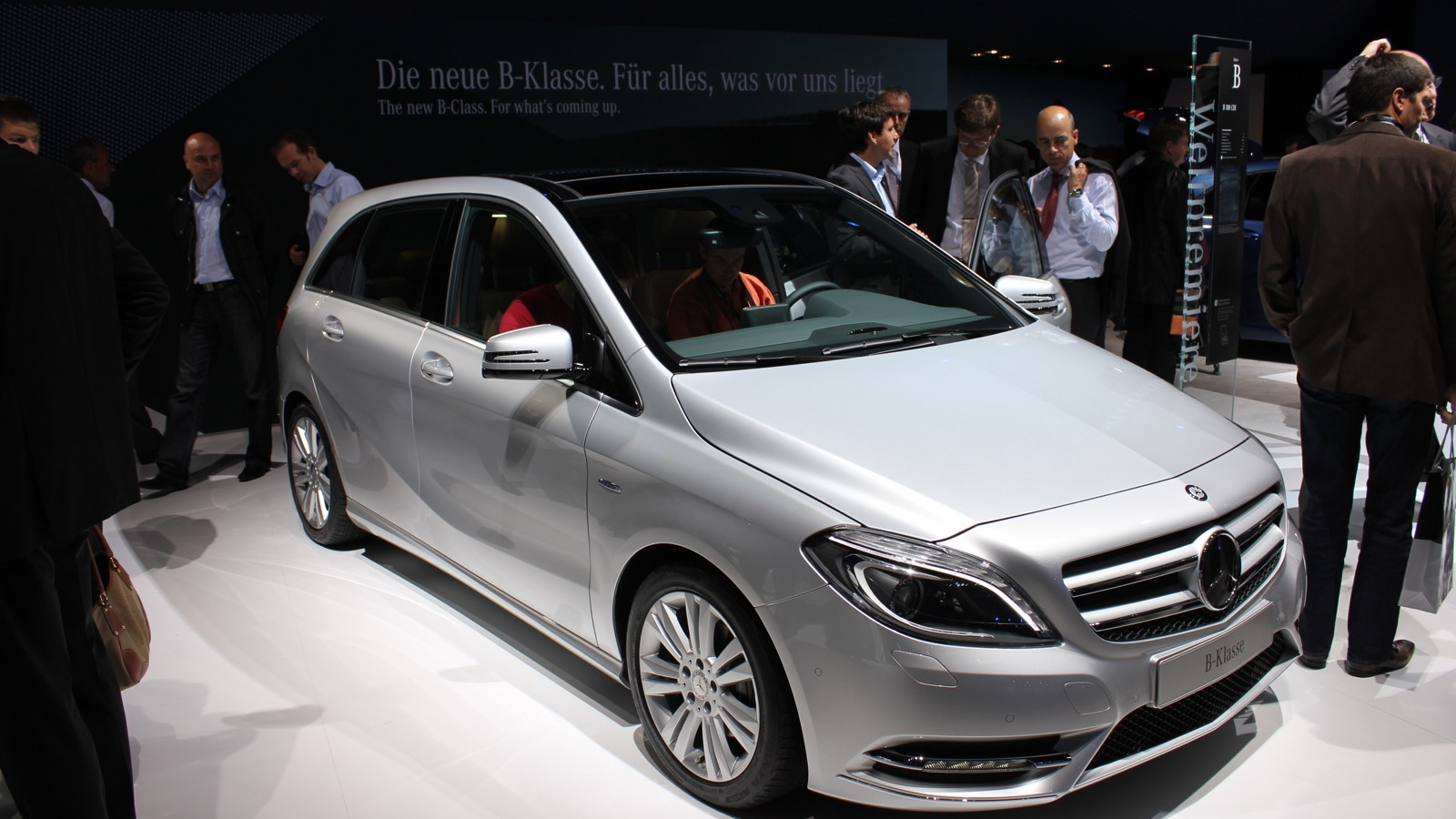 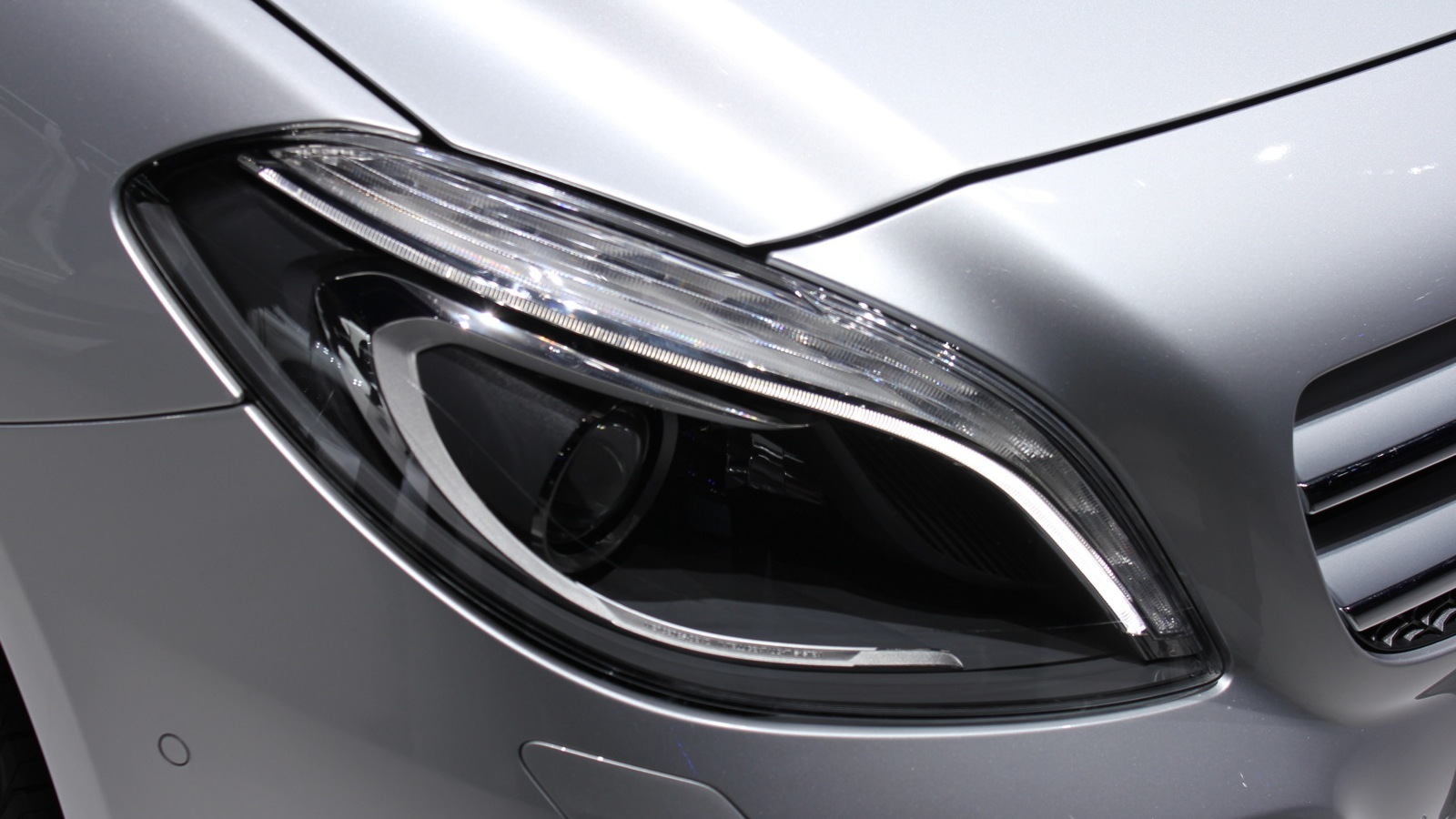 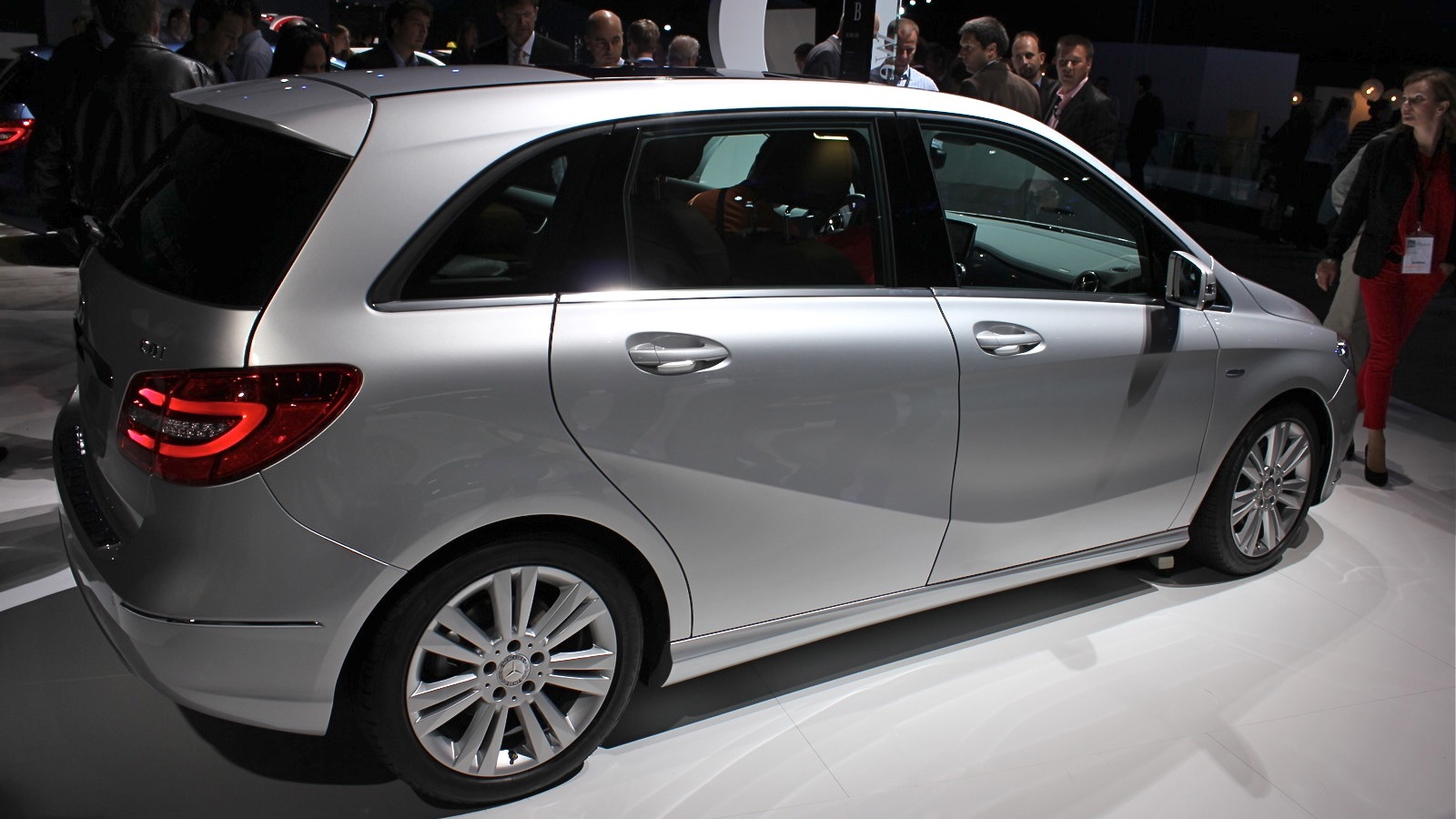 With fuel prices remaining high, the appeal of full size SUVs and sedans is beginning to waver. American buyers are embracing the idea of small, fuel-efficient but well-appointed cars like never before, a trend that Mercedes-Benz hopes to capitalize on in the coming years.

Despite having mixed success with previous small car offerings (like the 190E), the current C-Class has been a hit for the German automaker. Mercedes-Benz believes the time is right to extend the range of small cars sold here, including models previously excluded from U.S. sales.

Over the next few years, American customers will get to choose from the Mercedes B-Class (although not the B-Class E-Cell Plus extended range electric vehicle) compact, the A-Class subcompact and a new range of C-Class offerings, which will begin production in Tuscaloosa, AL in 2014.

The first B-Class compact to makes its way to the United States will be a tall wagon, as shown at the Frankfurt Auto Show. It’s set to debut here in 2013, and will feature a four-cylinder turbo engine with direct injection and start-stop technology, paired with a seven speed automatic transmission for maximum fuel economy.

A sliding second row seat and a folding front passenger seat will give the B-Class wagon maximum flexibility for hauling passengers or cargo.

Eventually, the B-Class range will include a small SUV and even a compact sedan patterned after the Mercedes-Benz CLS four-door coupe. Expect the B-Class vehicles to offer class-leading technology and safety systems, something buyers have come to expect from Mercedes-Benz across all price points.

Going smaller, the A-Class hatchback has been confirmed for U.S. sales as well. The concept version, shown in Frankfurt, is said to be nearly production ready, and to maximize manufacturing efficiency, the A-Class will share most of its drivetrain with the B-Class.

Expect to see a range of engine options, including a 210-horsepower four-cylinder mated to a dual-clutch gearbox.

Details on fuel economy and pricing are yet to come, but Mercedes has made it clear that it wants an extended product range to encompass more price points than ever before. Could a compact Mercedes be in your future? The company is hoping the answer is yes.